• Patrick Mahomes out in front: The Chiefs QB is the huge favorite right now and has the easiest schedule left among all candidates. It’s his award to lose at this point.

• Joe Burrow down the stretch: The key for Burrow will be the matchup against the Bills in Week 17. If he beats the Bills with a good performance, he would be the No. 1 choice to possibly benefit from Mahomes slipping up.

• Qualified bettors from Kansas will also get a free PFF+ subscription and $200 in free bets!

The MVP race wasn’t shaken up on the field in Week 15, but it was shaken up off the field on Monday, as news broke that Eagles quarterback Jalen Hurts could miss the next two games through injury. This positions Patrick Mahomes, Josh Allen and Joe Burrow much better in the ongoing MVP discussion.

So, how do the odds stack up going into Week 16? 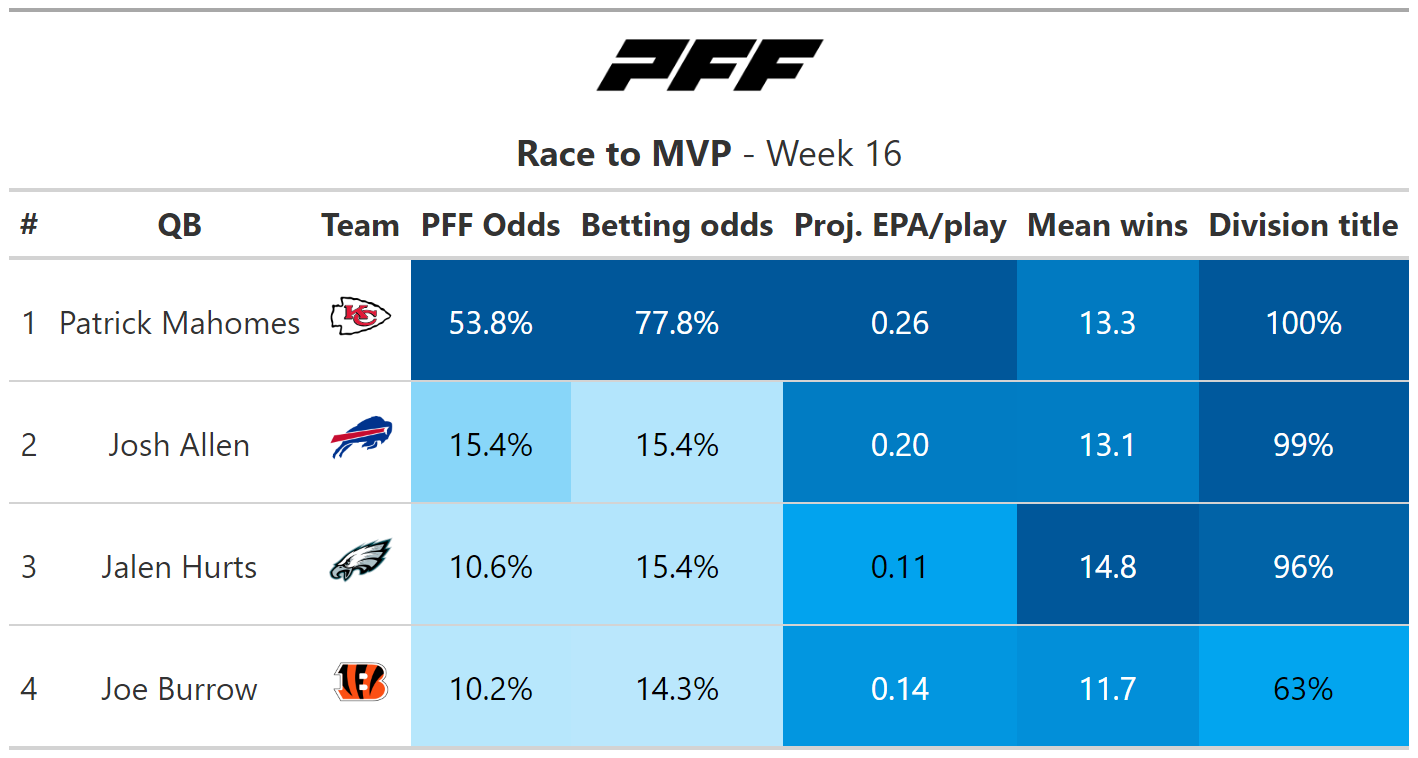 On the surface, Mahomes' Week 15 game against the Houston Texans didn’t seem as though it would help him in the MVP race. However, a closer look shows that the star quarterback was not at fault for his Chiefs needing overtime to escape with a win against the worst team in the league. One could even say that the opposite is true: Mahomes was the main reason Kansas City didn’t lose that game outright.

Mahomes set the record for completion percentage in a game with at least 40 throws, and his best throw wasn’t even caught, as fifth-year wideout Justin Watson dropped a 55-yard bomb out of the end zone.

Mahomes is the huge favorite right now and has the easiest schedule left among all candidates. It’s his award to lose at this point.

Allen came away with an important win in prime time against the Miami Dolphins this week, keeping him in the MVP conversation.

Over the last couple of weeks, we have discussed how Allen was underrated in the conversation, as his odds were at +2000 last week. The market apparently caught up, as he got the largest boost from the Hurts injury news.

Due to his unfortunate injury, it looks as though Hurts is almost out of the race. He was always trailing Mahomes in efficiency stats, but now he will also finish the season with a significant gap in volume stats.

Since joining the MVP conversation two weeks ago, Burrow has gone 2-0 with wins over the Browns and Buccaneers. However, his stats weren’t the best this past week, so his odds haven’t increased.

The key for him will be the matchup against the Bills in Week 17. If he beats the Bills with a good performance, he would be the No.1 choice to possibly benefit from Mahomes slipping up. 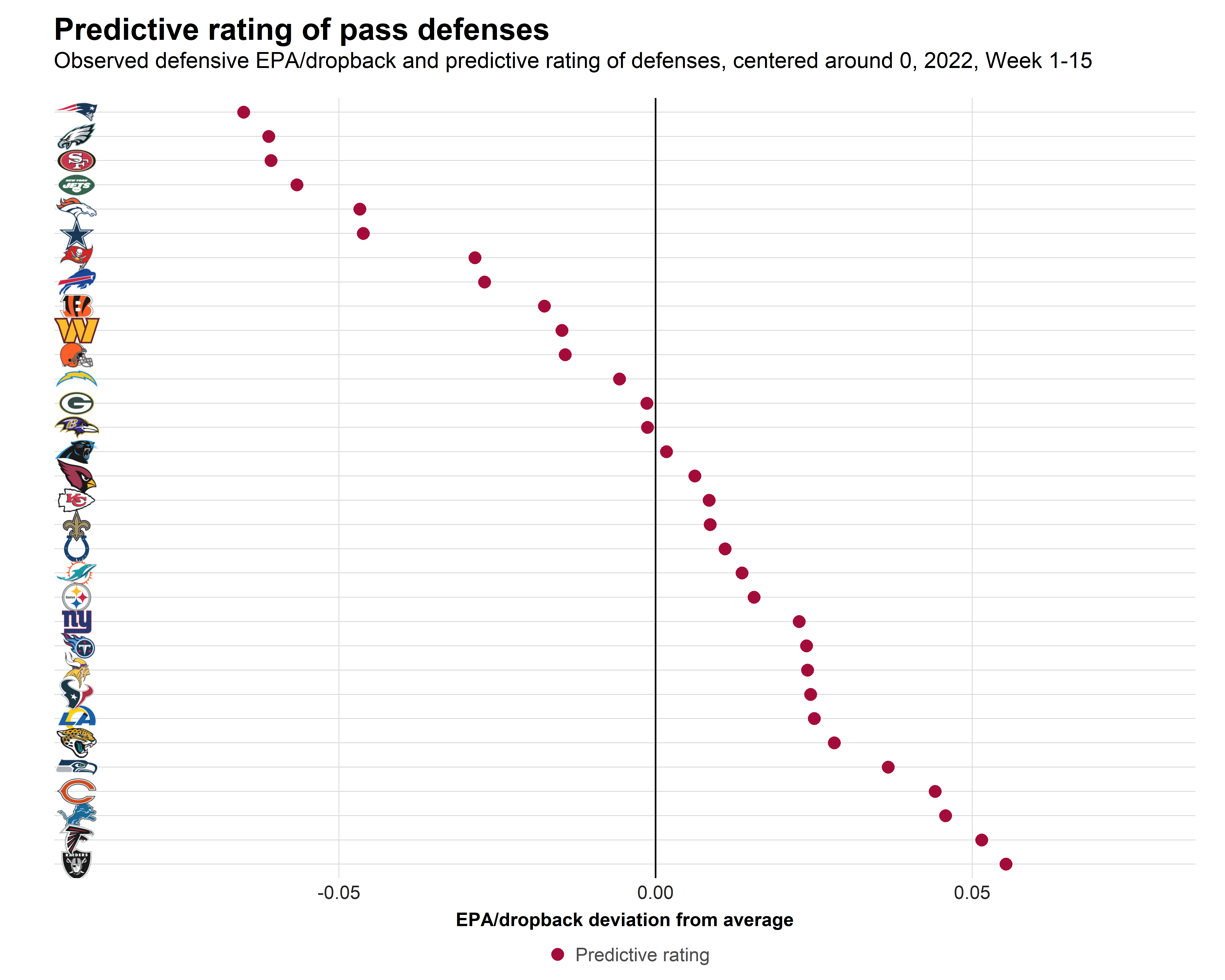 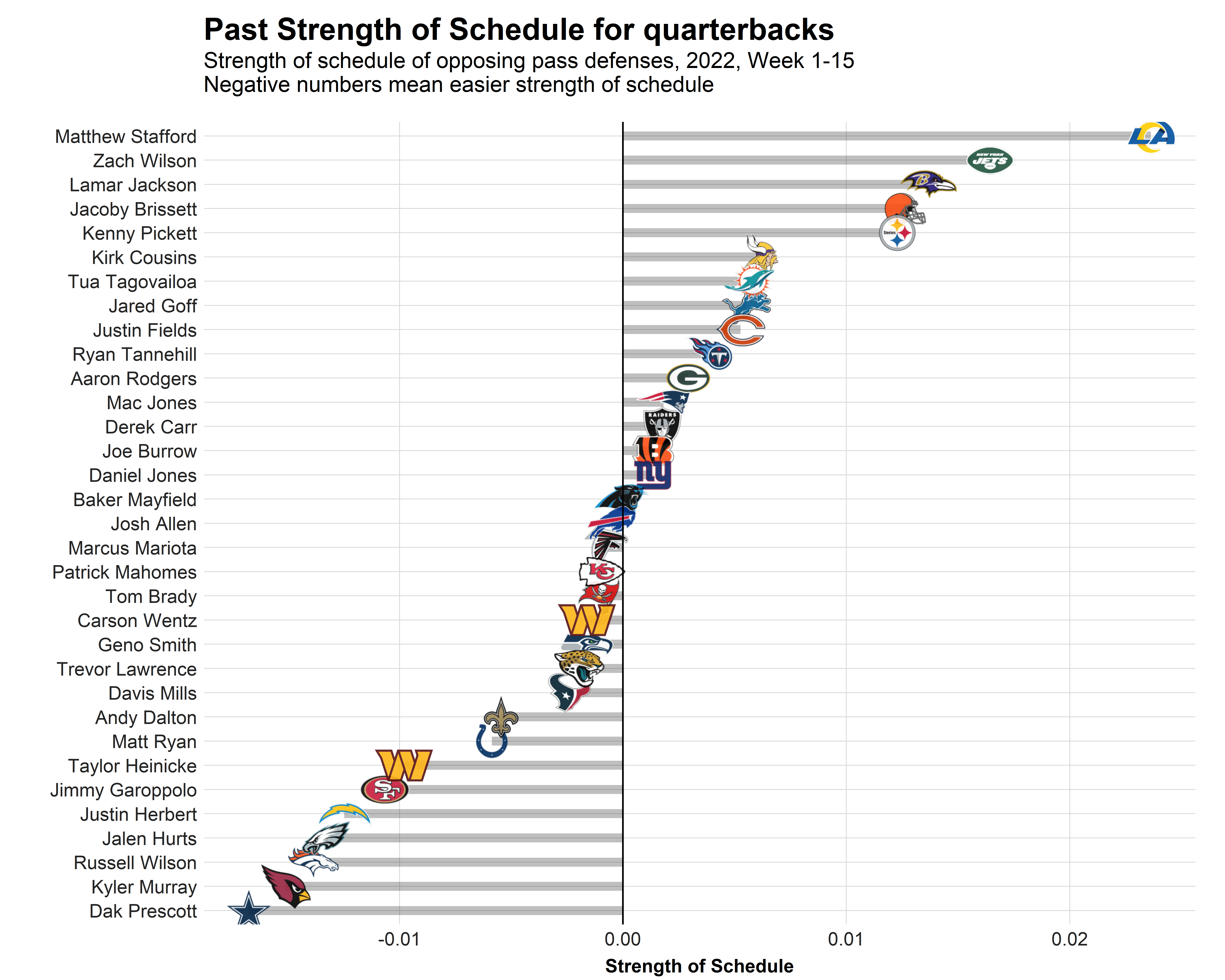 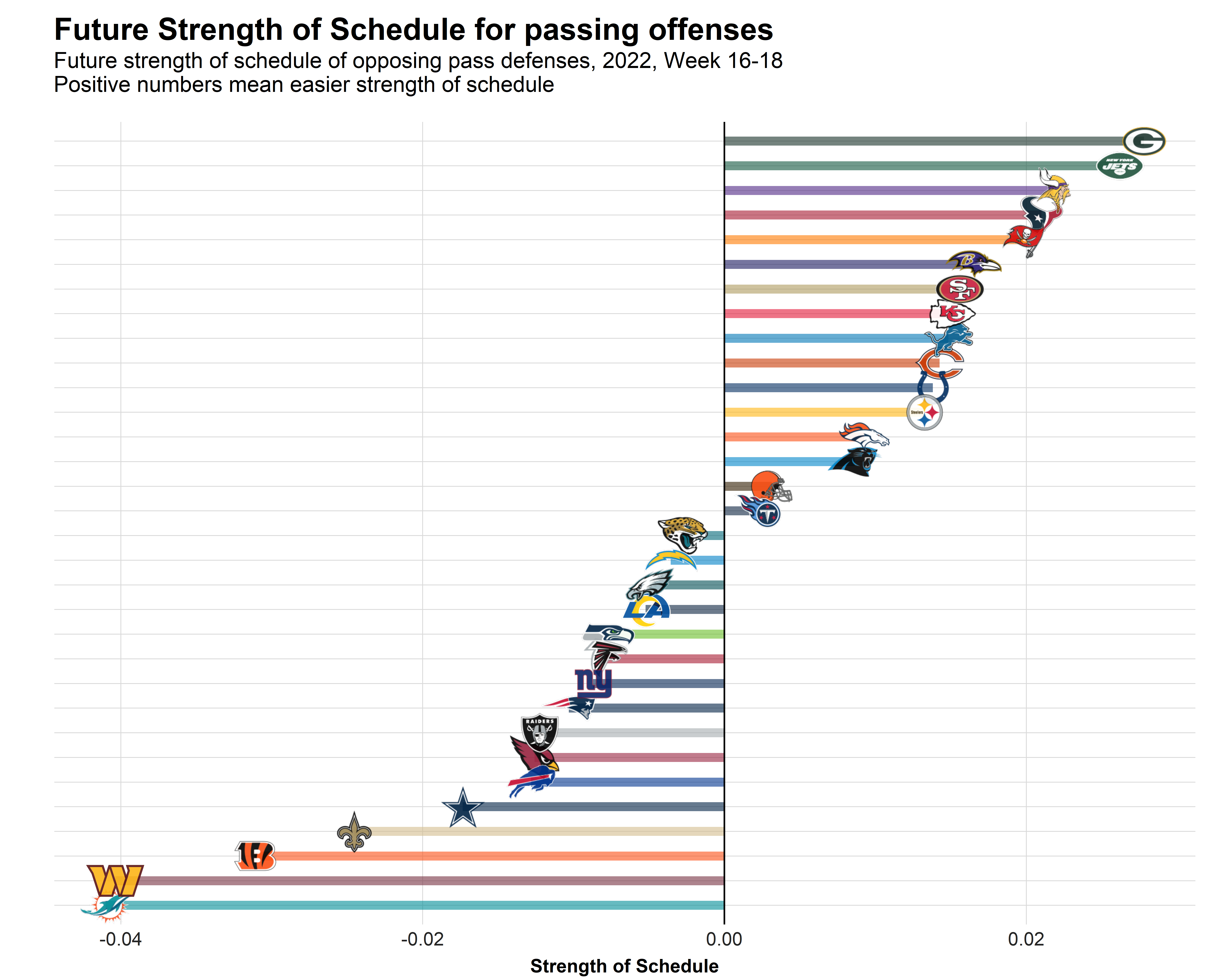