Predicting the 2022 NFL MVP: Patrick Mahomes is still out in front, but Josh Allen is still in it

• Josh Allen coming on strong down the stretch: The Bills win out and finish the season 14-3 in our simulations, a mark that would give him a very high chance of winning the award.

• A $10 bet on Mahomes to win MVP would return $17.14 at BetMGM — qualified bettors from Kansas will also get a free PFF+ subscription and $200 in free bets!

So, how do the odds stack up going into Week 13? 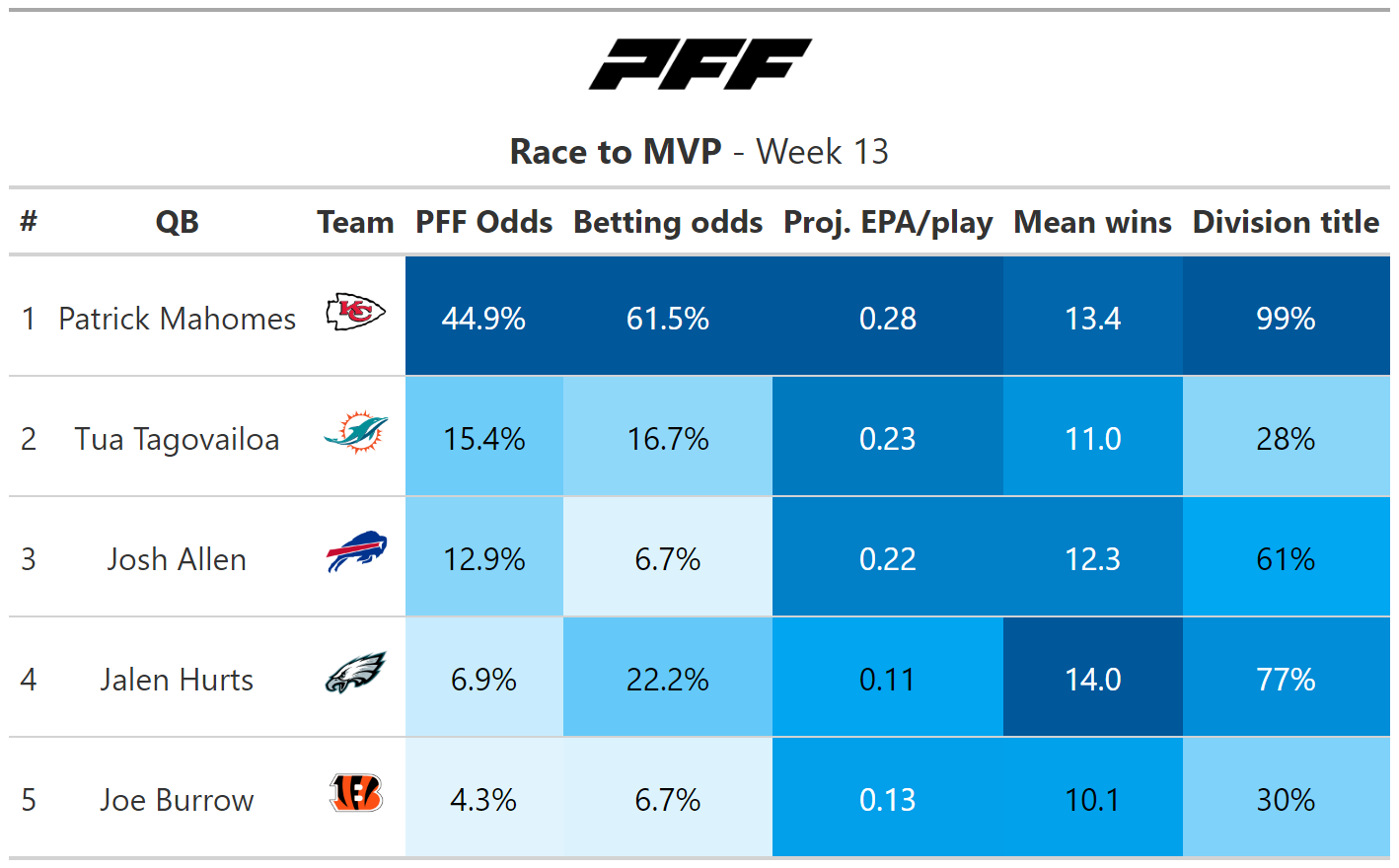 In Week 13 he plays against the Cincinnati Bengals, his nemesis from last season and by far the best opponent left on his schedule. He will surely be extra motivated and could virtually clinch the award if he plays well and wins.

Allen’s MVP odds moved from +700 to +1400, a puzzling move, given that he played well and led a game-winning drive against the Detroit Lions on Thanksgiving Day.

The Bills QB is definitely underrated in the MVP conversation. We estimate his MVP odds to be roughly 13%, double the market odds. It’s noteworthy that the Bills win out and finish the season 14-3 in our simulations, a mark that would give him a very high chance of winning the award.

Allen has gone on a late-season hot streak in each of the last two seasons, which is another reason why I think the market is low on him right now.

Hurts and the Eagles offense enjoyed a bounce-back performance against the Green Bay Packers after playing two straight mediocre games. However, Hurts' individual stats have become gradually worse compared to other favorites throughout the season — to win the award against whoever ends up with the No. 1 seed in the AFC, the Eagles signal-caller probably has to win out at the very least.

After securing an expected win against the Houston Texans, Tagovailoa’s odds have gone almost unchanged. The question of whether he will be able to stay in the MVP conversation will be answered within the next three weeks, as he plays in San Francisco, Los Angeles and Buffalo. 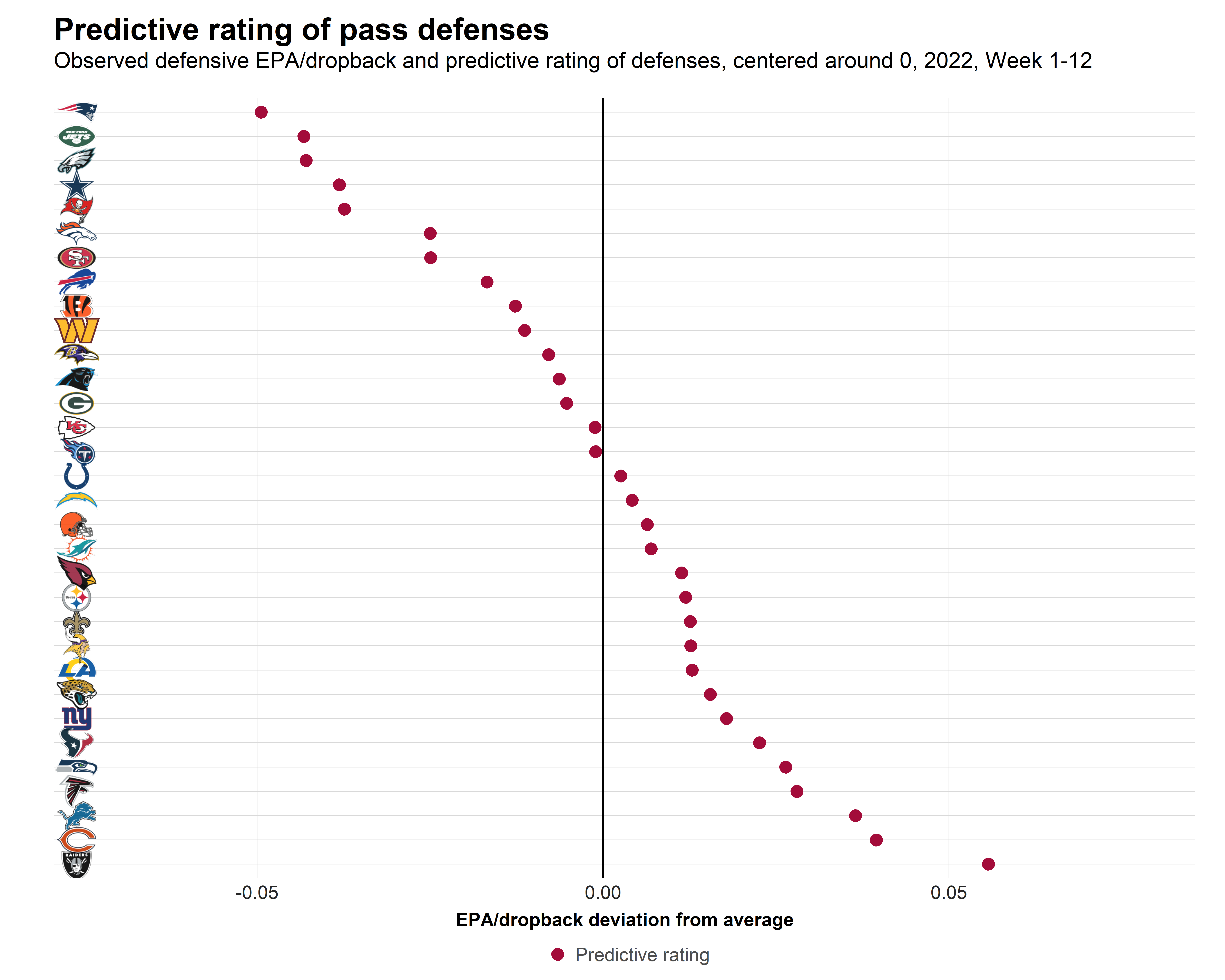 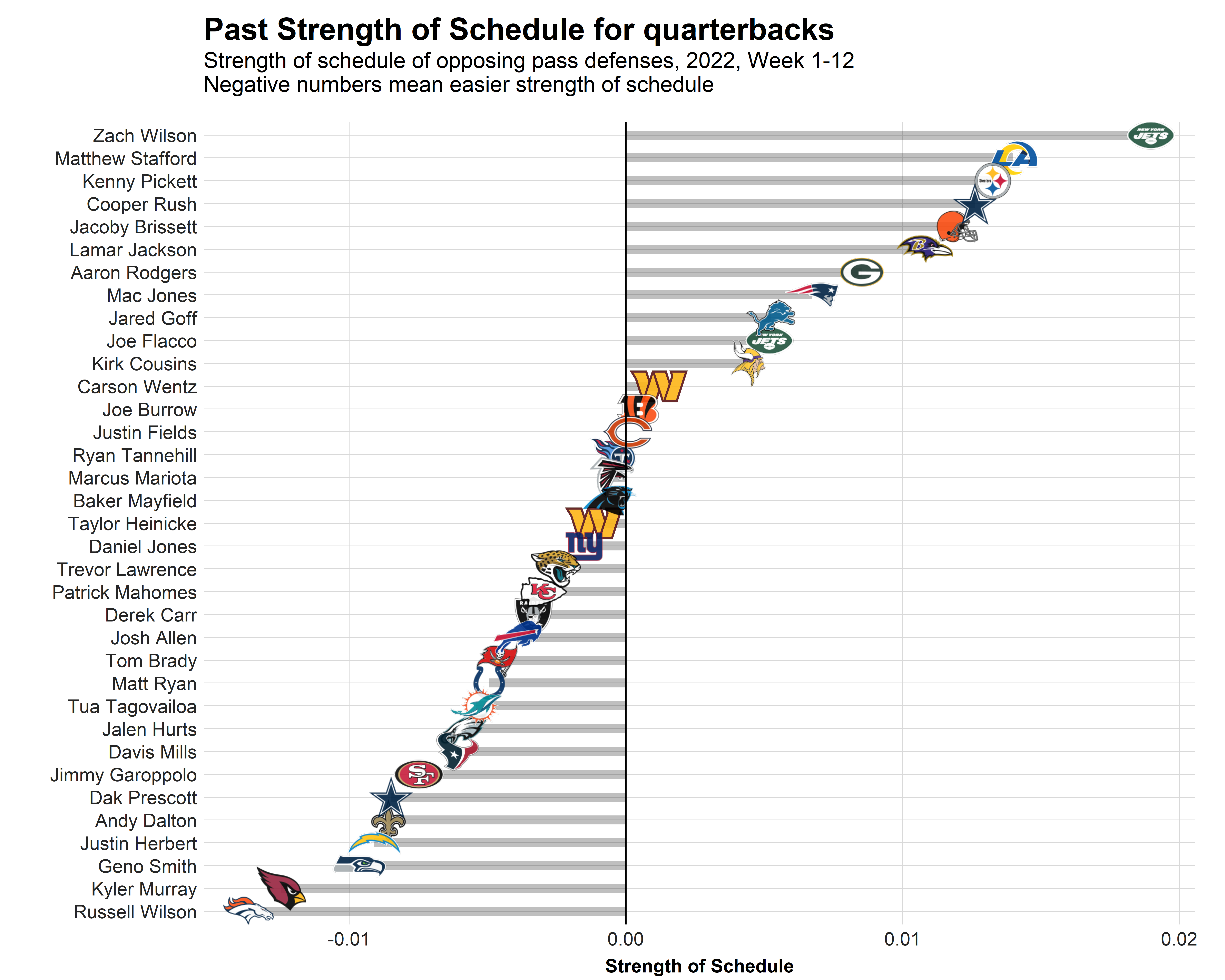 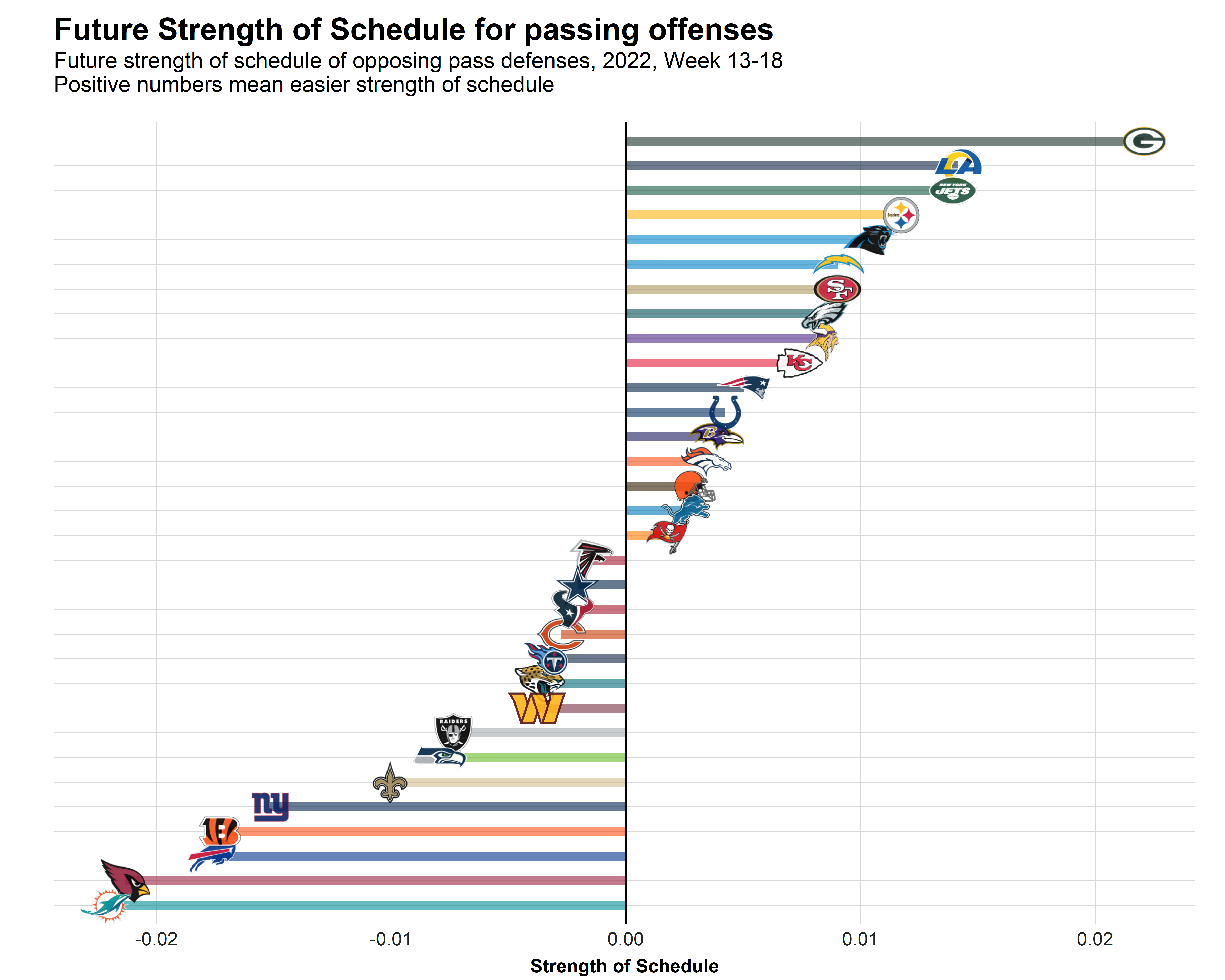