The Cleveland Browns came perilously close to beating Aaron Rodgers and his Green Bay Packers on Christmas Day, a result that would have ripped the 2021 MVP race wide open. But, when the Packers' defense held its own against Baker Mayfield‘s potential game-winning drive, it became more and more likely that Rodgers would take home the hardware for the second straight season. The resurgence of Patrick Mahomes and Dak Prescott might have come a bit too late.

Before we get to the Week 17 NFL MVP rankings, here's a short overview of the methodology: 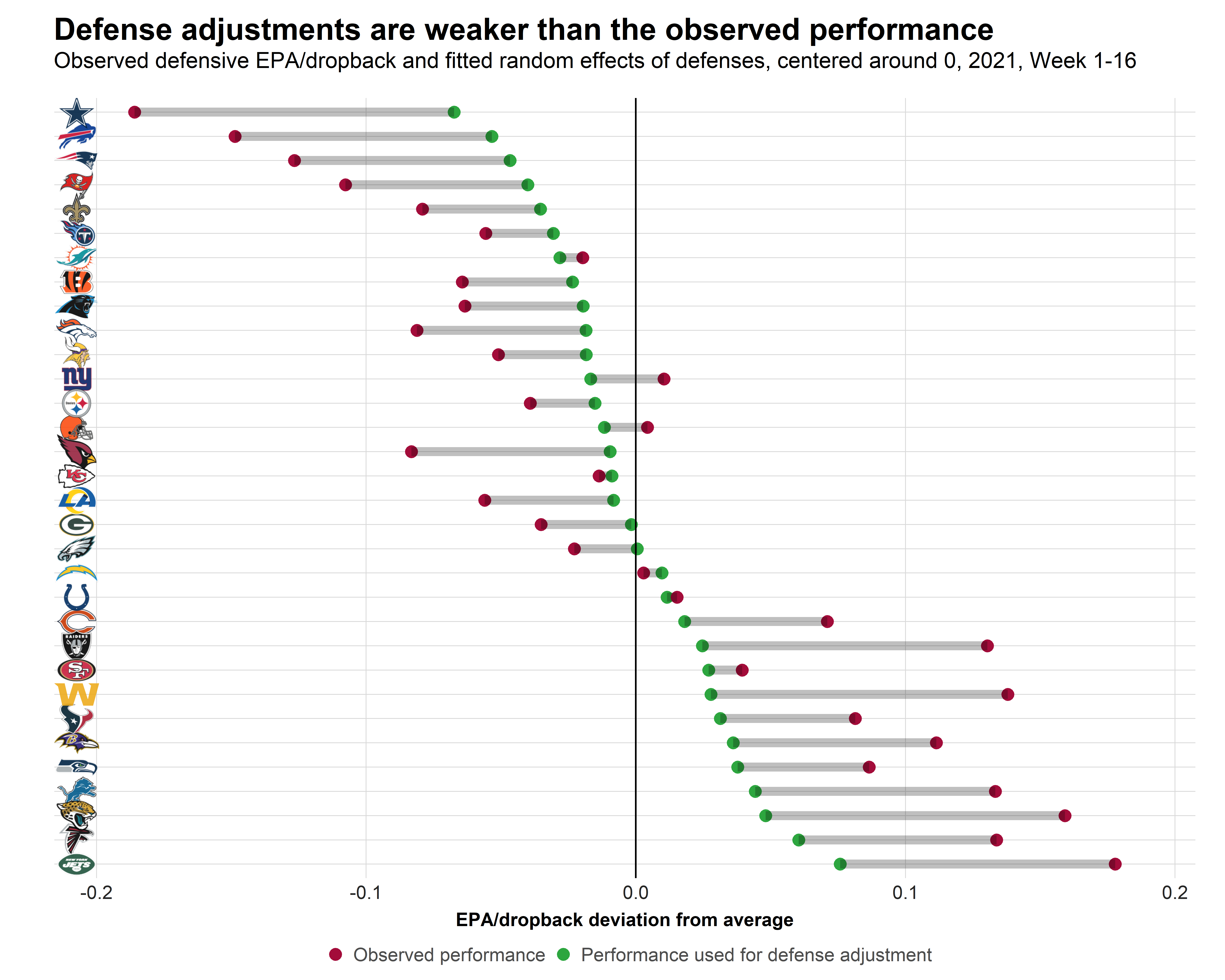 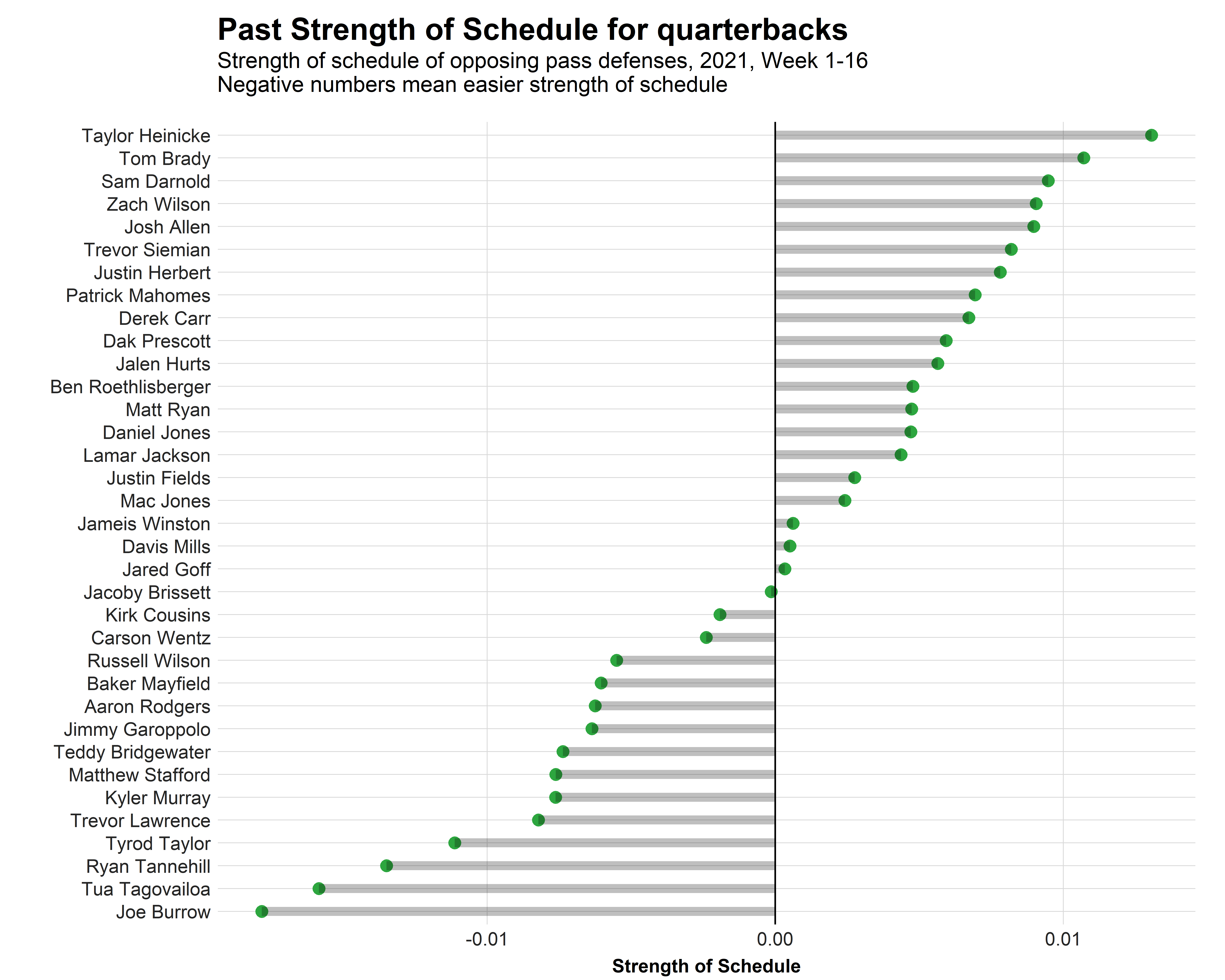 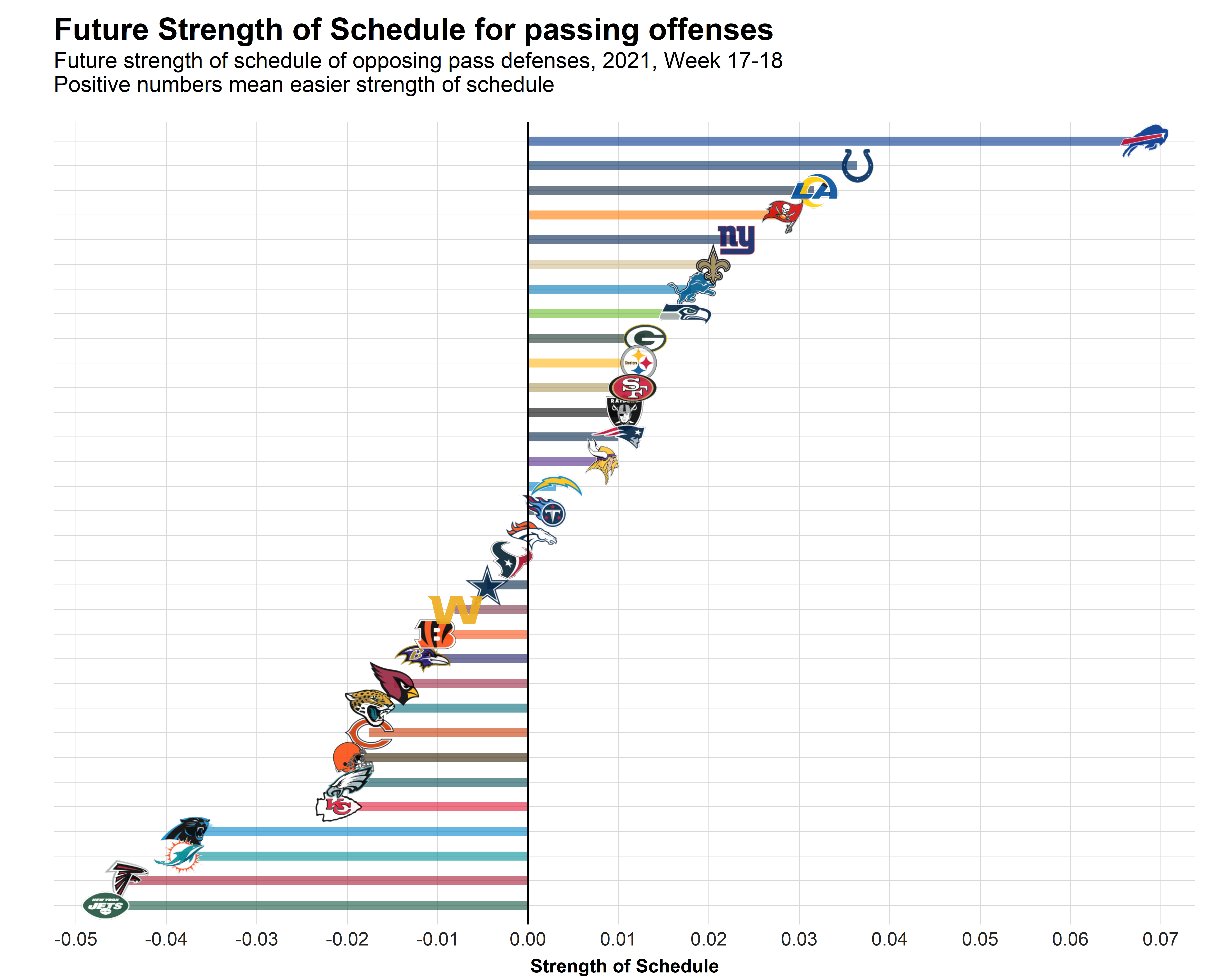