Last week, we looked at how Kyler Murray‘s recent struggles could bolster Matthew Stafford’s MVP case. And this week, Stafford now finds himself in a much more commanding position, as the Los Angeles Rams are now almost a coin flip to win the NFC West and Stafford is still the most efficient quarterback in the league.

Aaron Rodgers has come very close to the Rams quarterback in terms of efficiency and possesses the No. 1 seed in the NFC, as well as the league’s best record, making the Packers QB the clear MVP favorite. Meanwhile, Tom Brady has almost disappeared from the conversation after he was shut out during Sunday Night Football.

Before we get to the Week 16 NFL MVP rankings, here's a short overview of the methodology: 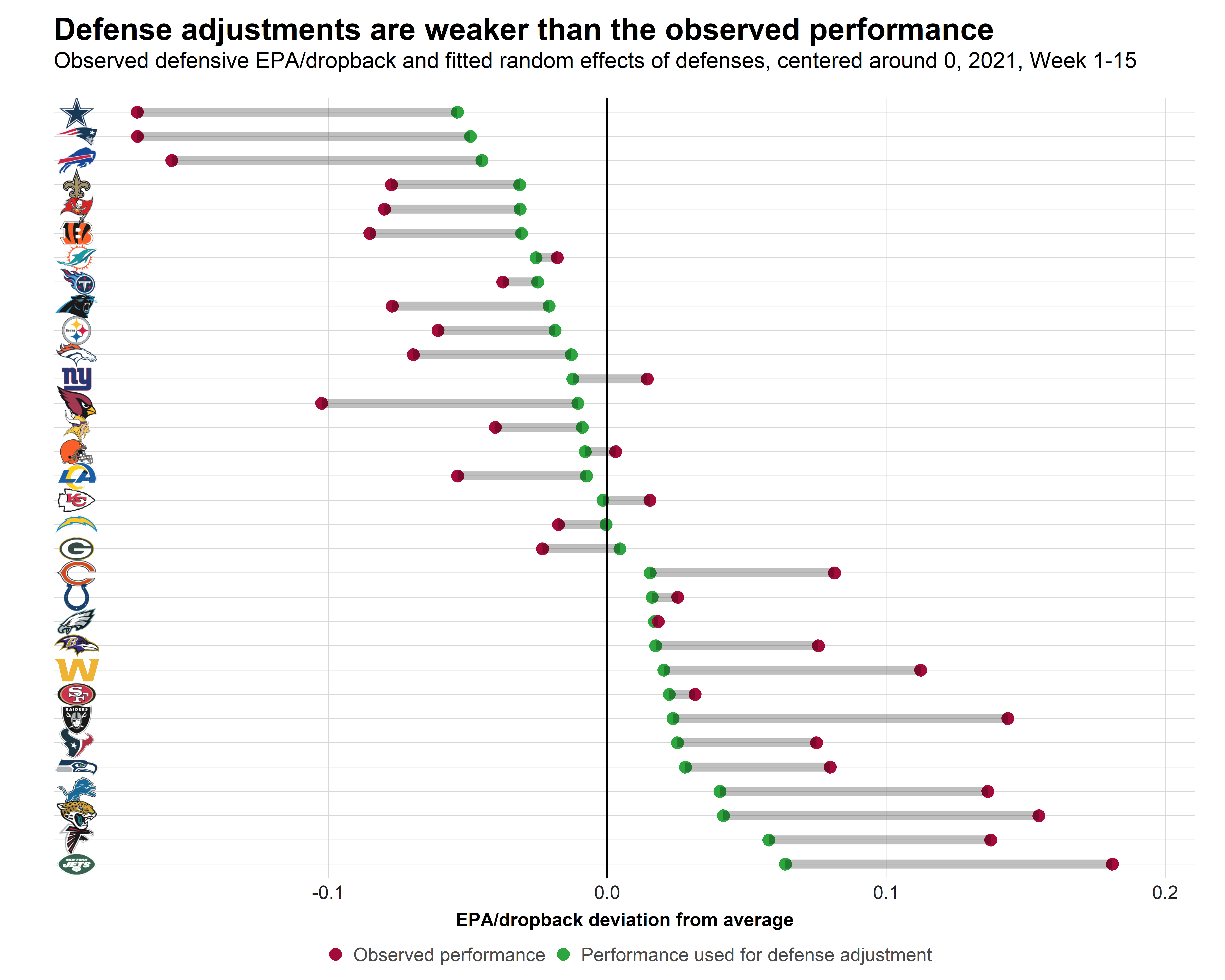 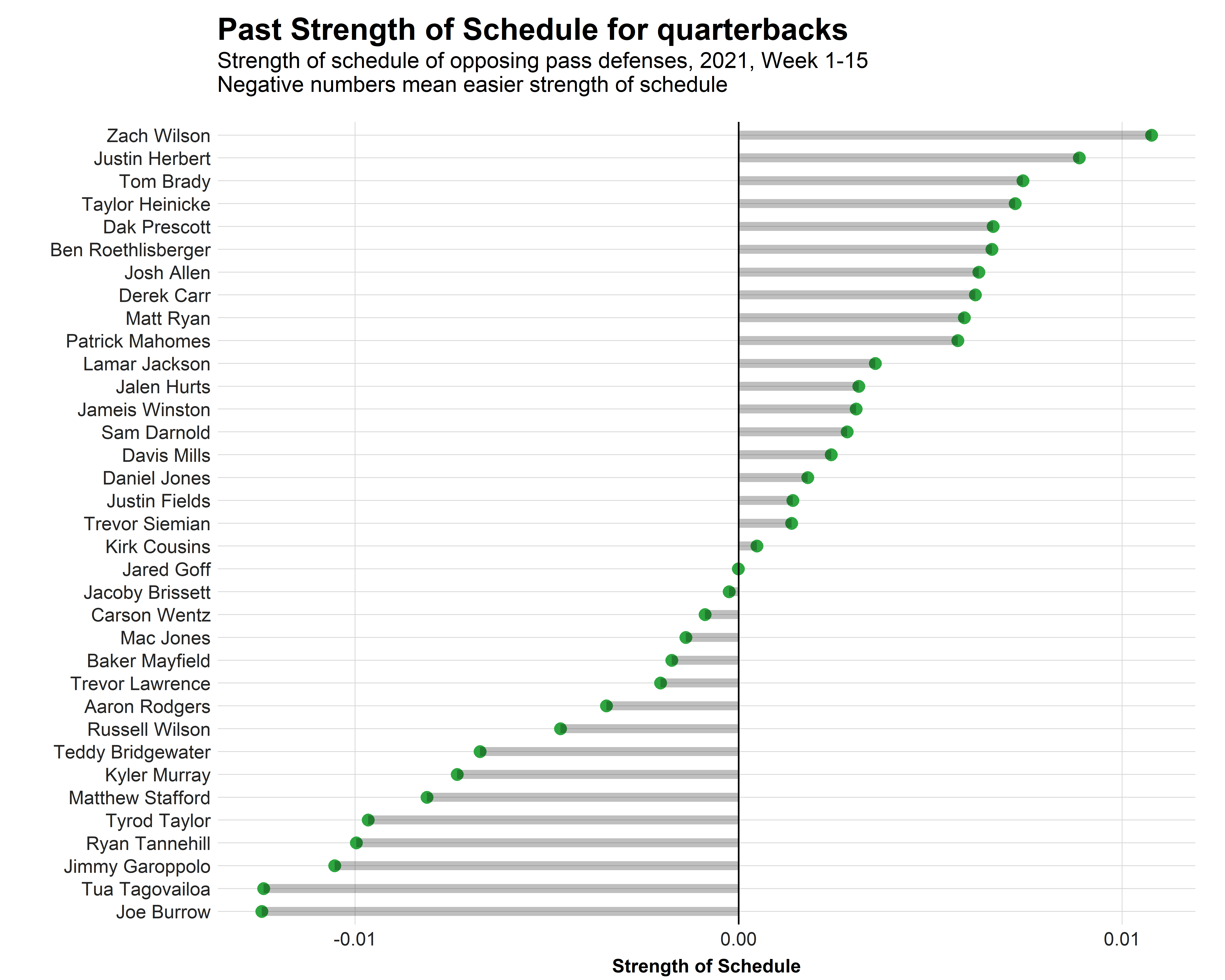 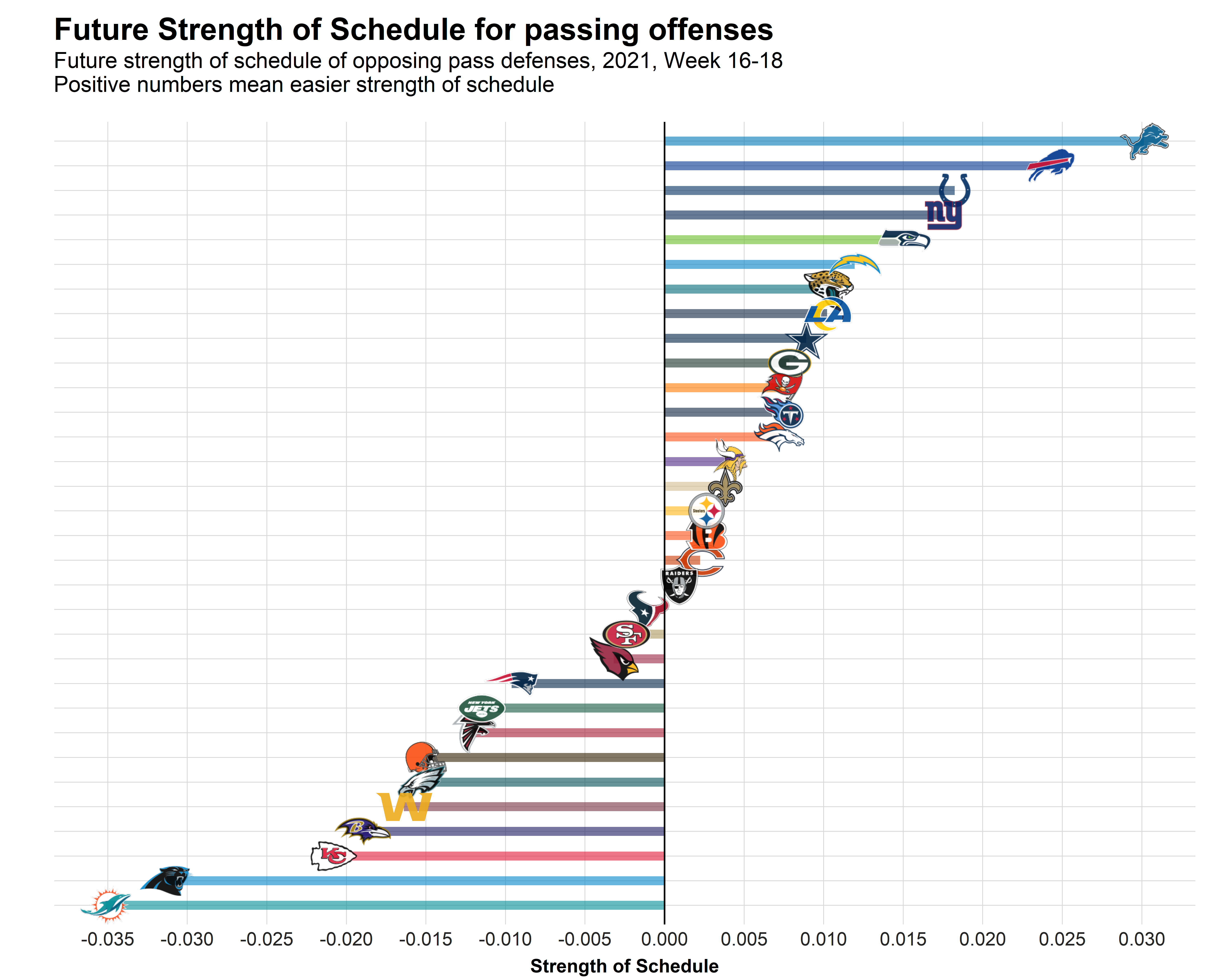