The 2021 NFL MVP race is as complicated as ever.

Kyler Murray, Matthew Stafford and Aaron Rodgers are the three most efficient quarterbacks in the NFL through 12 weeks, but it's just not that simple. Murray would be the clear favorite right now if not for a three-game absence due to injury, while Stafford's three-game cold streak is starting to raise questions about whether his early-season excellence was merely a product of Sean McVay's offense. Then there is Rodgers, who has already missed a game because of his own doing, something that's hard to reconcile with the notion of the league's most valuable player.

Before we get to the Week 13 NFL MVP rankings, here's a short overview of the methodology: 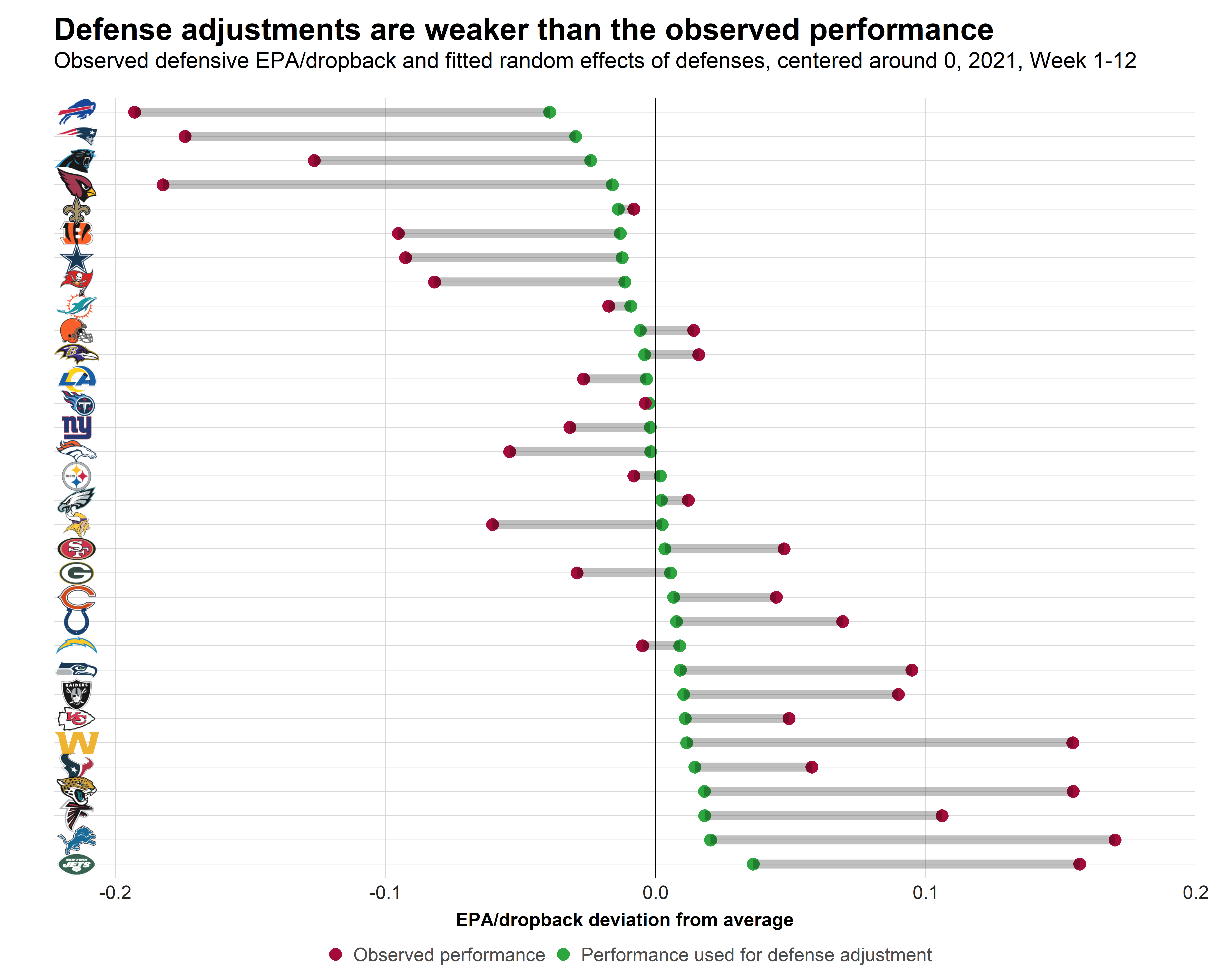 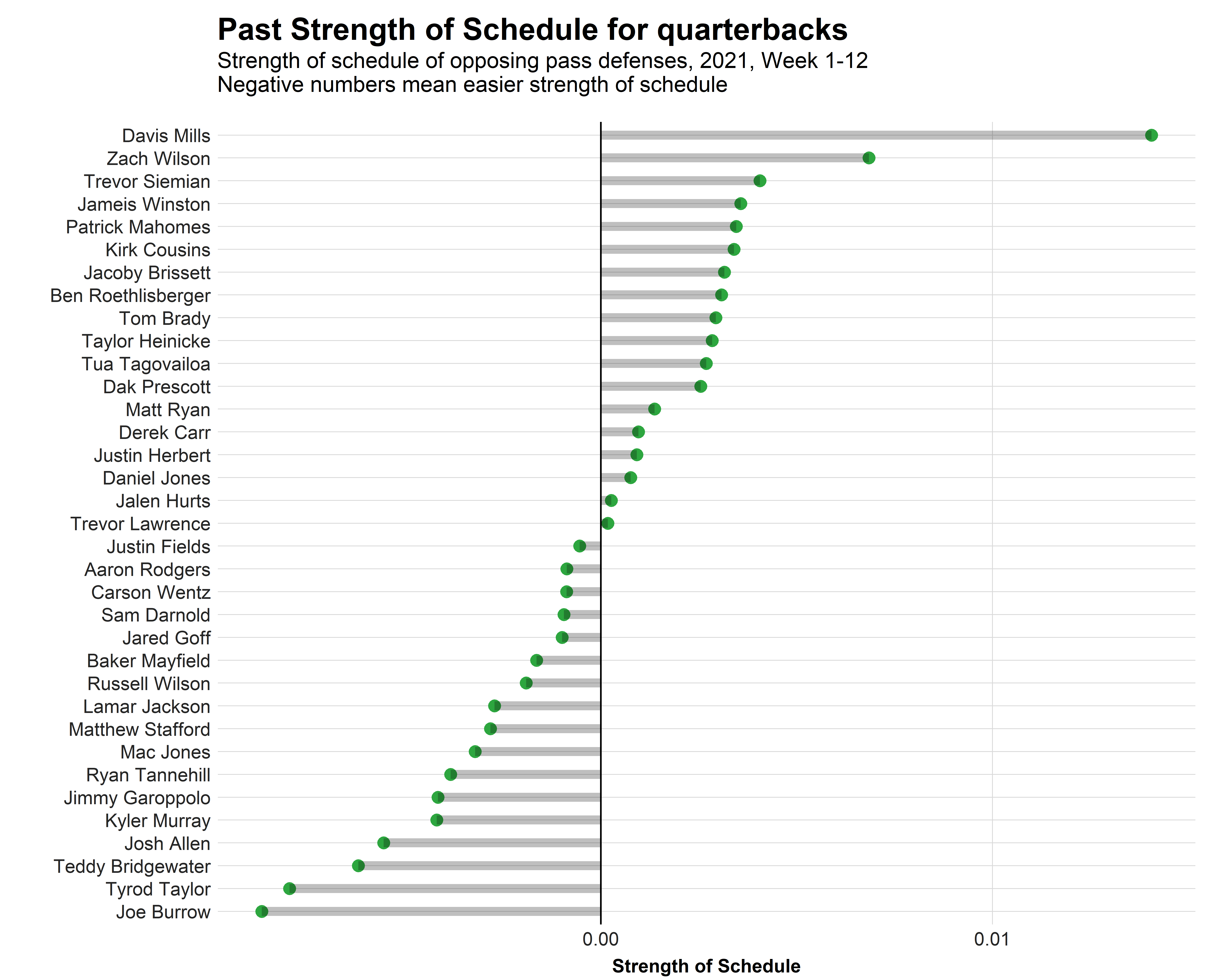 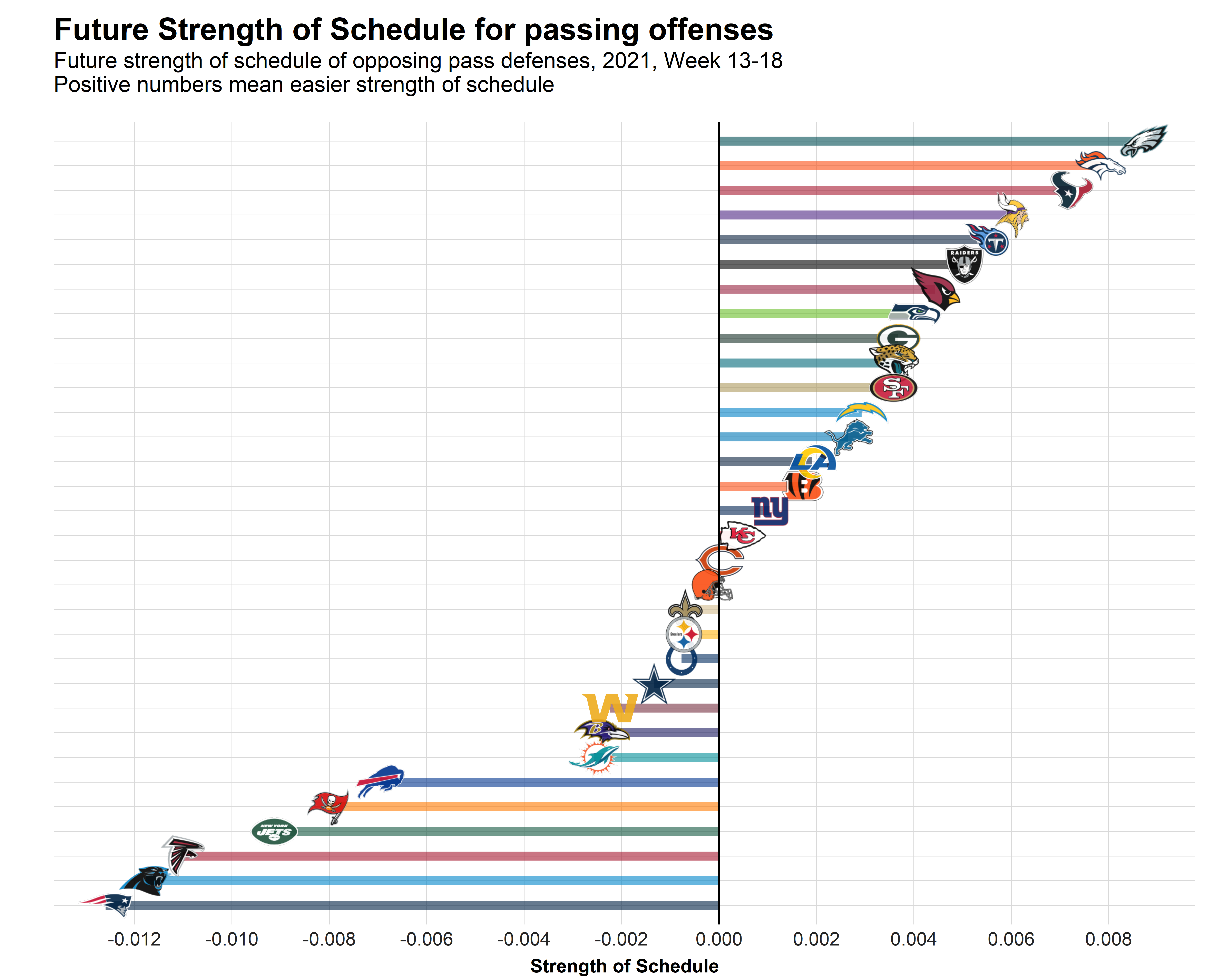