Week 5 of the 2021 NFL season was illuminating for all of us. Buffalo Bills quarterback Josh Allen has apparently overtaken Patrick Mahomes as the best quarterback in the league, Lamar Jackson and Tom Brady are the new MVP favorites and Justin Herbert continues to amaze fans and analysts alike.

Of course, some of these Week 5 takeaways are more irrational than others, so let's dive into the PFF data to sort through them.

Before we get to the Week 6 NFL MVP rankings, here's a short overview of the methodology: 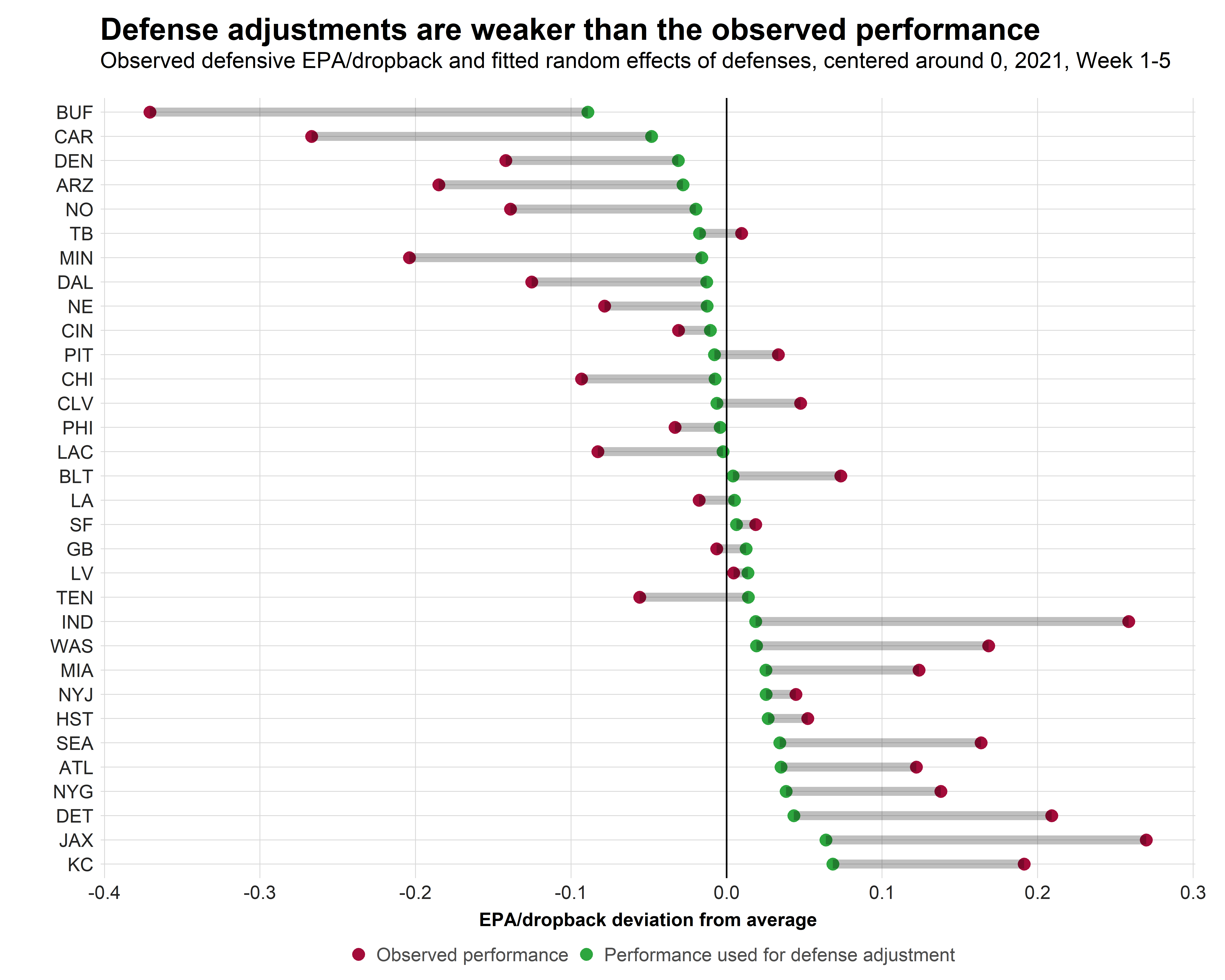 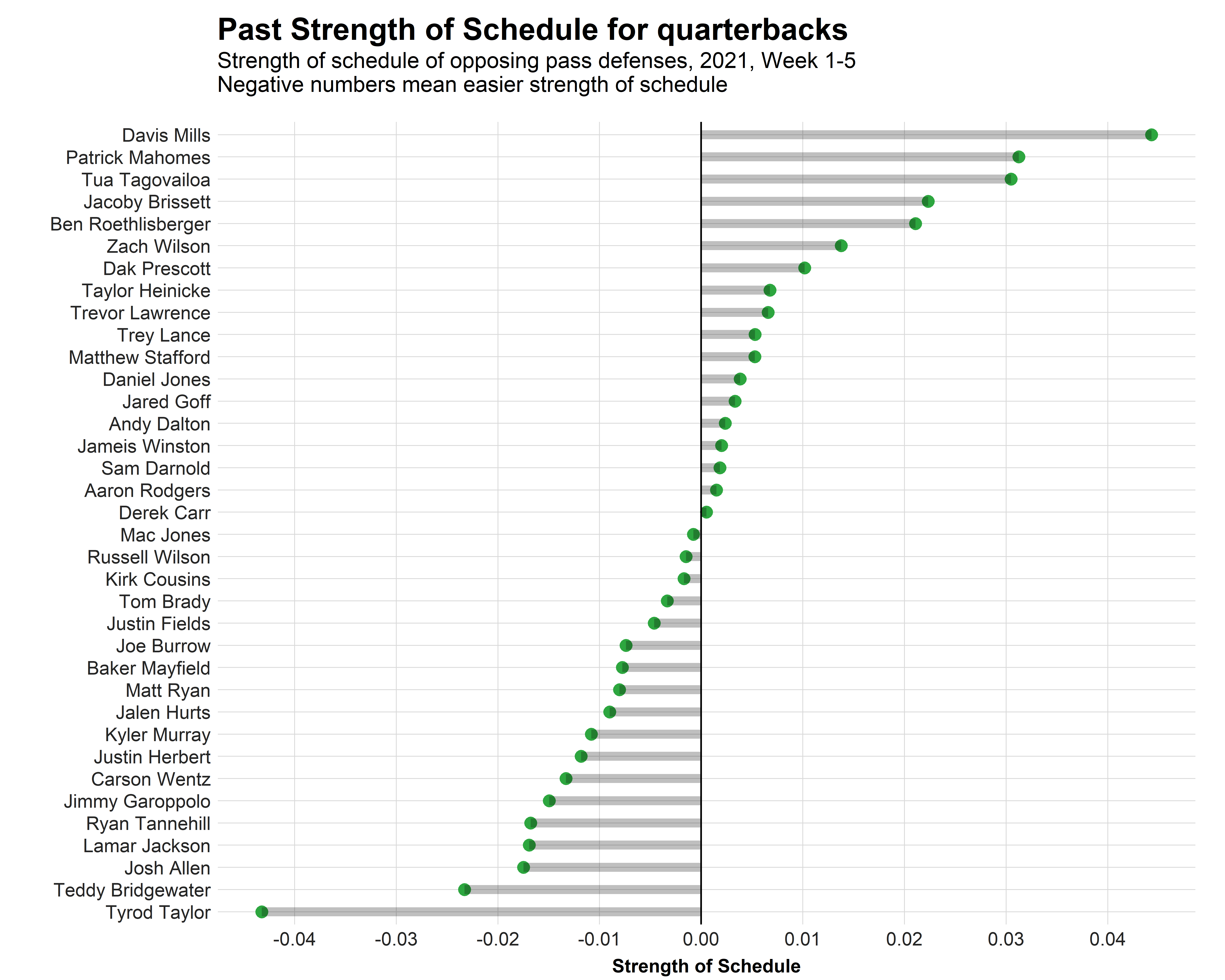 Of course, it’s also interesting to look at future strength of schedule based on the current strength of defenses. In this chart, a positive number means an easy future schedule (i.e., the player is supposed to generate more EPA due to playing easier defenses): 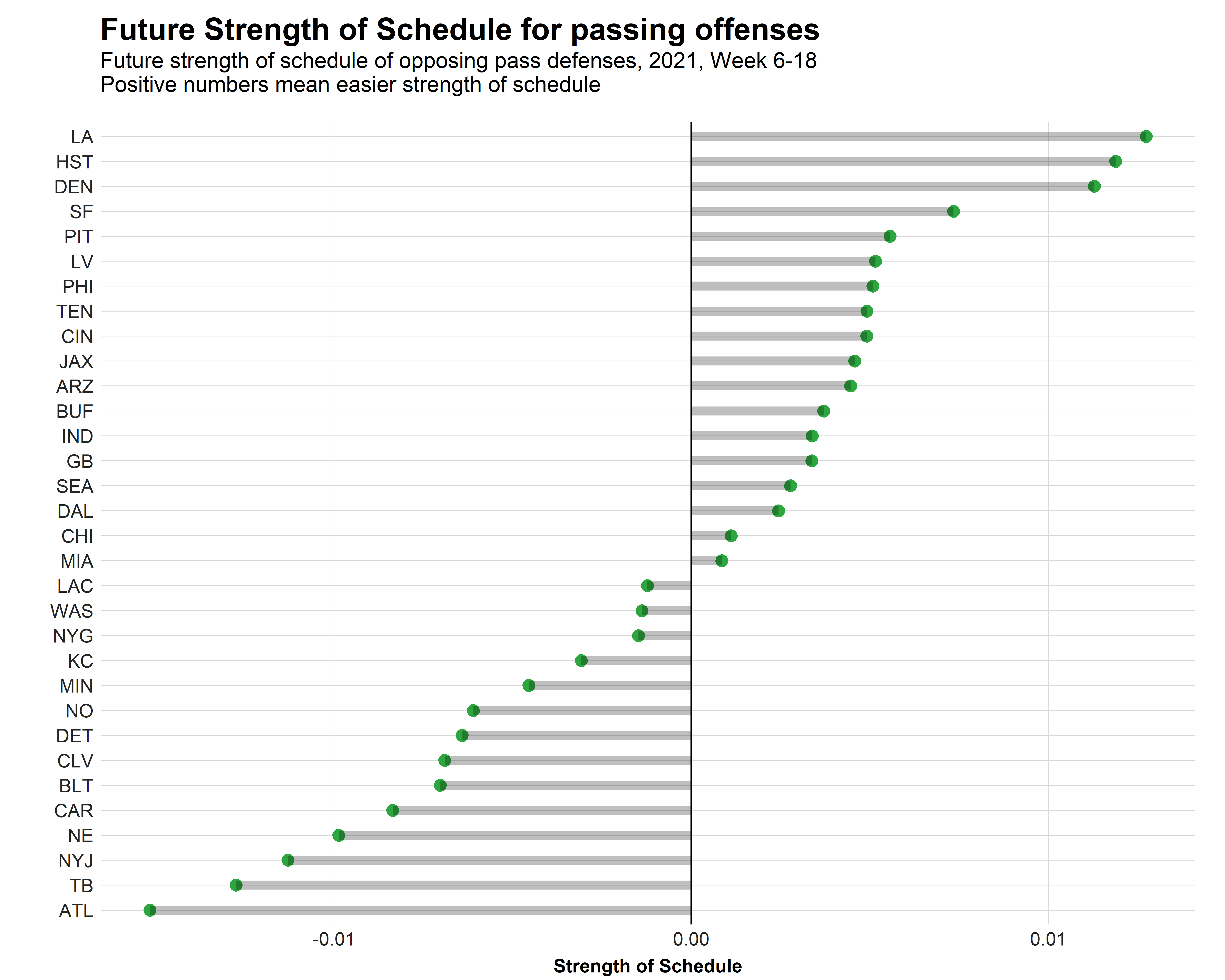 The Seahawks’ lackluster start aside, Russell Wilson is essentially no longer eligible for the award because he will miss multiple games due to injury.

Josh Allen, meanwhile, maneuvered himself into the conversation by beating the Chiefs in prime time, though we are not as high on him as the betting market is.