Just who are the top-graded true freshmen across the country? Who's really jumped out after the first four weeks of football after just a few short months at the college level?

PFF's play-by-play grading is up to the task of answering such questions, so we look to the data to examine just who are the highest-graded freshmen players across every position at the FBS level.

With our grading of every player on every play of every game, here are the top-graded true freshmen through four weeks of football: 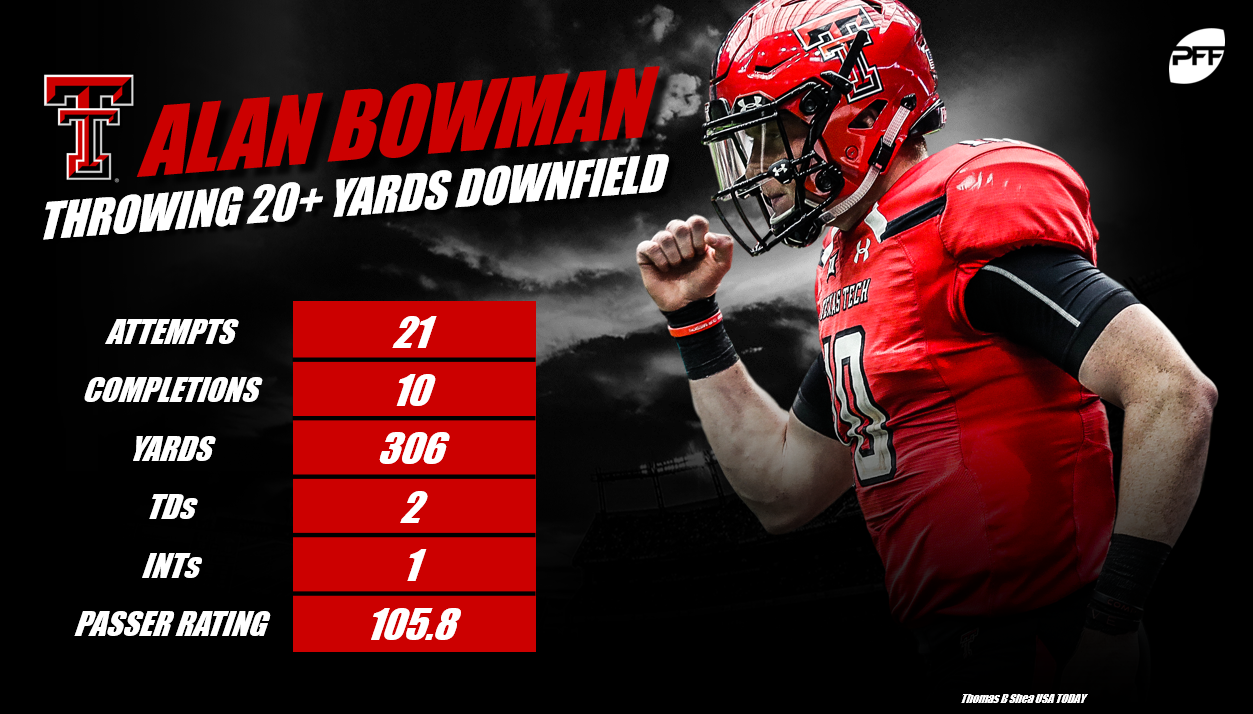 Bowman has had no trouble finding room down the field in Texas Tech's offense, completing 10 passes targeted 20 or more yards downfield for a passer rating of 105.8. 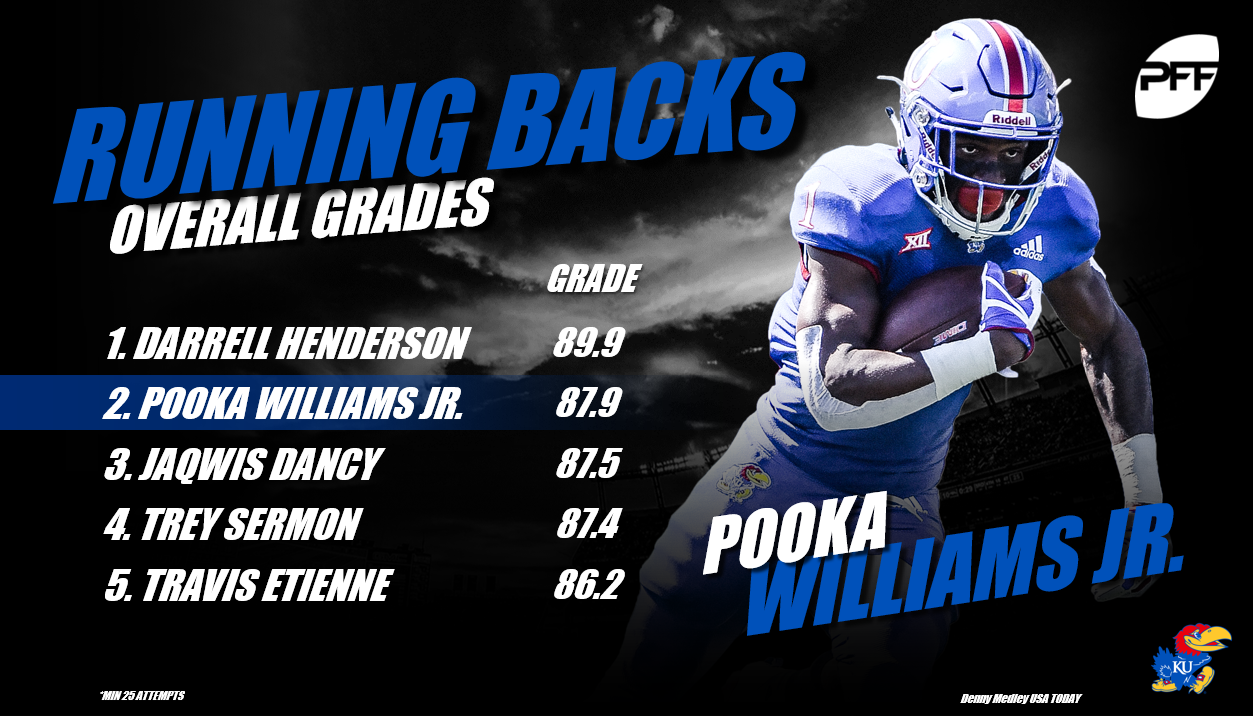 Williams finds himself second on this list and second in the nation in overall grade at the running back position. He has forced 18 missed tackles, good enough to tie for eighth in the country. 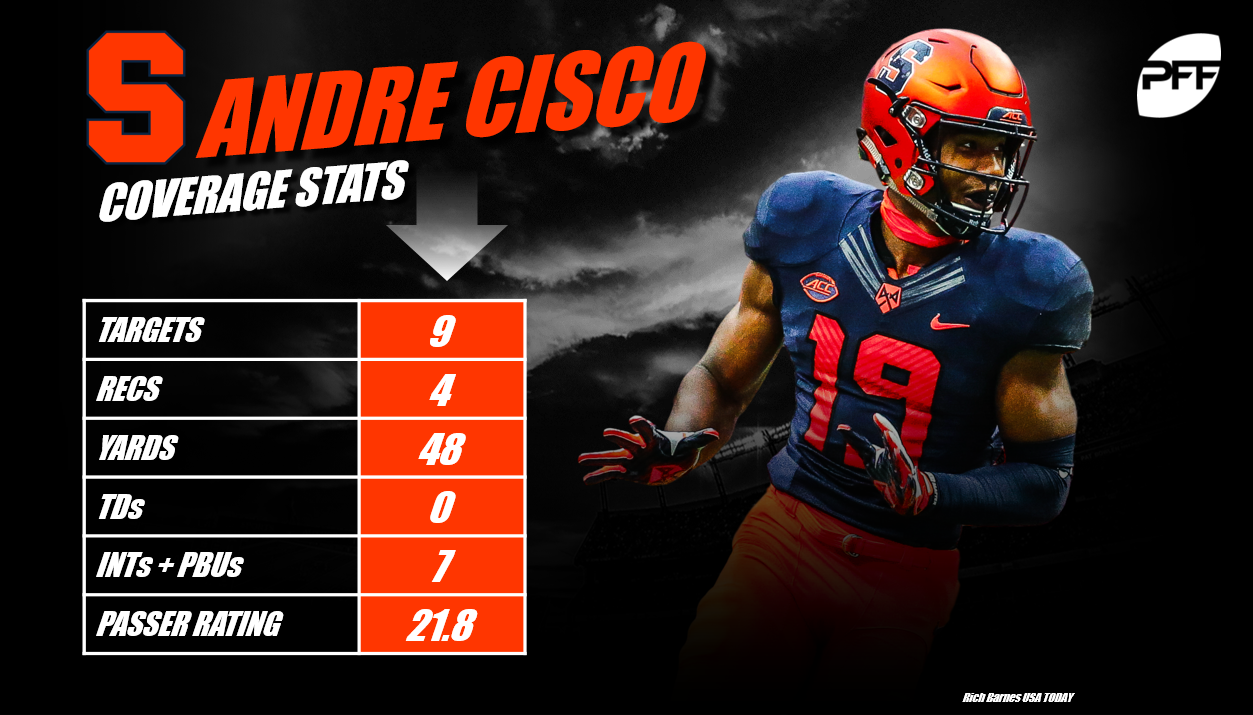 Cisco has truly been a ballhawk during his first year with Syracuse. His seven combined interceptions and pass breakups lead the FBS at the safety position. 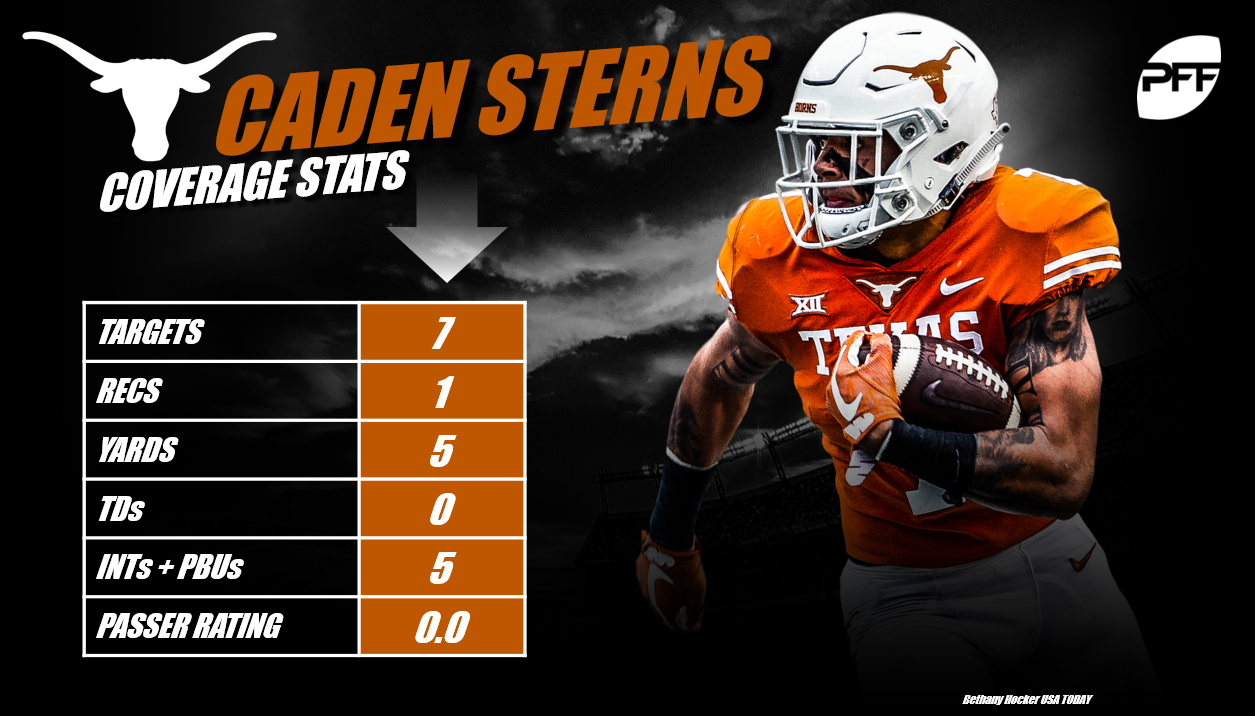 You can't play much better in coverage then Sterns has this season. He has been targeted seven times as the primary coverage defender, allowed just one reception for five yards and has made a total of five plays (INT+PBUs) on the ball, all for a passer rating of 0.0.

Lawrence finds himself at fifth in these rankings but No. 1 on the Clemson depth chart as he clearly is the right guy at quarterback for the Tigers. Lawrence's adjusted completion percentage of 76.4% bested Kelly Bryant's by nearly 5.0 full percentage points.

Thompson has been targeted 13 times this young season, allowing just six receptions for just 51 yards. His passer rating of 50.5 when targeted ranks 12th  among SEC cornerbacks with at least 10 targeted passes.

Hartman had by far the worst game of his young career against Boston College on Thursday night last week, yet it wasn't enough to discourage his incredible three-game start to the season too much. Overall, he has graded very well from a clean pocket and has been subjected to a few drops and bad interception luck on clean-pocket throws. 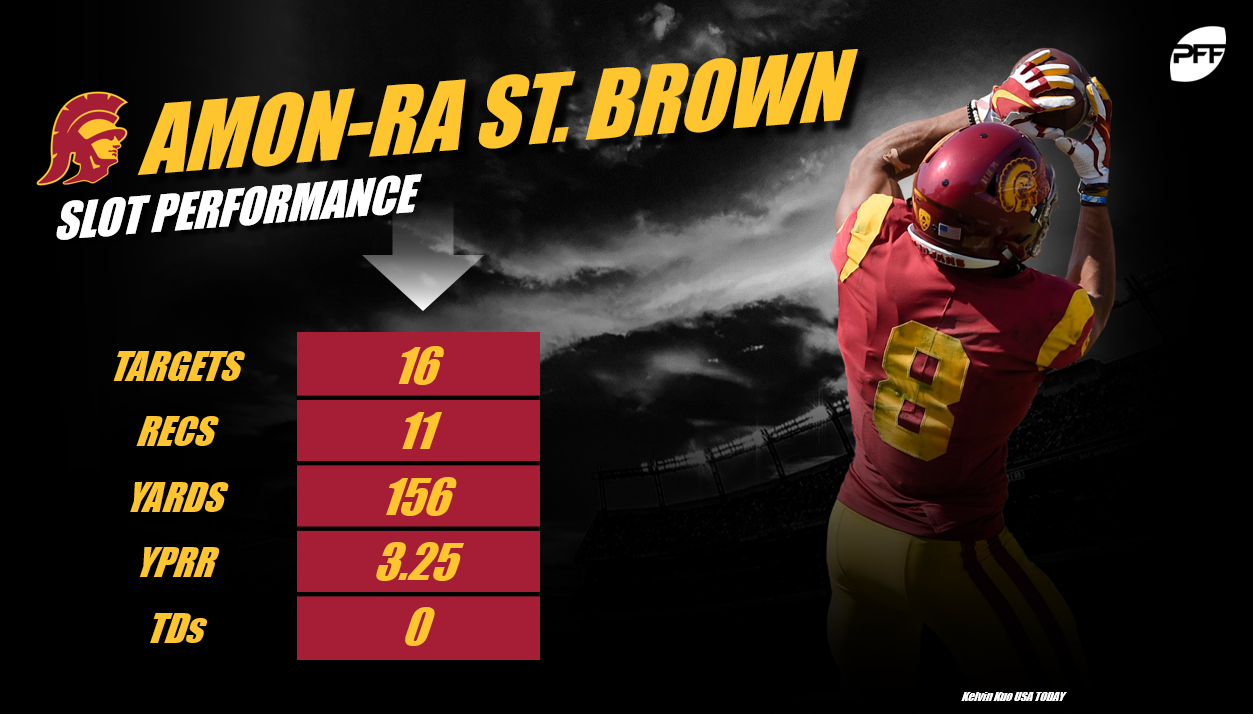 St. Brown has been true freshman quarterback JT Daniels favorite target to start the season, continuing their strong rapport from Mater Dei High School. St. Brown has come into his own as of late from the slot, totaling now 11 receptions on 16 targets from the inside.

Moore is currently tied for fifth with several other big-name receivers with four touchdown receptions from the slot. He has hauled in a whopping 28 receptions when lined up in the slot and averaged an incredible 3.01 yards per route run from the inside, despite running 111 routes from the slot so far this season.

Carter graded particularly well over the first two weeks of the season and has yet to put forth negative grades in all three games. He's hauled in all 17 catchable passes thrown his way so far for 158 yards and scored his first touchdown against Oklahoma State this past weekend.