With our look at the highest graded returning players on the best teams in college football underway, it’s time to turn our attention to one of the teams looking to dethrone Alabama in the SEC, the LSU Tigers.

They have talented players on both sides of the ball but their top players are in the defensive backfield with two future NFL talents there. With that in mind, let’s take a look at their top returning players on offense and defense. 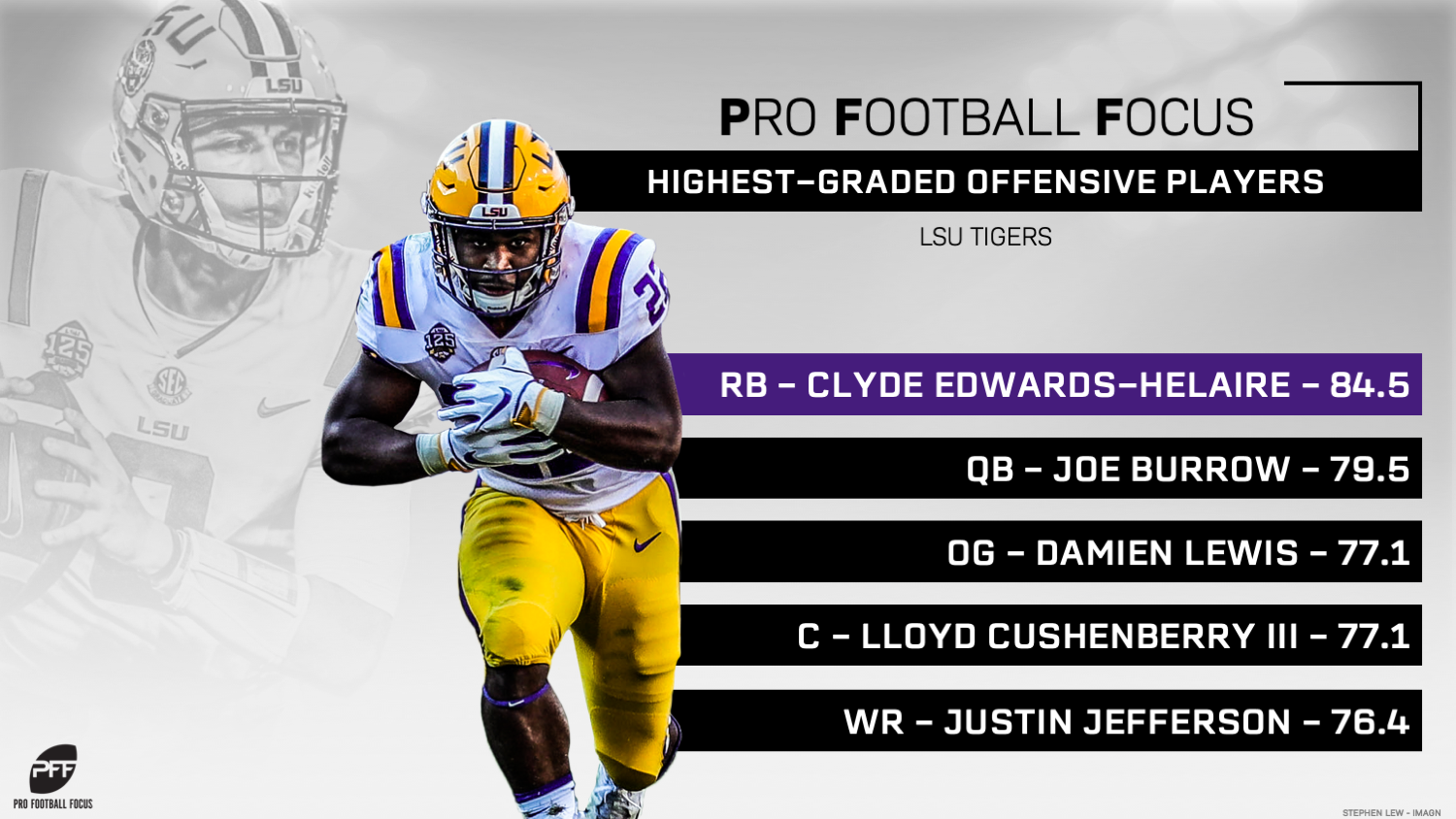 They should be able to find plenty of success on the ground too, with running back Clyde Edwards-Helaire ready to assume in bigger role in the backfield. He forced 33 missed tackles and averaged 3.24 yards after contact per carry on 147 attempts in 2018. With Damien Lewis and Lloyd Cushenberry III clearing space in front for him, he’ll likely have plenty more opportunities to make defenders miss. 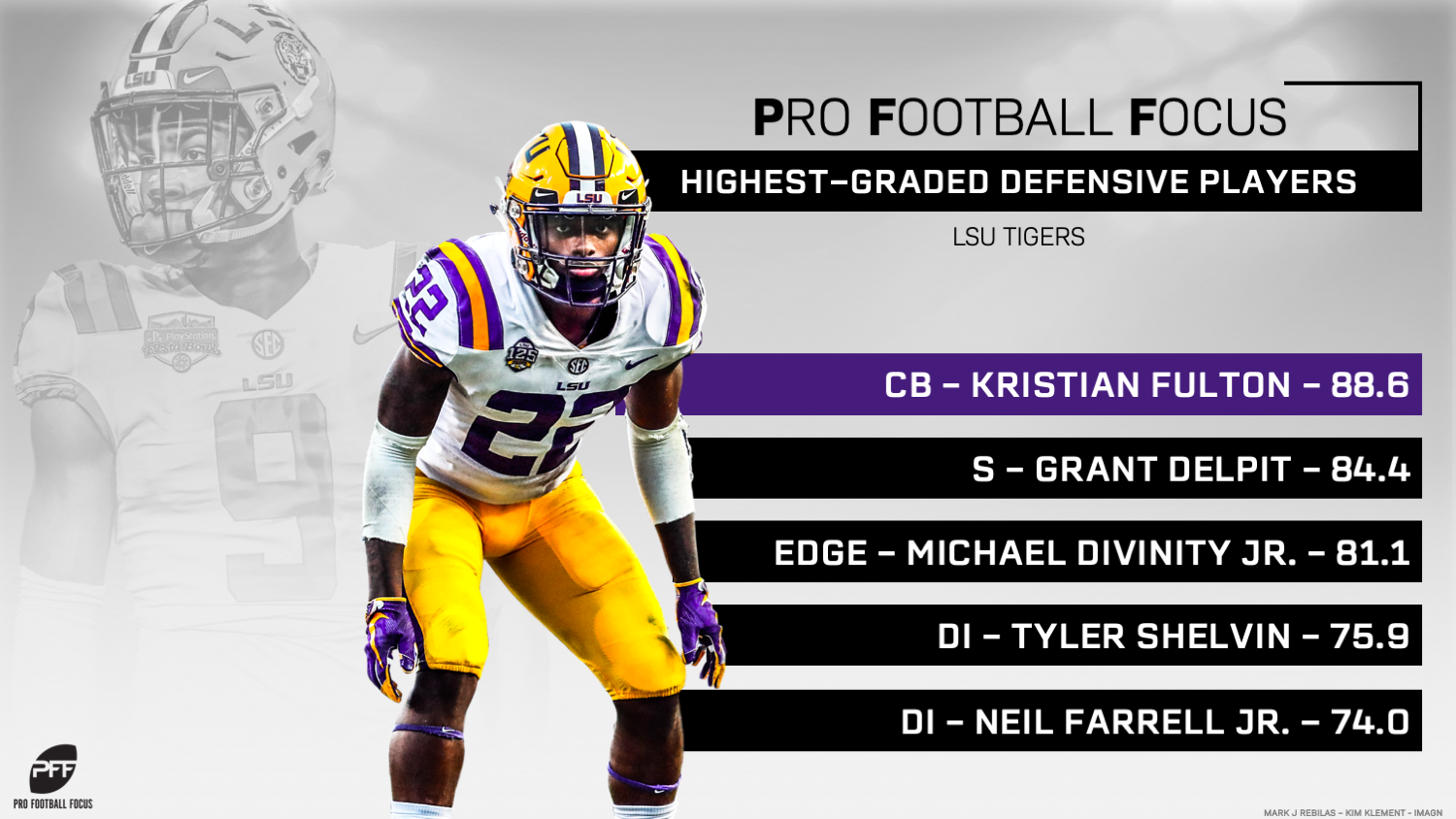 The highest-graded returning players on defense for LSU:

Sending players like cornerback Tre’Davious White and safety Jamal Adams to the NFL in recent years, the Tigers are known for the strength of their defensive backfield, and that’s going to be the story once again this season. Delpit is widely regarded as a future first-round draft pick and showcased his ability as a playmaker with five interceptions and seven pass breakups in 2018. It wasn’t just in coverage where he stood out though, with Delpit making an impact against the run and as a blitzer, where he racked up four sacks, three hits, six hurries and a batted passes from just 39 pass-rushing snaps.

Fulton burst onto the scene last year and made life miserable for opposing quarterbacks and receivers. Targeted 41 times in coverage, he allowed just 17 receptions for 222 yards and two touchdowns, coming away with an interception and seven pass breakups too. Before a foot injury against Arkansas, Fulton had allowed 15 yards or fewer in seven of the nine games he had played in.