Texans need a new offensive approach to save Deshaun Watson

It’s been exactly 18 days since we were last reminded of the lasting impact a relentless pummeling can have on a star quarterback’s mind and body; 18 days since the AFC South — and the NFL as a whole — lost Andrew Luck, one of the sport's brightest young stars.

We watched Luck's retirement speech, which was not one spent audibly fighting back tears like that of his predecessor, who, at the end of a long and successful career, went to great lengths to share how much he'd miss things like diagnosing blitzes with center Jeff Saturday or perfecting the play-action fake with running back Edgerrin James. Instead, Luck's press conference was one of resignation, the admittance that even though there were football years ahead of him, the cycle of injury, pain and rehab was too much to bear — his game wasn't done, but his body was.

With that press conference came a clear lesson that should have resonated between all four walls of each and every NFL building: No matter how big the star is, there is always a breaking point. It may come sooner, or it may come later, but there really is only so much the human body can take, and there's no turning black the clock when that point comes.

It was a lesson that the Houston Texans should have learned from. 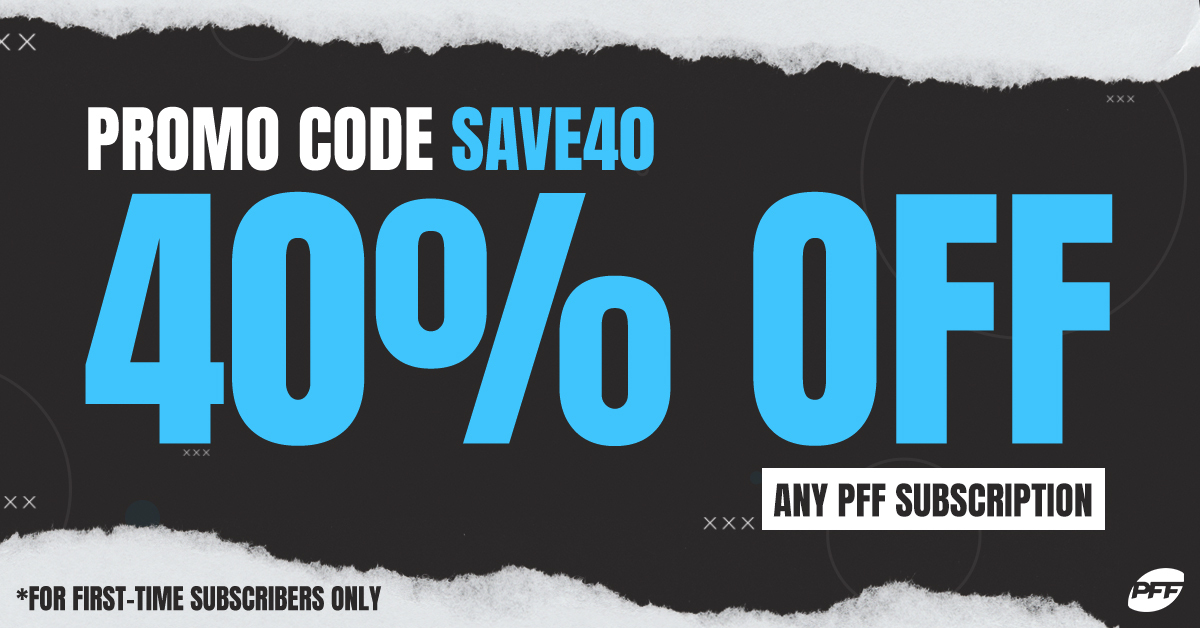 The similarities between the early punishment that both Luck and Deshaun Watson have received are striking, but for all the commotion that was made back in 2013 about the Colts' inability to adequately protect their biggest asset, Watson has actually had it worse over the early part of his career.

You get the picture. 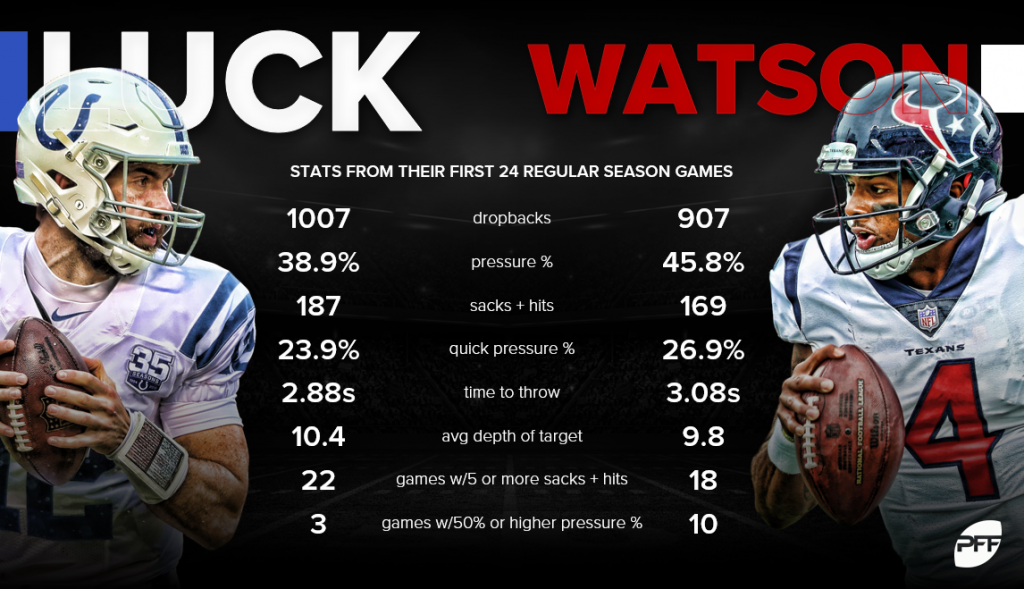