As always in the NFL, there are many different ways to climb a tree, and how teams defend the pass can vary wildly from scheme to scheme. We know that very broadly some teams run predominantly man coverage while others favor more zone, but diving even deeper into those broad buckets can show us some interesting trends about how each team plays defense.

The league is overall a zone-heavy league. All 32 teams combined to run zone coverage on 59.0 percent of snaps with just 34.9 percent man coverage (the remaining 6.1 percent falling into a miscellaneous category including prevent, red zone, and goal line defenses which can contain elements of both and don’t sit accurately in a typical coverage shell). 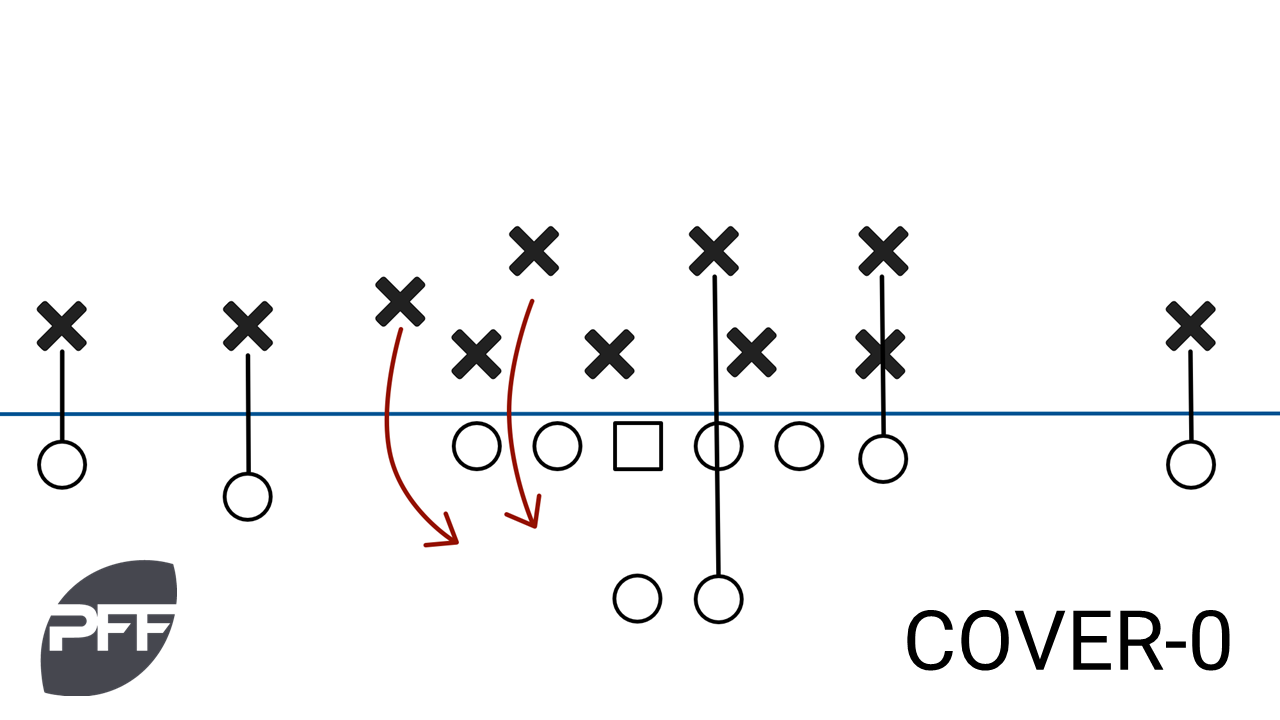 The least used of the broad bucket coverages was, rather predictably, Cover-0. While man coverage is certainly heavily used, teams rarely do so without a safety net of that deep-lying free safety, and attacked with no plan-B on just 2.3 percent of coverage snaps, which still means that teams ran this hyper-aggressive, hyper-risky coverage 481 times last season combined. 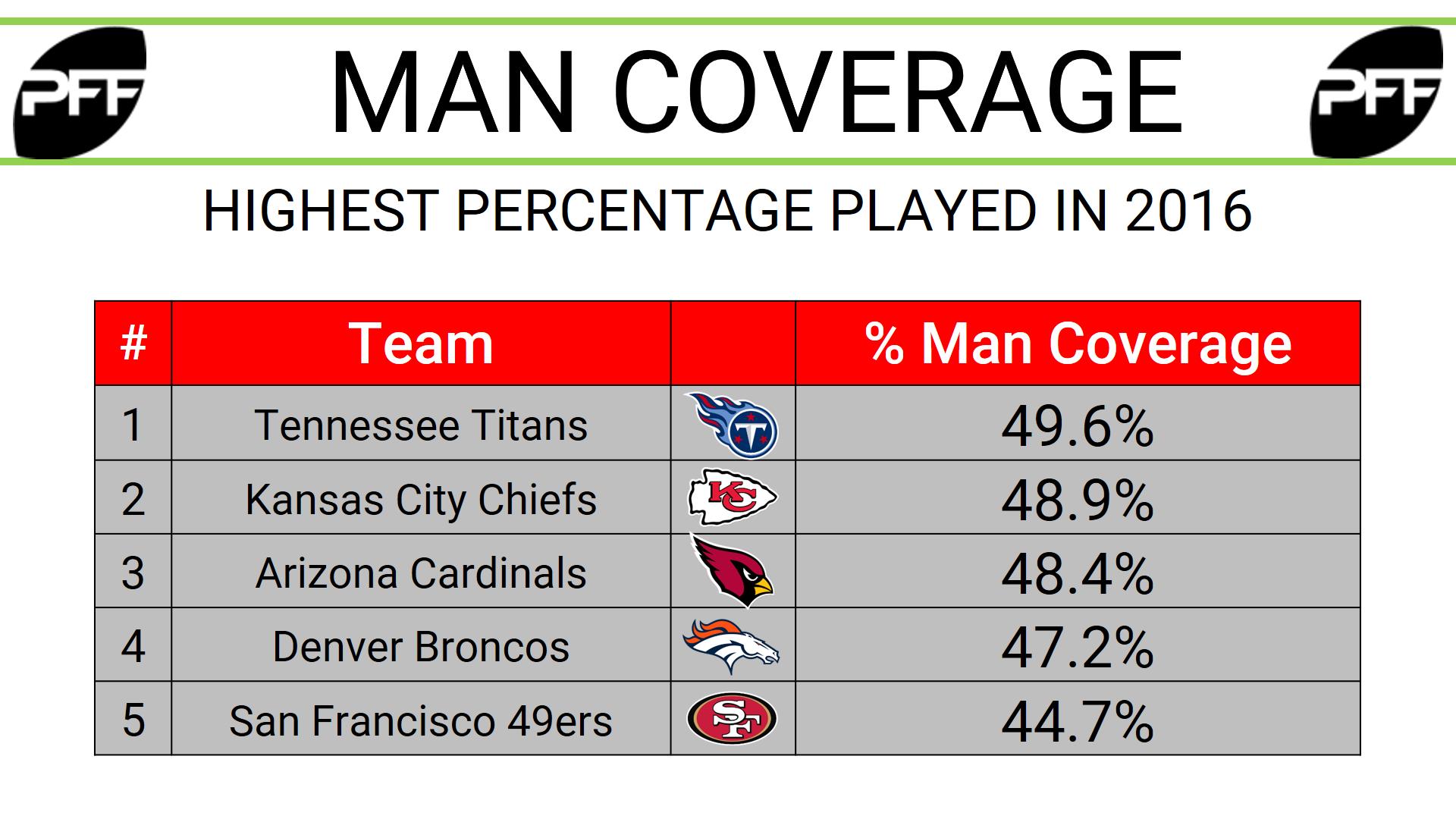 No team in 2016 ran man coverage on more than 50.0 percent of their snaps, but a few came close. The Tennessee Titans ran more man coverage than anybody else – on 49.6 percent of their snaps, with the Kansas City Chiefs not far behind on 48.9 percent. The Chiefs were wildly more successful with that coverage given a far superior cast of coverage defenders tasked with executing it, and the Titans asking so much of such a limited group of defensive backs was one of the main reasons for some of their struggles against the pass last season.

Those two teams also represent the only two teams in the league that ran more man coverage than zone coverage once the various miscellaneous coverages are taken out of the equation. The Chiefs actually ran man coverage 6.5 percent more than they ran zone overall.

The New York Giants were the league’s most aggressive team in terms of running man coverage without a safety net, deploying Cover-0 on 5.4 percent of their coverage snaps, or 38 times over the course of the year.  Only three teams (the Broncos at 32 and Saints at 34) ran Cover-0 more than 30 times last year and four sides ran it just once each. 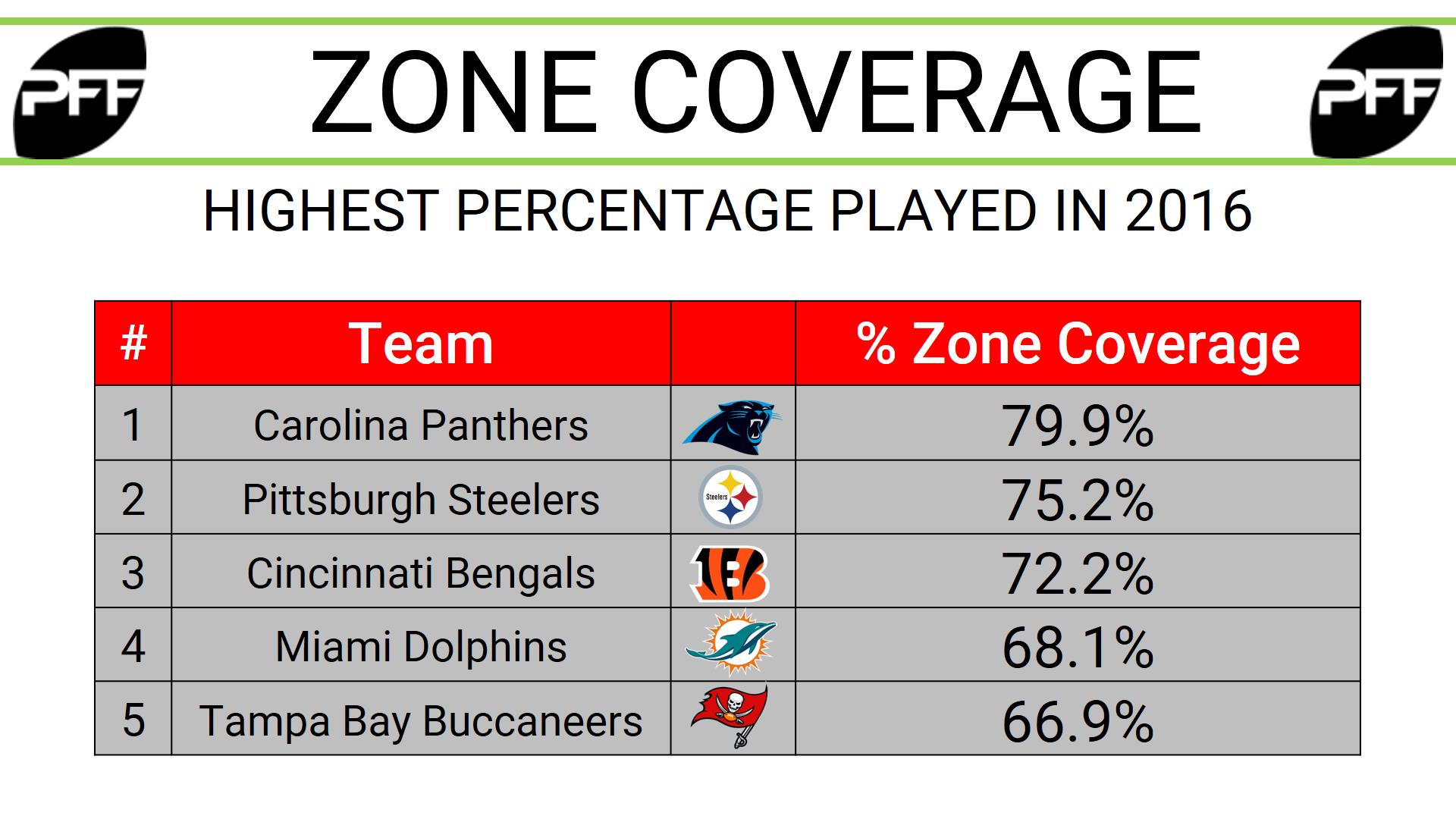 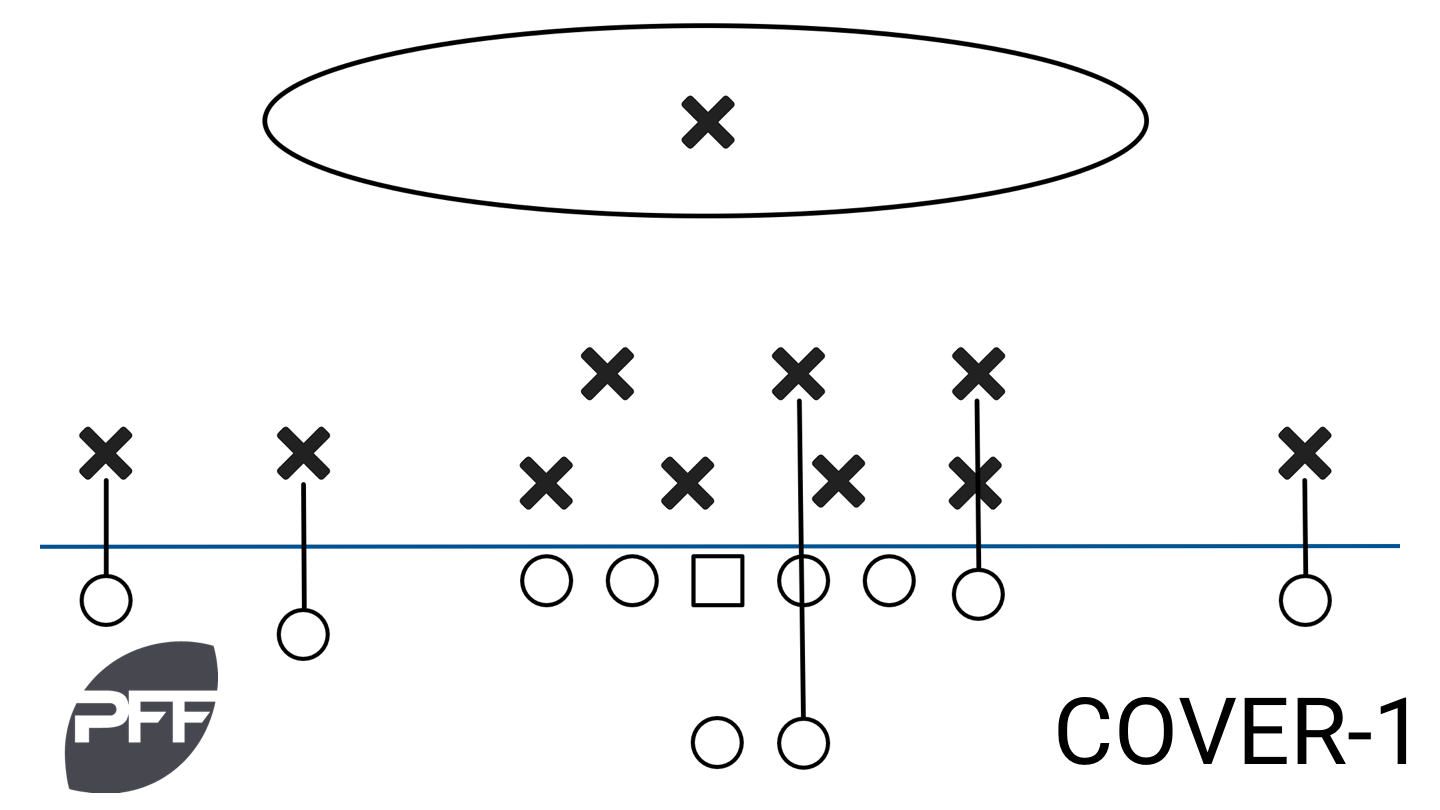 The staple man coverage shell, Cover-1 effectively puts every coverage defender on an island except for the deep-lying free safety, who is there as a safety net to the whole operation should somebody blow their assignment or get badly beat. Nobody used Cover-1 more than the Houston Texans, who ran it on 43.4 percent of their coverage snaps, but the Texans were significantly less likely to remove that free safety and try to generate pressure on top of the man coverage, and virtually never ran man coverage with two high safeties, so ran less man coverage overall than some other teams. The Arizona Cardinals (42.2) and Kansas City (40.6) were the other two teams to run Cover-1 on more than 40 percent of their snaps. 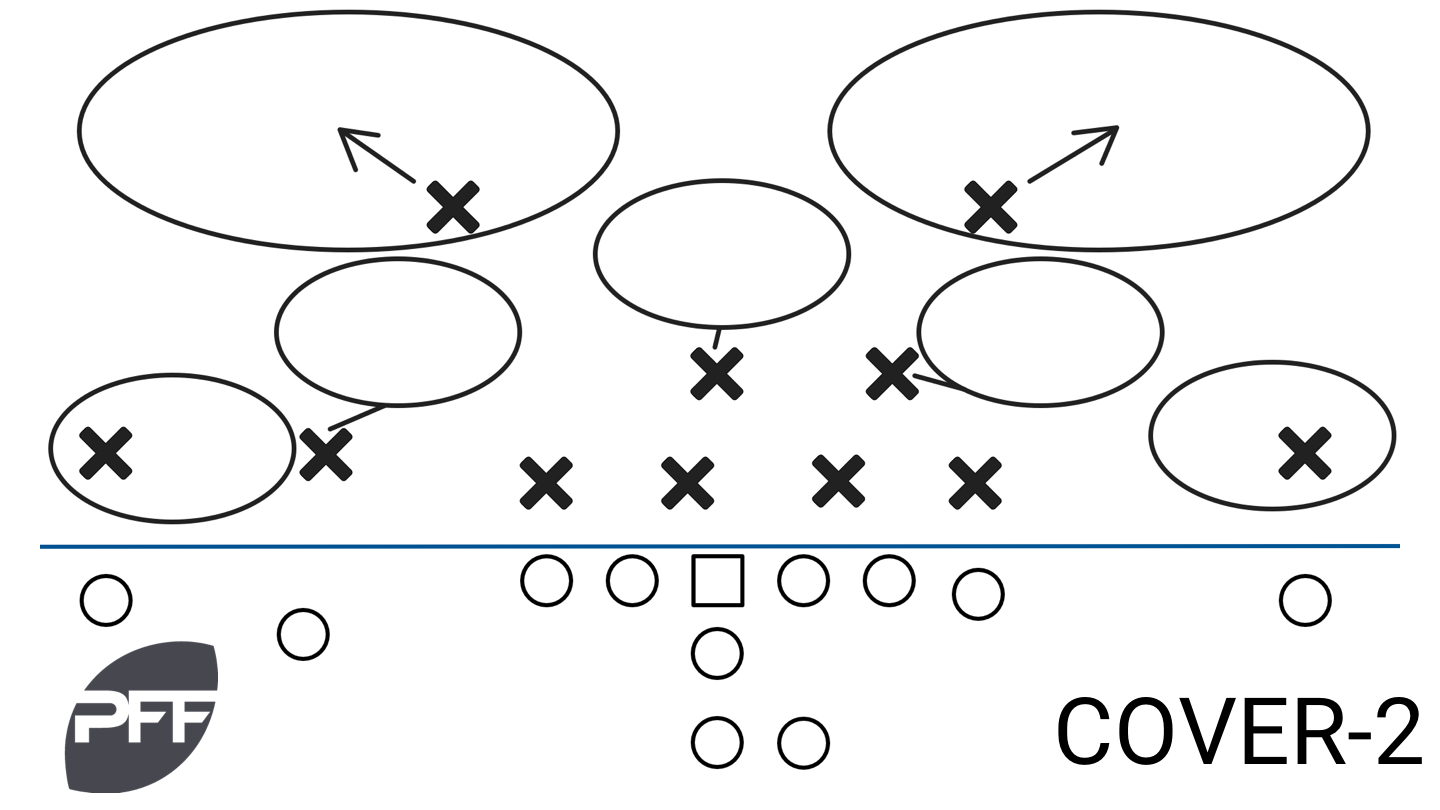 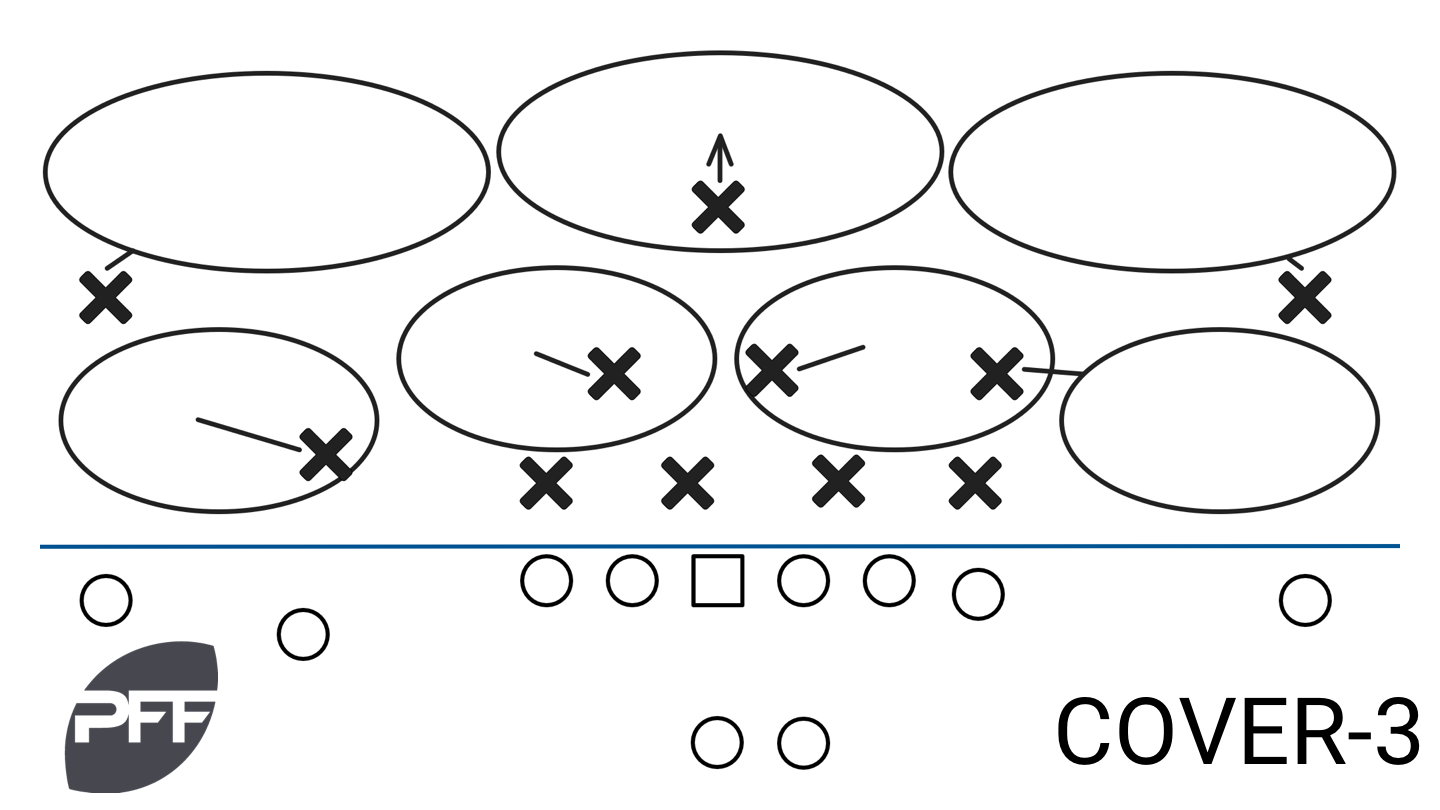 It won’t surprise anybody to see that the Seattle Seahawks led the league in snaps in a Cover-3 defense, at least from a percentage standpoint. Seattle ran Cover-3 on 54.0 percent of their snaps, with members of that coaching tree taking the system to Atlanta (51.5) and Jacksonville (46.4) making up the rest of the top three. The Falcons actually ran 45 more snaps overall in Cover-3 than the Seahawks, but that represents a lower percentage of their total snaps on defense last year. Cover-3 was the second-most common coverage deployed league-wide last season. 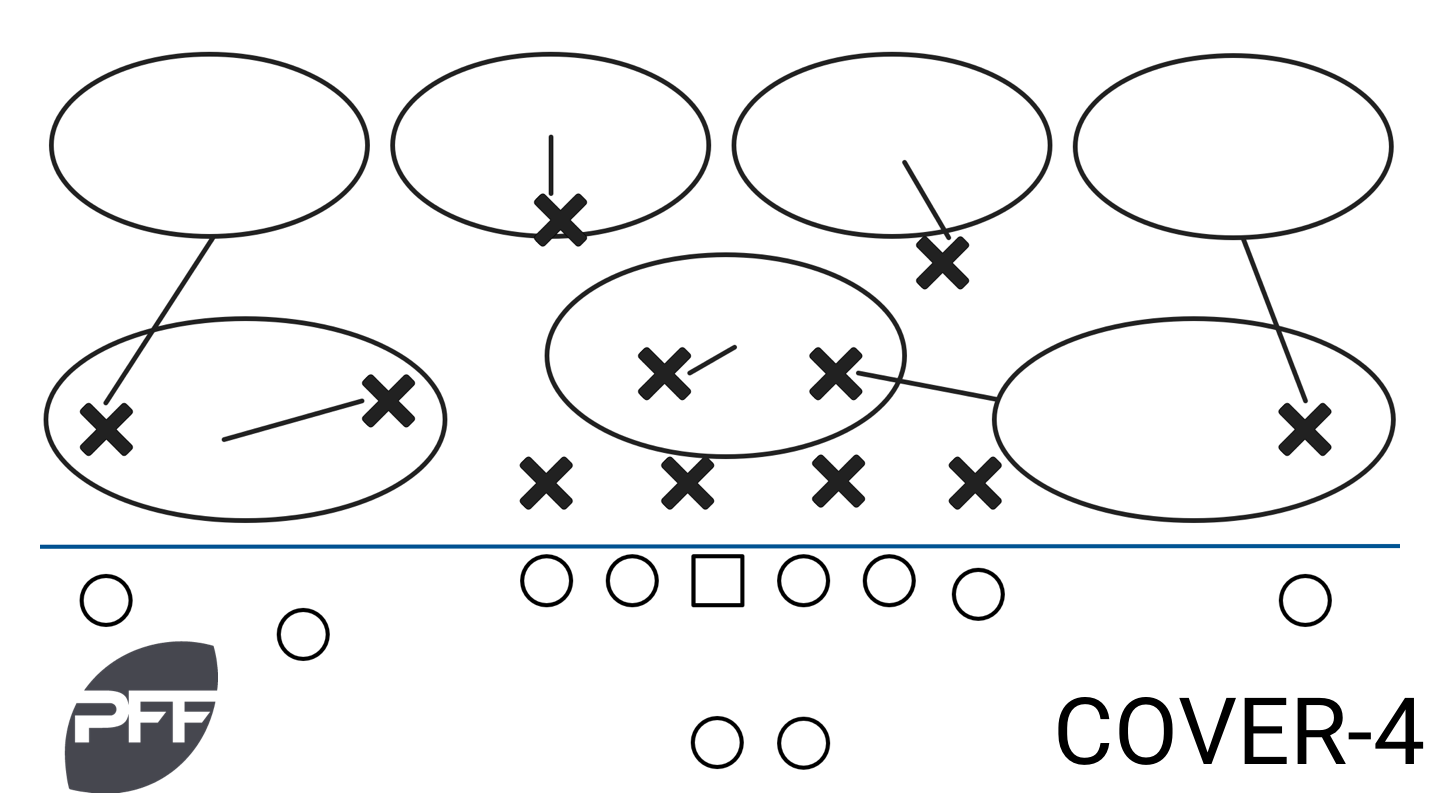 Cover-4 or ‘quarters’ coverage has become much more common over the years, with NFL teams deploying it on 9.1 percent of their snaps as a group in 2016, but it actually lagged behind Cover-6, which was used on 9.6 percent of the time. Both of these coverages feature two deep safeties, but Cover-6 splits the field in half and shows a Cover-2 look to one side of the field and Cover-4 to the other. Both coverages use plenty of matchup principles to combat modern NFL route concepts and plays. While a team like the Seahawks barely used these coverages (1.9 percent combined), the Carolina Panthers were running one or other of them on a third of their defensive snaps, and the Oakland Raiders even more at 34.4 percent. 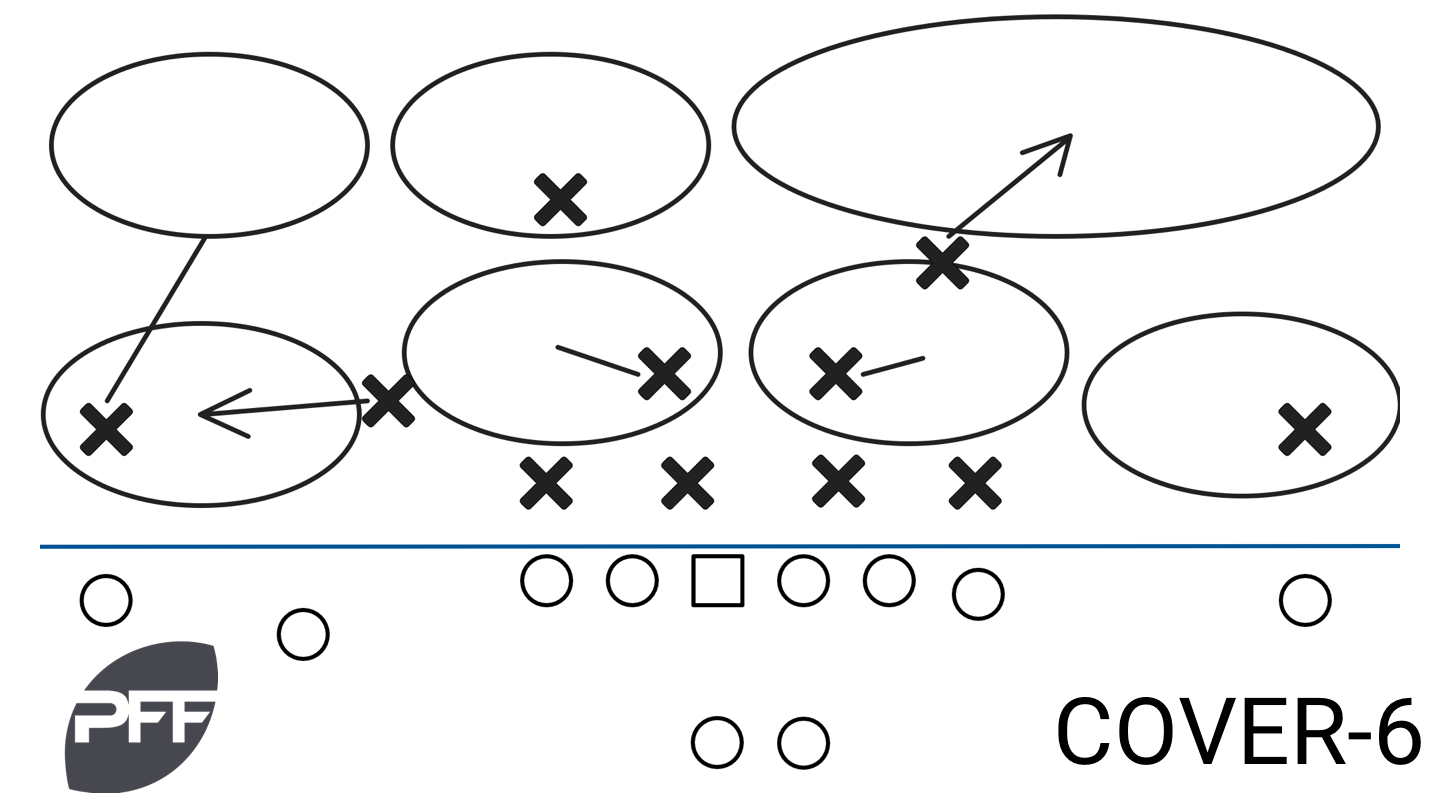 11 NFL teams used one or other of these coverages on more than a quarter of their defensive snaps in 2016.