The Arizona Cardinals defeated the Dallas Cowboys on Sunday night, 27-3 ending the third full week of preseason action in the NFL. 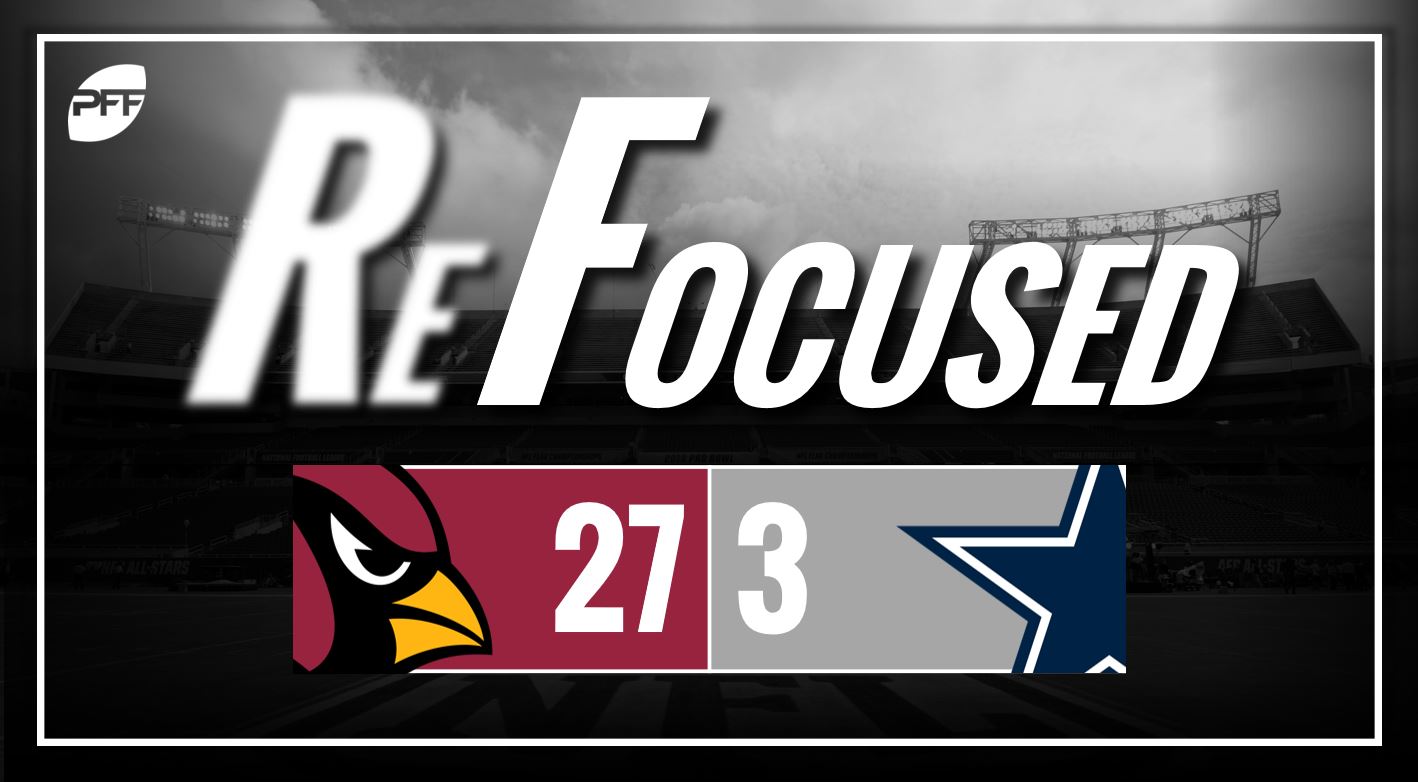 Quarterback Sam Bradford only played the first two drives, completing just one pass. The Cardinals decided to play backup Mike Glennon for most of the first half, and he was effective, completing short passes while taking what the Cowboys gave him.

Both backup running backs T.J. Logan and Chase Edmonds showed a lot of promise, as both were able to run through contact to gain first downs, showing good bursts of speed in the process.

Veteran cornerback Patrick Peterson was in All-Pro form, recording a pick six and causing a fumble. The Cardinals first-string defense played extremely well, as they closed up running lanes and forced turnovers. Newly signed linebacker Gerald Hodges showed he can be a nice addition to the defense, recording four tackles and a pass deflection.

Perhaps the most impressive performance on the night goes to Arizona's defensive line. They wreaked havoc on the Cowboys backups, as edge defenders Cap Capi and Vontarrius Dora combined for four sacks and two forced fumbles.

It was certainly a poor performance for the Cowboys offense as they turned the ball over eight times. It's slim pickings for top performers but rookie quarterback Mike White showed flashes, connecting on 17 of 22 throws for 157 yards.

Dallas couldn't generate a consistent ground game all night, as they ended with 52 yards on 21 carries. With All-Pro center Travis Frederick expected to miss time, the lack of depth across the offensive line has to be a concern for them moving into the season.

The only touchdown the Cowboys allowed was due to a bust in their run gaps. Outside of that 59-yard run, the Cowboys run defense did enough to keep the Cardinals in third-and-long situations, allowing just two successful conversions for a first down.

Dallas: Dallas was unable to get anything going against a tough Arizona defense, as the Cardinals clogged running lanes and forced eight turnovers.