The Cincinnati Bengals defeated the Buffalo Bills on Sunday evening, 26-13 continuing the third full week of preseason action in the NFL. 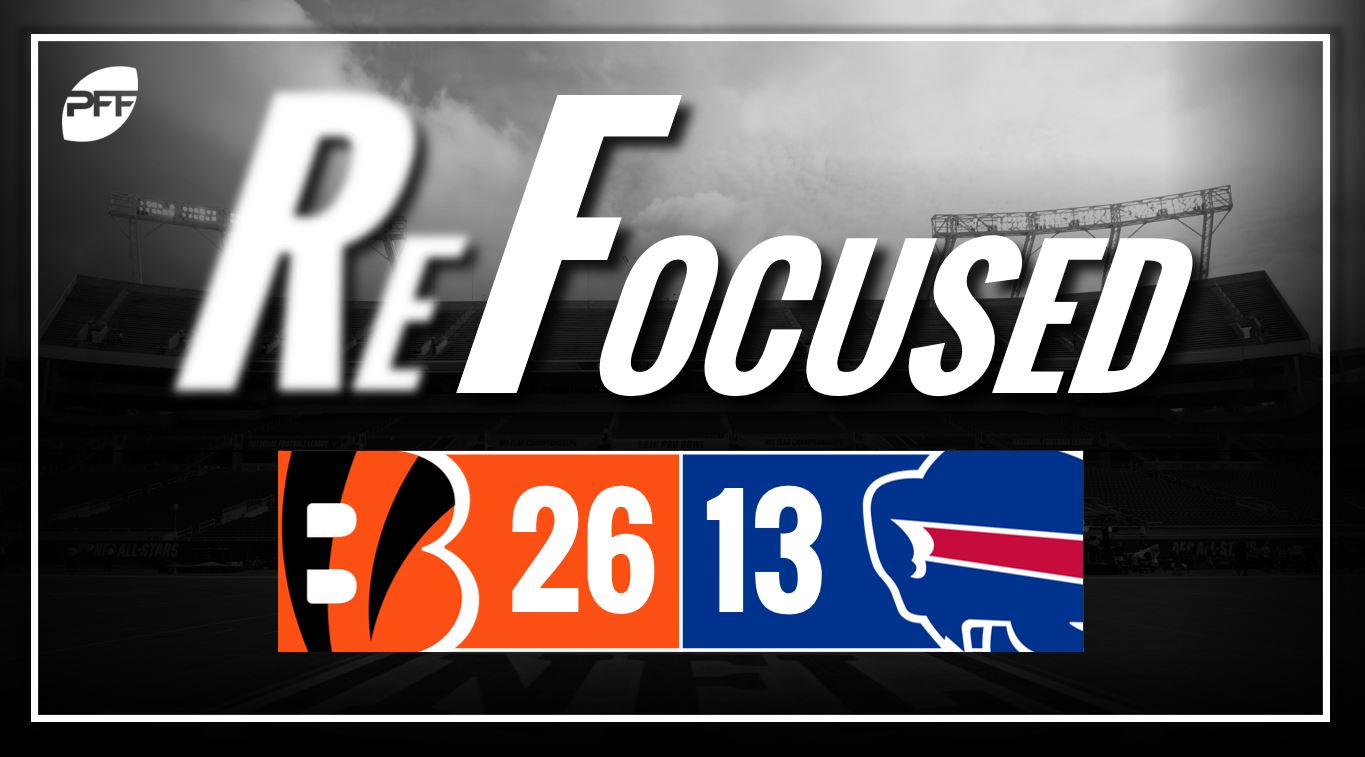 Quarterback Andy Dalton looked sharp throughout.  While wide receiver John Ross may have stolen the show with his touchdown, it was the sharp, decisive and accurate play of Dalton that should excite Bengals fans. The timing, velocity, and location on his touchdown to A.J. Green was a thing of beauty.

There was some good and some bad from rookie center Billy Price. He can make some blocks that the man he replaced just couldn't, but there were some plays (one whiff in particular at the second level on fellow rookie Tremaine Edmunds) he won't enjoy looking over.

The Bengals front four seemed to be able to generate pressure at will against the Bills. In particular, interior offensive linemen Vladimir Ducasse and Ryan Gory were unable to stop penetration from Geno Atkins and Andrew Billings.

The Bills' offensive line struggled to keep rookie quarterback Josh Allen upright for the majority of the first half. It seemed as if every pass attempt of Allen's was under pressure which resulted in the Bills being unable to sustain long drives.

Quarterback Nathan Peterman sparked the offense into life in the second half. He had a couple of nice throws and several key third-down conversions. He showed great poise in the pocket and made good progression on his reads.

Linebacker Matt Milano was in on a lot of action, unfortunately, not all of it was good. He was impressive coming downhill in the running game, but he was outmatched when caught out in coverage (especially when lined up against Joe Mixon).

It was only preseason but the Bills' starting corners (Vontae Davis and Tre'Davious White) struggled in the first half. White was following A.J. Green around and losing that battle, while the coverage unit as a whole struggled to pick up intermediate crossing routes throughout.

Cincinnati: The Bengals were solid in pass protection and their quarterbacks made good decisions and accurate throws.

Buffalo: Despite the improved performance in the second half, the first half was the story in this one, as the Bills failed to protect Allen which resulted in zero points.