The Kansas City Chiefs visit the New York Jets in Week 13 of the 2017 NFL season. PFF previews the top player matchups of the game. 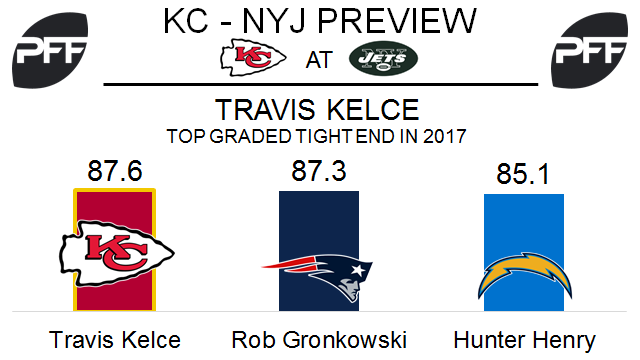 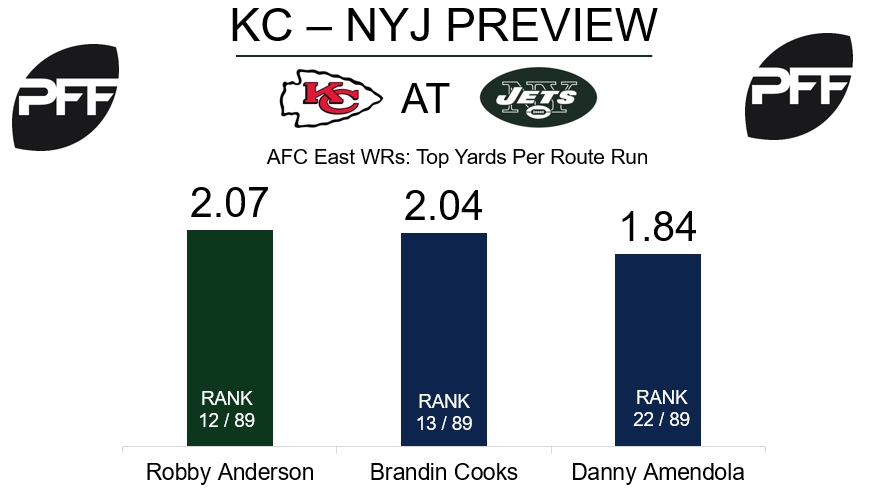