Below is the 2018 season recap for the New Orleans Saints.

The New Orleans Saints were one of the league’s best all-around teams, earning the No. 1 seed in the NFC before a disappointing loss to the Los Angeles Rams in the NFC Championship game. 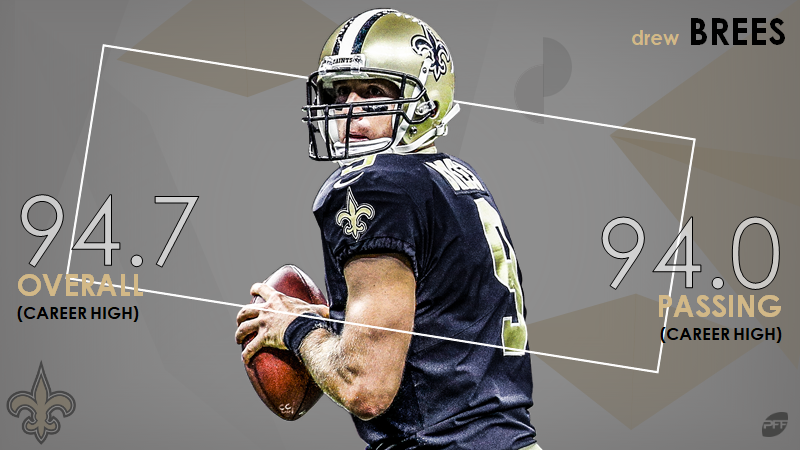 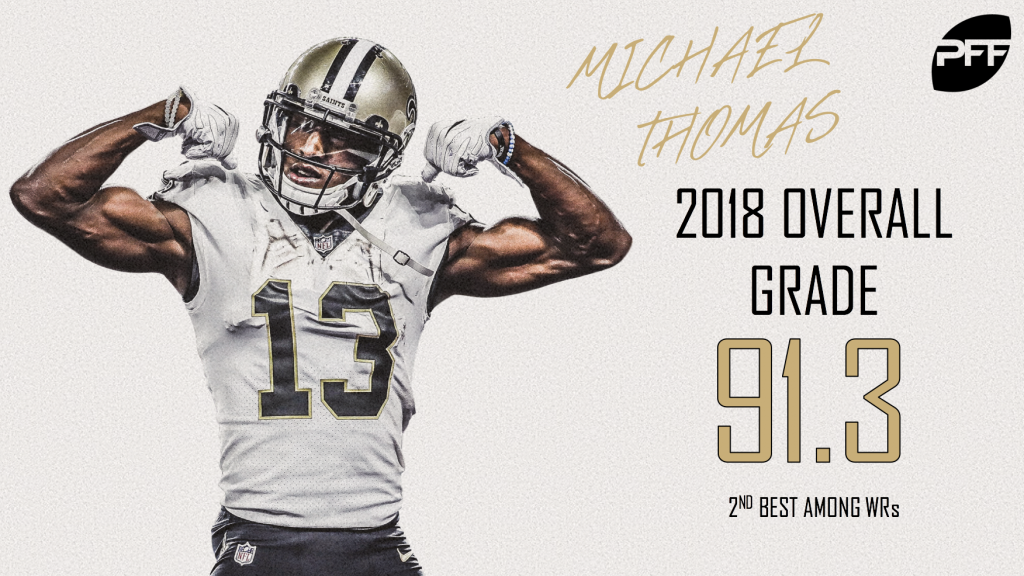 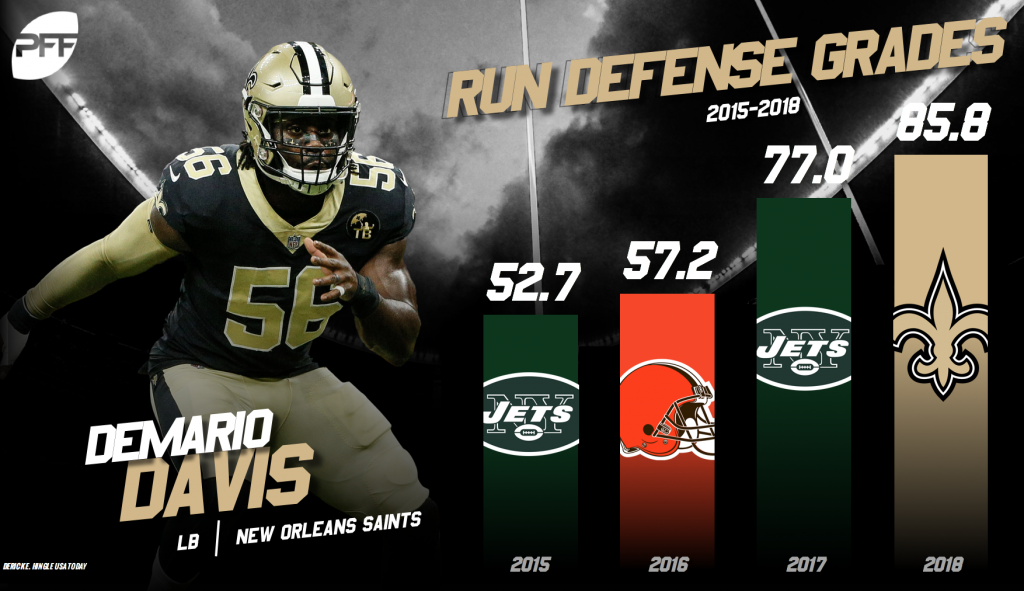 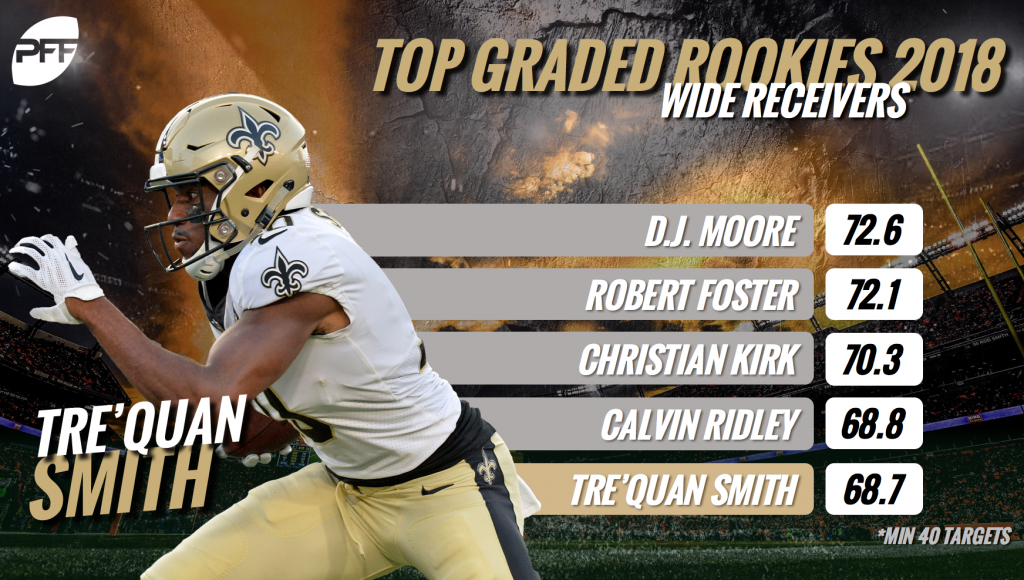 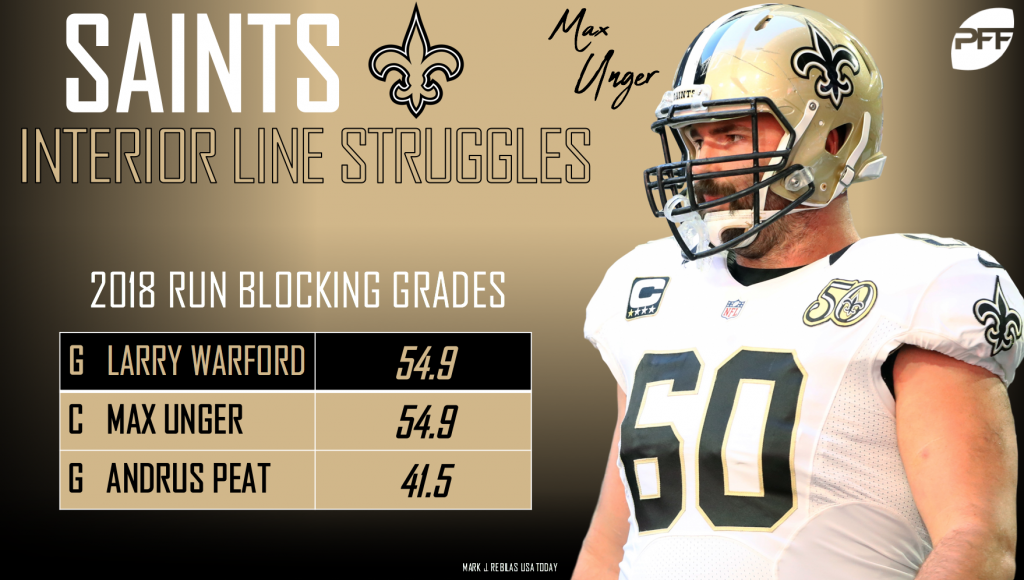 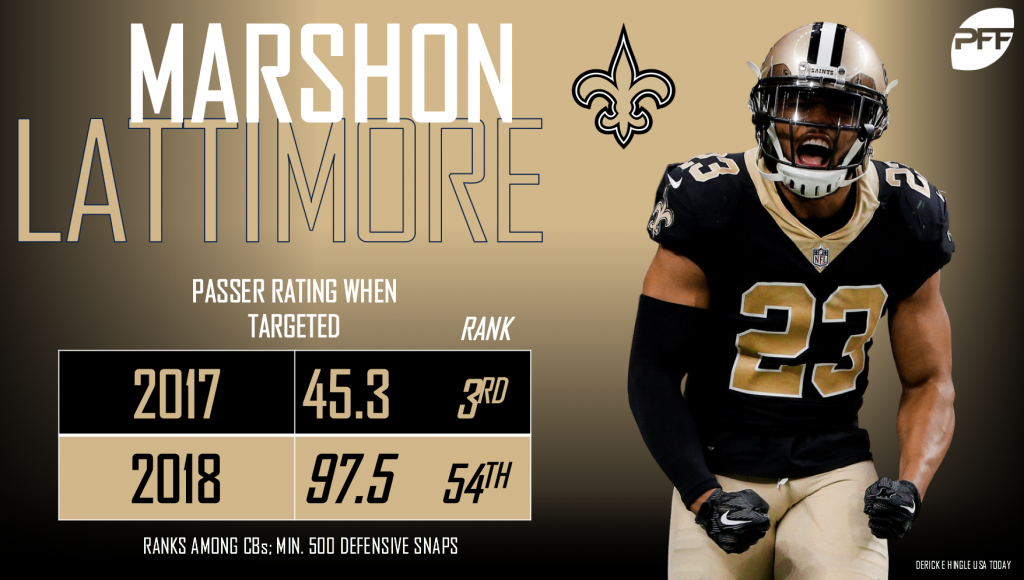 Edge defender Cameron Jordan posted the team’s highest grade on the defensive side of the ball at 89.7 overall, ranking sixth in the league among edge defenders and finishing ninth among the same group with 66 total pressures. 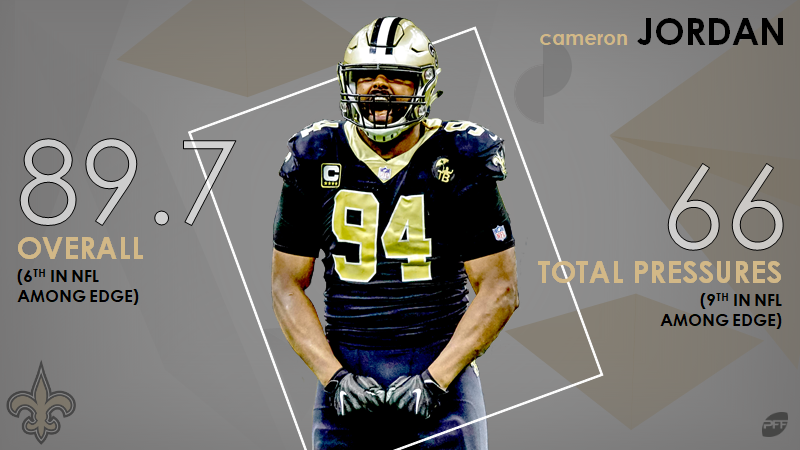 DI David Onyemata was quietly the Saints' second-highest graded defensive player during the regular season at 83.5. In a breakout season, Onyemata was effective both in the run game and as a pass-rusher, producing 34 pressures while amassing 24 defensive stops.

Edge defender Marcus Davenport contributed both against the run and the pass a rookie. In 13 games, Davenport engineered 28 total pressures while finishing second on the team with a run-stop percentage of 7.5%. 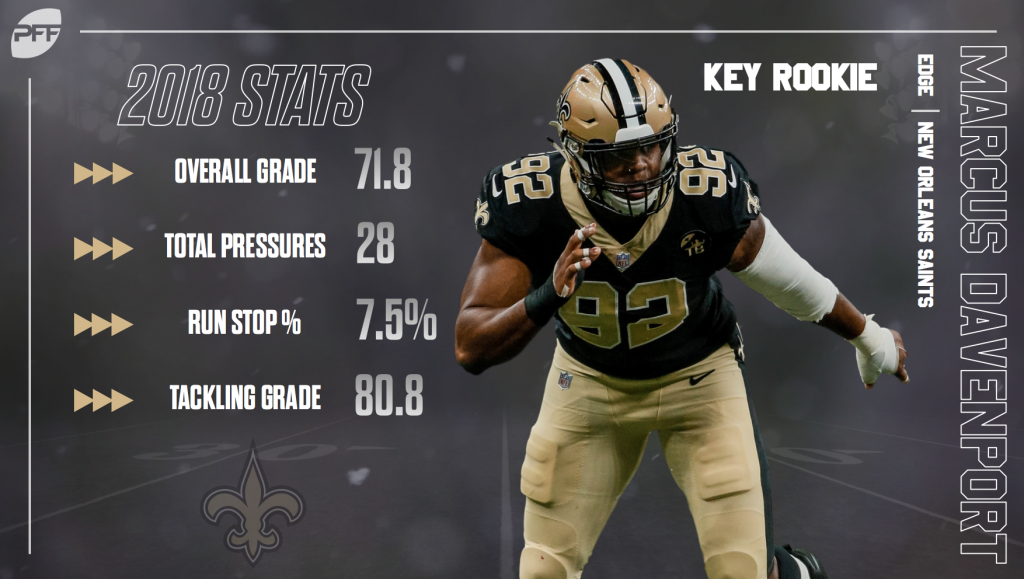 The Saints had an outstanding 2018 season, and they’re positioned for even more success as long as Drew Brees remains at the helm.