Below is the 2018 season recap for the Cleveland Browns.

The Cleveland Browns finished the 2018 season with a 7-8-1 record, bouncing back from an 0-16 campaign and instilling new life into their fan base. 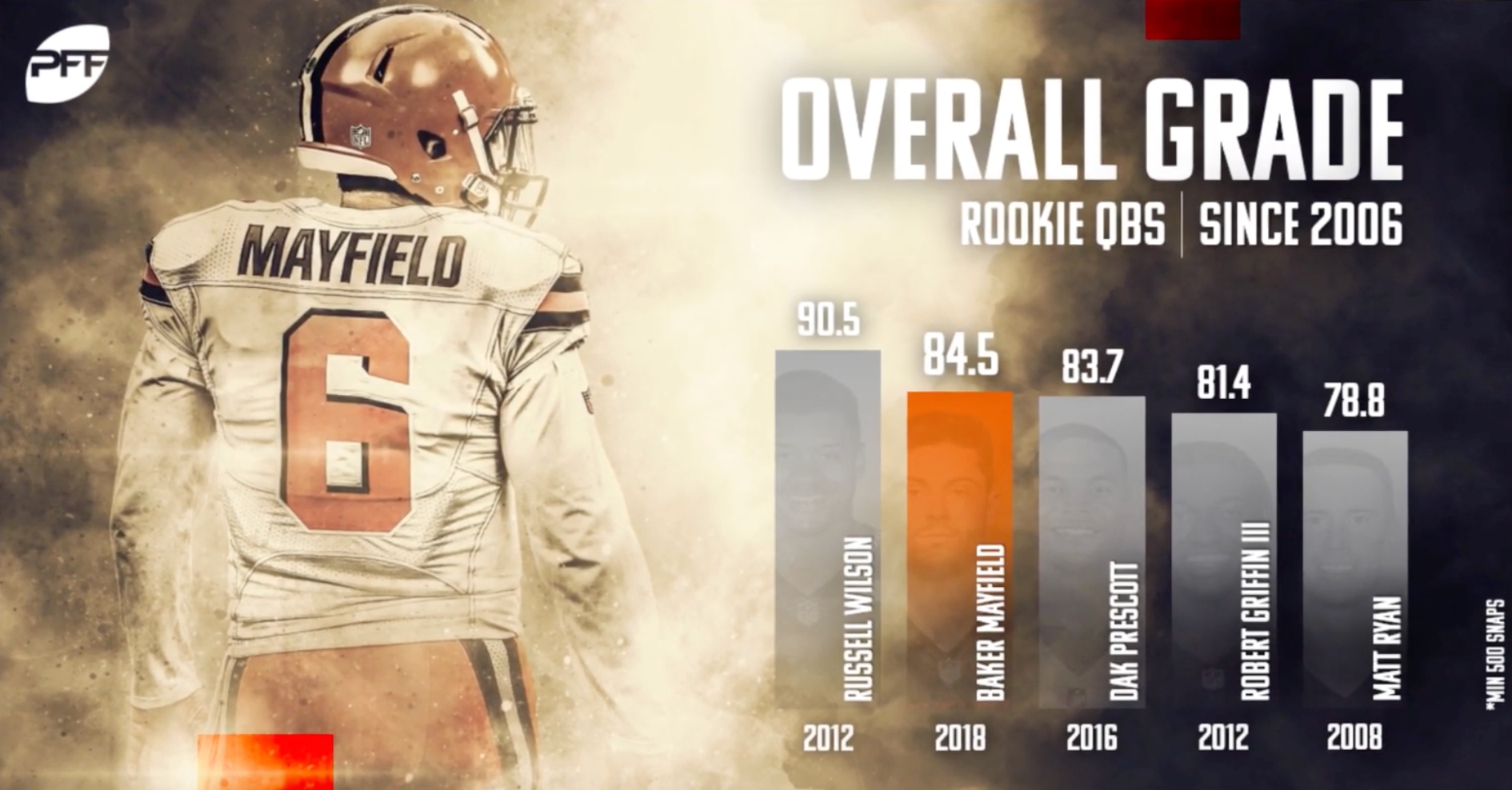 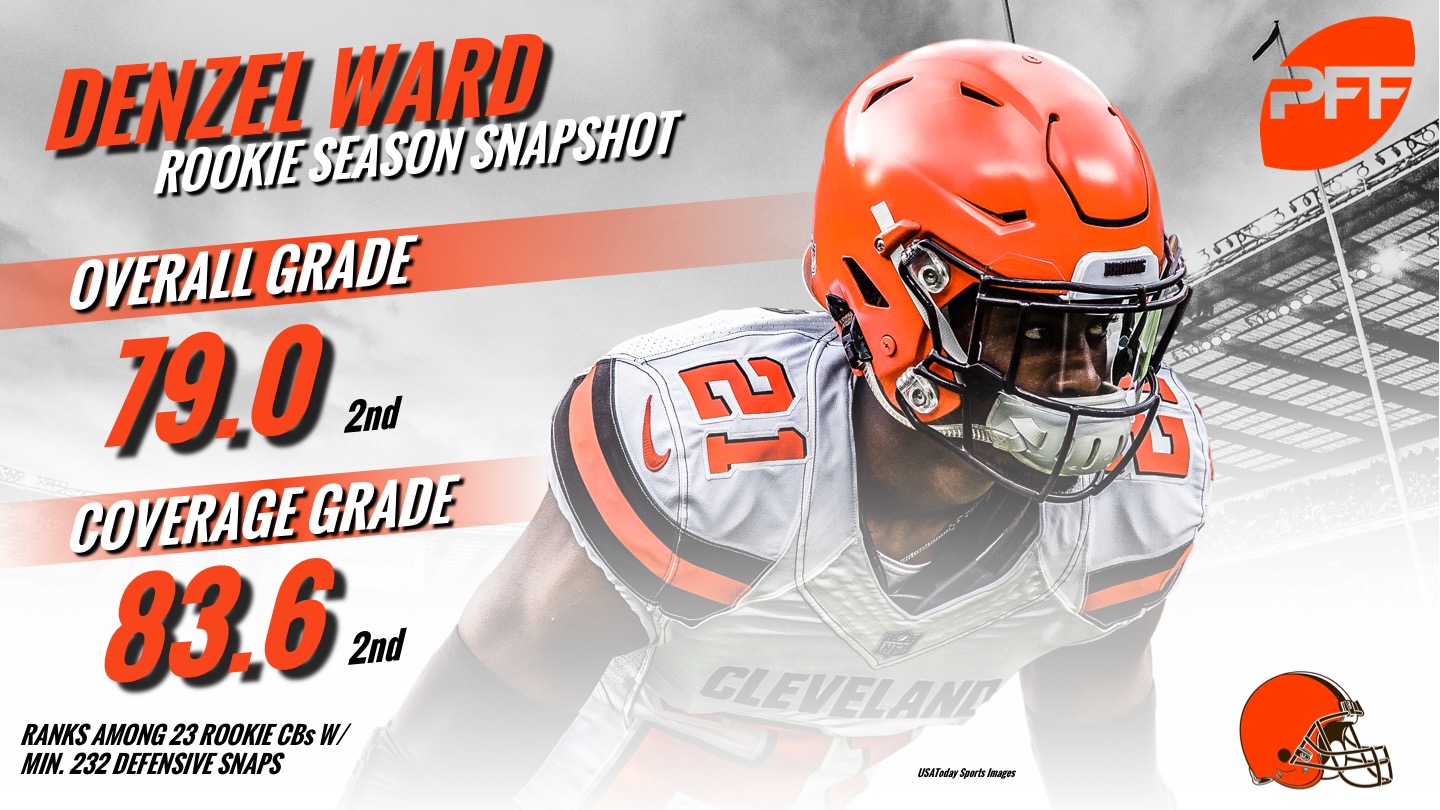 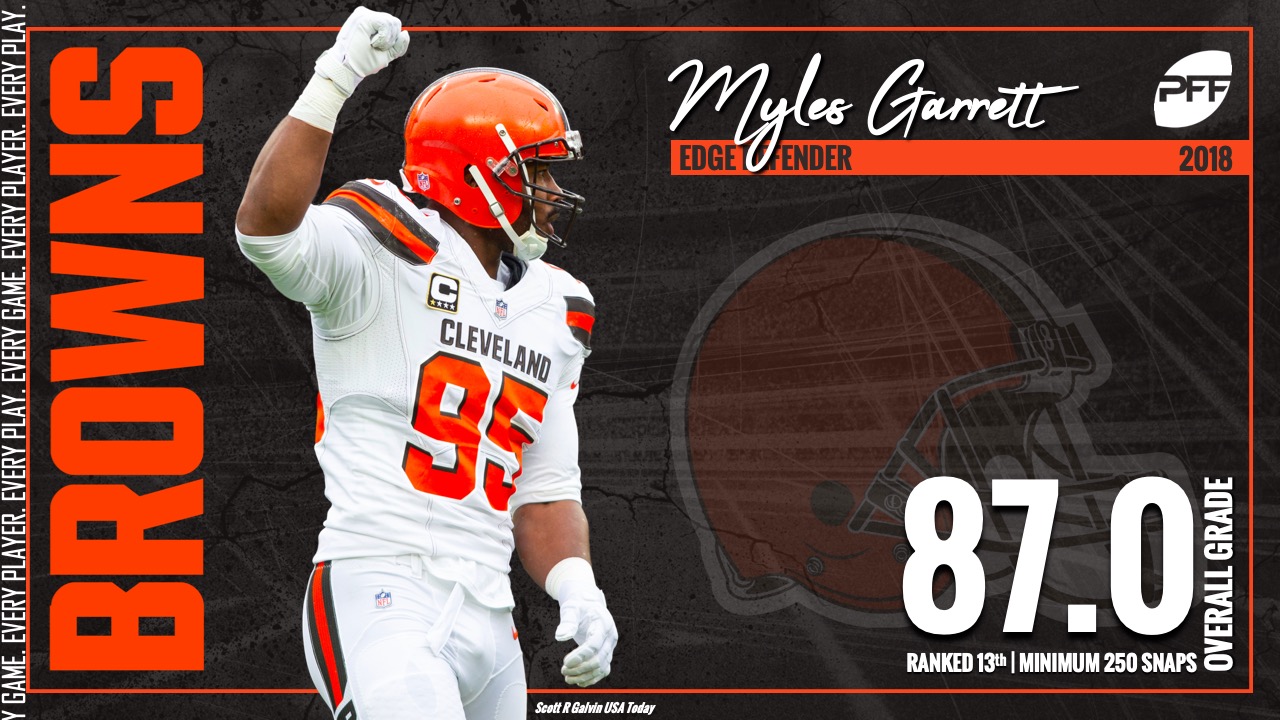 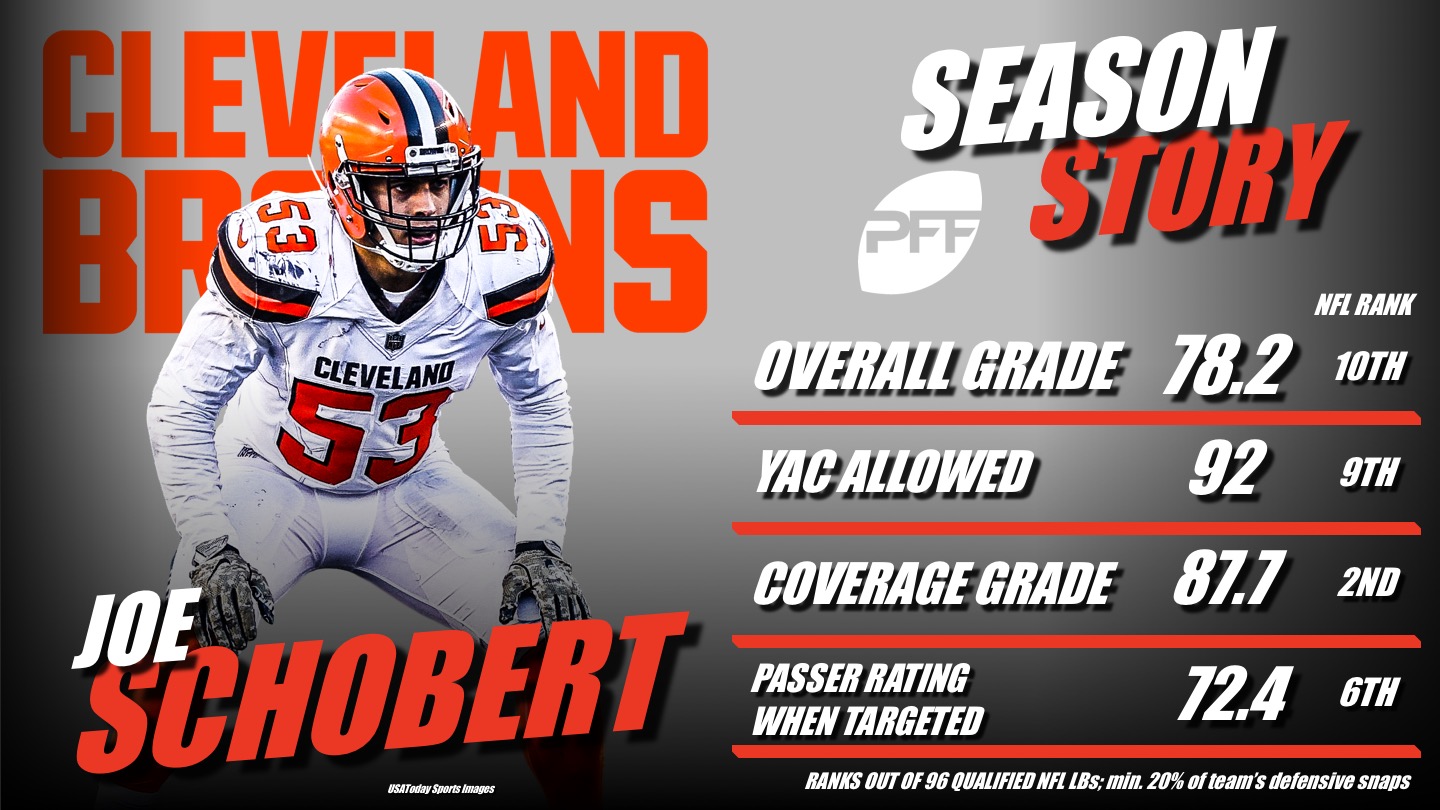 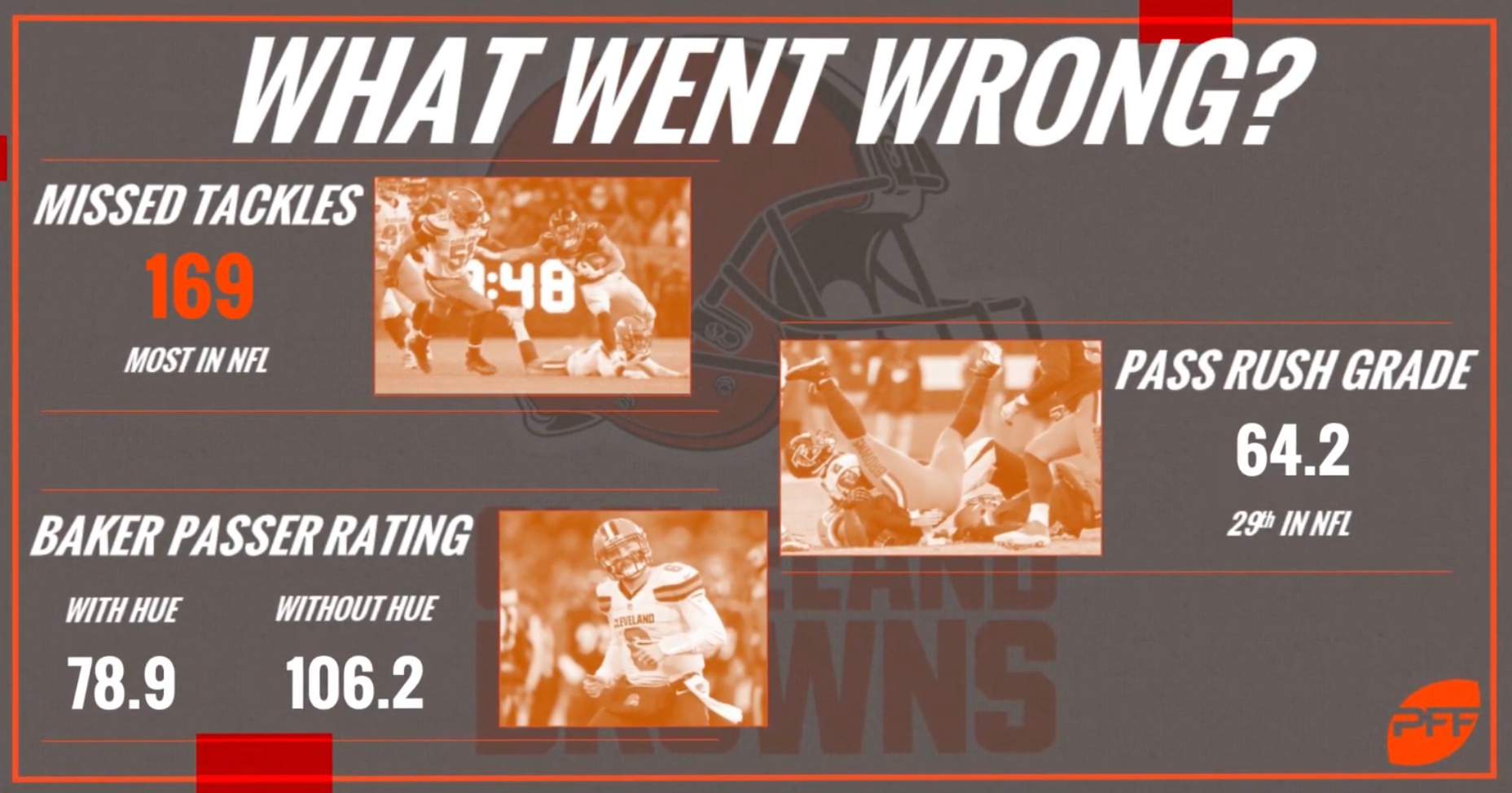 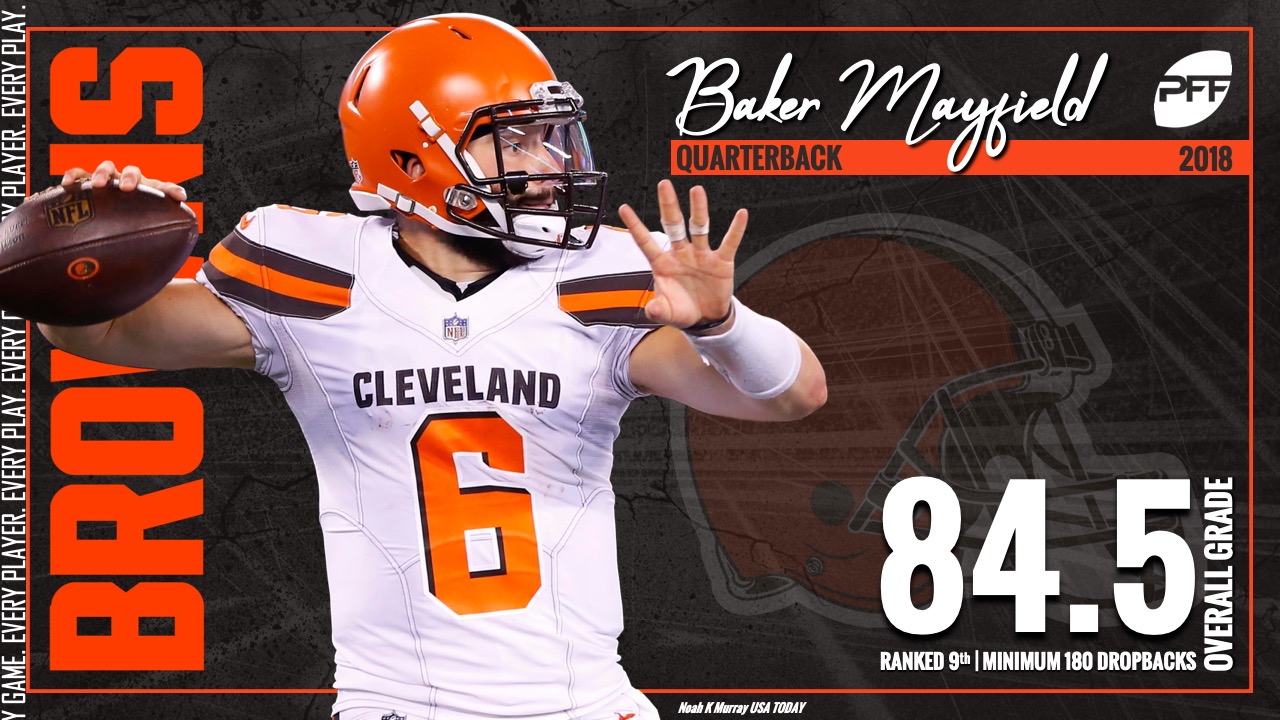 Chubb was efficient as a runner, averaging a league-high 4.5 yard after contact per rush and ranking second in the NFL with a 90.2 rushing grade. 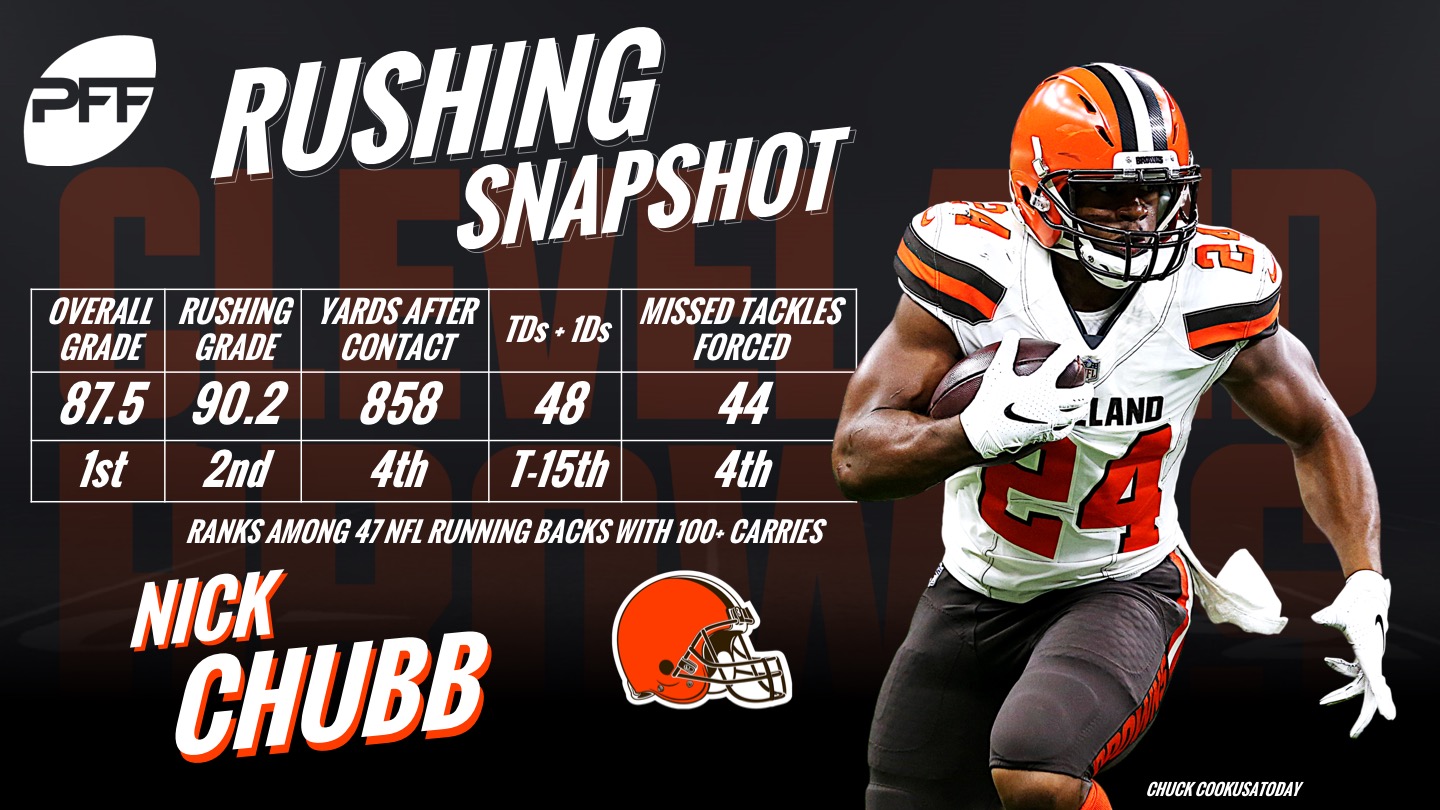 Garrett tied for seventh in the NFL with 67 total pressures, including 15 sacks, 16 QB hits and 36 hurries. He also played well against the run, tying for  13th with an 80.2 grade. 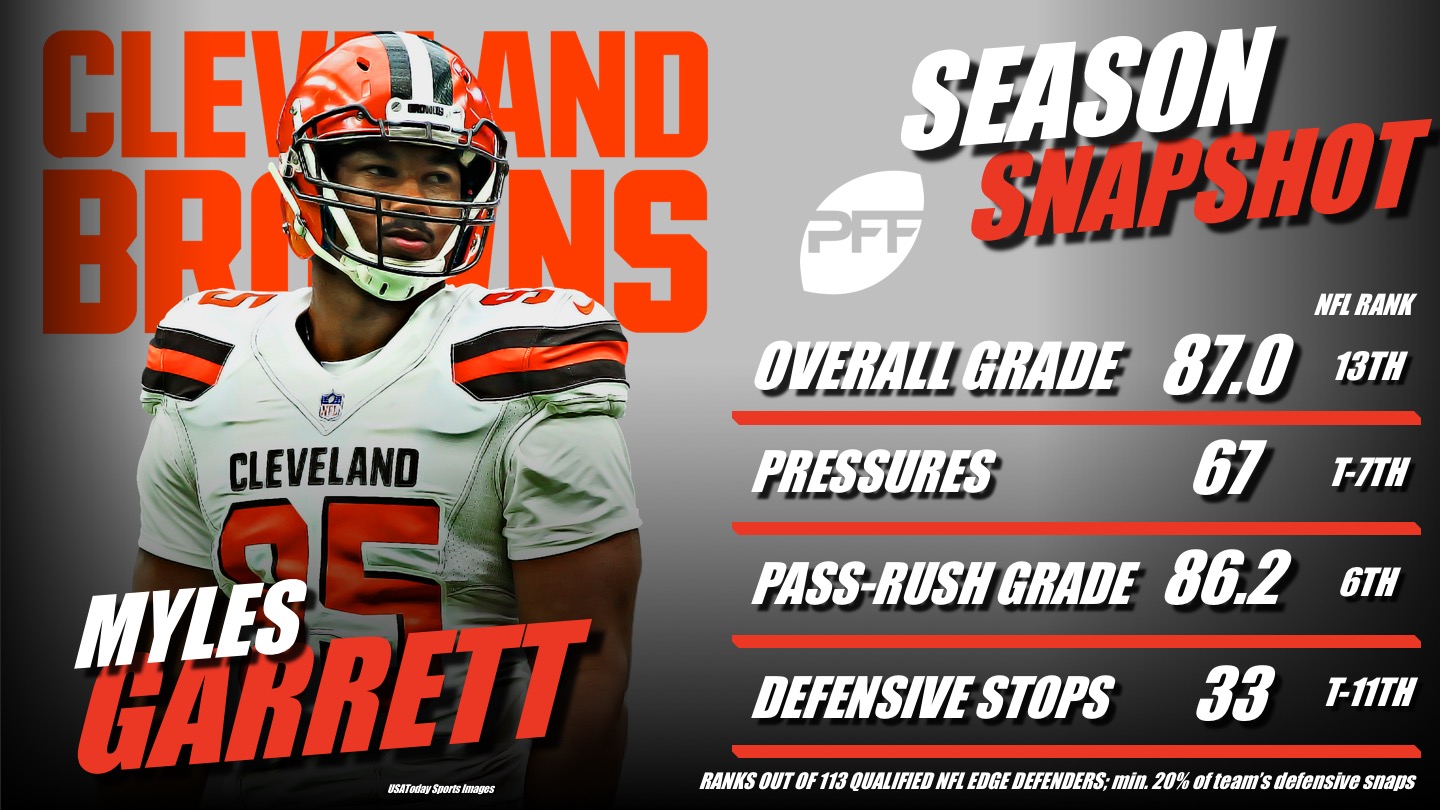 Guards Kevin Zeitler and Joel Bitonio were pivotal in the success of Mayfield and the passing offense they posted the top two PFF pass-block grades at the position. The duo combined to allow just 24 pressures on the season. 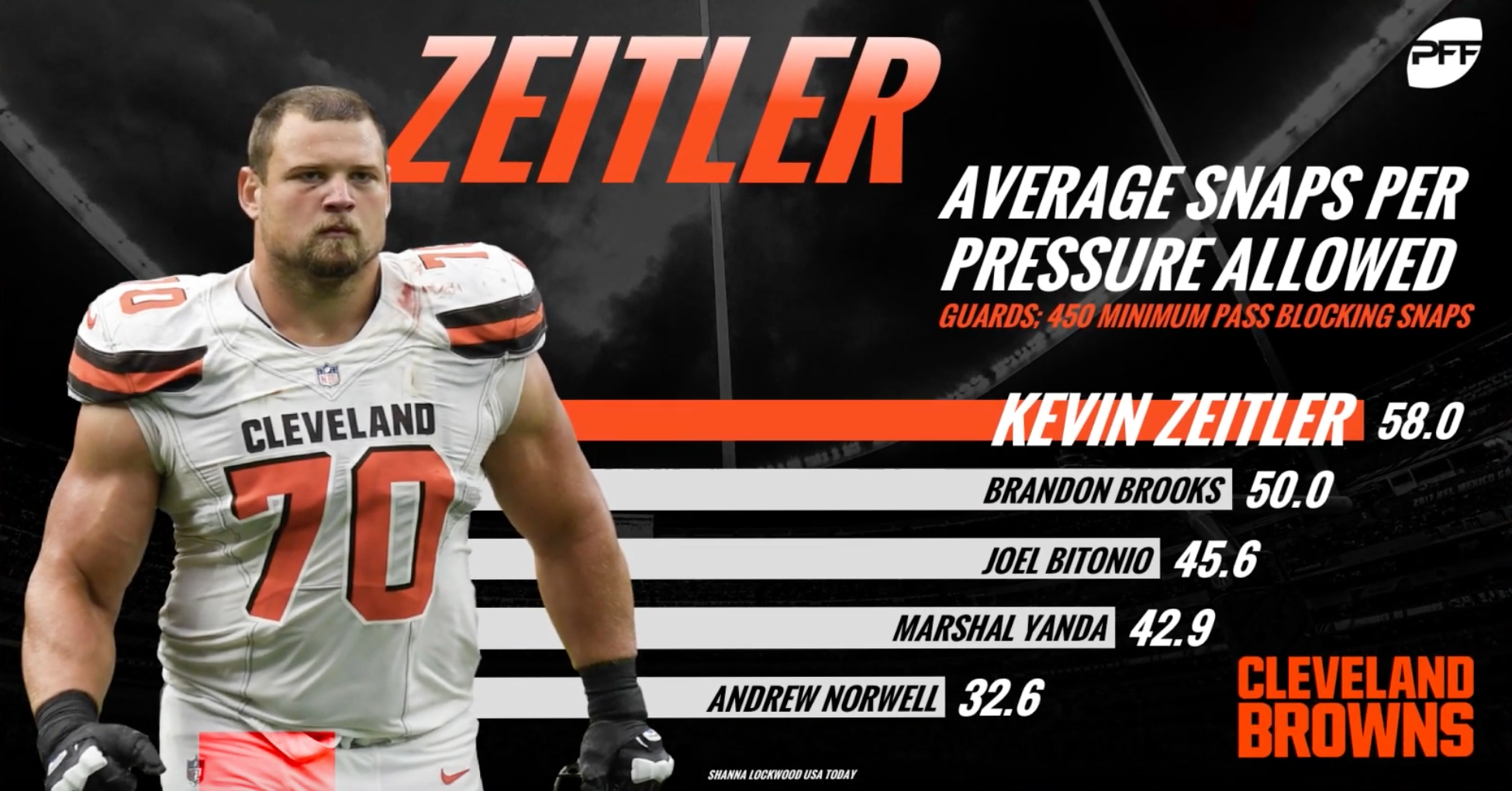 The Browns had the most valuable rookie class in the NFL this season, led by Baker Mayfield ranking ninth among NFL quarterbacks, Nick Chubb finishing with the highest grade among running backs, and Denzel Ward ranking 15th among cornerbacks.

The Browns laid the groundwork for a bright future with their 2018 campaign.