Now that there is just one week remaining in the 2022 NFL season, it’s time to start looking forward to the playoffs. 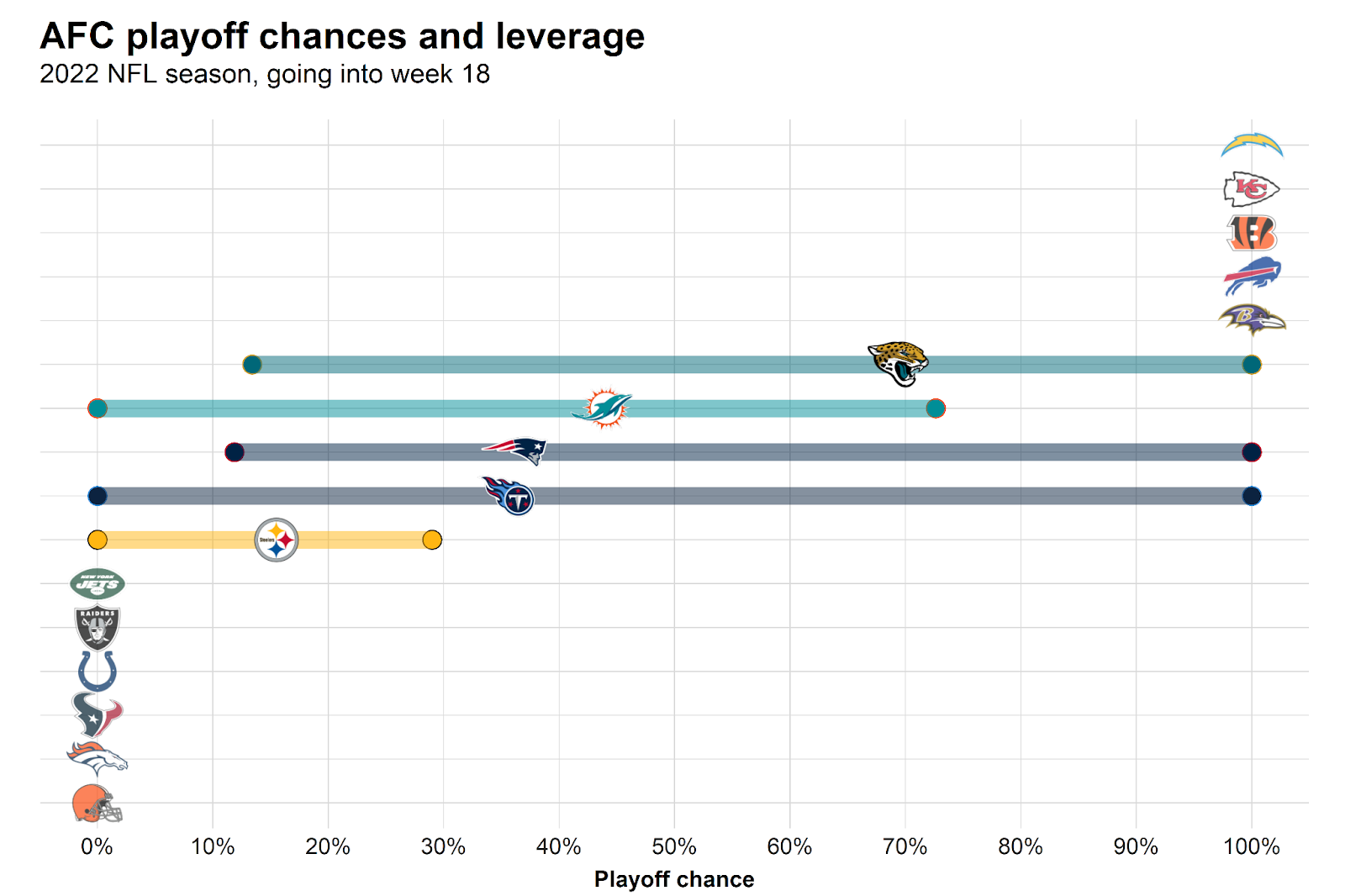 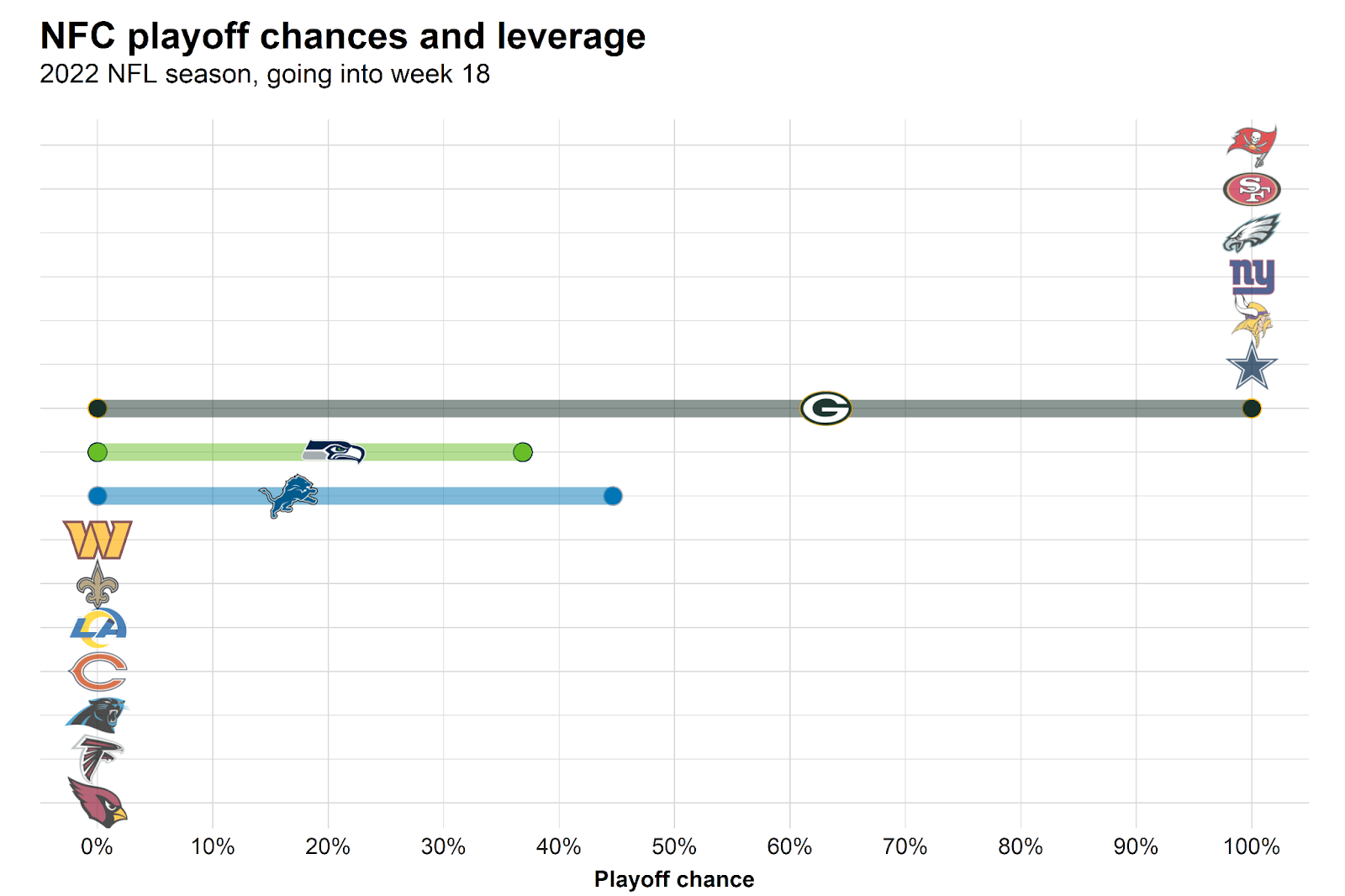 TEAMS WITH THE MOST AT STAKE IN WEEK 18

There are two open division races in the NFL right now: the NFC East and the AFC South

Here is how the odds stack up in the NFC East: