The NFL Week 11 slate added even more chaos to the 2021 MVP race, as Dallas Cowboys quarterback Dak Prescott‘s rough game against the Kansas City Chiefs has sent him into freefall in our 2021 NFL MVP rankings.

Entering Week 12, Kyler Murray and Tom Brady would be the deserving leaders, but Murray has missed three games due to injury, and Brady’s MVP bid is being sabotaged by the uncharacteristically poor stats that make him look worse than his excellent play suggests.

Meanwhile, the only thing keeping Matthew Stafford in the conversation is the fact that he leads the league in efficiency stats.

Before we get to the Week 12 NFL MVP rankings, here's a short overview of the methodology: 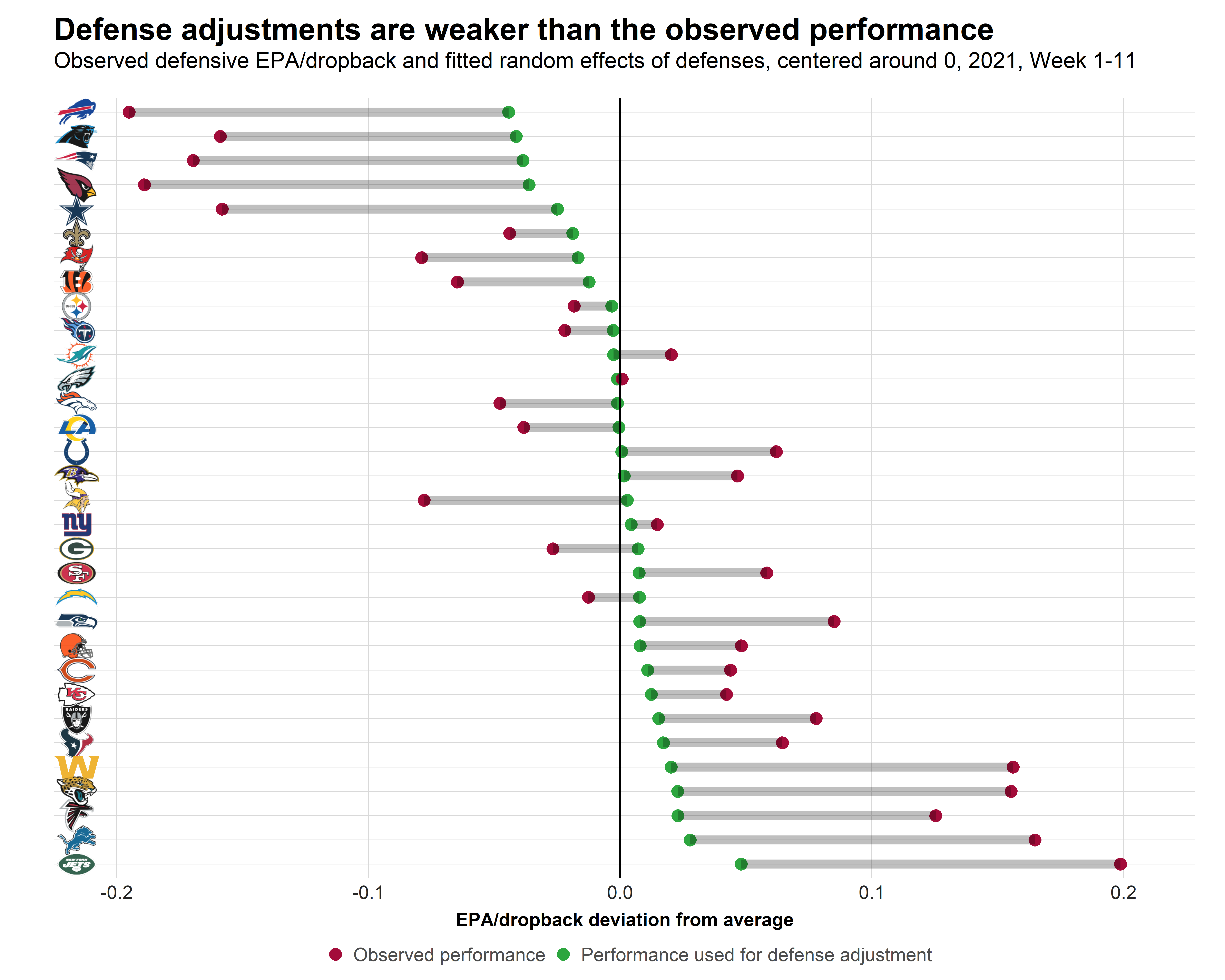 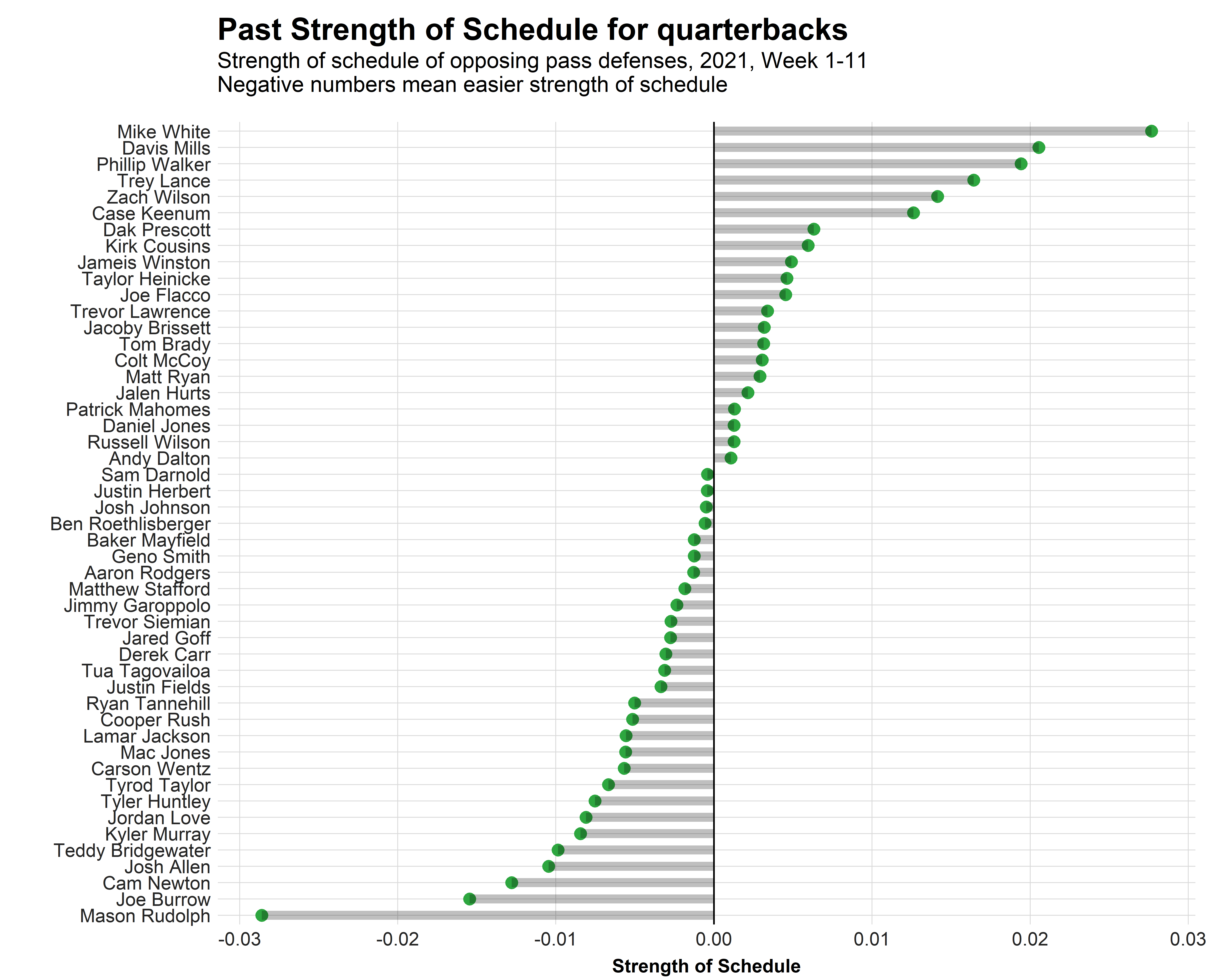 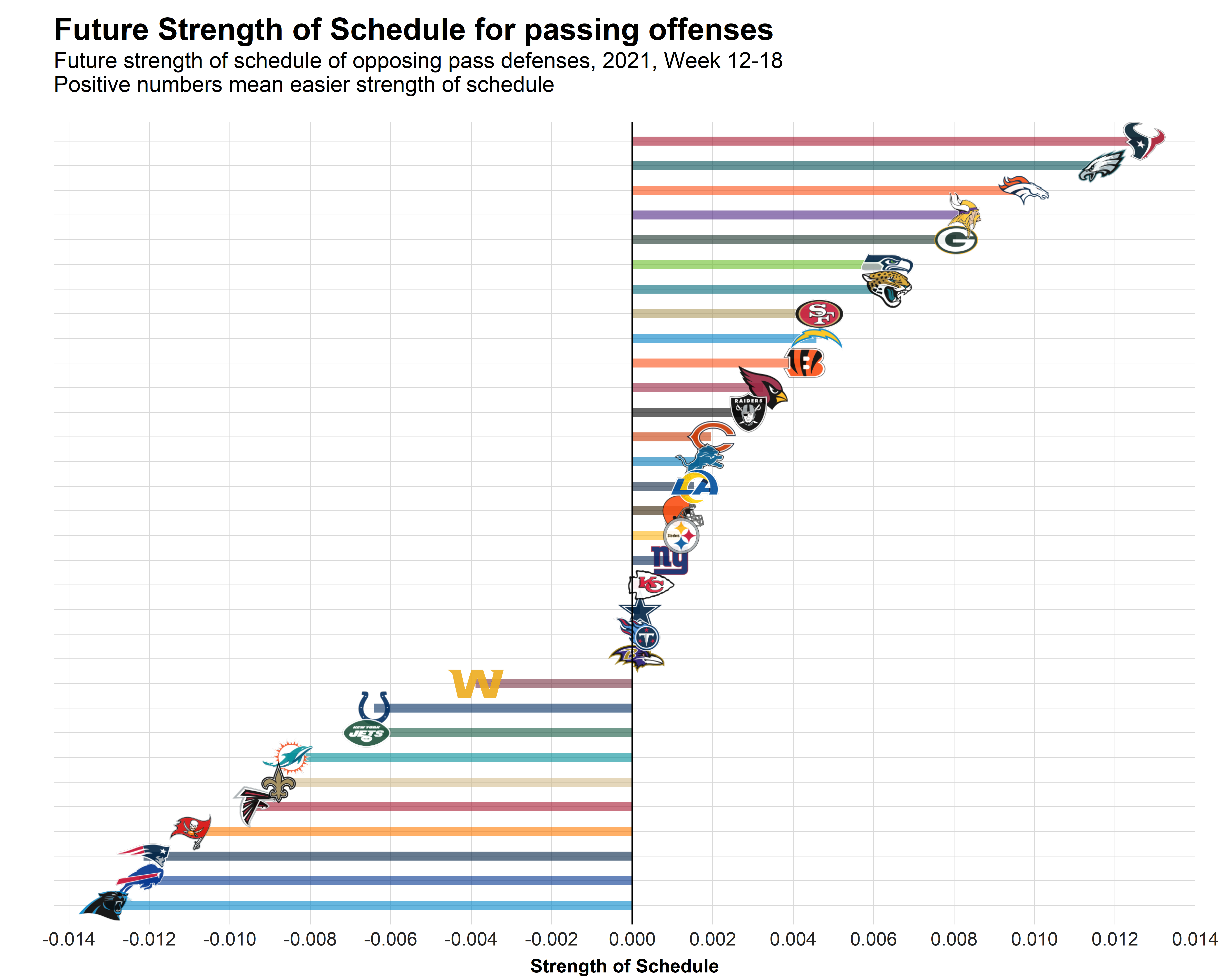