• Justin Fields’ record-breaking performance: Fields rushed for 178 yards to break the record for the most rushing yards by a quarterback in a game. He also scored four touchdowns to produce a dominant fantasy performance.

• Jeff Wilson Jr. could be the Dolphins' new lead back: Wilson was the best rusher and receiving back for Miami in Week 9 and played more in the second half.

• Odell Beckham Jr. should be back sooner rather than later: There were reports early Sunday that Beckham would be cleared to play within the next week.

Justin Fields, Chicago Bears (Rostered in 46.8% of leagues on ESPN)

With 178 rushing yards against the Dolphins in Week 9, Fields set the NFL record for rushing yards by a quarterback in a single regular-season game.

Jones had scored the 10th-most fantasy points among quarterbacks heading into Week 9.

Mariota had a quiet game in the Week 9 loss to the Chargers but remains a fantasy option thanks to his rushing ability.

Miami traded Chase Edmonds and added Jeff Wilson Jr. at the trade deadline. Wilson may have already taken the lead in the Dolphins' backfield. 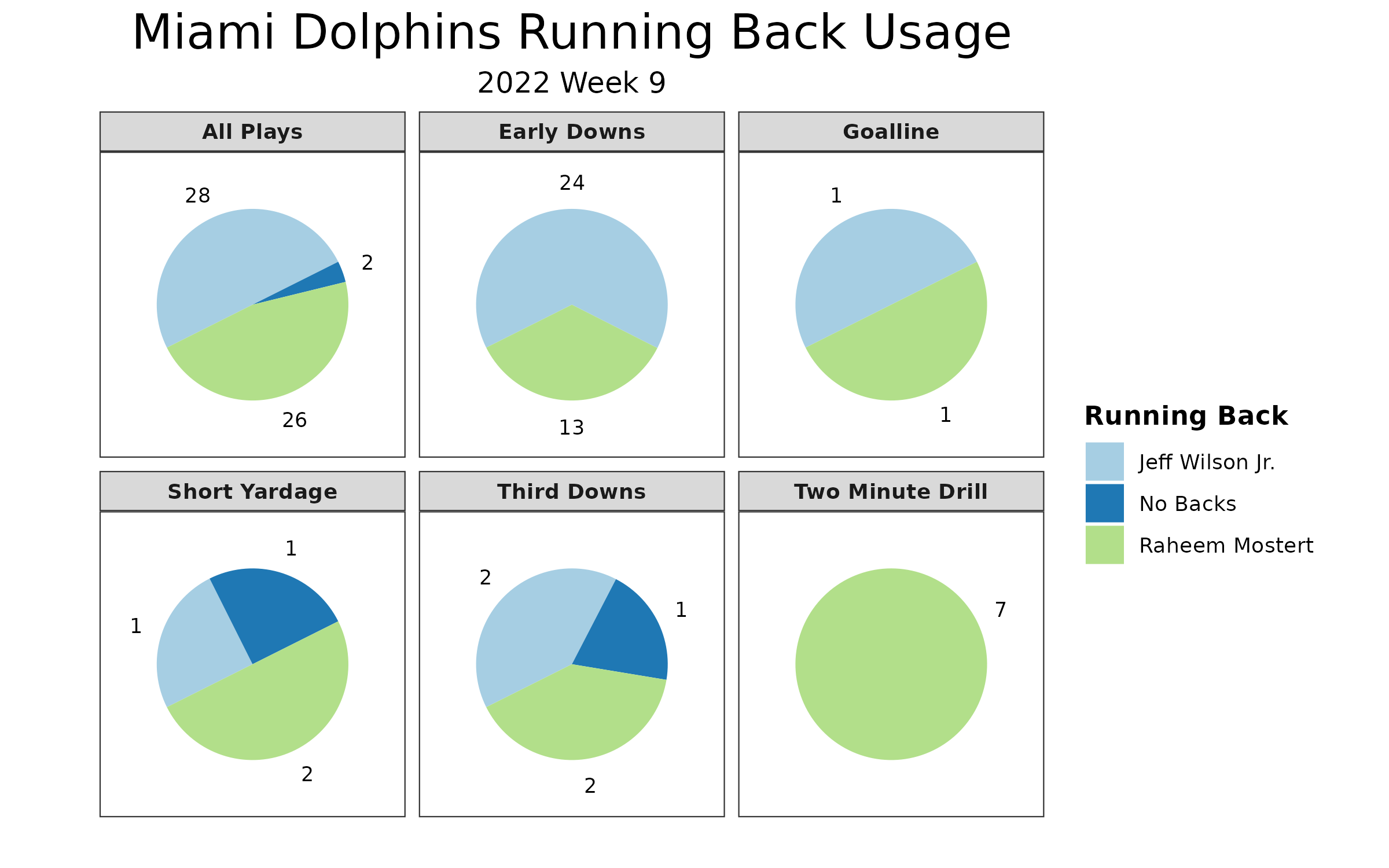 Chicago seemed to shift more toward a running back committee but seemed to use its running backs in the wrong situations against the Dolphins. 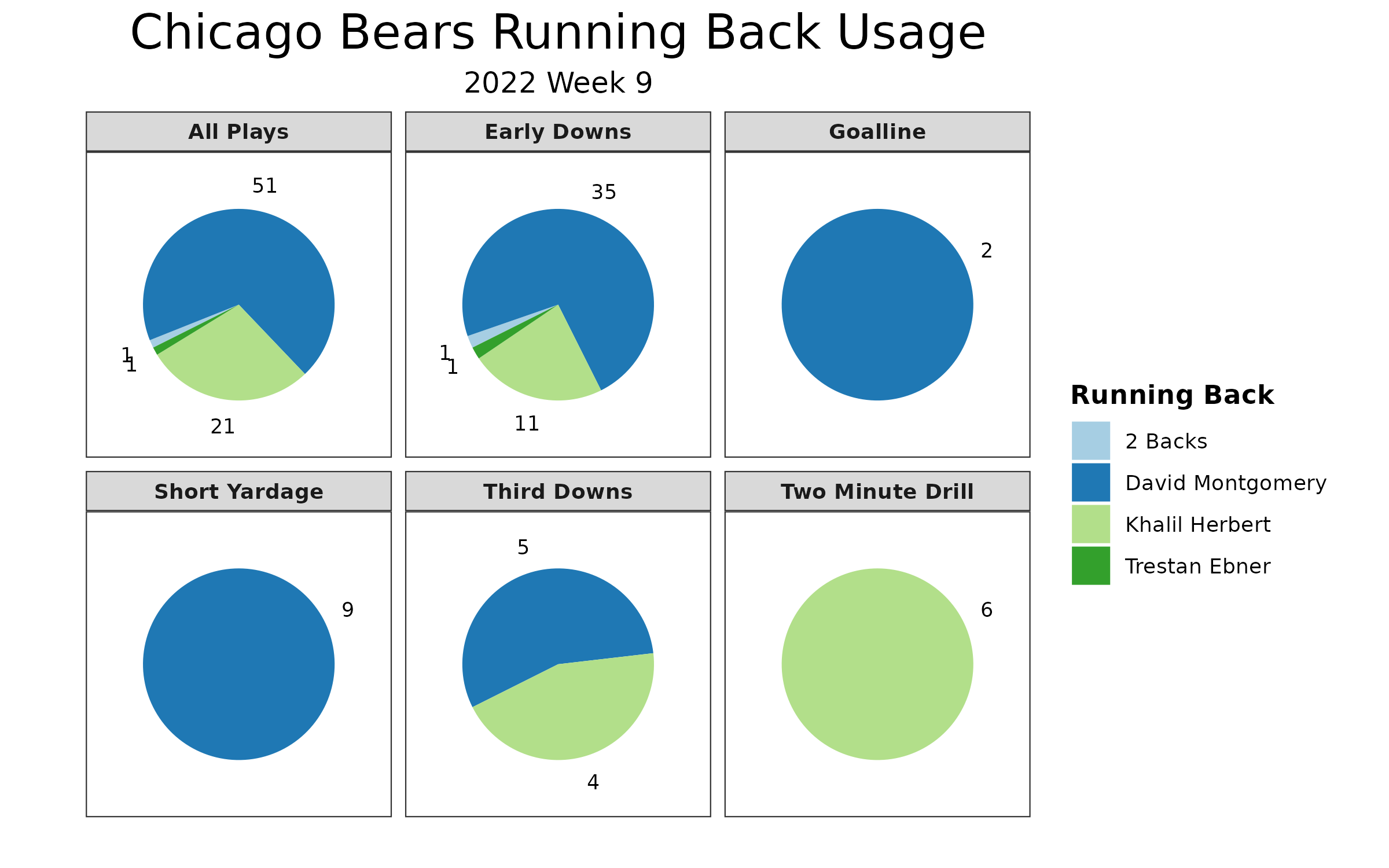 Edwards missed last week with a hamstring injury and is doubtful for Monday Night Football, but he should be the starter once he’s healthy.

The Bills traded for Hines earlier in the week, but he played just four snaps on offense in Week 9. 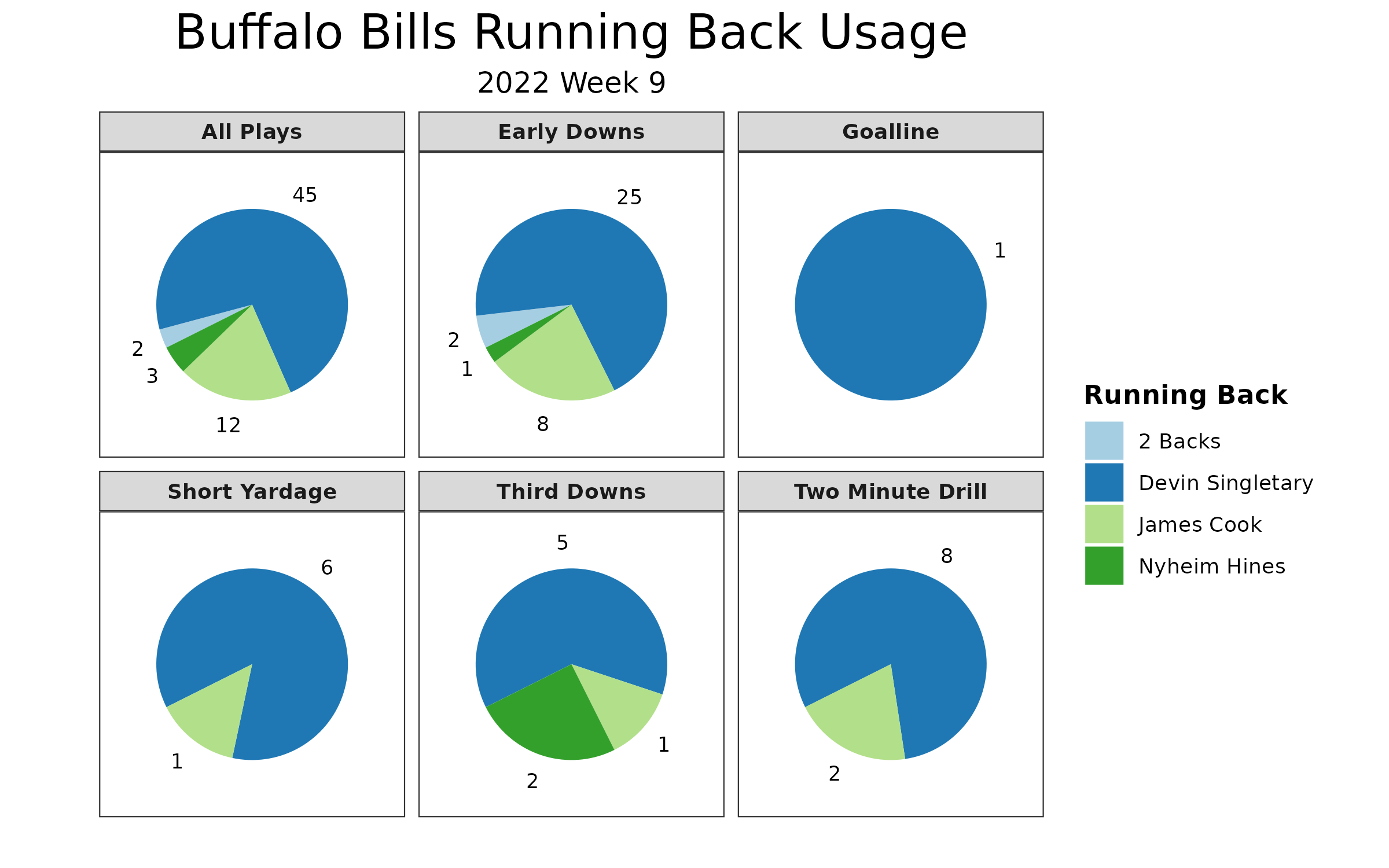 Hubbard has missed the last two games with an ankle injury but should see significant playing time when he’s healthy.

Pacheco was named the starter two weeks ago and received significantly more playing time than Clyde Edwards-Helaire for the first time. 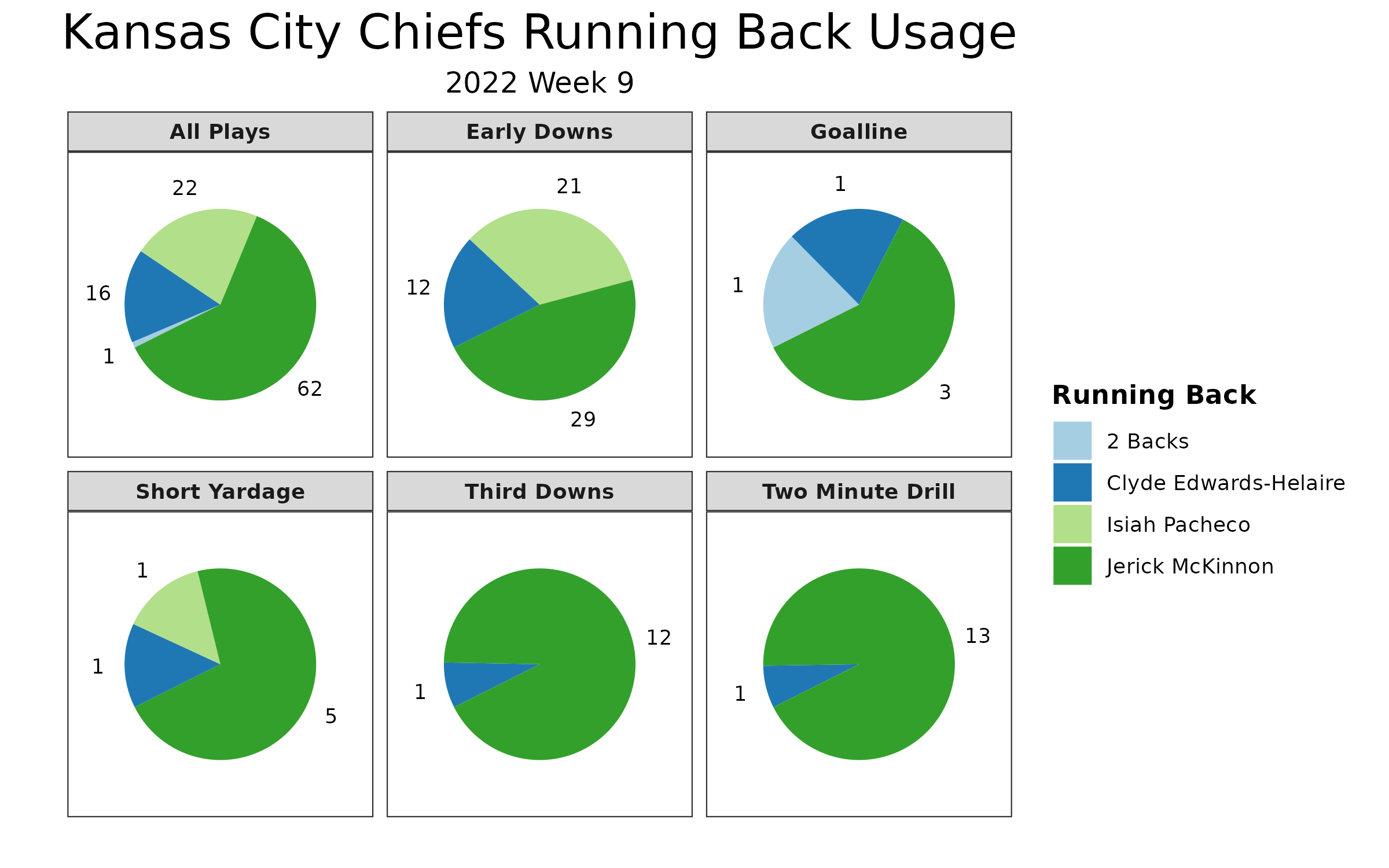 Williams returned to practice for the Rams over a week ago and could play a significant role in the offense as soon as this week.