Players to watch during Championship Weekend

Senior analyst Steve Palazzolo takes us through each championship game and uses PFF stats and data to let us know which players you won't want to miss.

This video is brought to you by Eckrich, the Official Smoked Sausage of the College Football Playoff. 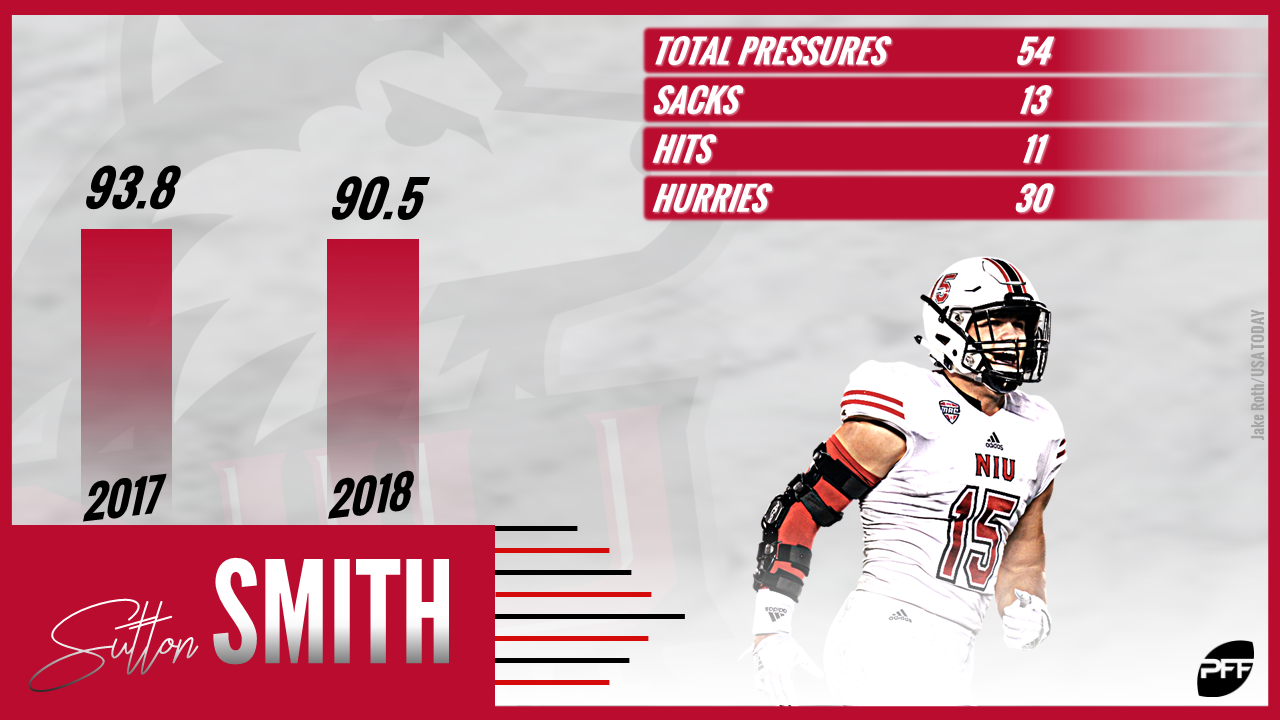 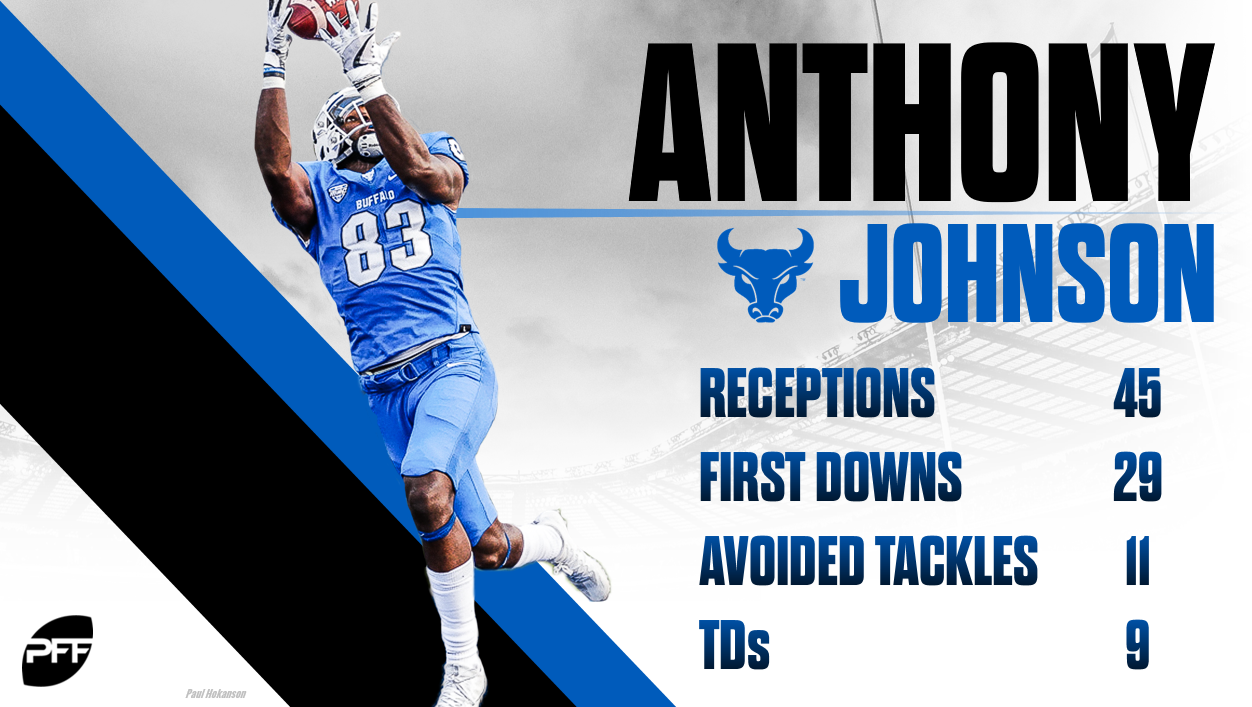 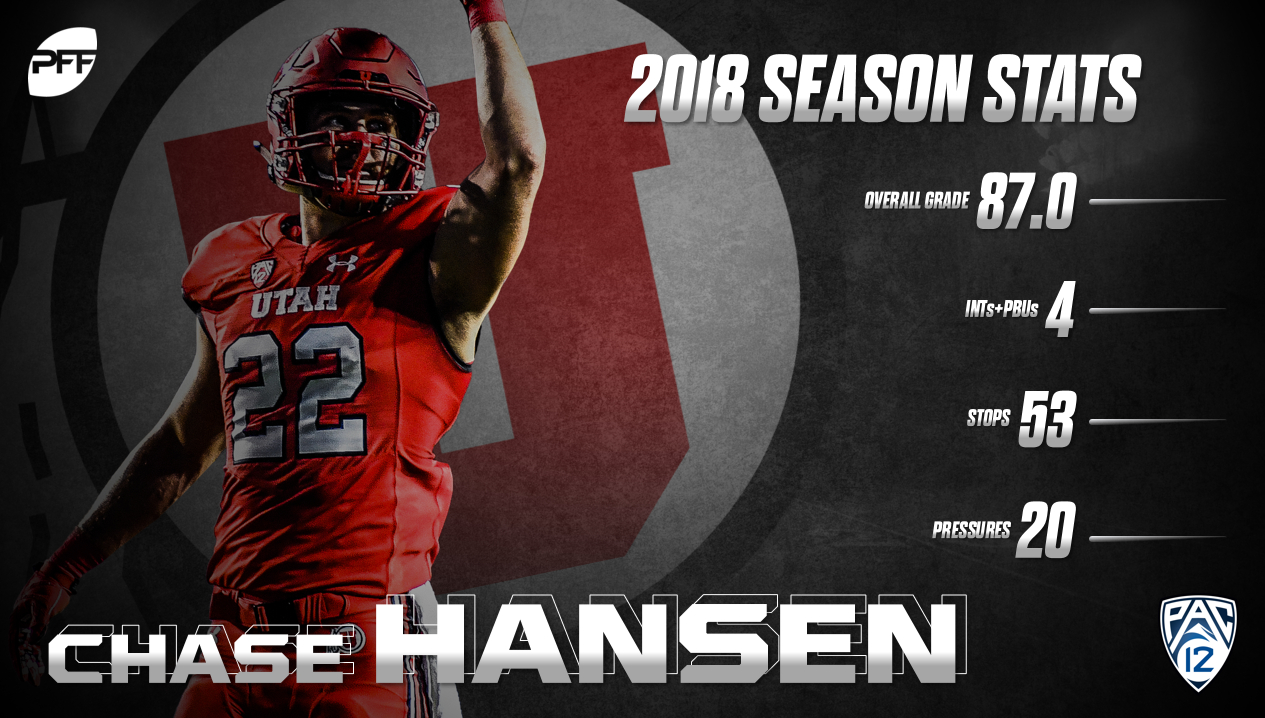 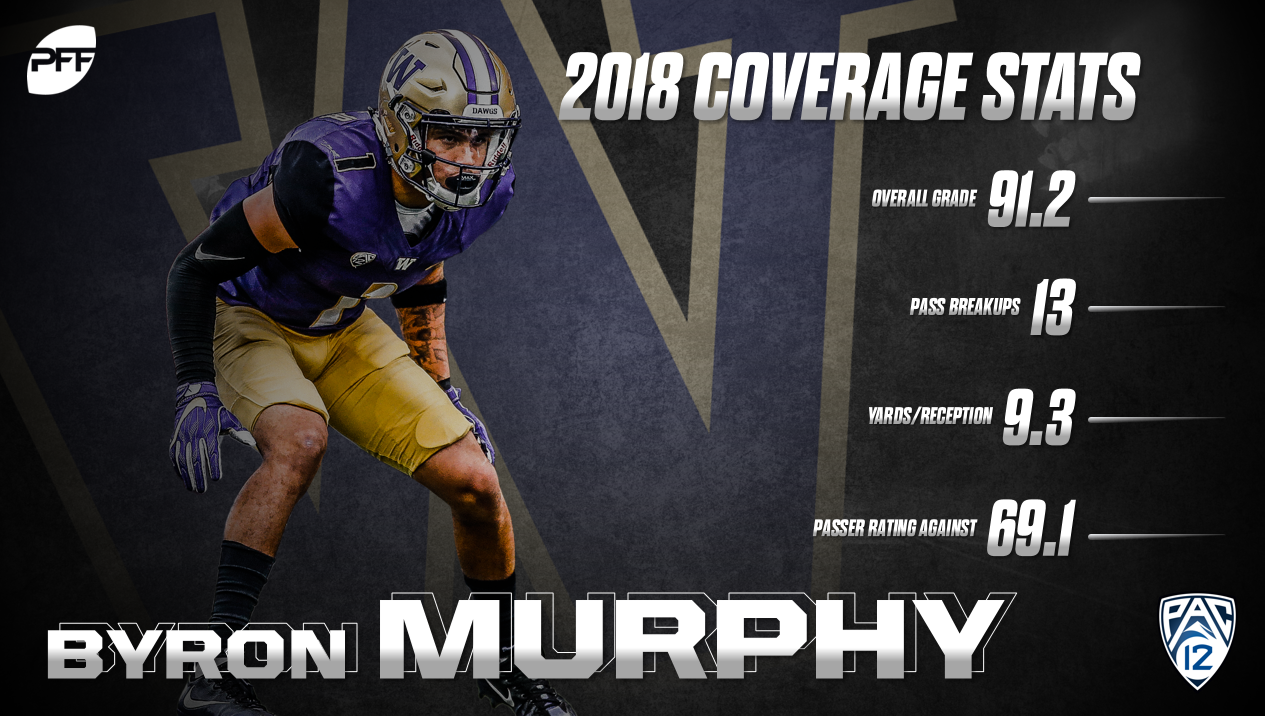 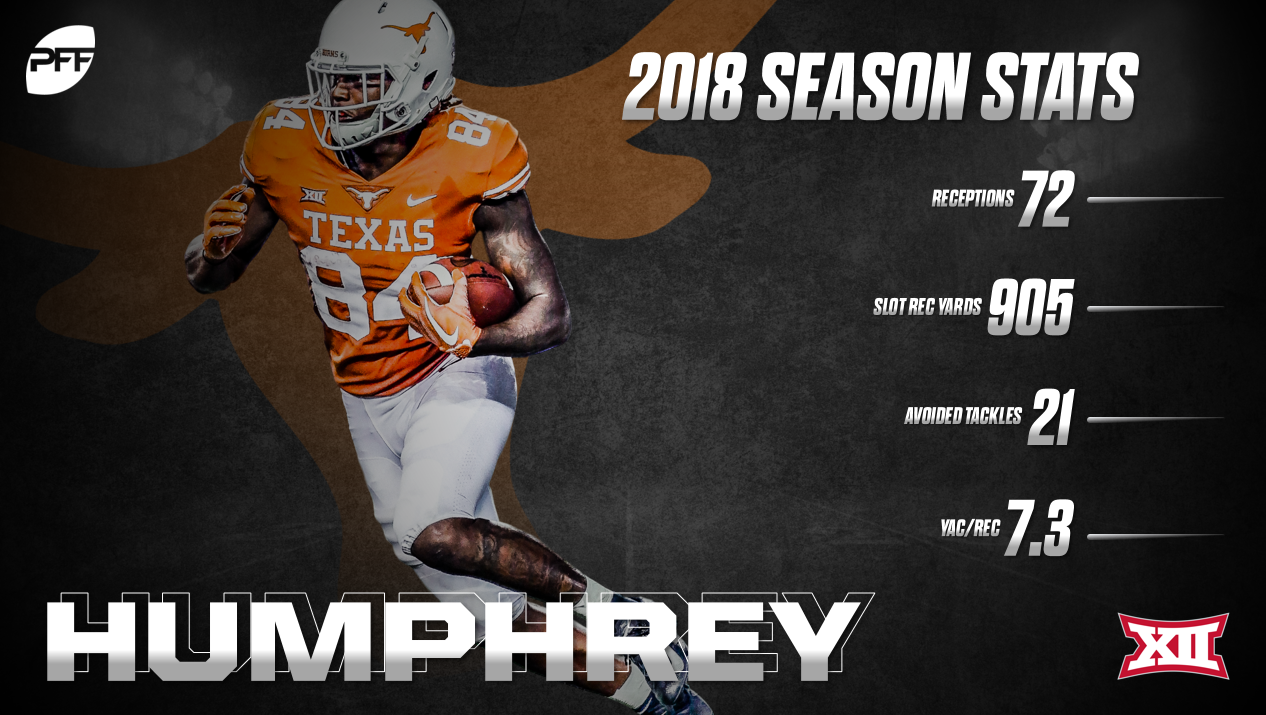 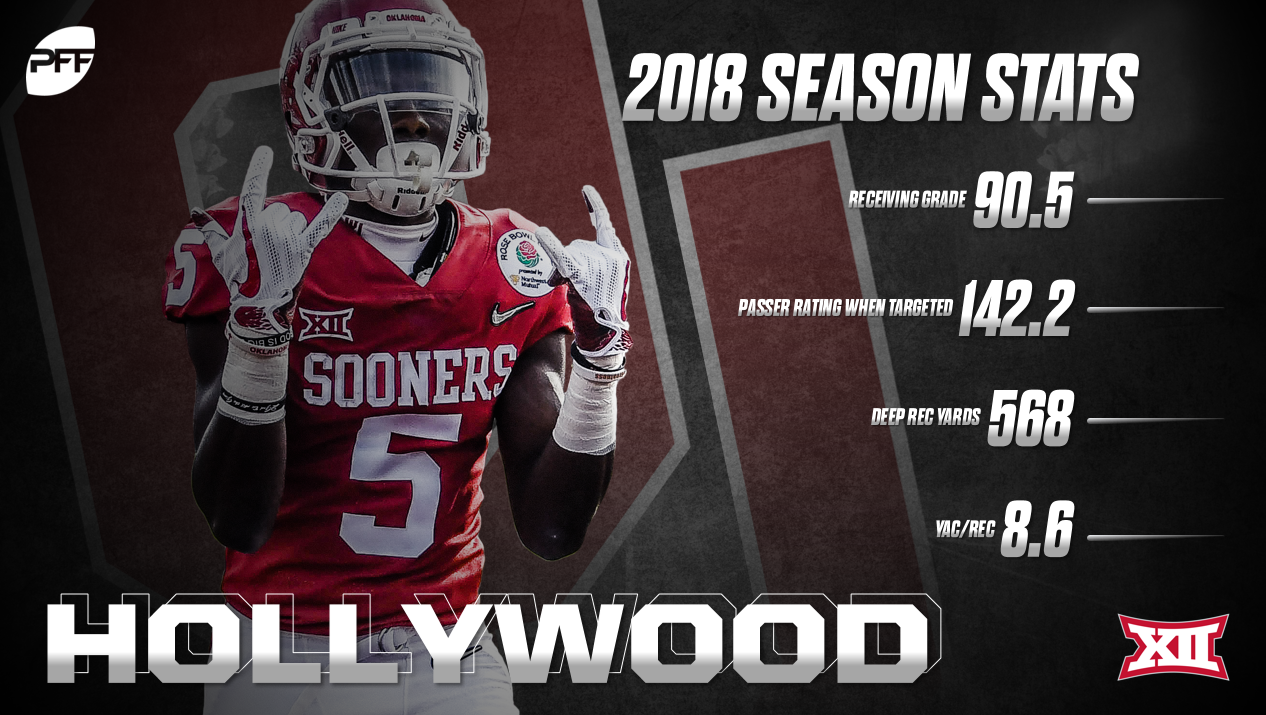 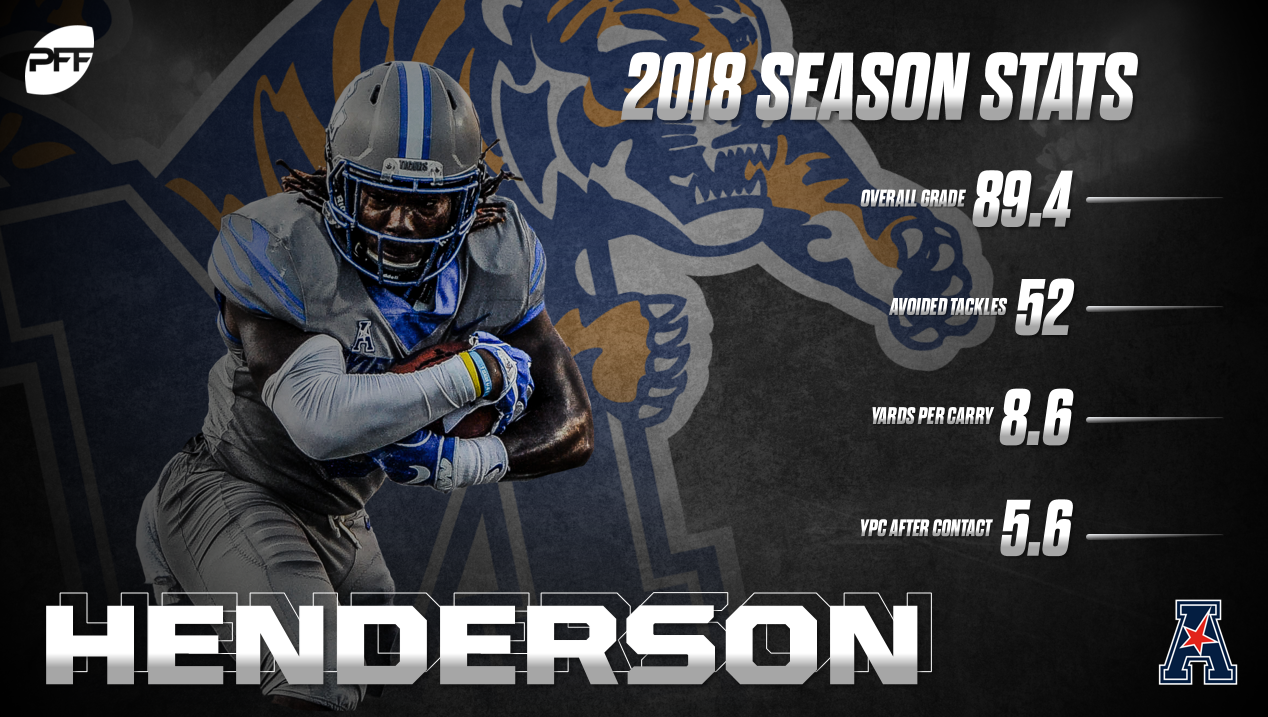 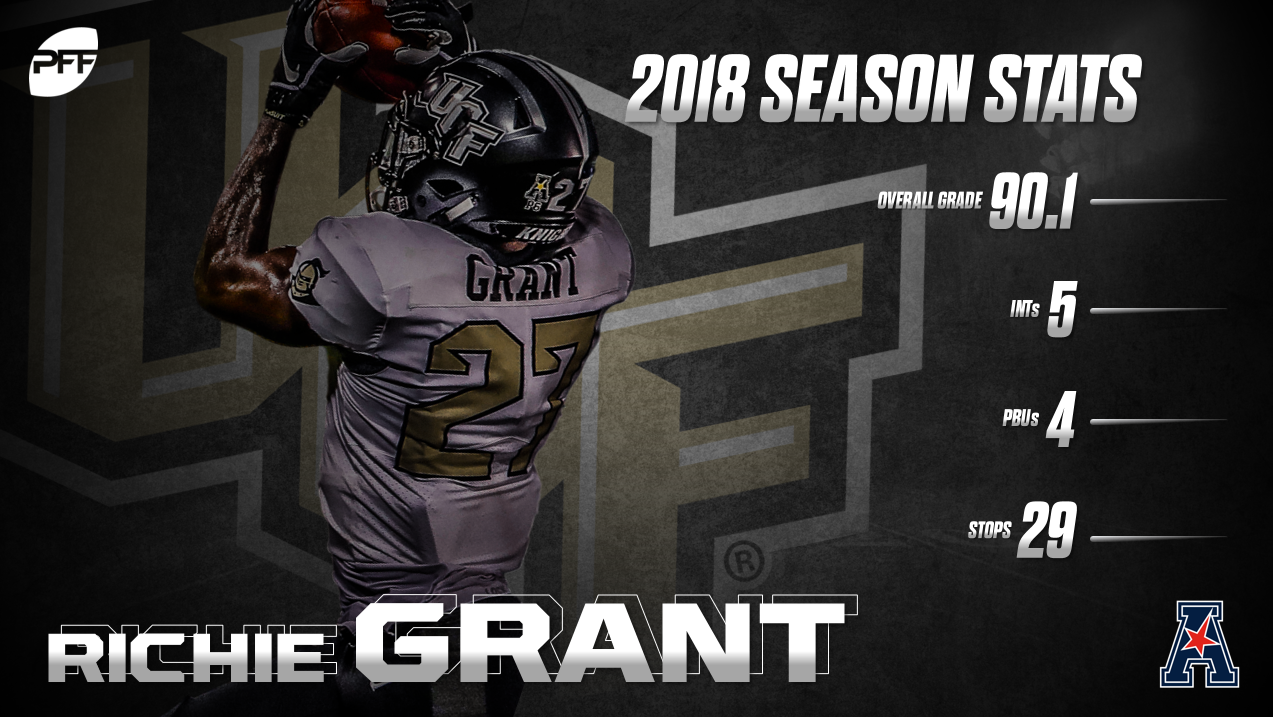 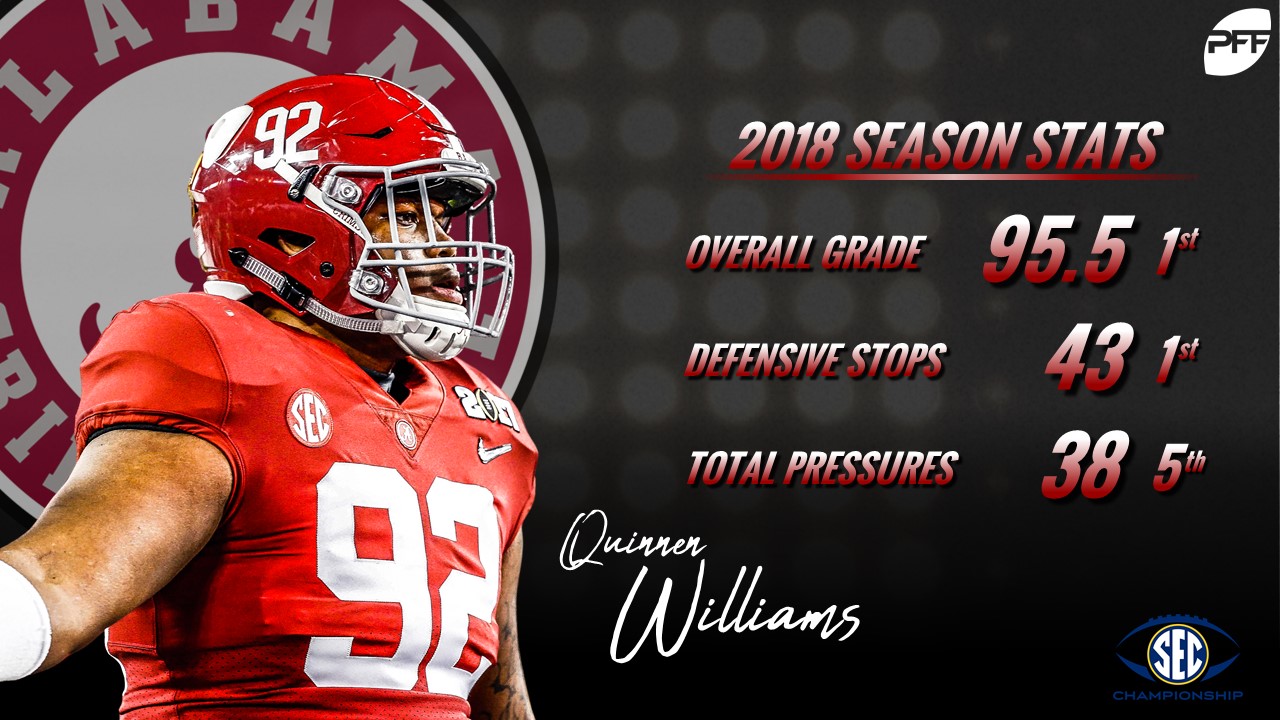 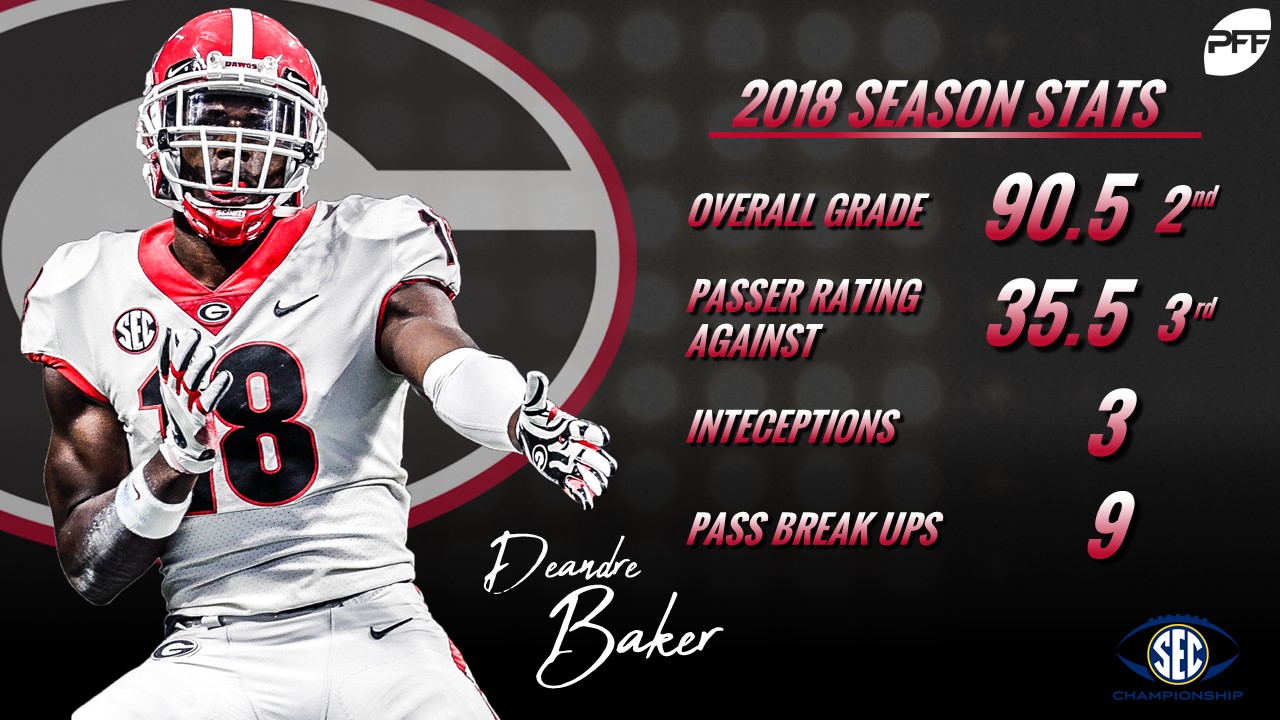 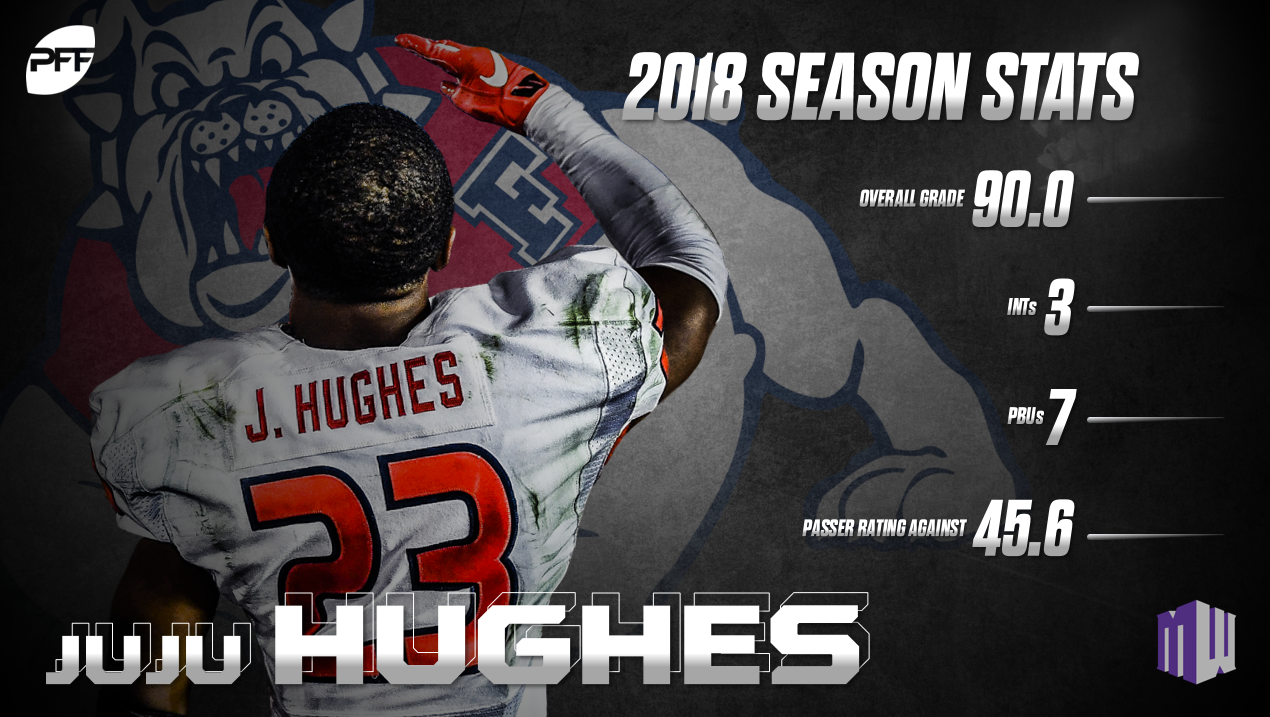 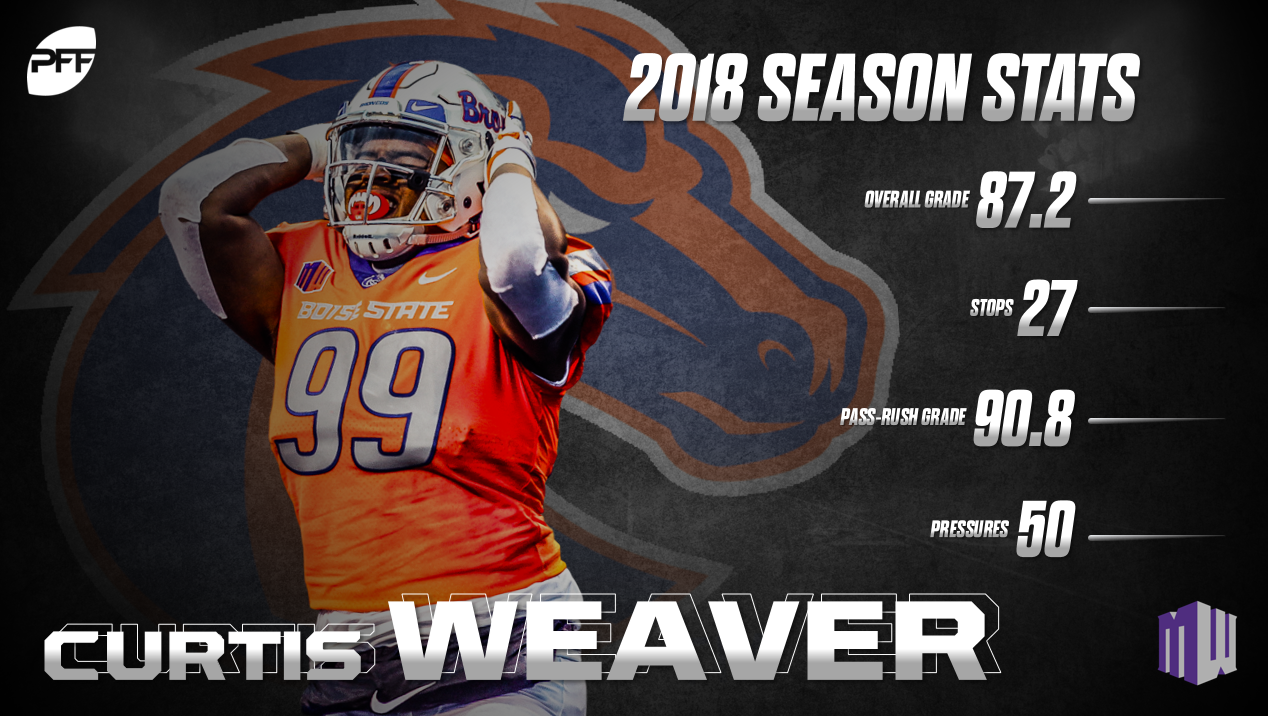 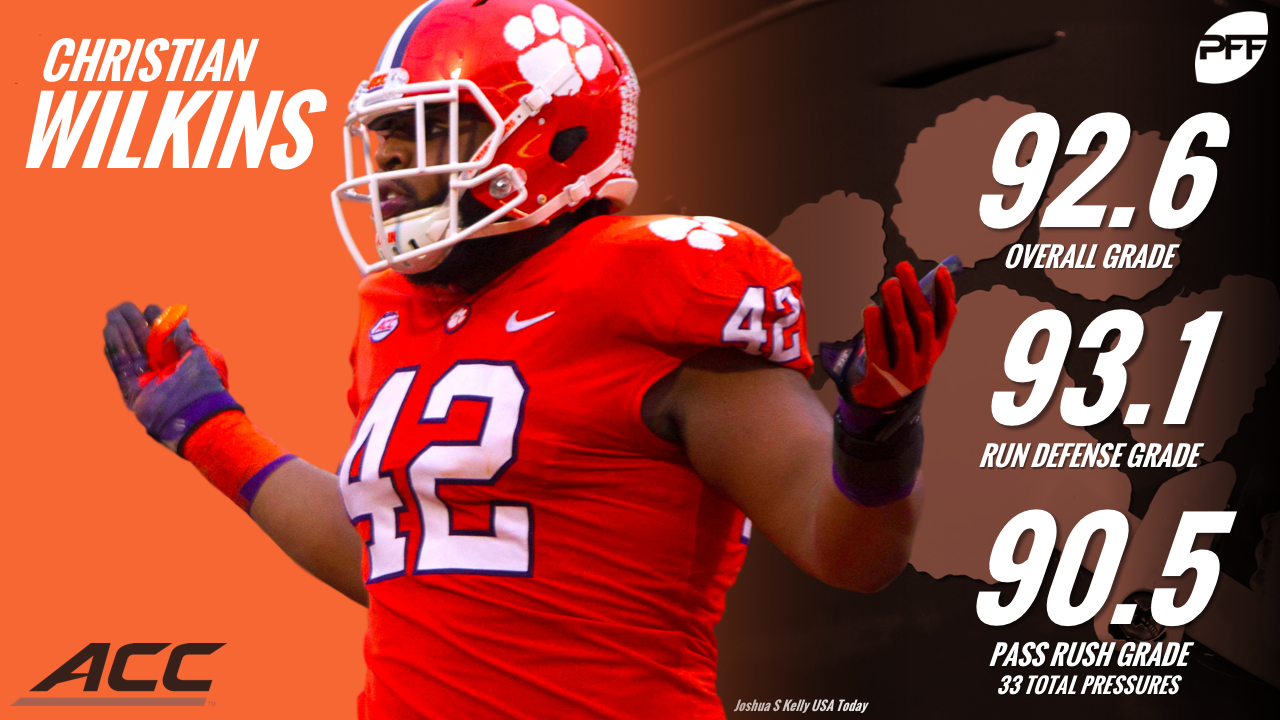 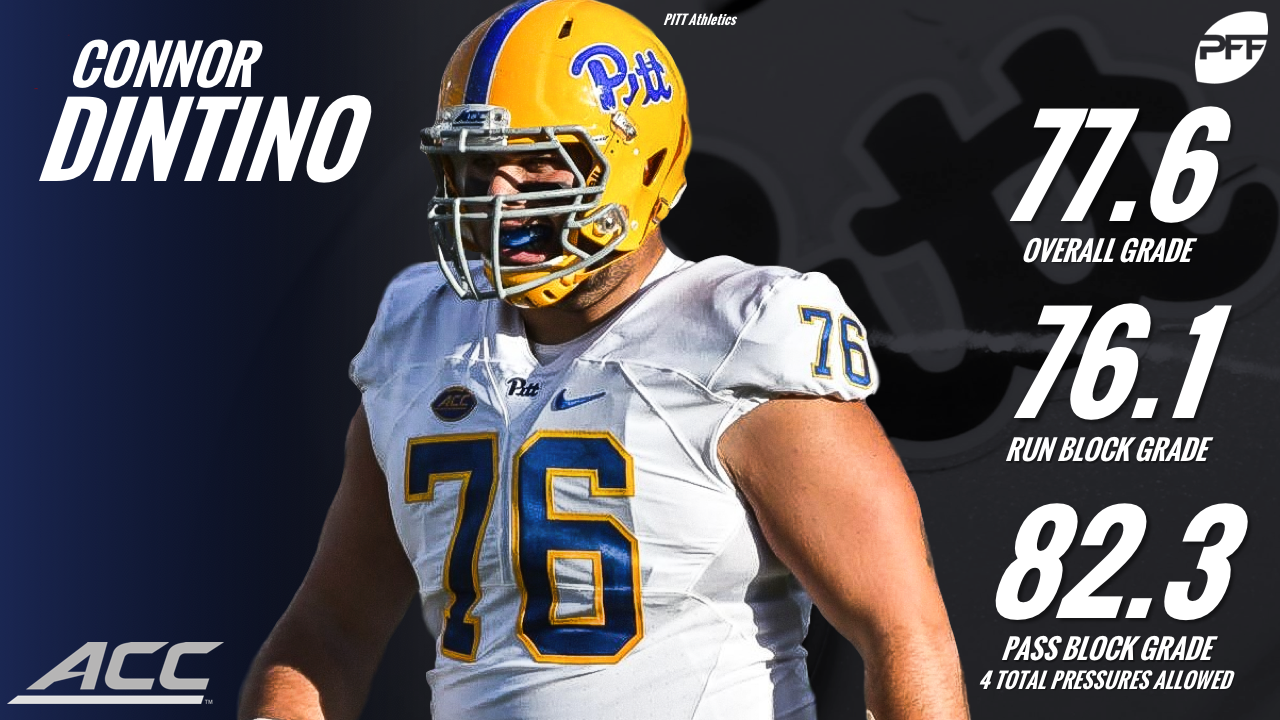 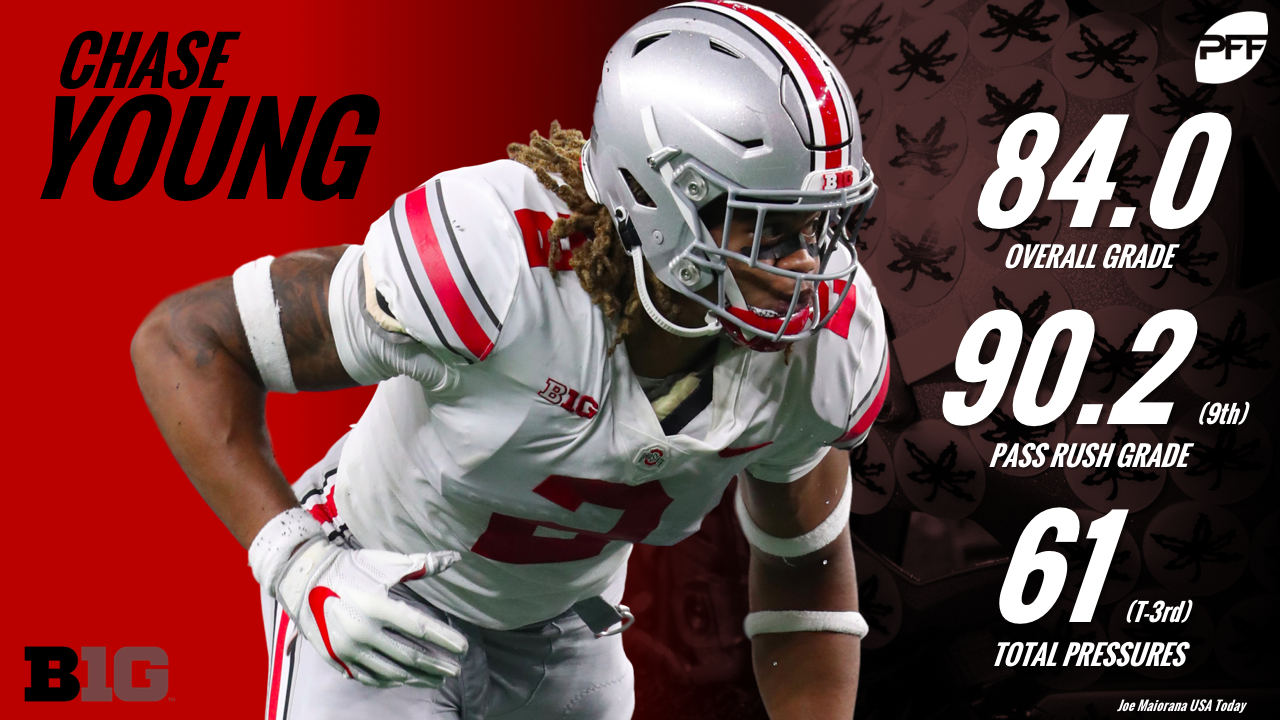 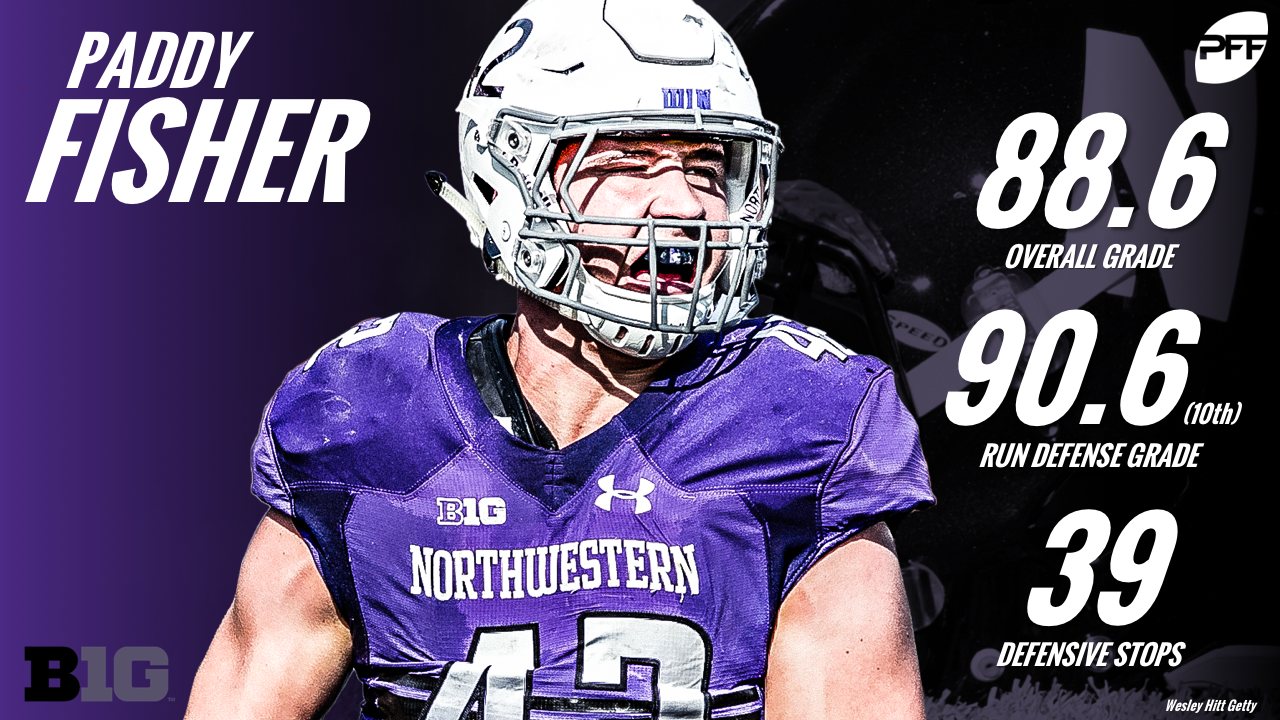 Sign up for PFF Elite to dive into our Premium Stats 2.0 for all of the 2018 NFL rookies as well as guaranteed access to our 2019 NFL Draft Guide, which will contain player profiles, rankings, four-year statistics and much, much more.

Be sure to subscribe to the PFF YouTube channel and check out our weekly spread picks and PFF ELO Power Rankings for the 2018 NCAA football season.