• Josh Allen UNDER 50.5 rushing yards: The Bengals are simply one of the best defenses against quarterback scrambles in the NFL this year, ranking 10th in EPA per play against scrambles.

• Brock Purdy OVER 1.5 passing TDs: Since Week 12 and including their wild-card game, the 49ers rank second in expected points added (EPA) per dropback, so expect Purdy to exceed 1.5 passing touchdowns this weekend.

Player props have one of the most popular markets offered in sportsbooks right now. Because of its similarity to fantasy football — something most bettors grew up playing — it’s easy to translate the thought process from fantasy football to player props. Here at PFF, you can utilize the best bets function to help sift through the most positive expected value props to bet on based on our model to help with your betting success. 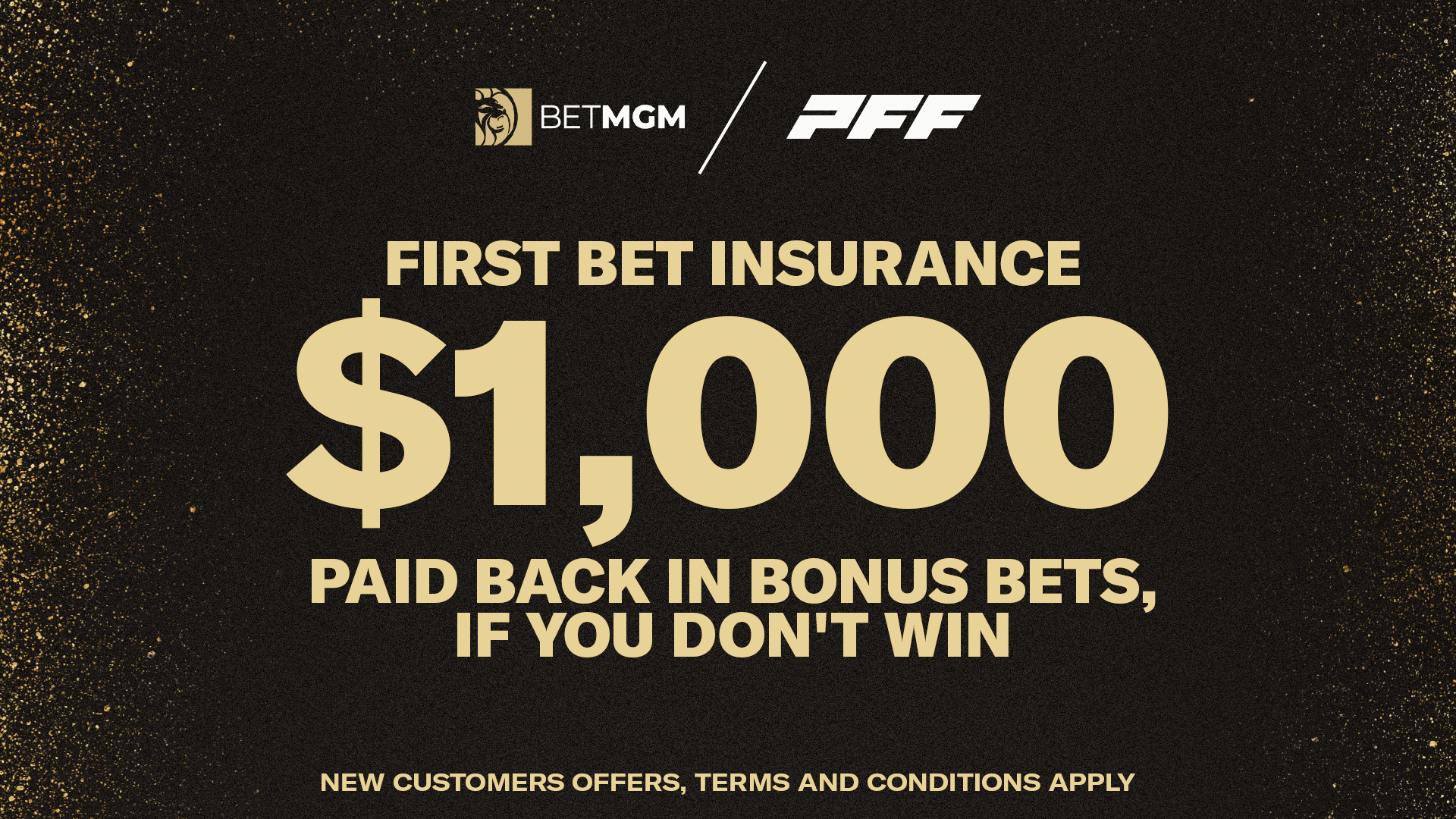 Sports betting is void in Georgia, Hawaii, and Utah and other states where prohibited. Promotional offers not available in Nevada and New York. Risk-free offers are not valid in Ohio.