The New England Patriots defeated the Washington Redskins on Thursday night, 26-17 opening the first full week of preseason action in the NFL. 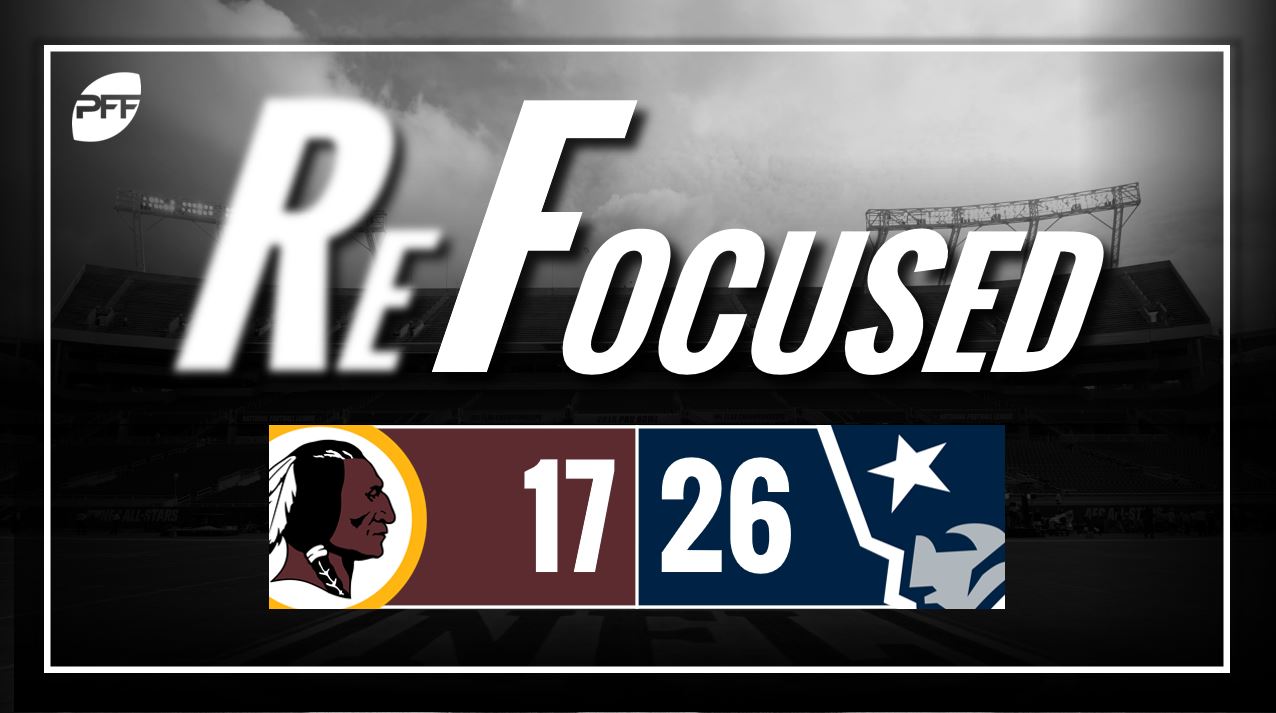 Samaje Perine impressed on many of his runs, showing nice speed and the ability to make defenders miss. He could play a key role for Washington, especially if Derrius Guice, who was injured early in the game, has to miss any significant time. The offensive line in the first half gave up a tremendous amount of pressure. Geron Christian Jr. struggled in his debut, and struggled with the variety of defensive linemen that New England rotated across from him during the contest.

Most of the Redskins' defensive line had trouble holdig their ground Thursday night, but not big nose tackle Tim Settle. He proved difficult to move and was the one positive takeaway you could have from that defensive interior.

While the defensive line was being pushed backwards in the running game for the Redskins, their backup off-ball linebackers showed some promise in shooting gaps. Jerod Fernandez and Shaun Dion Hamilton had trouble moving sideline-to-sideline, but when came to downhill hitting, they excelled.

Jeremy Hill and Mike Gillislee are seemingly in a training camp battle for the final running back spot on the Patriots roster, and Hill took a big step forward tonight. His burst in the running game looked a lot better than his counterpart, good for 51 yards and a touchdown on 11 carries. Hill was also a factor in the passing game with two catches, something Gillislee has struggled with as a Patriot.

The Patriots' defensive line seemed to have their way with the Redskins offensive line in the first half and were disruptive in both the run and pass game. They were able to rotate their starters with backups and not miss a beat on most snaps.

Elandon Roberts and Ja'Whaun Bentley both made an impact at linebacker in the game. Both seemed to play well downhill, making tackles while avoiding or shedding blocks at the second level.

New England: The game turned on its head with New England running good old-fashioned power football. The Patriots backup offensive line just out-powered the Redskins defensive line in the opening drive of the second half, and did not look back.

Washington: Although they lost, Washington controlled the first half thanks to Colt McCoy. While he didn't make many standout plays, he faced a lot of pressure and was able to keep plays alive and help move the chains. He's a big reason the Redskins went into halftime up 17-3.