The race for the 2021 NFL MVP Award became a lot clearer this week.

With only five weeks of the regular season left, it has become more and more apparent that the winner of the 2021 NFL MVP Award will most likely hail from the NFC, as there are simply no good options in the AFC this season.

Dak Prescott has maneuvered himself out of serious contention with inconsistent play over the last few weeks, while Kyler Murray returned from injury and still leads the NFC standings over Aaron Rodgers and Tom Brady — his two closest contestants.

Before we get to the Week 14 NFL MVP rankings, here's a short overview of the methodology: 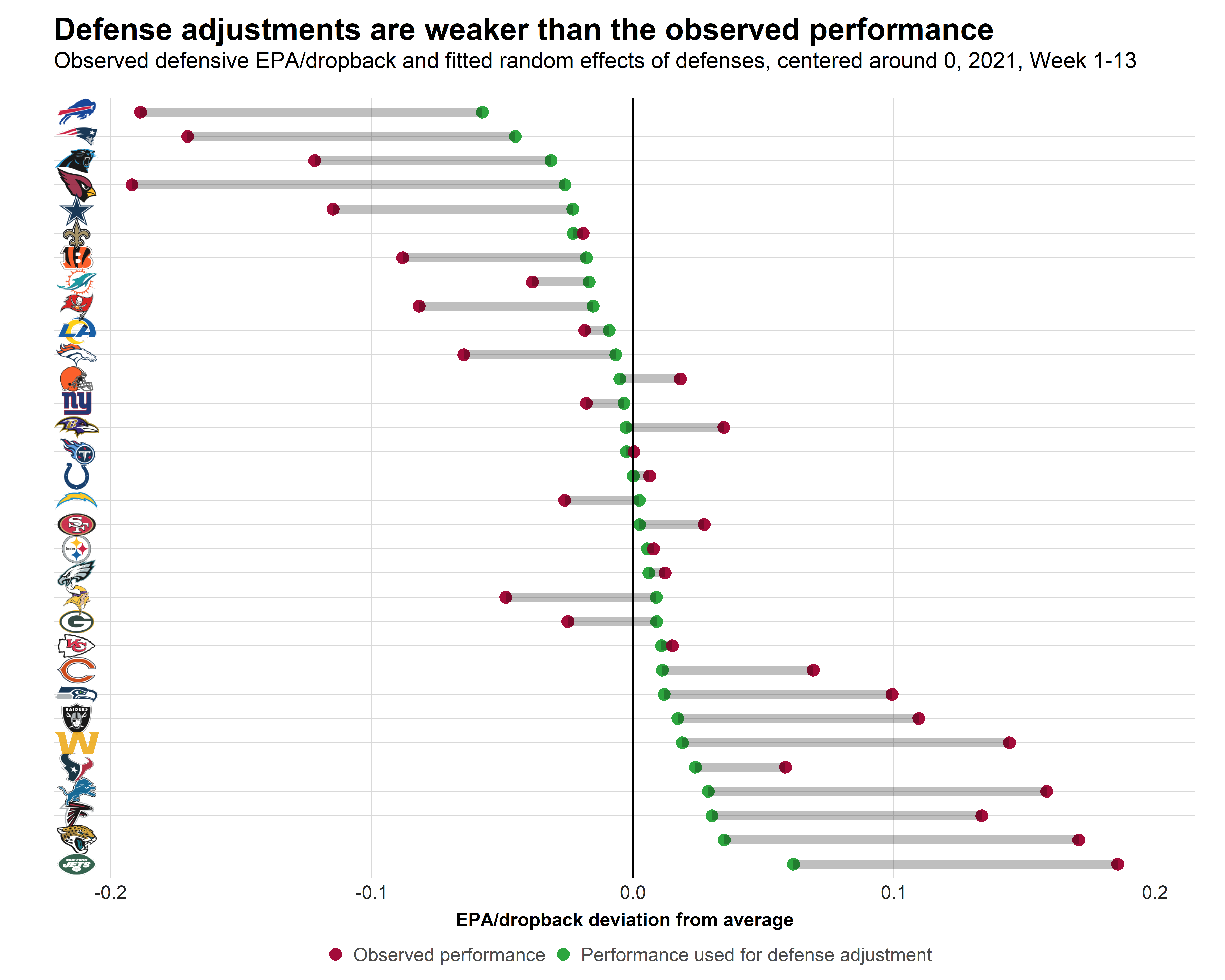 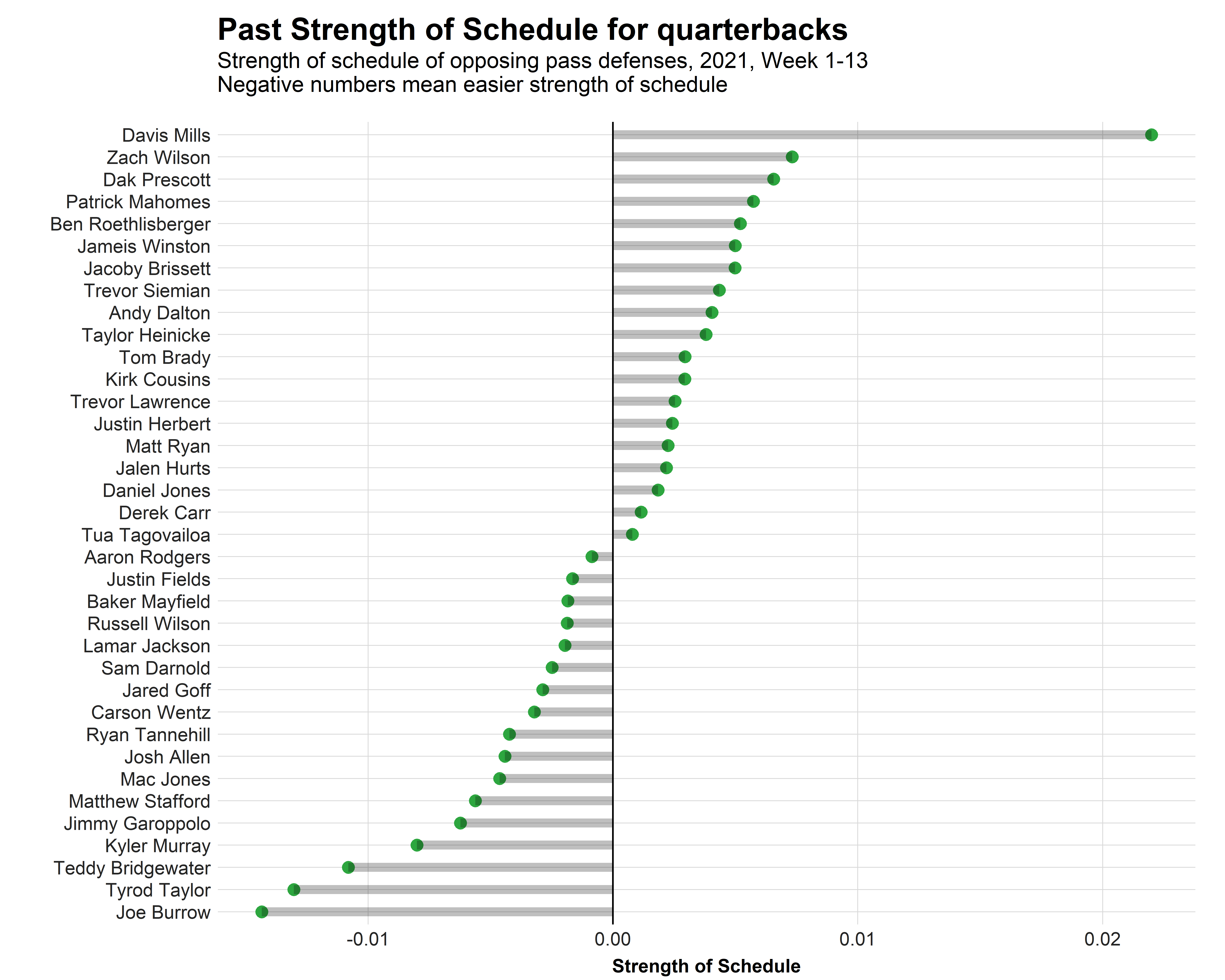 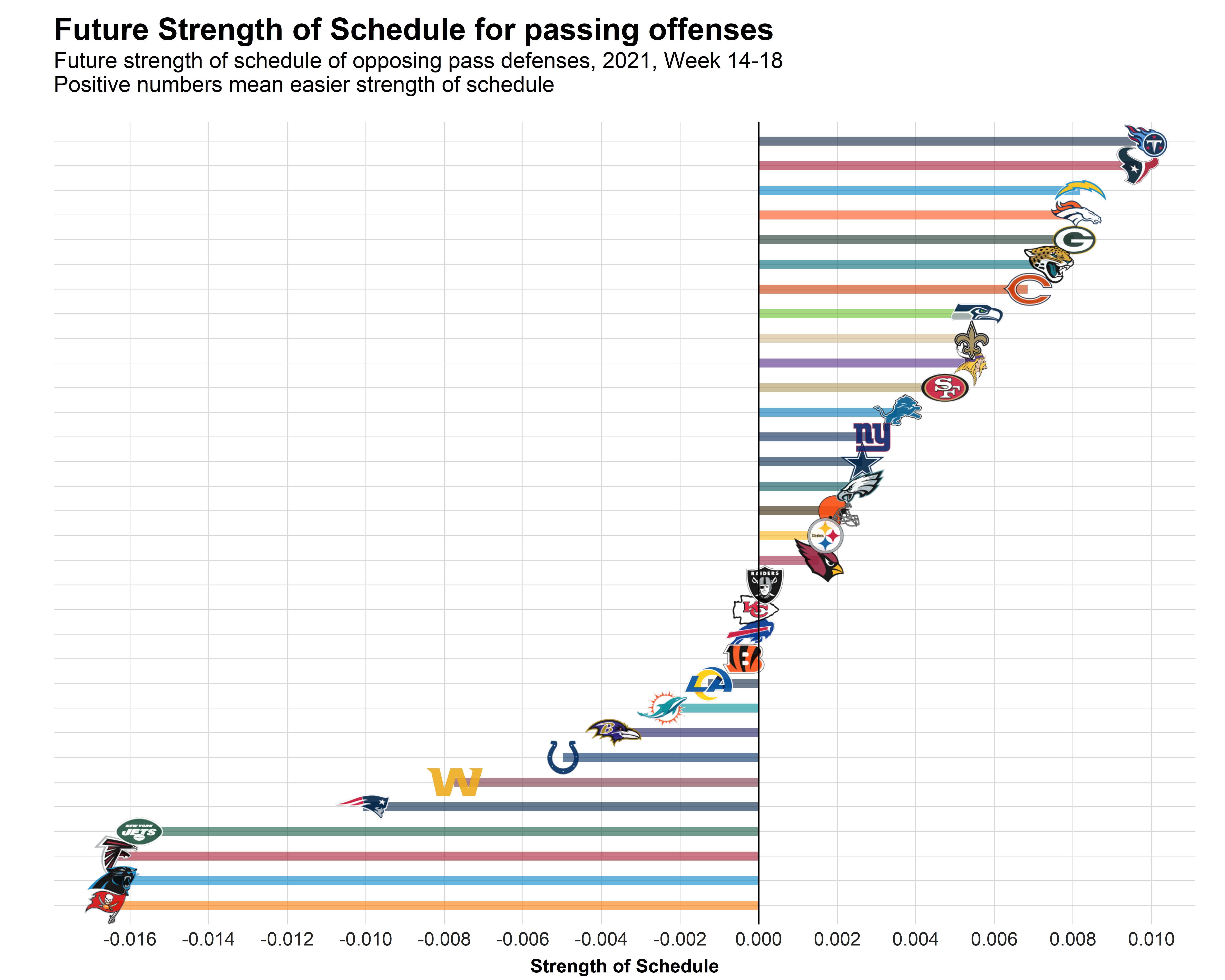