• Three running backs form the top tier for the top 300 standard fantasy football rankings, including the Tennessee Titans‘ Derrick Henry at No. 2.

• San Francisco 49ers WR Deebo Samuel is particularly well suited for standard leagues due to his rushing ability, as well as his big-play passing ability.

• Tampa Bay Buccaneers WR Mike Evans has ranked top-10 among wide receivers in standard leagues in four straight seasons, and this season should make it five.

Utilizing tiers is the best way to ensure that fantasy managers are finding value with each pick, especially throughout the early rounds of fantasy drafts. I'll explain how and why to target certain position groups in each tier along with backup plans for those who choose to go another direction.

The following are my top 300 players in standard, non-PPR drafts broken into tiers, which are based on 12-team leagues.

The top three are unsurprisingly all running backs. Jonathan Taylor is the consensus top option, but Derrick Henry should be considered a close second. Henry has put up the best numbers in the run game in recent seasons when healthy. 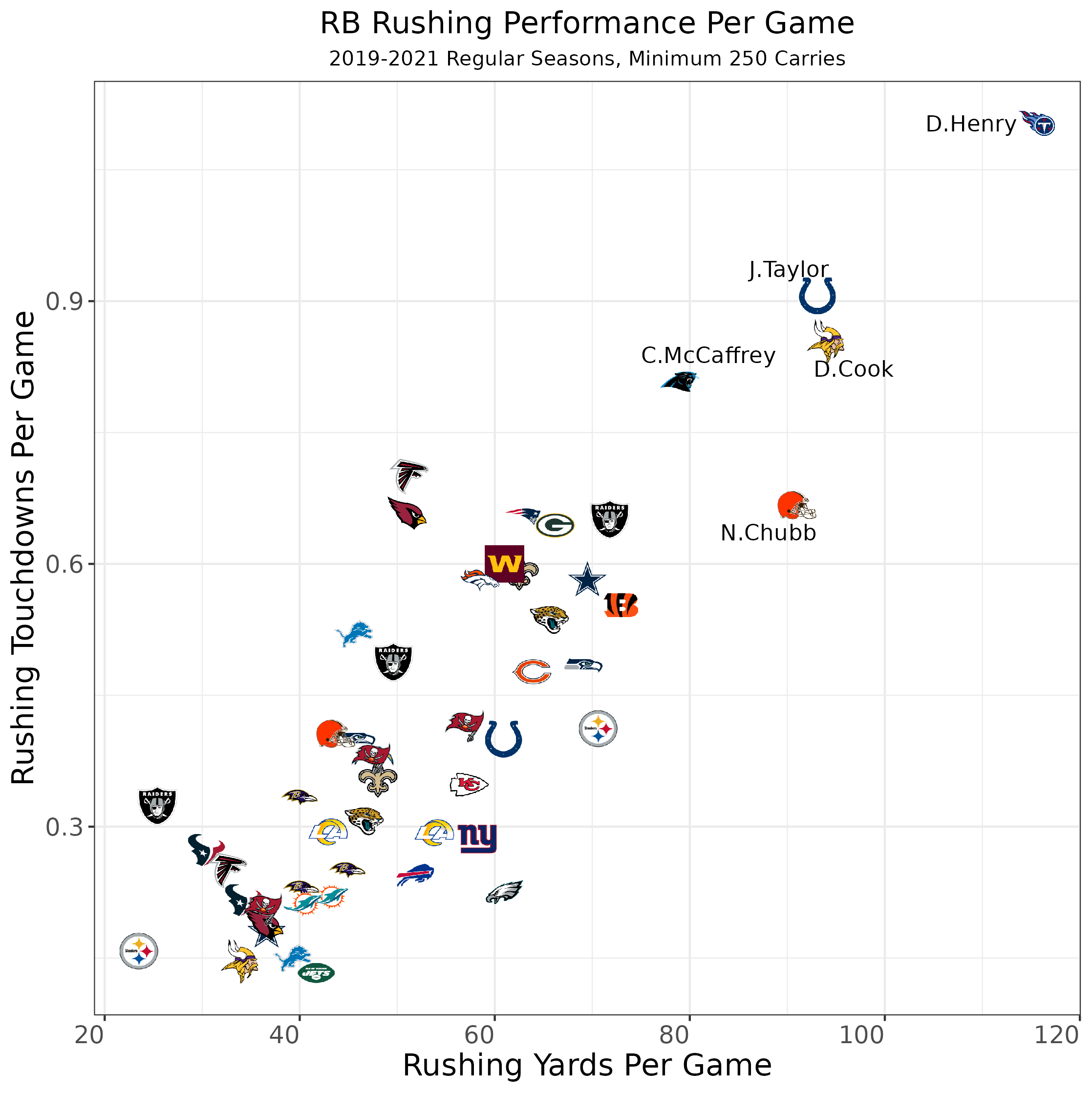 The biggest concern for Henry is that he’s at a point where a decline in production is expected. Henry will be 29 years old by the end of the season and has over 1,400 career carries. His 74.9 PFF rushing grade in 2021 was better than only his rookie season. For fantasy football purposes, this is mostly concerning if the Titans start limiting Henry’s workload. Tennessee traded away its other great offensive weapon in A.J. Brown, so Henry’s workload should remain among the highest in the league.

Henry’s time as a top running back might not last much longer, but it should be for at least one more season, making him the second-best option in standard drafts.