So your favorite team needs help along the interior of their defensive line. The problem is, not all big men are created equally. That defensive tackle with a first-round grade might struggle to see the field in one scheme, but the one with a third-round grade could step in and be an upgrade right away.

Let’s parse through this interior defender class and see where they all fit. 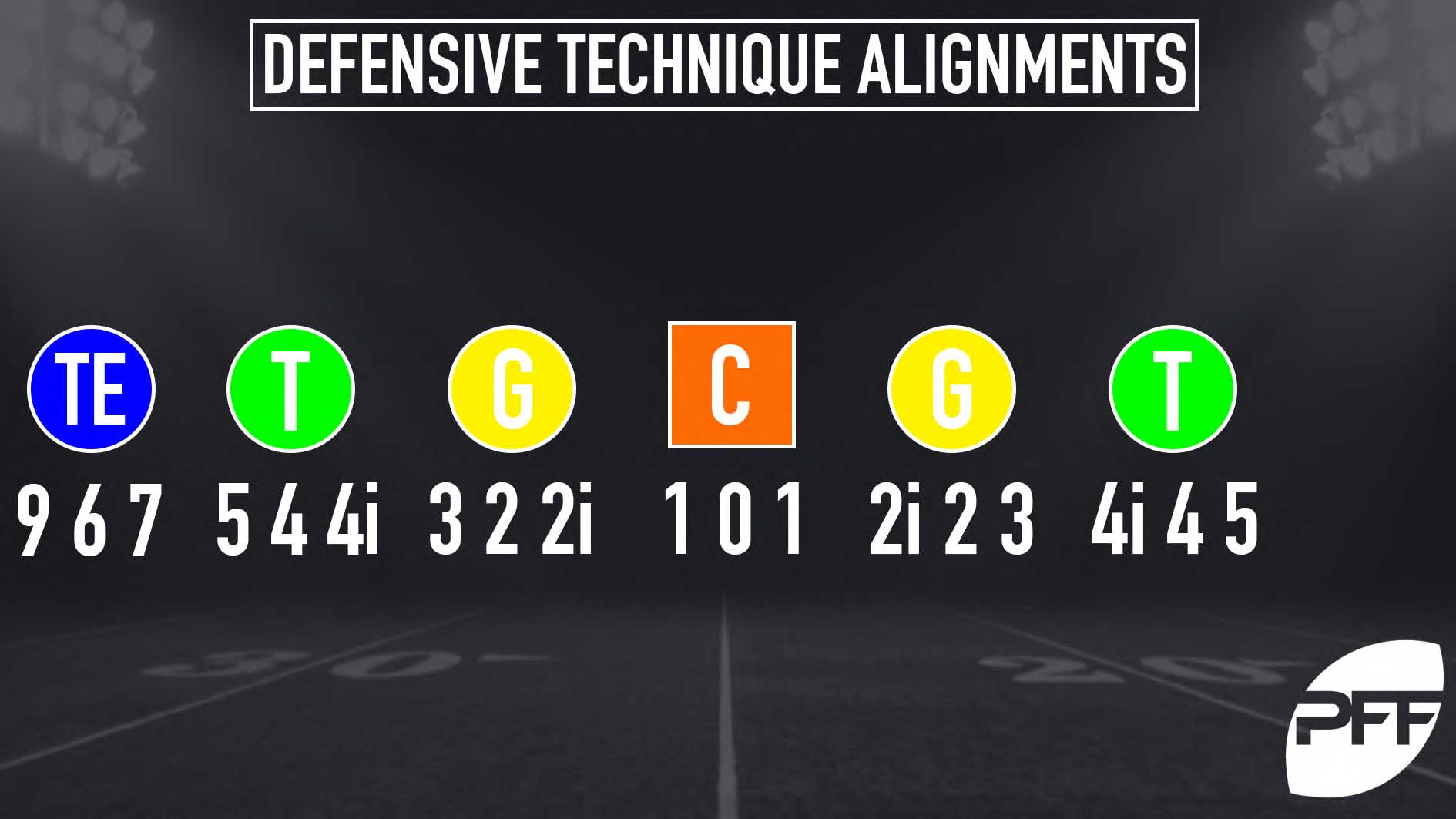 This is the cornerstone of the run-defense. They will see the most double-teams in both the run game and pass game simply because of their alignment. Because of that, power is at a premium here. (NFL notables: Linval Joseph, Damon Harrison, Kenny Clark, Brandon Williams)

As much as the NFL has evolved into a passing league, run-defense is still the name of the game at the nose tackle position. With that comes the simple physics properties that dictate heavier objects are more difficult to move. Tipping the scales at 350 or so pounds, depending on what he had for breakfast, Vea certainly qualifies as difficult. That’s why it’s so impressive that he moves himself so swiftly out of his stance and into the offensive backfield. 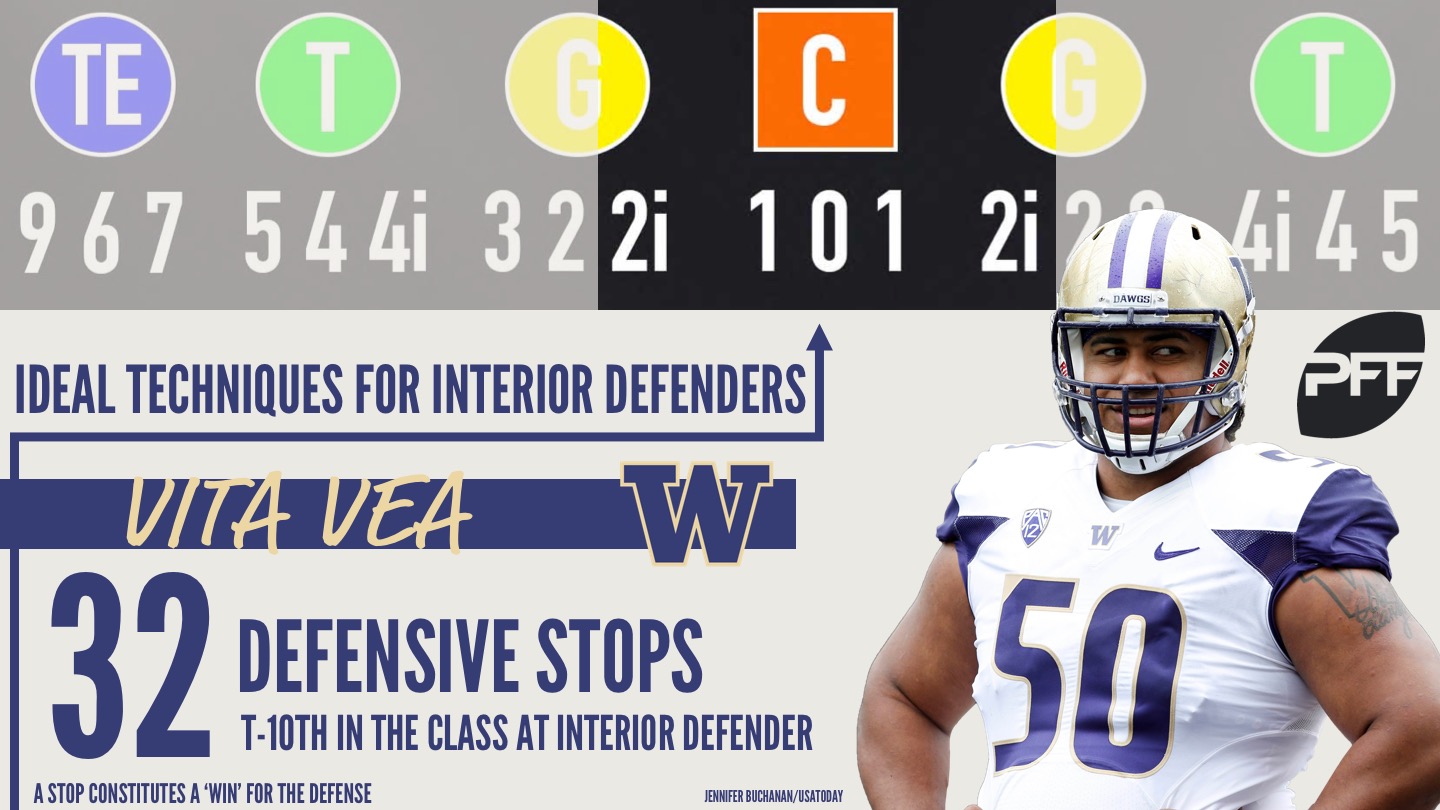 Settle’s testing in Indy was far less impressive than Vea’s and you’ll see that gap come to fruition when the draft kicks off. Settle was ultra-productive as only a redshirt-sophomore last year at Virginia Tech, but far too often ended up off balance and on the ground. His 46 total pressures on 497 career pass-rushing snaps are impressive for a 20-year-old nose tackle though, and he’ll still be taken fairly high.

Nnadi has three years of starting experience that says he can clog the middle of a defense. The Florida State product has finished with top-15 run-defense grades nationally each of the past two seasons. He hasn’t flashed near the pass-rushing prowess that Vea or Settle have, but he has already proven to be able to handle double teams in the run game.