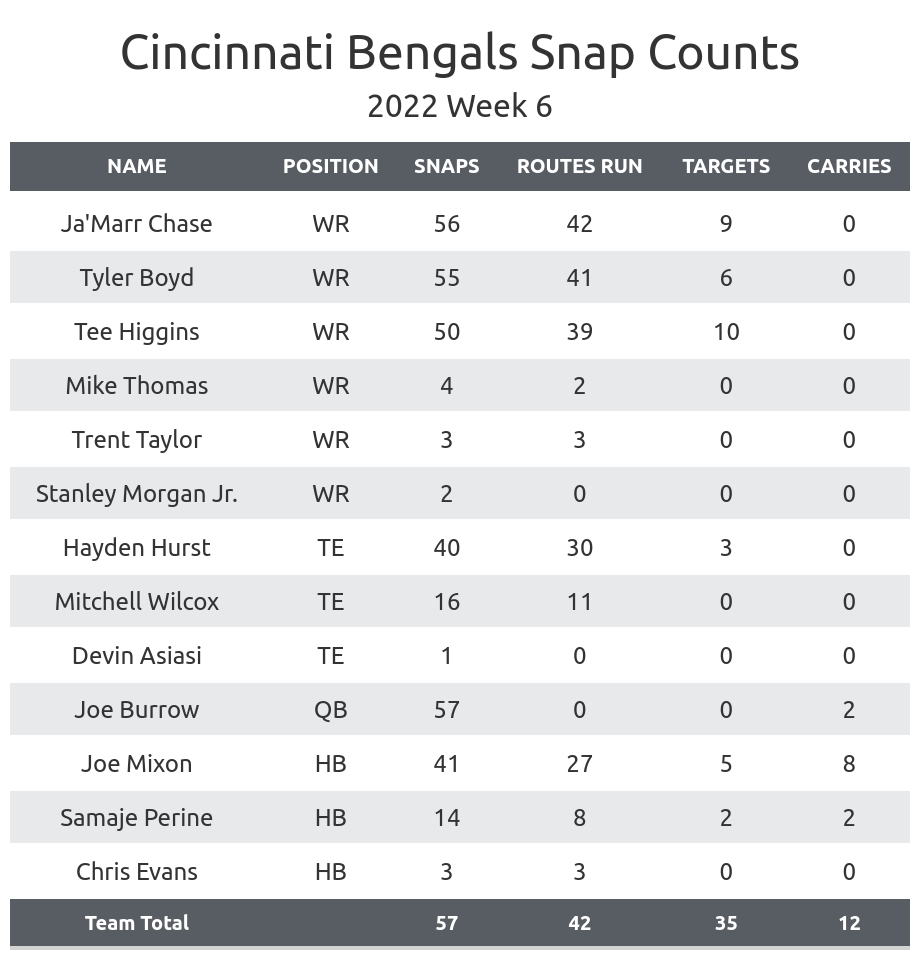 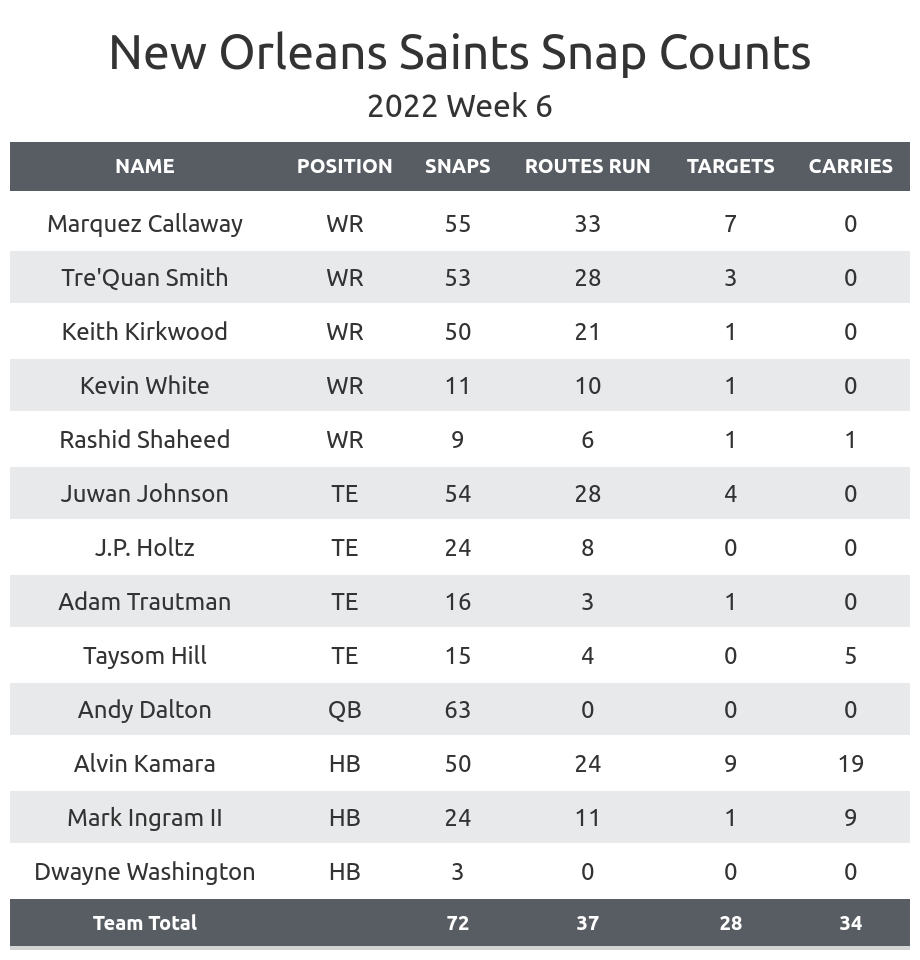 Add Hayden Hurst: The Bengals tight end was held to three catches for 21 yards, but that shouldn’t top fantasy managers from adding or starting him.

Don’t worry about Tee Higgins: Higgins' ankle injury meant he barely practiced all week, but that didn’t stop him from leading the team in targets. 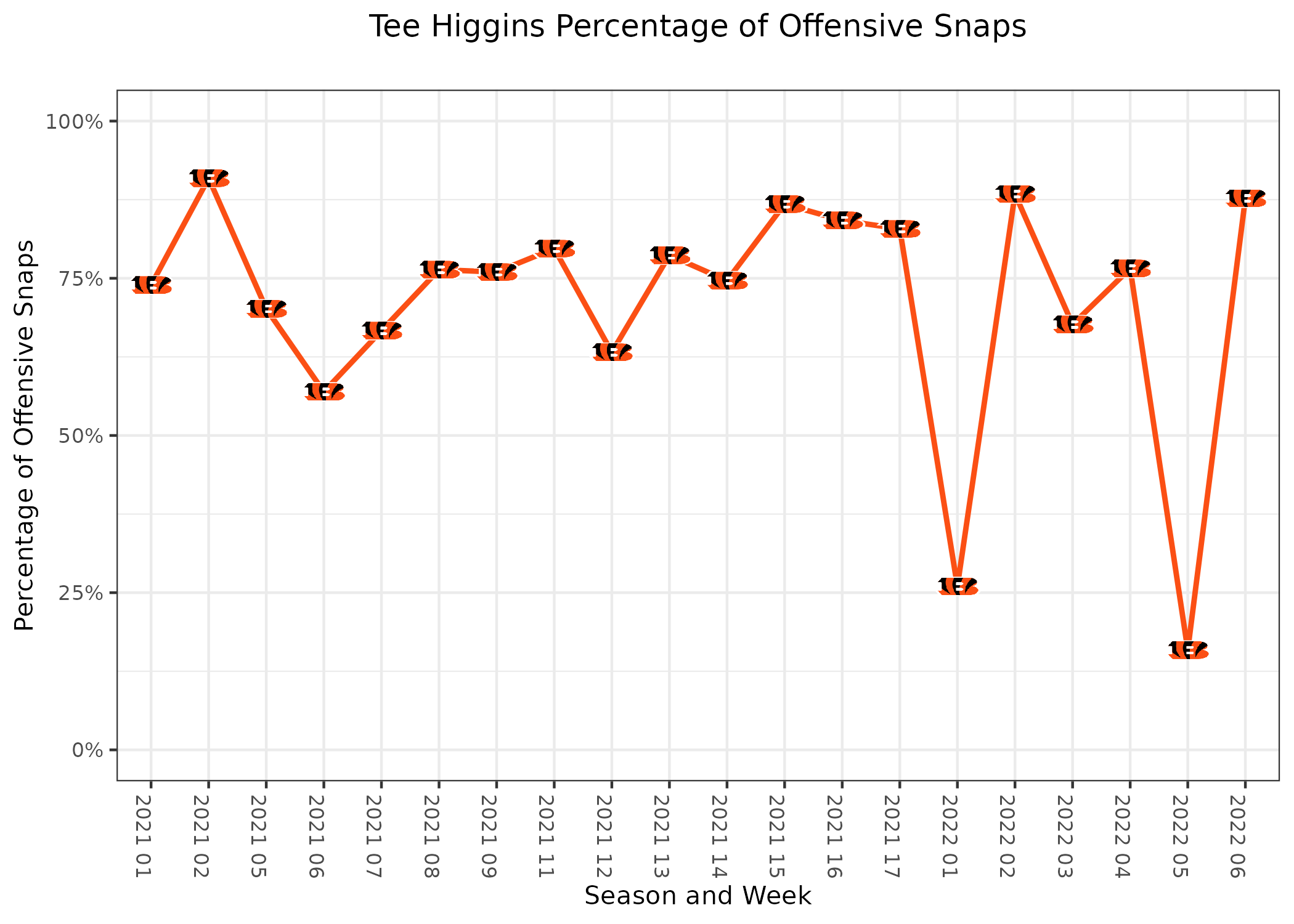 Monitor the health of the Saints receivers: Due to various injuries, all three of the Saints' starting receivers were inactive, while Deonte Harty landed on injured reserve earlier in the week. This led New Orleans to use several backups.

Monitor the Saints' quarterback situation: There were reports Andy Dalton could keep the Saints' starting job if he played well.