Mobile, AL, United States; North safety Nasir Adderley of Delaware (23) runs after an interception in the second half against the South at the Senior Bowl at Ladd-Peebles Stadium. Mandatory Credit: Chuck Cook-USA TODAY Sports

Released just over two weeks ago, PFF's 2019 NFL Draft Guide is already receiving an update for viewers and subscribers just weeks ahead of the 2019 NFL Draft.

In addition to what you already receive, our team of analysts have been hard at work grading every play from every game for several additional FCS teams to get a full season's worth of data on those who have shown potential to make the leap to the NFL. Each player addition from the FCS level received the same treatment in terms of play-by-play grades and will subsequently receive the same level of detail in the 2019 NFL Draft Guide.

Each FCS player will have a spider image of their grades and other statistics in relation to the rest of the class, four-year grades (when and if applicable), four-year statistics (when and if applicable), advanced statistics, combine metrics, snaps and basic biography information. The caveat with FCS players is that we will likely have just their most recent 2018 season's worth of data as well as some spotty data of when their FCS team went up against an FBS team during their tenure. Some may have more than others but at least will have their most recent season's worth of information displayed. 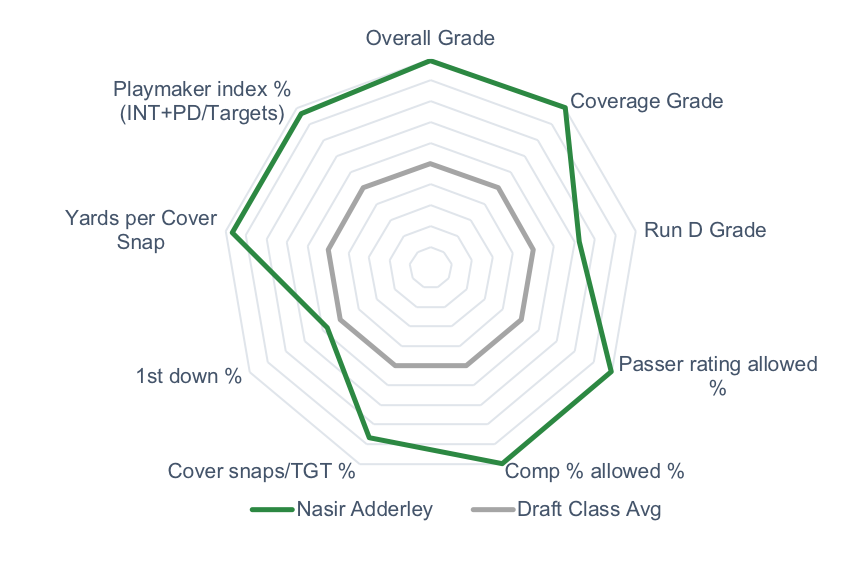 The FCS player additions to the guide are all listed below: 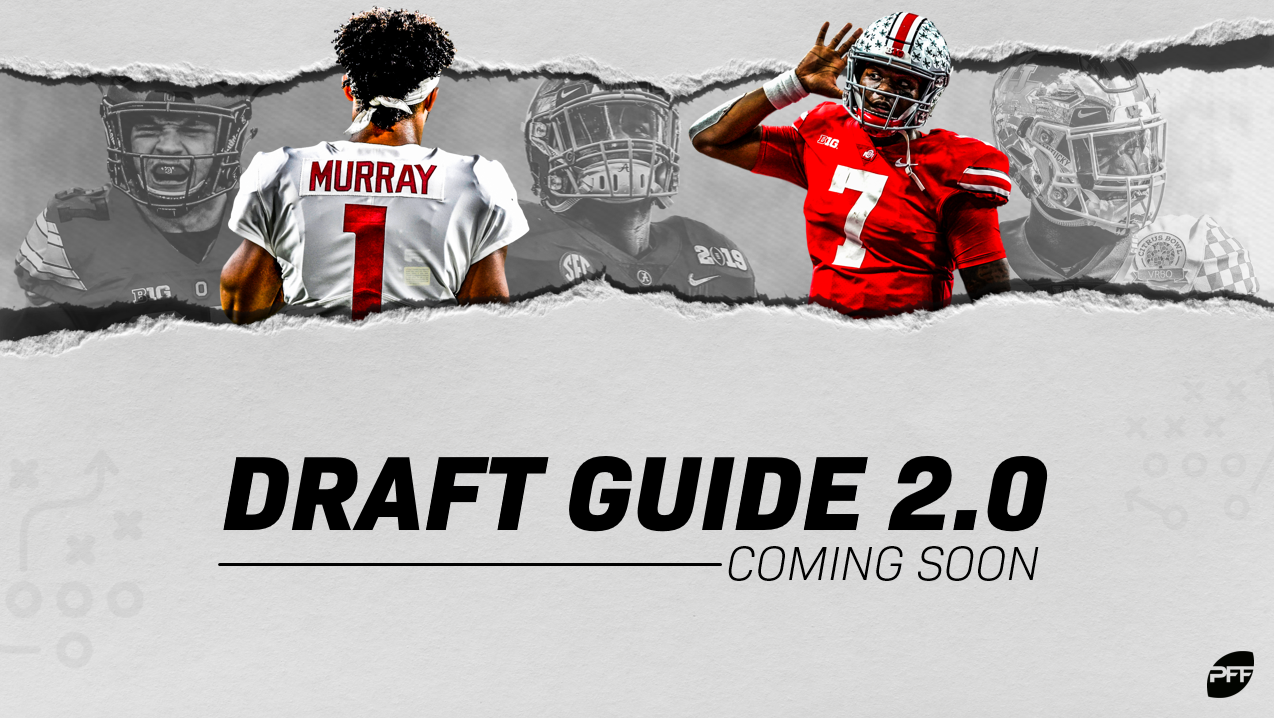 Also receiving additional player profiles from our first release include some FBS players:

Version 2 of the 2019 NFL Draft Guide will be released Monday, April 8.