There’s no question who belongs at the top this week, but the gap between Jackson and Mahomes isn’t that big. The Texans are the No. 1 fantasy matchup for quarterbacks, so Mahomes has the potential to go off this weekend. 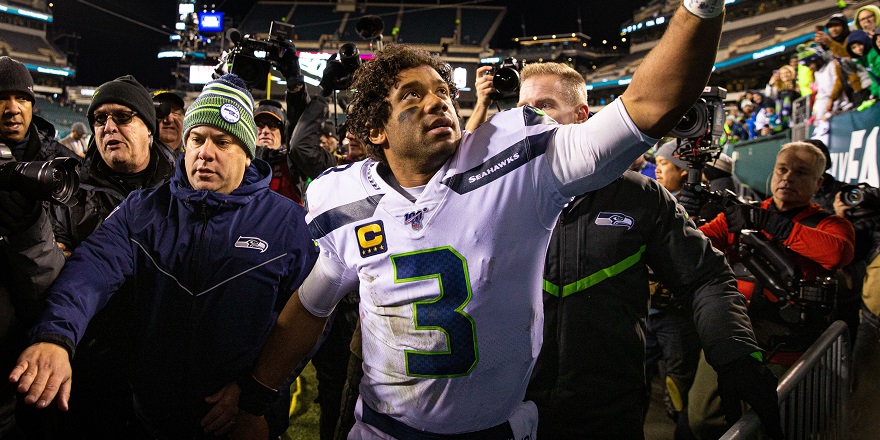 We have a bit of a dropoff to this next tier. With the Seattle backfield scraping the bottom of the barrel, Wilson again figures to have to put the Seahawks on his back. Watson did just that last week, but will have another reasonably tough matchup. As for Rodgers, we can never fully count him out, but he’s operating with essentially only one weapon in the passing game.

The 49ers/Vikings contest figures to be the lowest-scoring on the slate. It’s best to avoid Garoppolo and Cousins outside of minimal DFS exposure. Likewise, Tannehill gets a brutal draw against the Ravens.

Two of the biggest fantasy plays from last week top the list at running back in Henry and Cook. Expect both to see big workloads yet again. Likewise, the Packers figure to feed Jones against Seattle. His nose for the end zone makes him a premium play.

Williams was a fantasy bust this season, but he’s surging at the right time for the playoffs. Likewise, Mostert is riding a hot streak into the postseason. Ingram’s status isn’t 100% clear right now, but he’ll move up if he’s good to go for Saturday’s contest.

On paper, the Texans backfield has a good matchup. Kansas City allowed the fifth-most fantasy points per game to running backs in the regular season. However, gamescript doesn’t figure to favor Hyde in this one. As for the Seattle backfield, Homer figures to see more touches, but Lynch is the clear goal-line back. Neither player really stands out as a strong play this week. 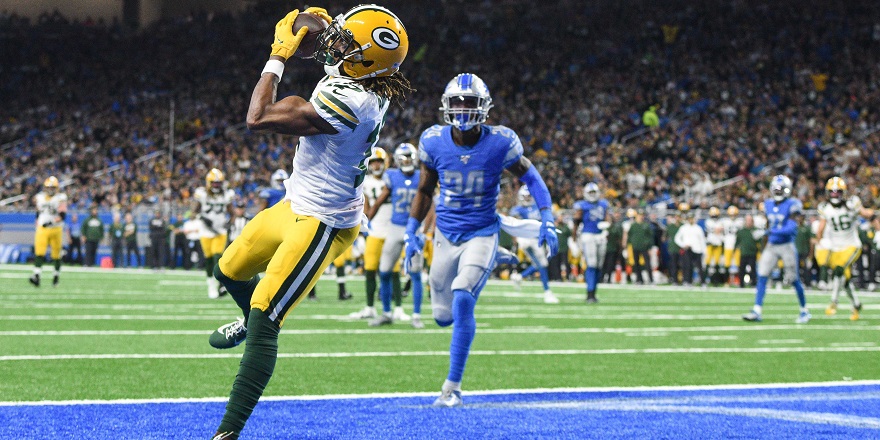 As mentioned above, Aaron Rodgers really only has one weapon in Adams. The Packers wideout has seen double-digit targets in eight of his last nine games and should see another big workload this week. Hill has game-breaking ability and a favorable draw against the Texans. While Hopkins’ matchup isn’t a good one, he’s still a top-tier play give his ability and target volume.

While Metcalf was the star in the Wild Card Round, Lockett comes in ahead this week. Seattle picked on the Eagles secondary with Metcalf, but they won’t be able to get away with that against Green Bay. Diggs and Brown were both shut down last week and neither has a particularly good matchup in the Divisional Round. That said, their home-run ability boosts them up into this second tier.

Thielen was widely written off, but he showed us he can still get it done. Of course, he has to face one of the league’s best secondaries this weekend. The 49ers duo has been tough to predict on a week-to-week basis. Sanders gets the slightest of edges over Samuel, but neither is especially appealing. Likewise, Brown doesn’t offer much juice this week. Despite his massive upside, the Ravens just don’t throw enough to warrant a higher ranking.

This is your DFS punt tier. Watkins and Stills offer big-play punch, and the rest have moderate potential to get in the end zone. But we’re really just throwing darts at this point. 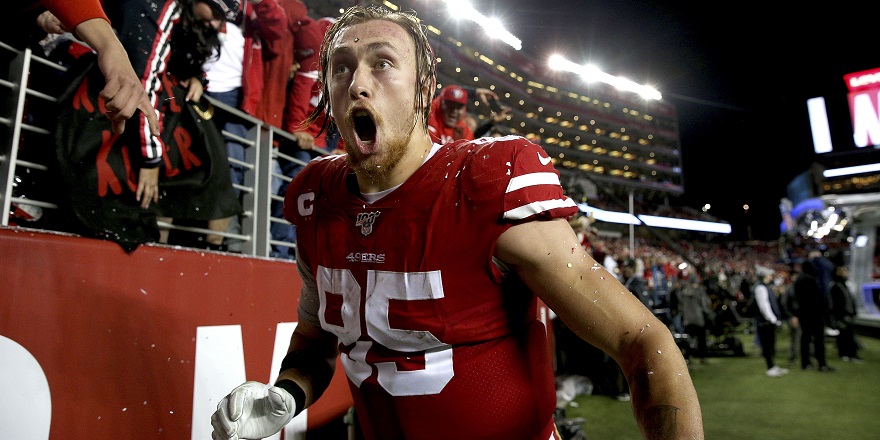 We’re lucky enough to have the top two fantasy tight ends in fantasy on the board this weekend. Of course, for DFS purposes, neither player is cheap.

Andrews gets his own mini-tier. The Ravens tight end certainly broke out in 2020, but he isn’t quite consistent enough to join Kelce and Kittle at the top.

After the top three options, we’re essentially trying to find the end zone. This group of five players gives you your best bet to do so.