Are the Green Bay Packers overrated?

As one of a number of NFC teams that fought for the top seed in the NFC, the Green Bay Packers eventually secured the No. 2 seed and a bye, but are they actually overrated? At 13-3, they were tied for the second-best record in the NFL after Baltimore, but obviously, the win-loss record doesn’t come close to telling the entire story.

At PFF, we grade every player on every play of each game in the NFL season, but we also have several more complex metrics that help us capture a more complete picture of the NFL landscape. According to our ELO rankings, for example, which adjusts for strength of competition among other variables, the Packers are the fifth-best team in the NFL overall, with the fourth-best defense.

If you look at the overall team grade, the picture is even less appealing, as they slip to eighth overall. The good news for the Packers, though, is that only two of the teams ranked above them are either in the NFC or still alive in the postseason, and one of those teams (the Minnesota Vikings) is 0-2 against them this season. The Packers certainly belong in the postseason, but just how good are they compared to the best teams in the league? 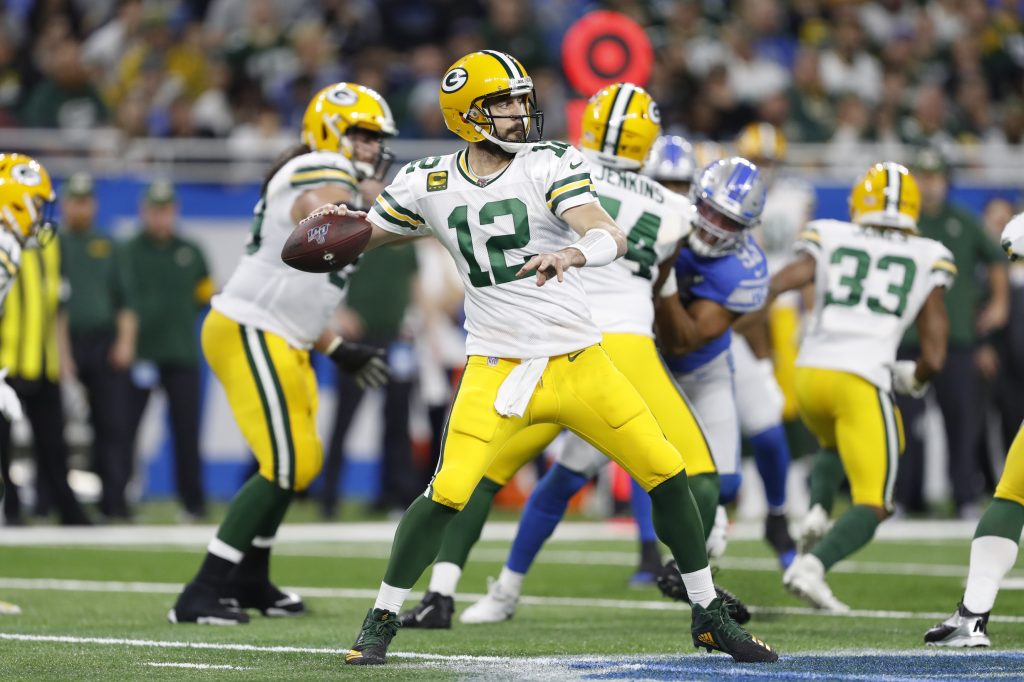 Unusually for a team with Aaron Rodgers at the helm, this version of the Packers may be better on defense than they are on offense. When they dominated the Minnesota Vikings on Monday Night Football, it was their defensive line that led the charge. Kirk Cousins was put under pressure on 47% of his dropbacks in that encounter, and when he was pressured, the Minnesota signal-caller threw for a total of just 35 passing yards on 12 attempts, generating a 51.9 PFF passing grade and a 56.3 passer rating in the process.

The Packers' defense has graded exceptionally well, but they haven’t quite earned results commensurate with that performance level. They rank 12th in the league in terms of EPA allowed per play, and they are even below average in yards allowed per play, where they rank 21st. They’re still averaging under 20 points allowed per game this season, but the grading suggests that they are playing even better than that but being let down either by the scheme or by simple variance and luck.

The great debate on the Packers surrounds quarterback Aaron Rodgers, who is one of the best quarterbacks of his or any other generation and one of the most talented players to ever play the position. The level of play that Rodgers hit at his peak of 2011 is still arguably the best any quarterback has reached, but that is now eight years ago. Rodgers finished the 2019 season as the ninth-ranked quarterback in terms of PFF grade.

Some of Rodgers’ numbers and play are still spectacular. He threw 26 touchdowns to just four interceptions in 2019, along with 36 big-time throws to only 16 turnover-worthy plays, but the criticism that he doesn’t look like the same player he used to remains with this new coaching staff and scheme.

As always with Rodgers, there are mitigating circumstances. He has been missing his top receiving target — Davante Adams — for most of the season, and the group beyond Adams has been waiting for somebody to step up and consistently make plays. Jimmy Graham at tight end has the occasional flash play, but overall, he has been one of the more disappointing acquisitions of recent memory. And as much as the running backs are a talented duo, they are the least impactful in the passing game, which is where the true value at the position is realized. So once again, Rodgers is left battling the impression that he has badly regressed with a group of receivers he largely doesn’t trust to make plays. 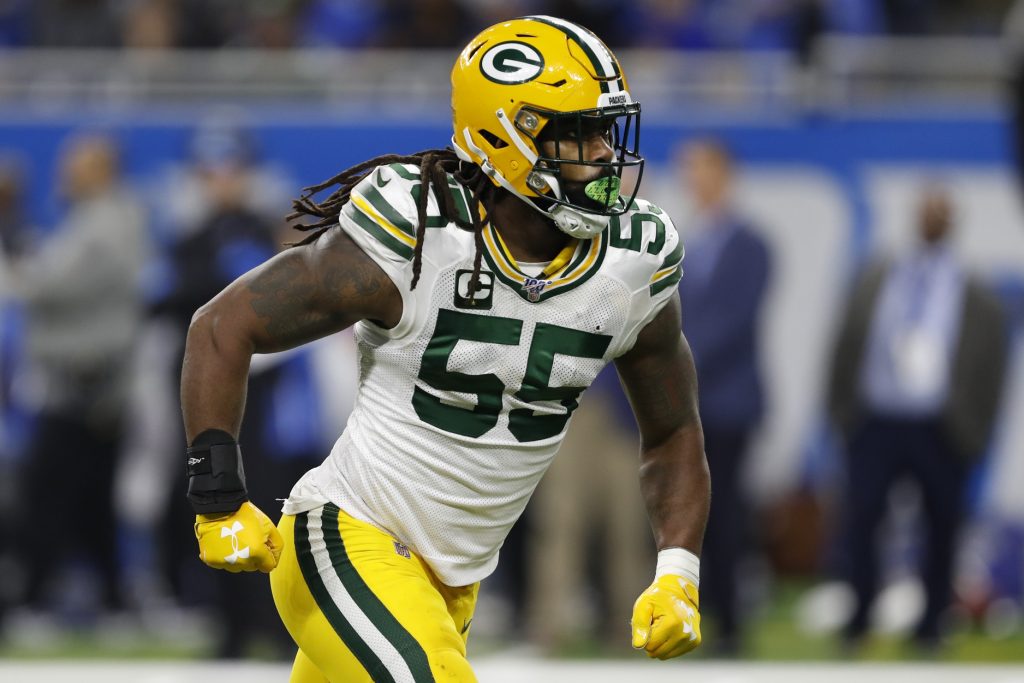 For the purposes of these playoffs, it doesn't actually matter where the fault lies; the point is that the offense has just not been dominant. In terms of EPA per play, they rank only 10th in the league, and they are below average in terms of average yards per pass in a pass-happy league. In the Wild Card round of the playoffs, defenses had a big part to play in the outcome of games, and several of the best teams remaining have high-level defensive units. If the Packers are going to overcome those teams and head to Rodgers' second Super Bowl, they need to either elevate their offense to the point that it can overpower those defenses or grind it out in ugly defensive battles much the same way they did to the Vikings the last time the two teams met.

Are the Packers overrated? It depends on how highly you have them rated. Ultimately they’re a good side, capable of beating teams on either side of the ball, but in a league that’s trending towards the importance of offense over defense, this team is tilting in the other direction. The one caveat to that is the play of Aaron Rodgers and the perpetual threat that on any given Sunday, he can get back to that unmatched level again, even if he doesn’t seem able to sustain it.