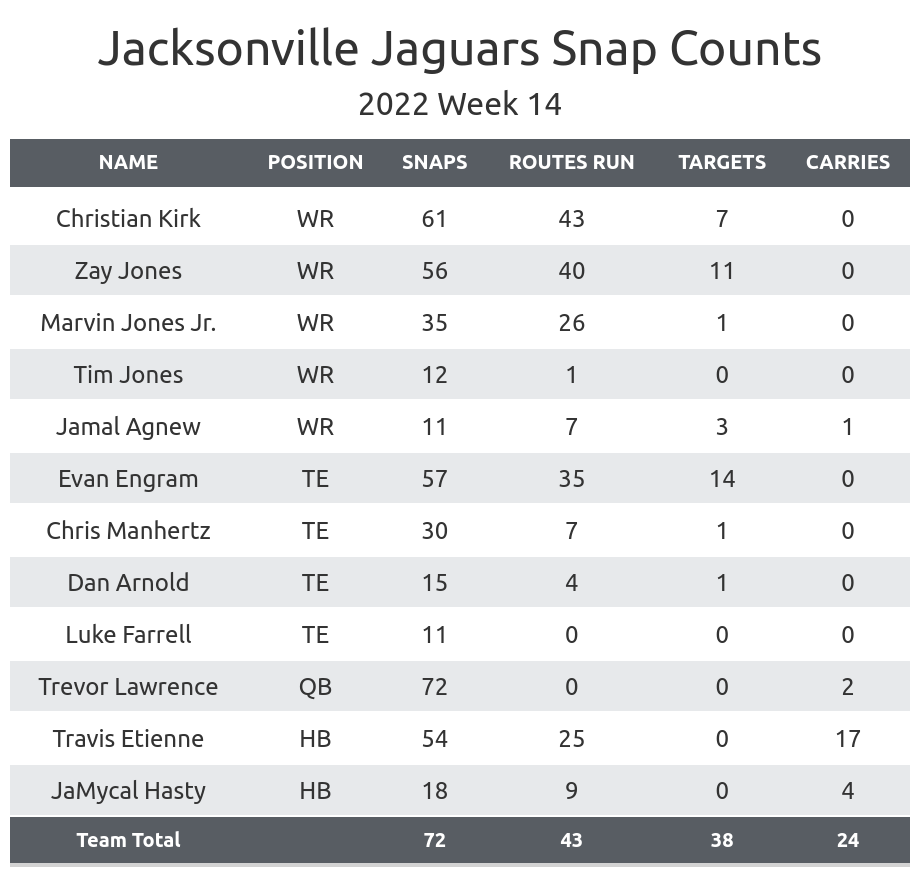 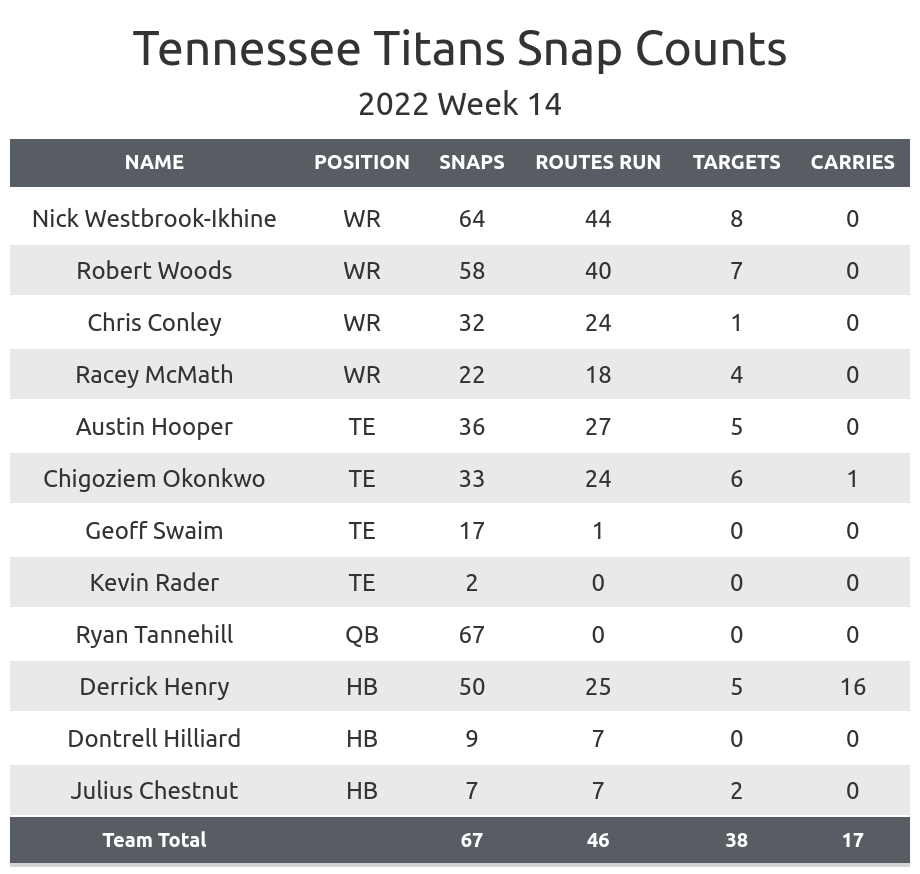 Add Evan Engram: Engram put up one of the best fantasy performances by a tight end this season. 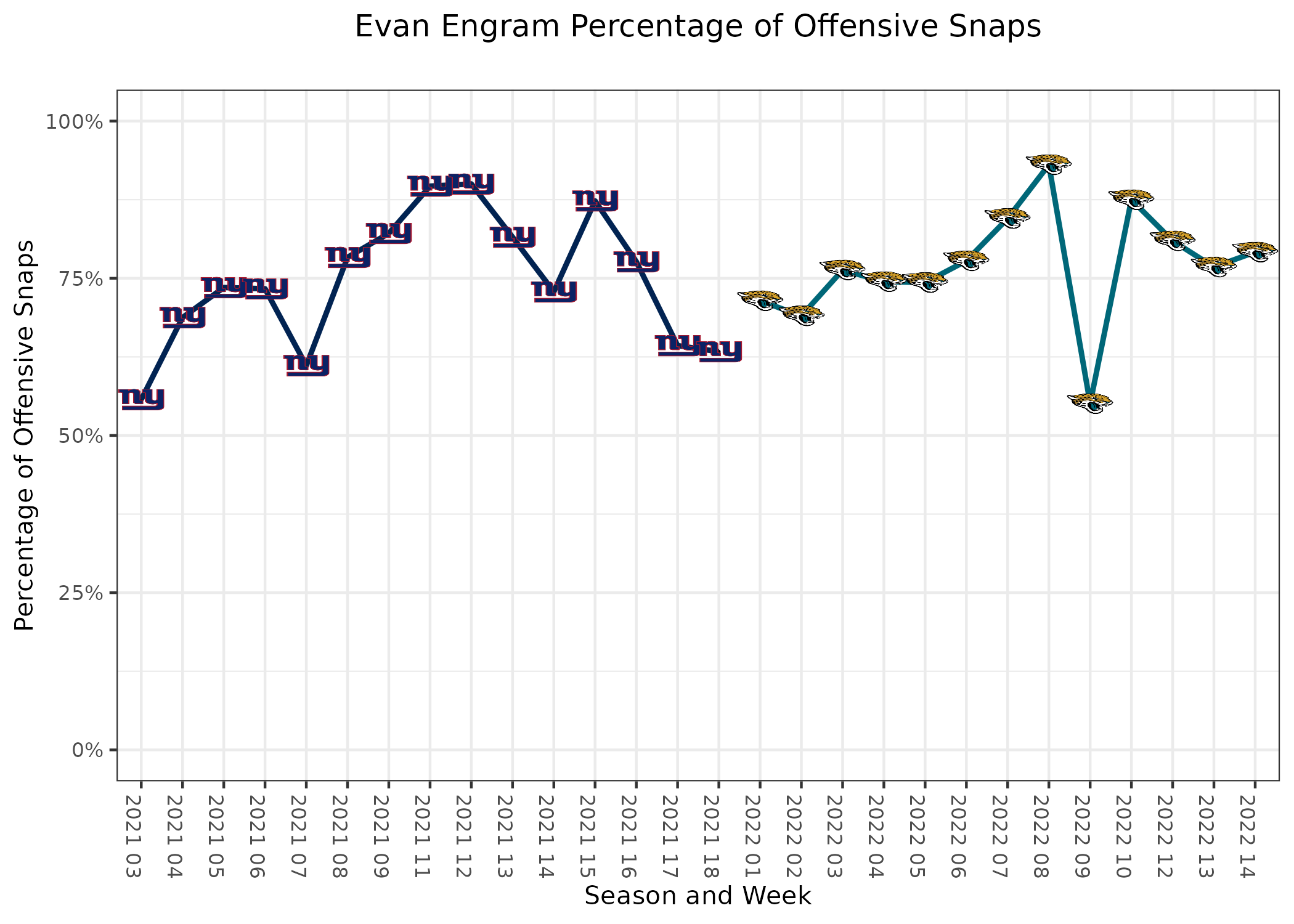 Monitor Dontrell Hilliard’s health: Hilliard was carted off the field after suffering a neck injury on a punt play. He didn’t return. 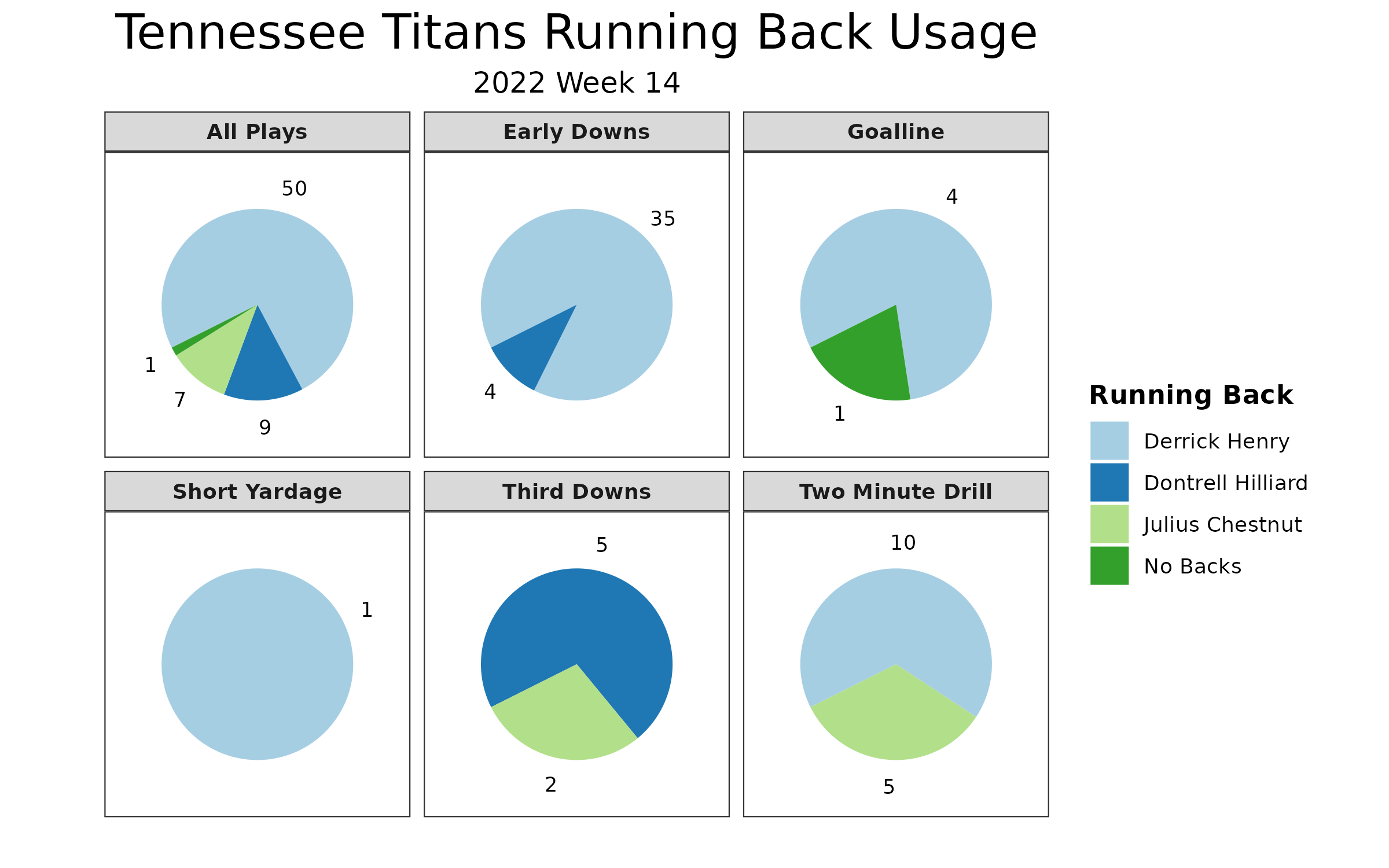 The Titans without three of their top five receivers: The Titans used several players to make up for several injuries. 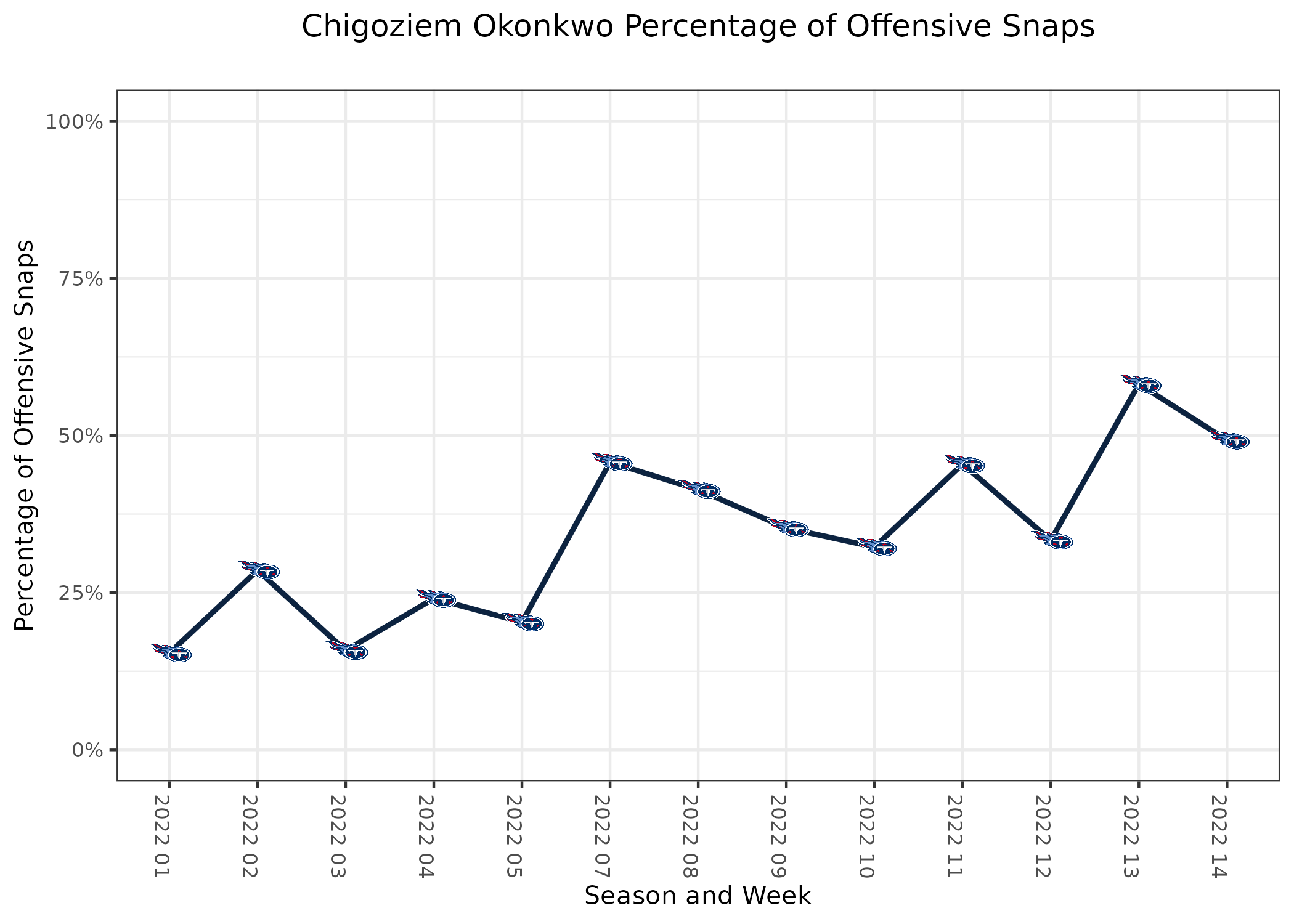