Tom Brady, Aaron Rodgers and Kyler Murray sat atop PFF's 2021 NFL MVP Award ranking last week. However, Murray’s chances dropped a lot after a tumultuous Week 14, and he even opened the door for Matthew Stafford.

In the meantime, Patrick Mahomes’ MVP bid is not yet fully dead, as he might be the only AFC quarterback with a decent chance going into the final four weeks of the season.

Before we get to the Week 15 NFL MVP rankings, here's a short overview of the methodology: 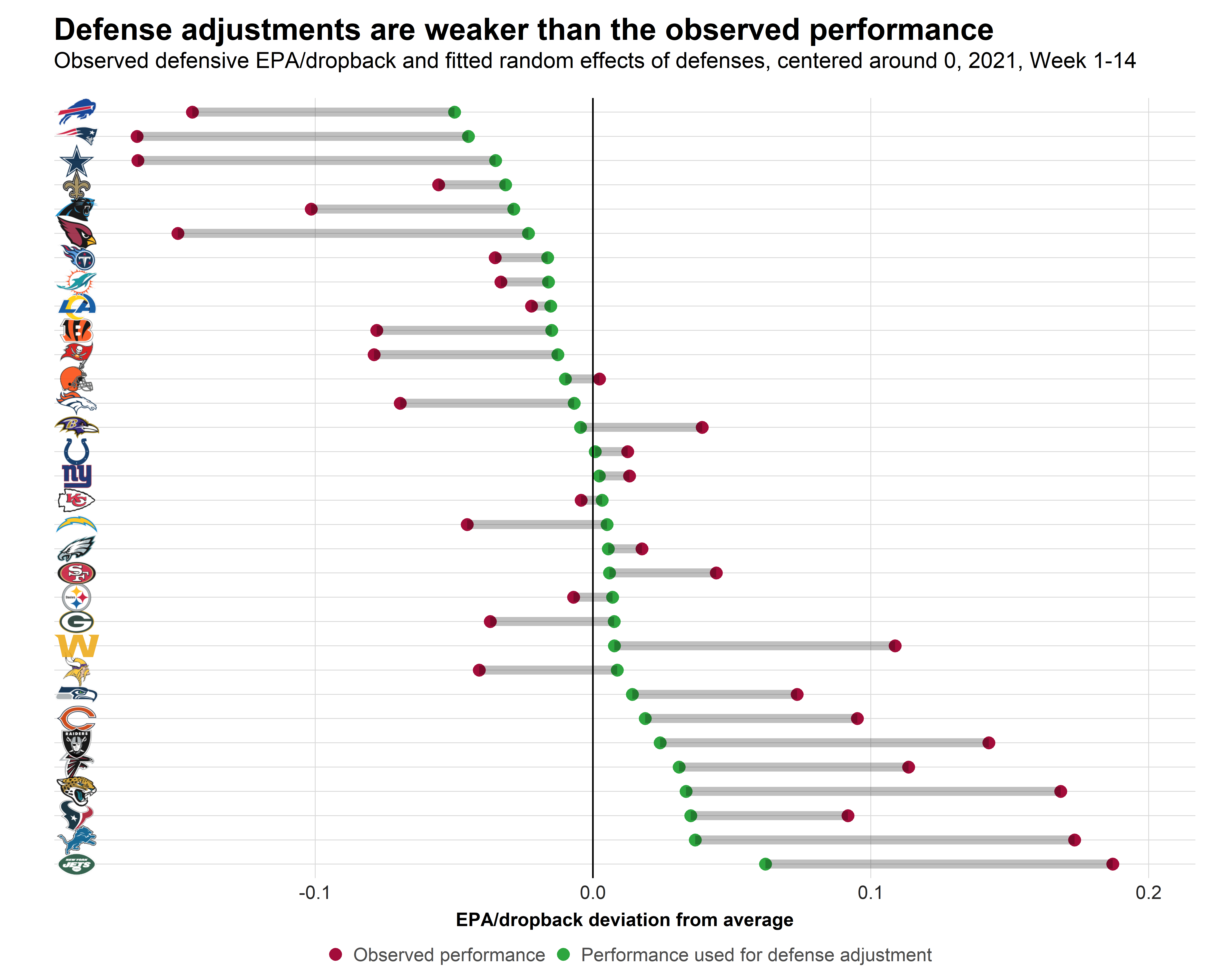 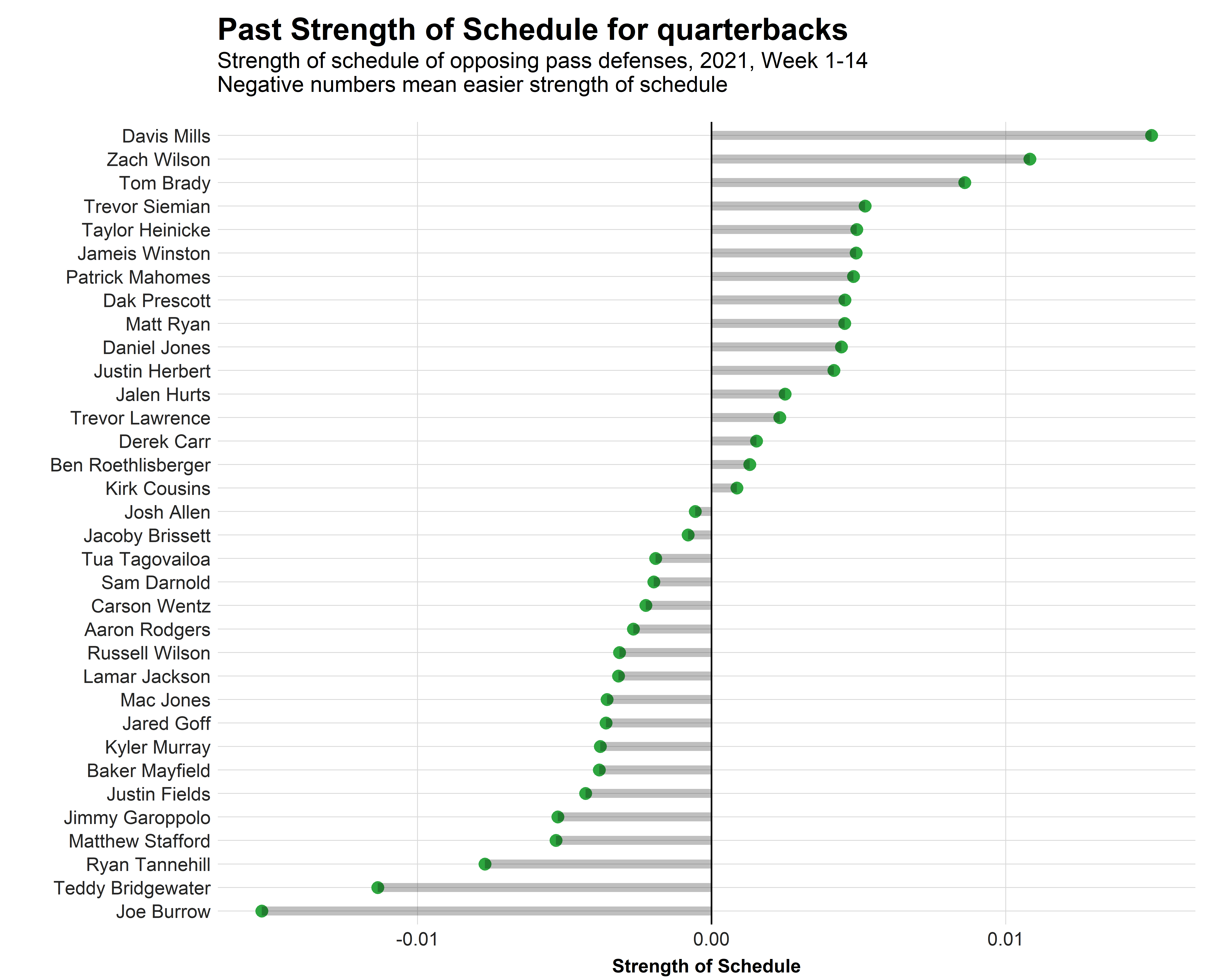 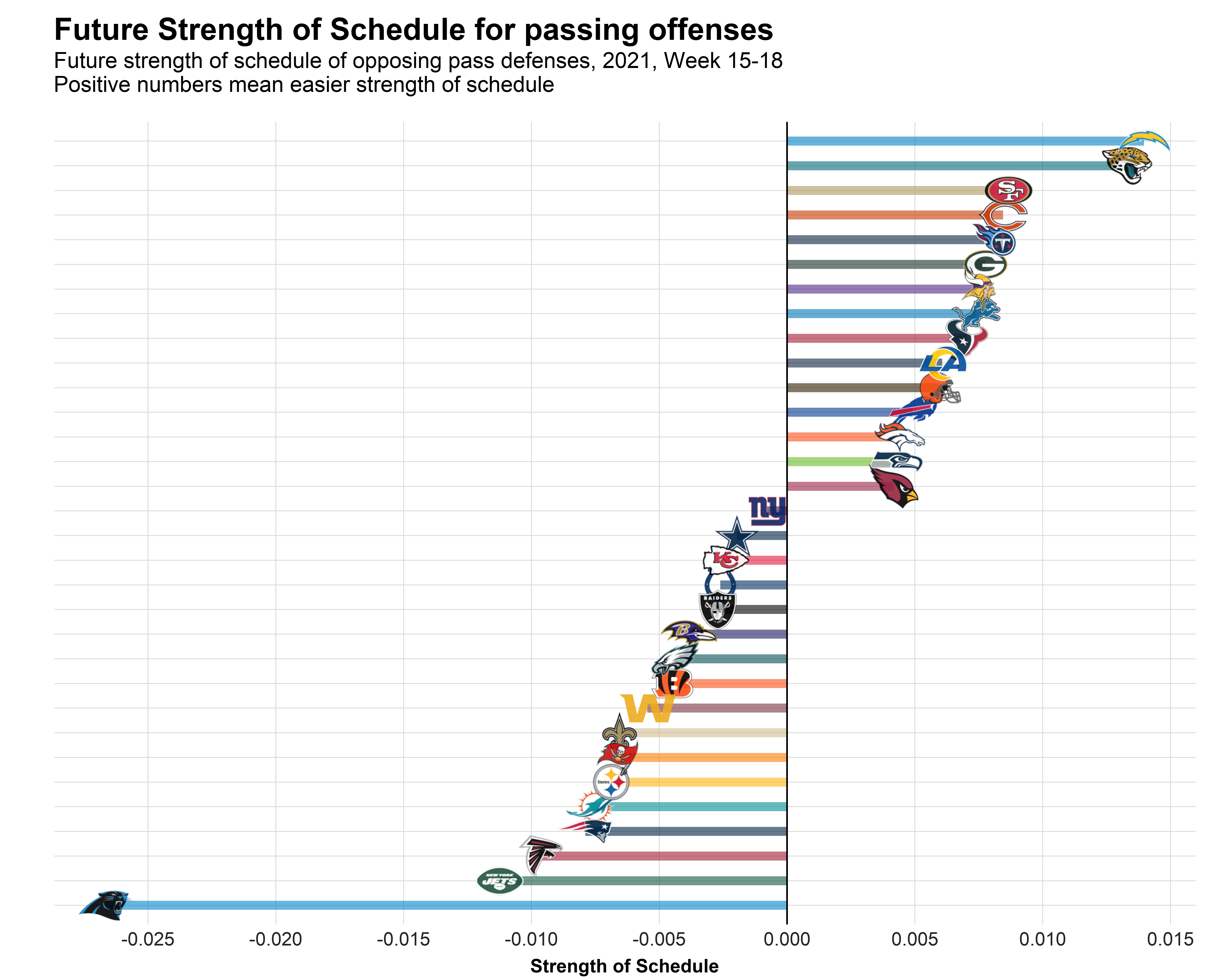