The best DSTs to stream in fantasy in Week 15

We’re back again for the penultimate edition of our weekly dive into the top streaming defenses of the week. We can’t all be so lucky and own the New England Patriots defense, a legitimate league-winner. And, I’m sure, not all of you listened to me earlier in the year and held onto the 49ers or Steelers — likely top-three defenses all year. For everyone else, you may want to consider streaming defenses.

Here are the defenses you should be looking to add in Week 15: 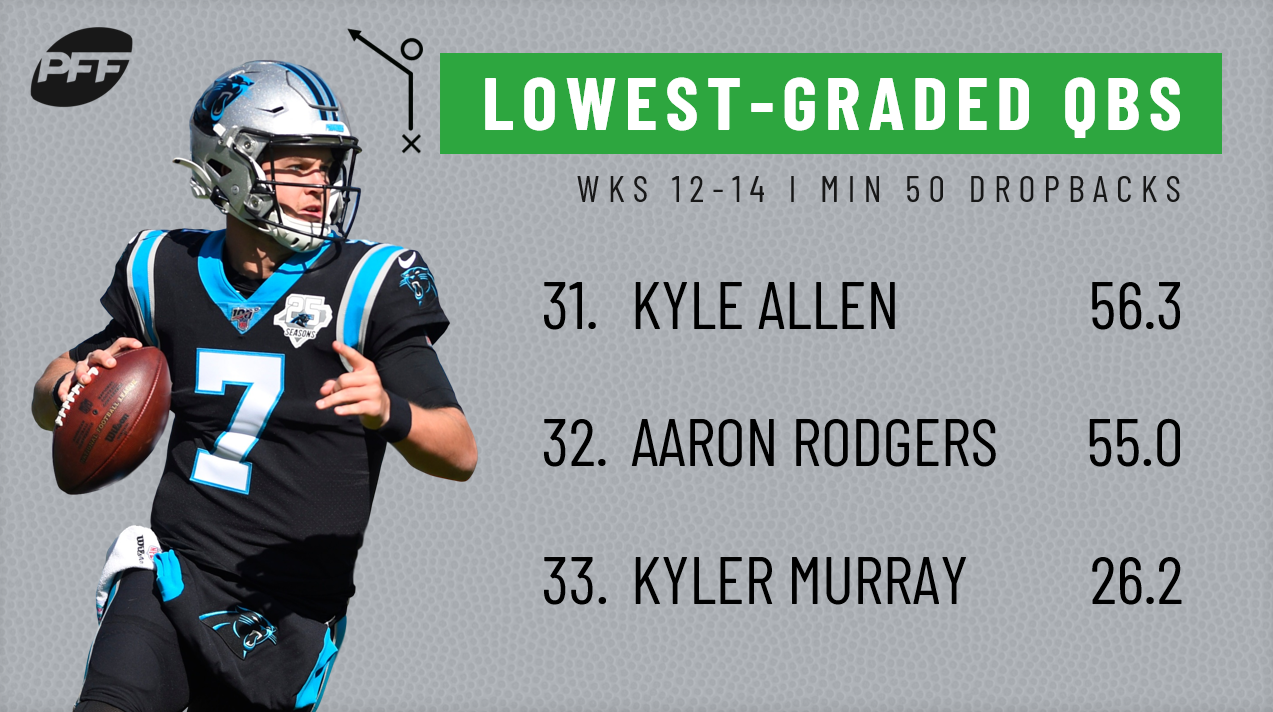 Drew Lock stole the show in Week 14, but he’s still a third-string rookie quarterback who averaged just 4.6 yards per attempt in his only other career start, after grading out bottom-seven (of 74 qualifying quarterbacks) this preseason. Kansas City’s defense has also been much better than their ownership implies, ranking eighth in fantasy points per game (8.6). In games they’ve won by seven or more points, they’re averaging 13.2 fantasy points per game. As 11.5-point home favorites, they should be in store for a big Week 15.