The Arizona Cardinals pulled off an upset victory by beating the Seattle Seahawks on the road in Week 16.

PFF's ReFocused series features immediate takeaways from the two analysts who graded the game live. The two offer a detailed breakdown of the game's most notable performances before the grades and advanced stats are reviewed and finalized by Senior Analysts.

PFF's ELITE subscribers can also preview NFL and NCAA games in PFF Greenline, an online dashboard with projections for the spread, totals and moneyline.

Kyler Murray left the game with a hamstring injury in the second half, so the lead was left on the shoulders of backup signal-caller Brett Hundley, who performed very well in Murray's absence. Hundley was effective with both his arm and his legs, and the Arizona offense hardly missed a beat while he was in there.

The Cardinals may have a dilemma on their hands next offseason at running back because Kenyan Drake is proving to be more talented than David Johnson at this point. Drake flashed in both the running and passing game, and he finished with 166 yards rushing and two touchdowns.

Chandler Jones was easily the best defensive player in the game today. The veteran pass-rusher was matched up with fifth-round sophomore Jamarco Jones this afternoon, and he took full advantage of that matchup. He finished the game with three sacks and two forced fumbles.

Safeties Budda Baker and Jalen Thompson both had solid games on the back end. Neither player allowed much in pass coverage and both were effective in run defense. Baker has shown improvement throughout the season, especially in pass coverage, and he looks to have his spot solidified there next year. 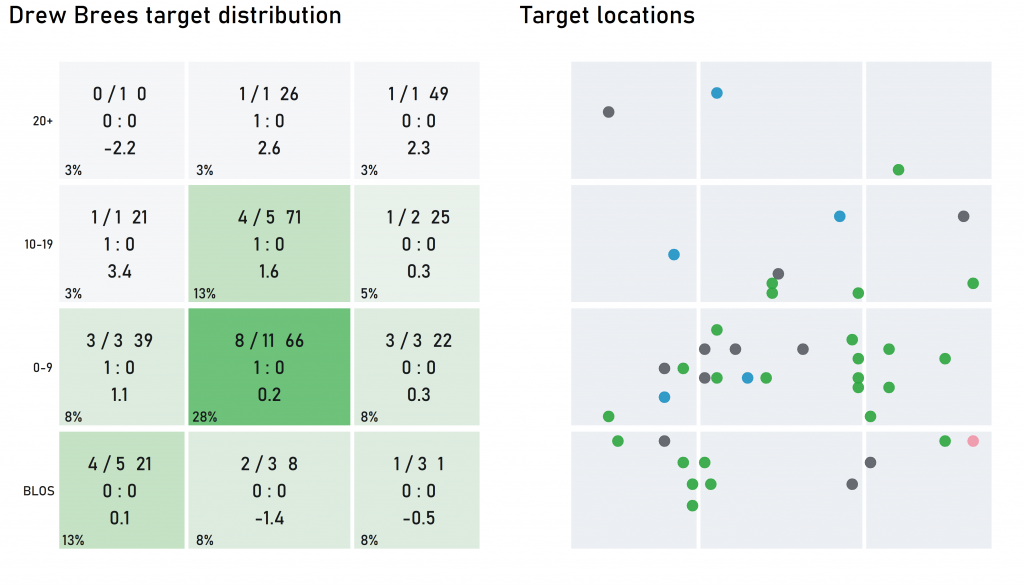 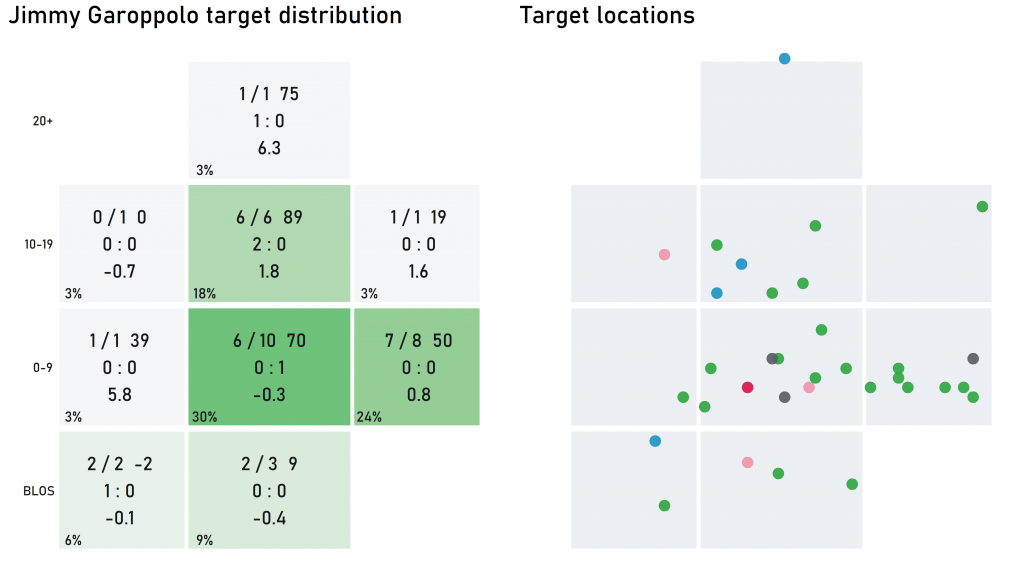 The Seahawks found themselves behind quickly in this one, and that ultimately hindered their ability to run the football. However, very early on in the game, Chris Carson was an effective and strong runner and the lone positive takeaway from this bad loss at home.

It was not quite the type of day you’d expect out of MVP candidate Russell Wilson. Wilson did not hurt the Seahawks in any way, but he struggled against pressure on Sunday afternoon — and he was under pressure a lot. Wilson also failed to connect on any of his signature deep balls and finished with only 169 yards passing.

Bradley McDougald had a very good game for the Seahawks on Sunday afternoon. He did not allow many catches in pass coverage and he had a great pass breakup on a crossing route.

The biggest issue with the Seattle defense on Sunday was their inability to stop the run. Kenyan Drake and the Cardinals ran wild and rushed for over 250 yards at an average of over six yards per carry.