With over a third of the 2021 NFL regular season already gone, the betting market has picked Kyler Murray, Dak Prescott, and Josh Allen as the 2021 NFL MVP Award favorites.

While these quarterbacks are certainly deserving, the PFF data suggests that the betting favorite should be Matthew Stafford, who laps the field due to his superior efficiency stats. In addition, the stats also show that Patrick Mahomes remains a strong candidate to bring home the hardware despite the Kansas City Chiefs‘ recent slapstick performances.

Before we get to the Week 7 NFL MVP rankings, here's a short overview of the methodology: 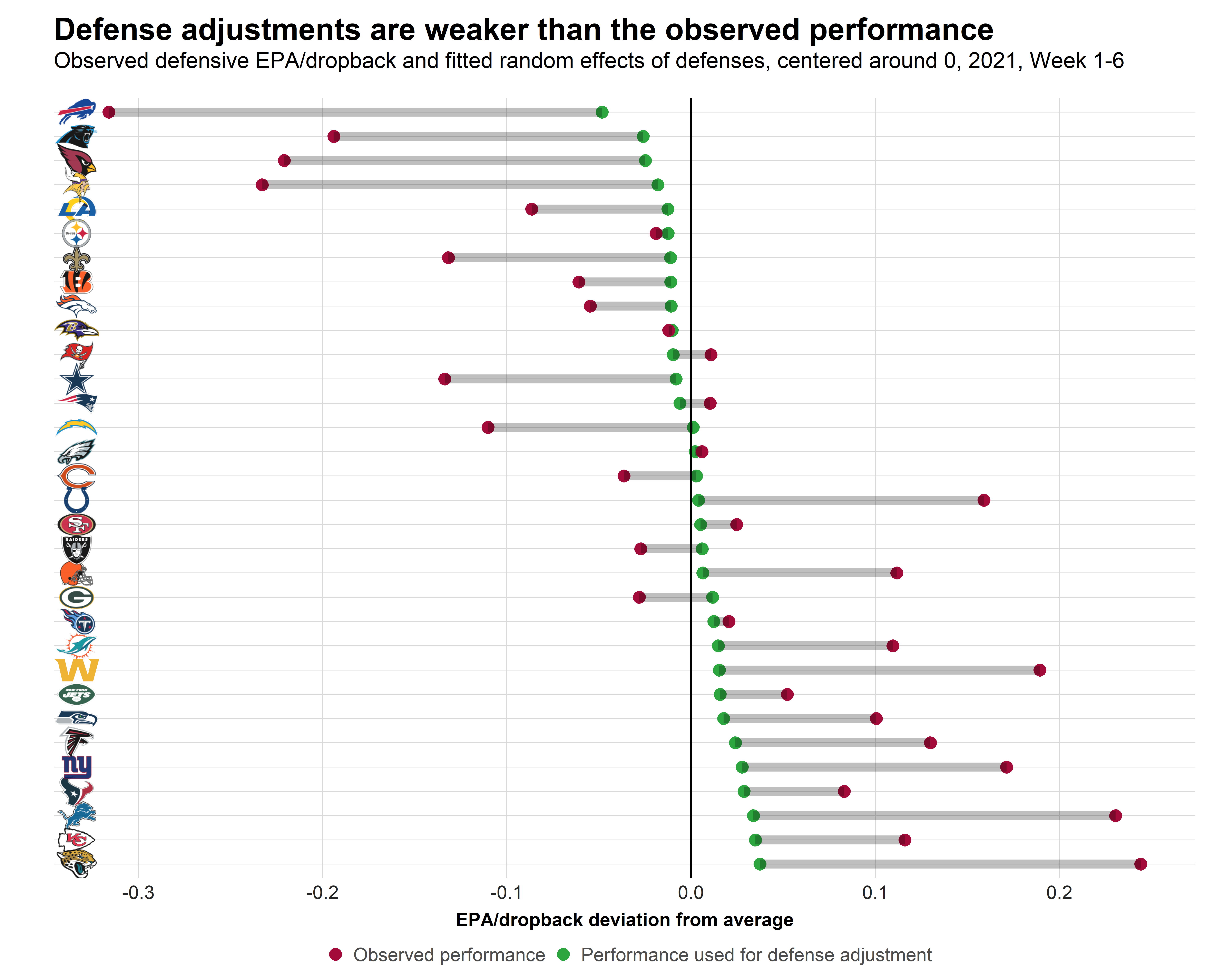 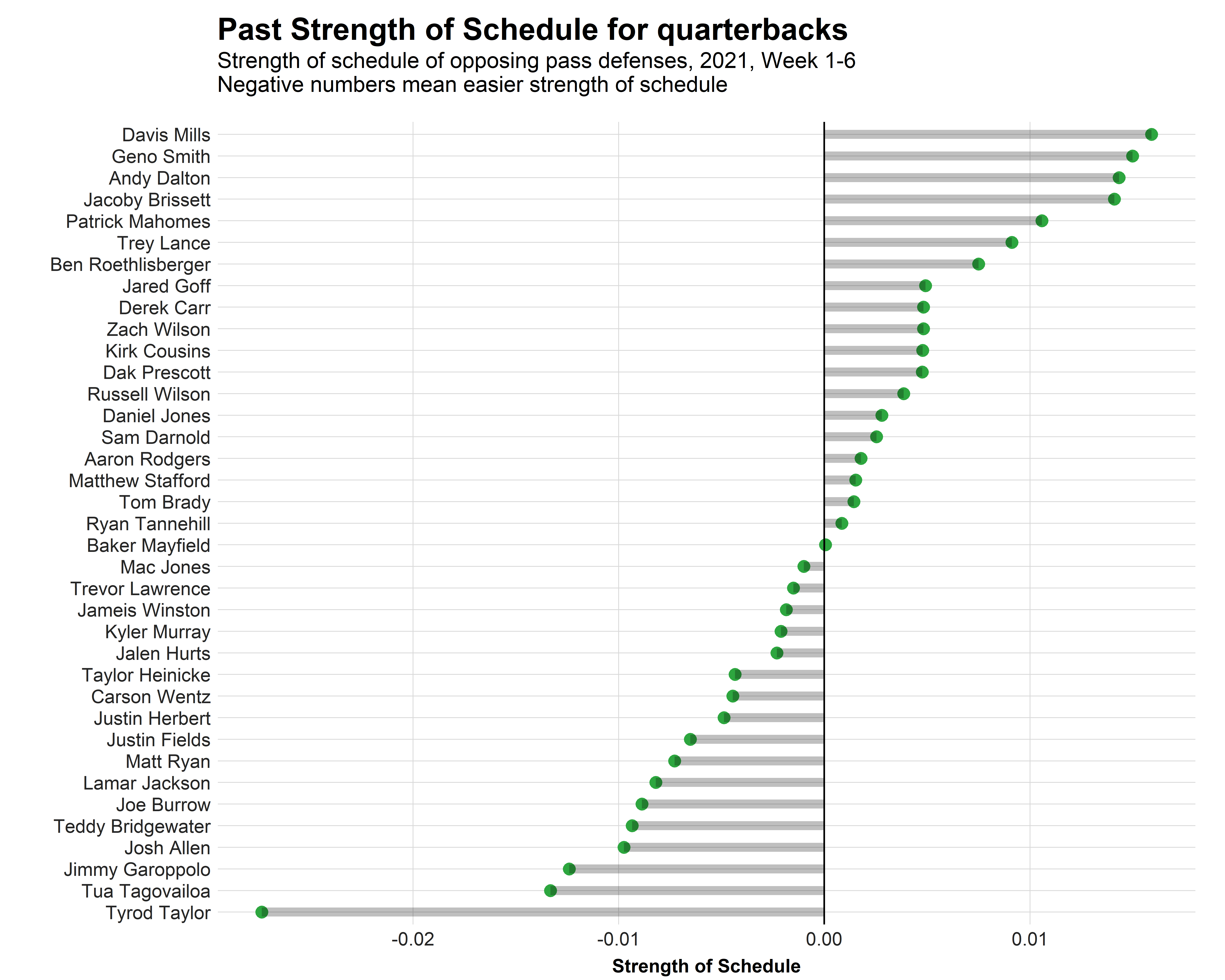 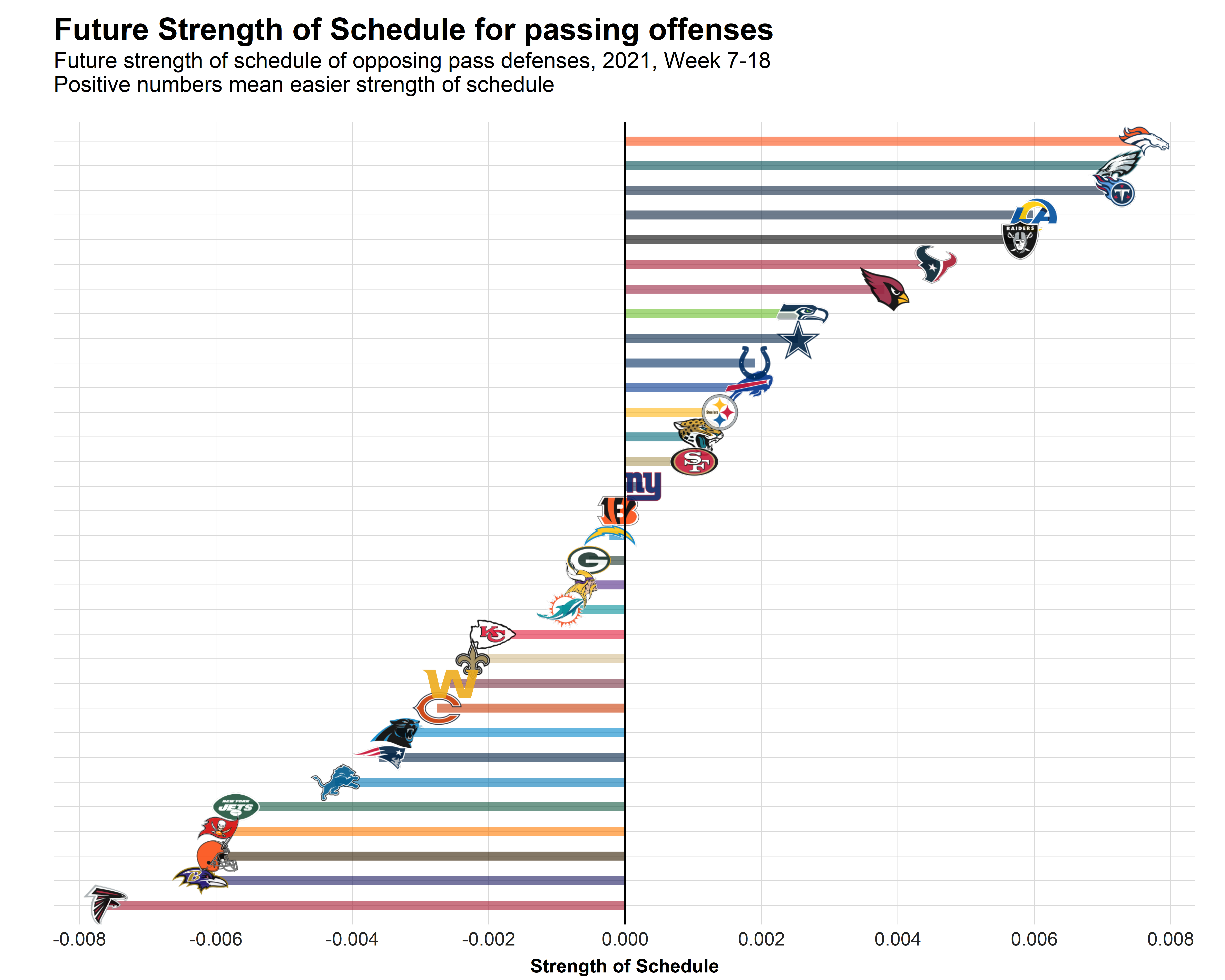