1. Cardinals (1): Don't believe in the league's only unbeaten team? Arizona also boasts the NFL's largest point differential (+111), is the toughest team to score on (16.3 points allowed per game), is getting defensive reinforcements off the COVID-19 list -- including OLB Chandler Jones -- and is already effectively integrating new TE Zach Ertz, the first player to catch a TD pass in successive weeks ... for different teams. Oh yeah ... and Kyler Murray. Syndication Usa Today

Week 9 wasn't particularly a banner week for the NFL MVP favorites, as the front-runners either had a bad on Sunday or didn’t play at all. With Kyler Murray, Tom Brady and Aaron Rodgers sidelined due to various reasons and Matthew Stafford, Dak Prescott and Josh Allen having days to forget, Justin Herbert and Lamar Jackson seized the opportunity and stormed back into serious MVP contention.

Before we get to the Week 10 NFL MVP rankings, here's a short overview of the methodology: 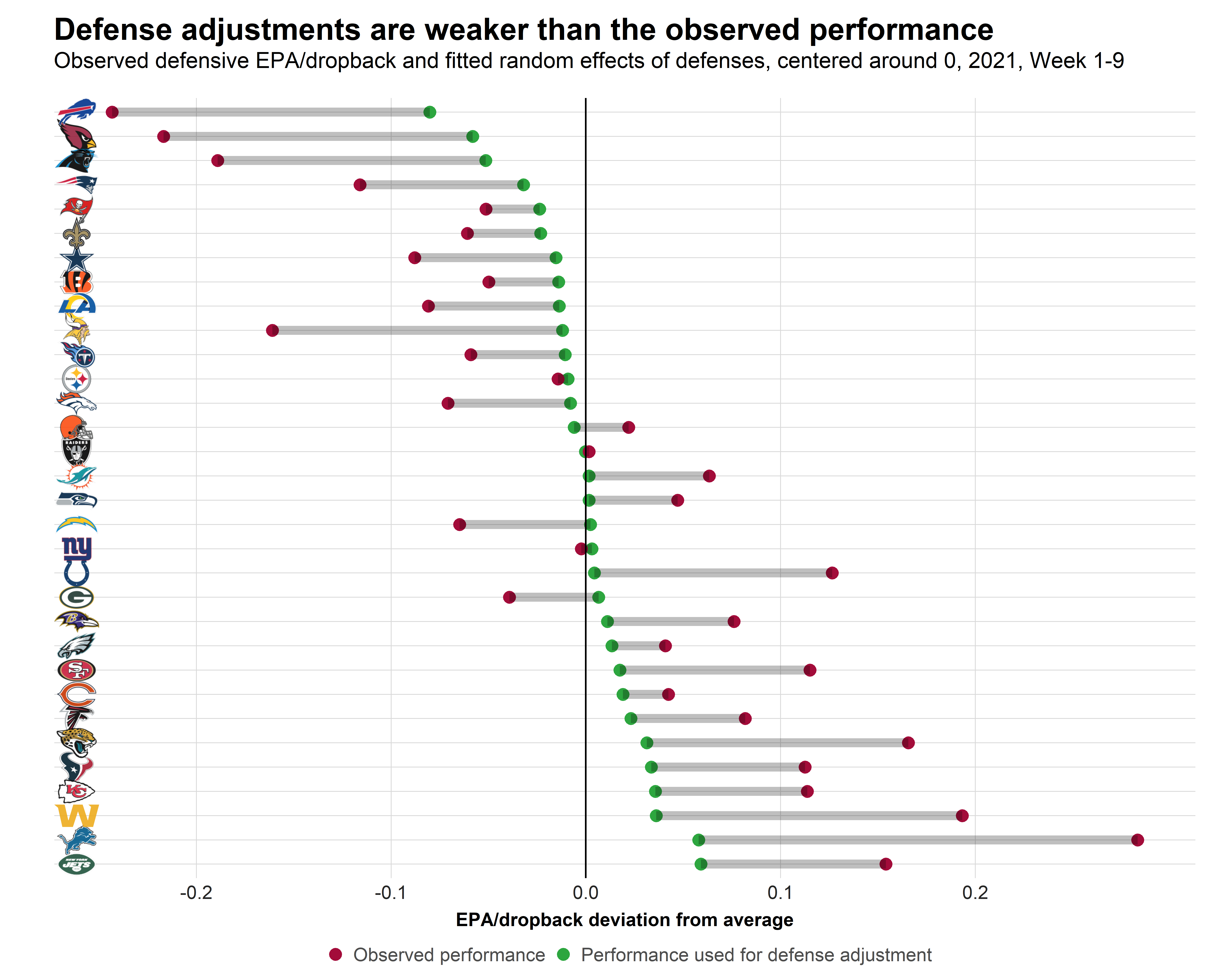 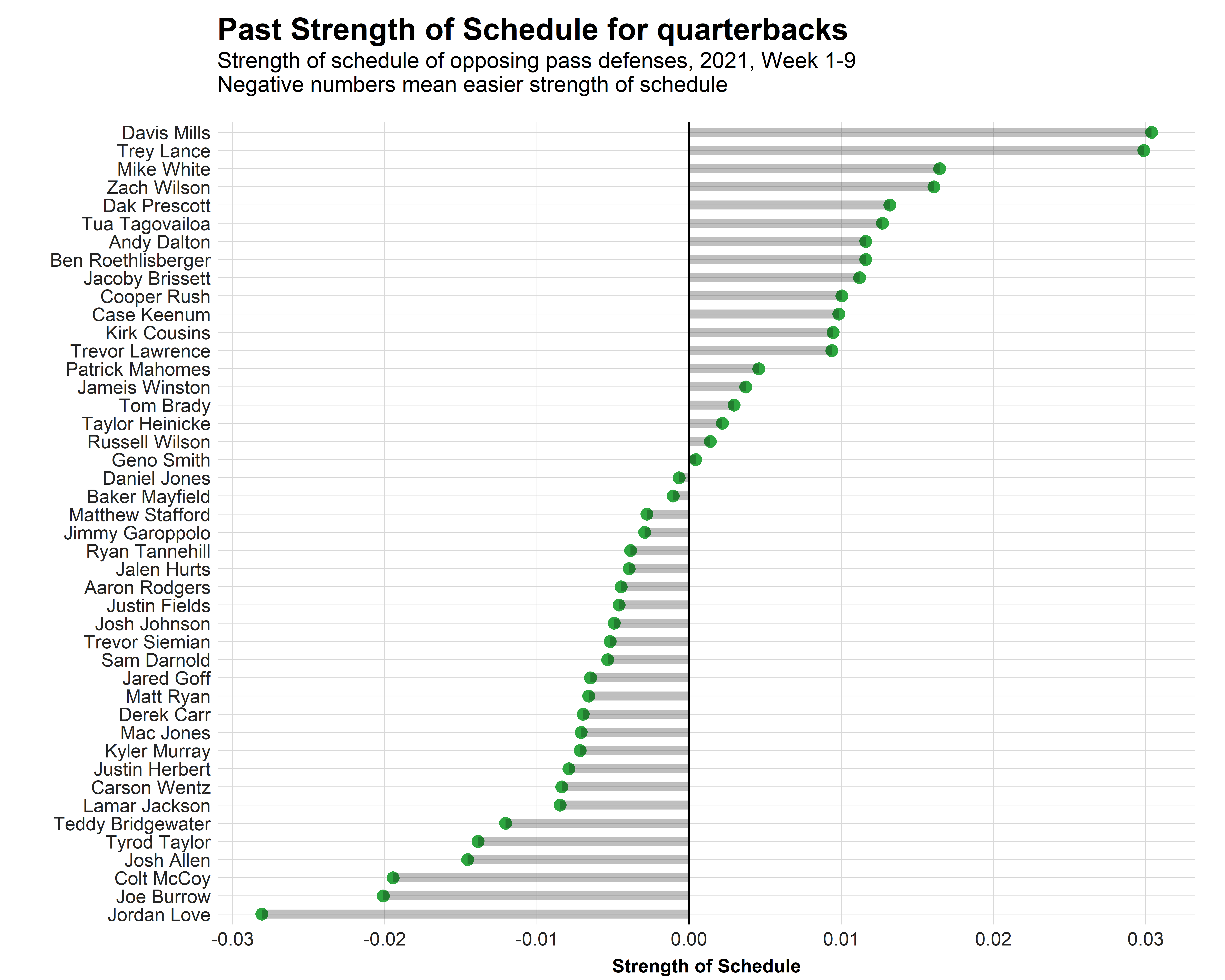 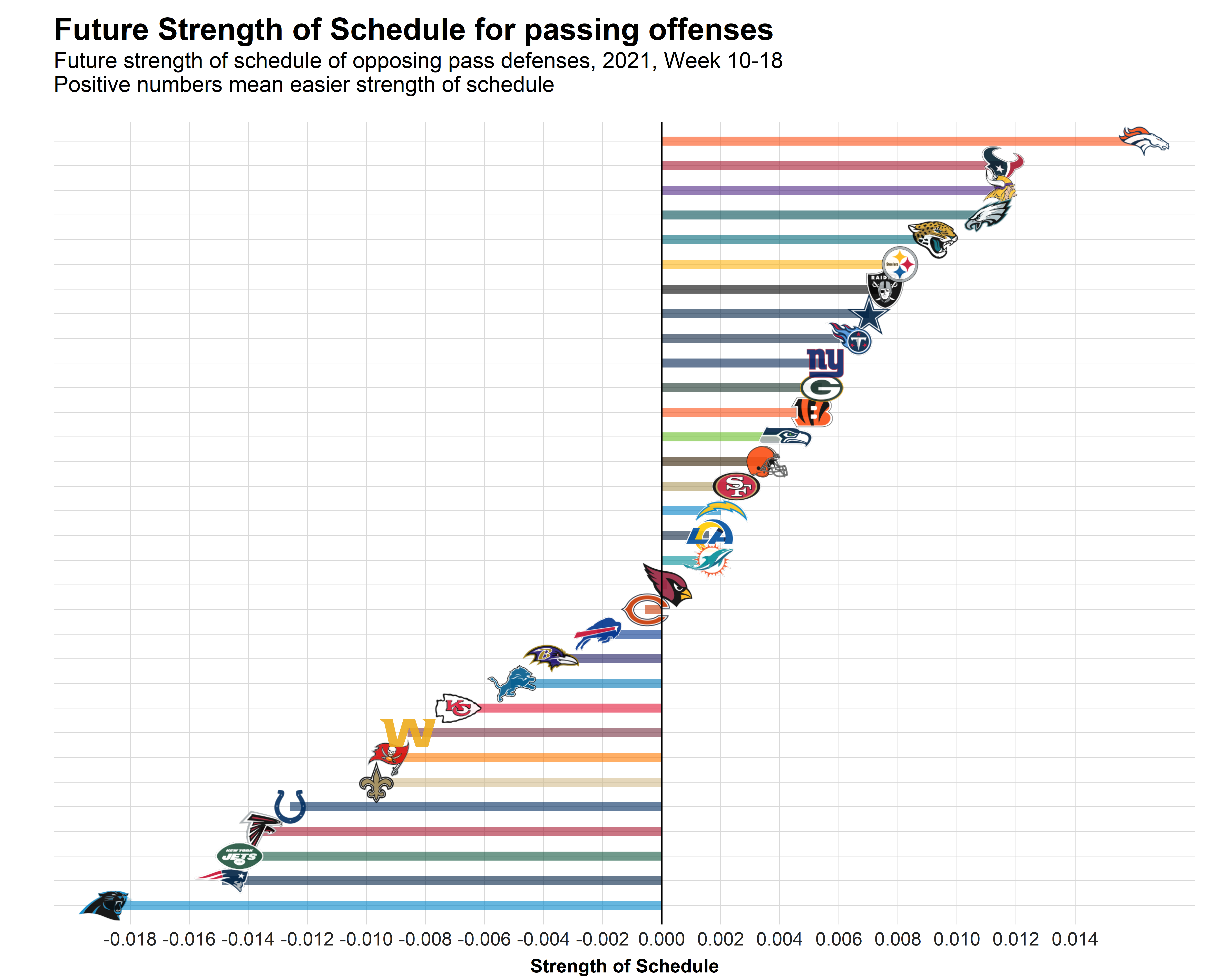