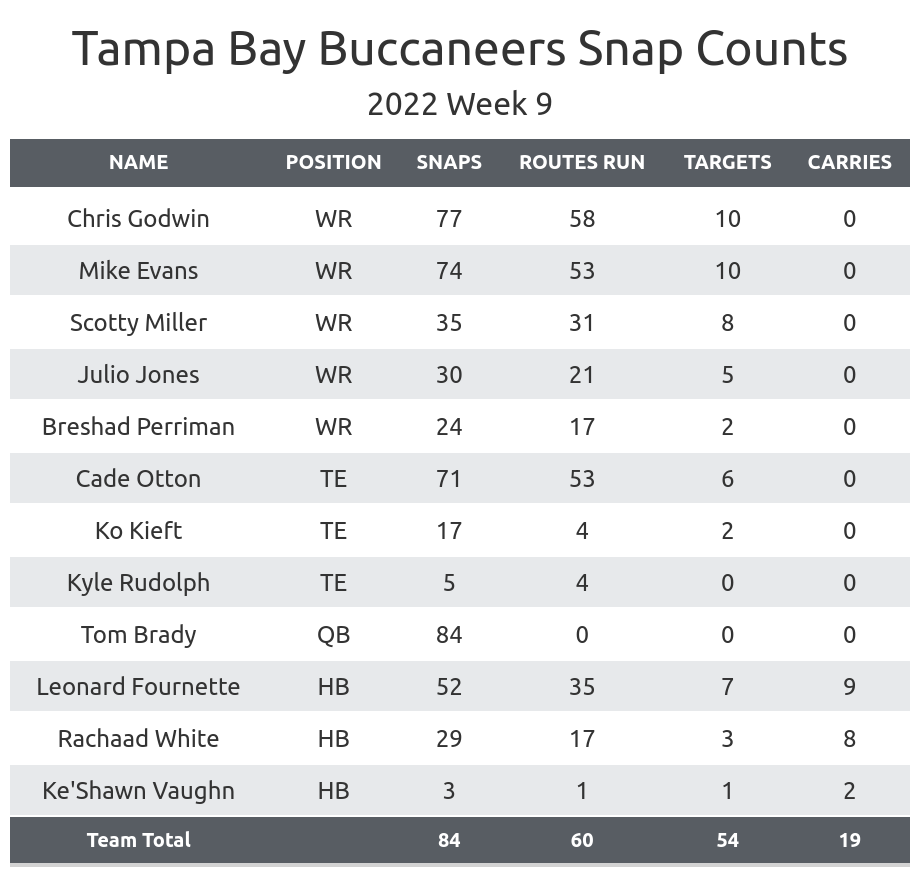 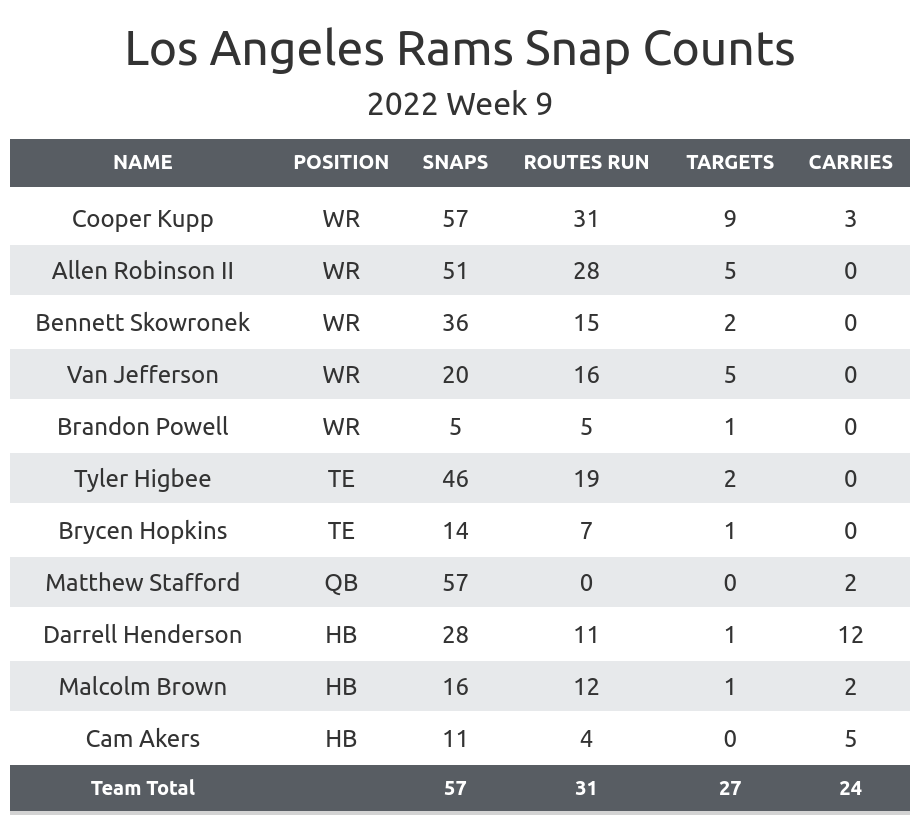 The Rams' evolving running back room: All of the Rams' running backs played a different role this week compared to last, and that could change again next week. 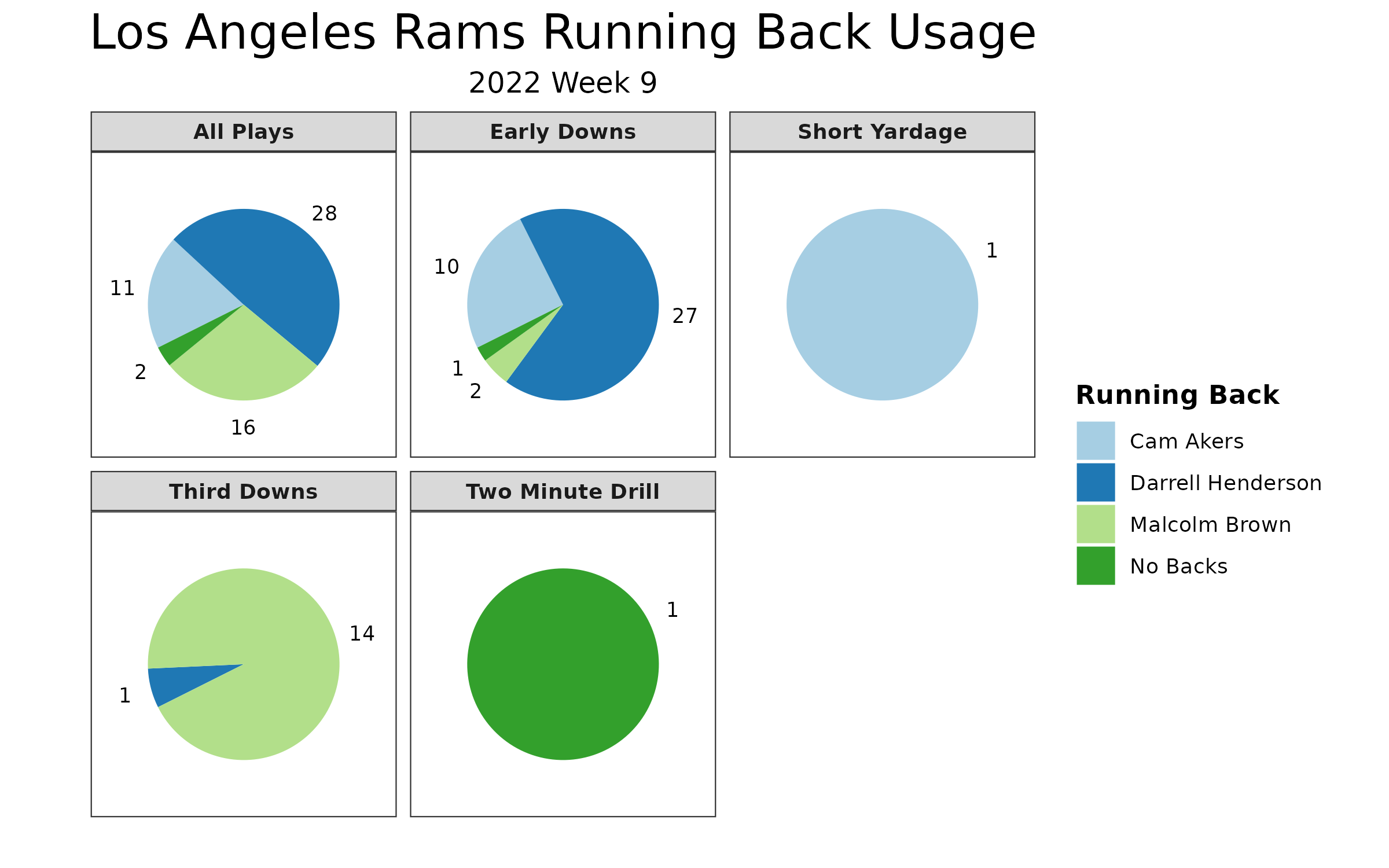 Van Jefferson’s decrease in playing time: Jefferson returned to the Rams lineup last week and was on a pitch count. His playing time went down instead of up in his second game back. 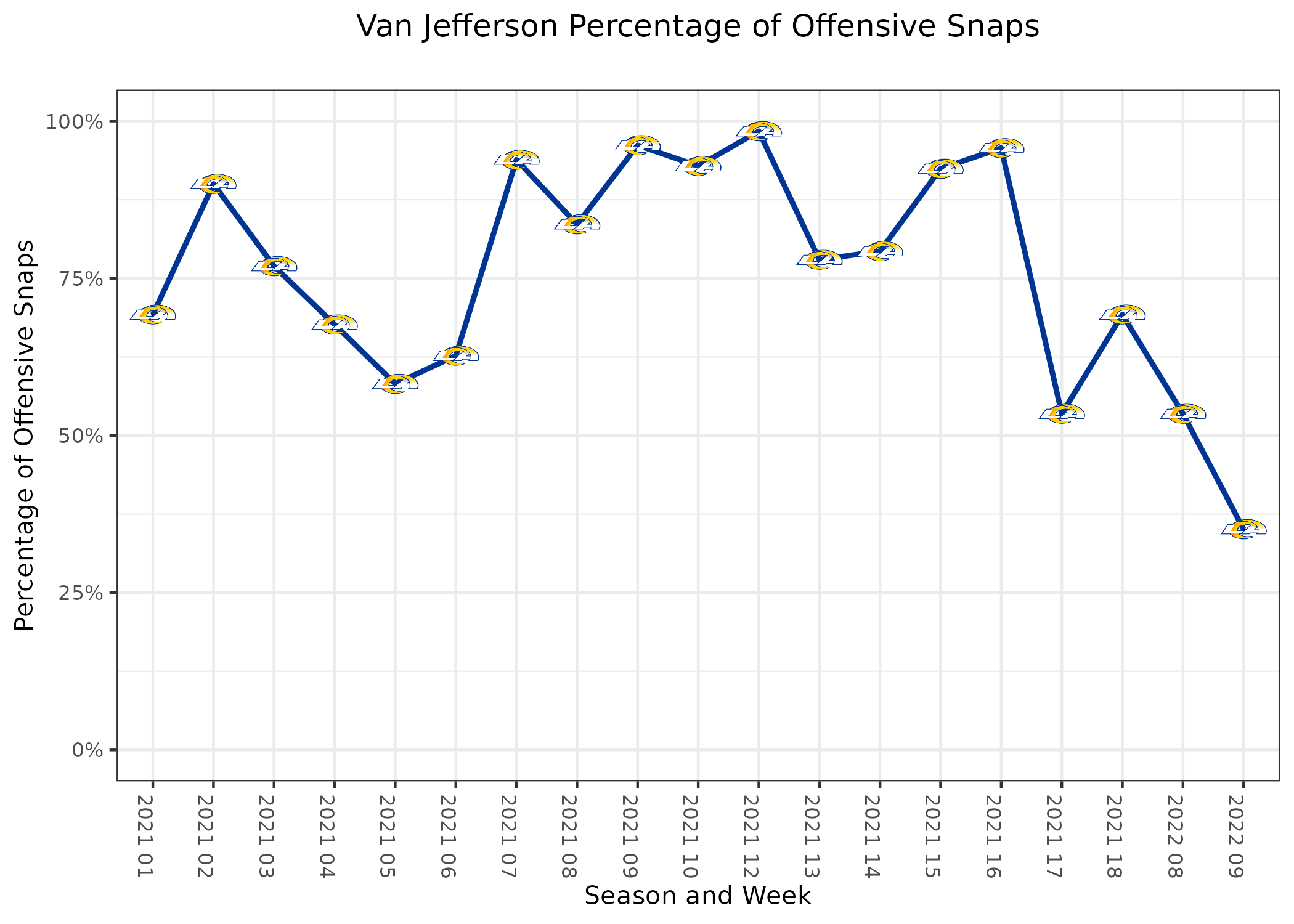 The Buccaneers running back split: Rachaad White ended up with more rushing yards than Leonard Fournette, but that isn’t necessarily a sign of things to come. 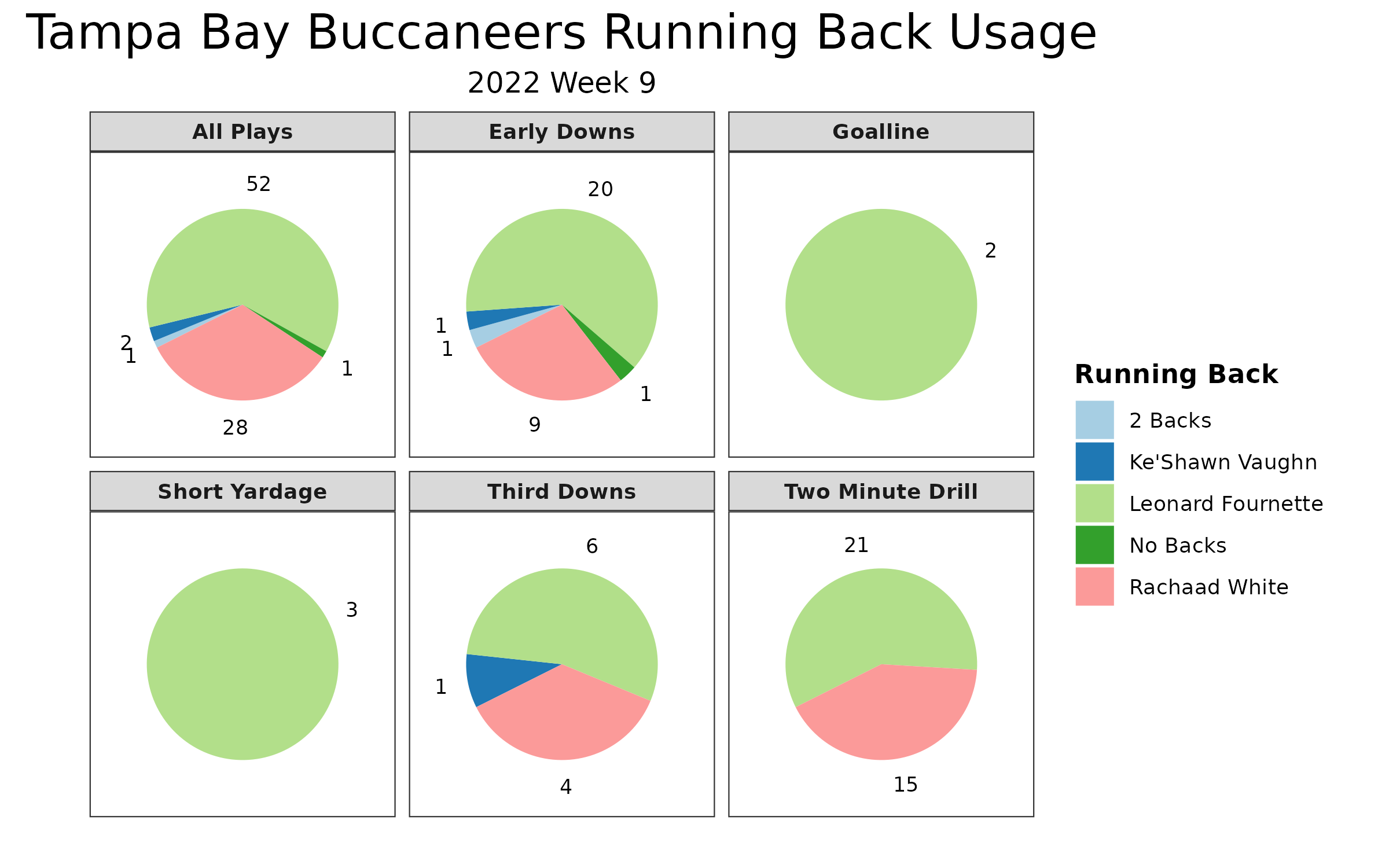 Monitor the health of Julio Jones: Jones didn’t practice at the beginning of the week due to a knee injury. He barely played in the second half. 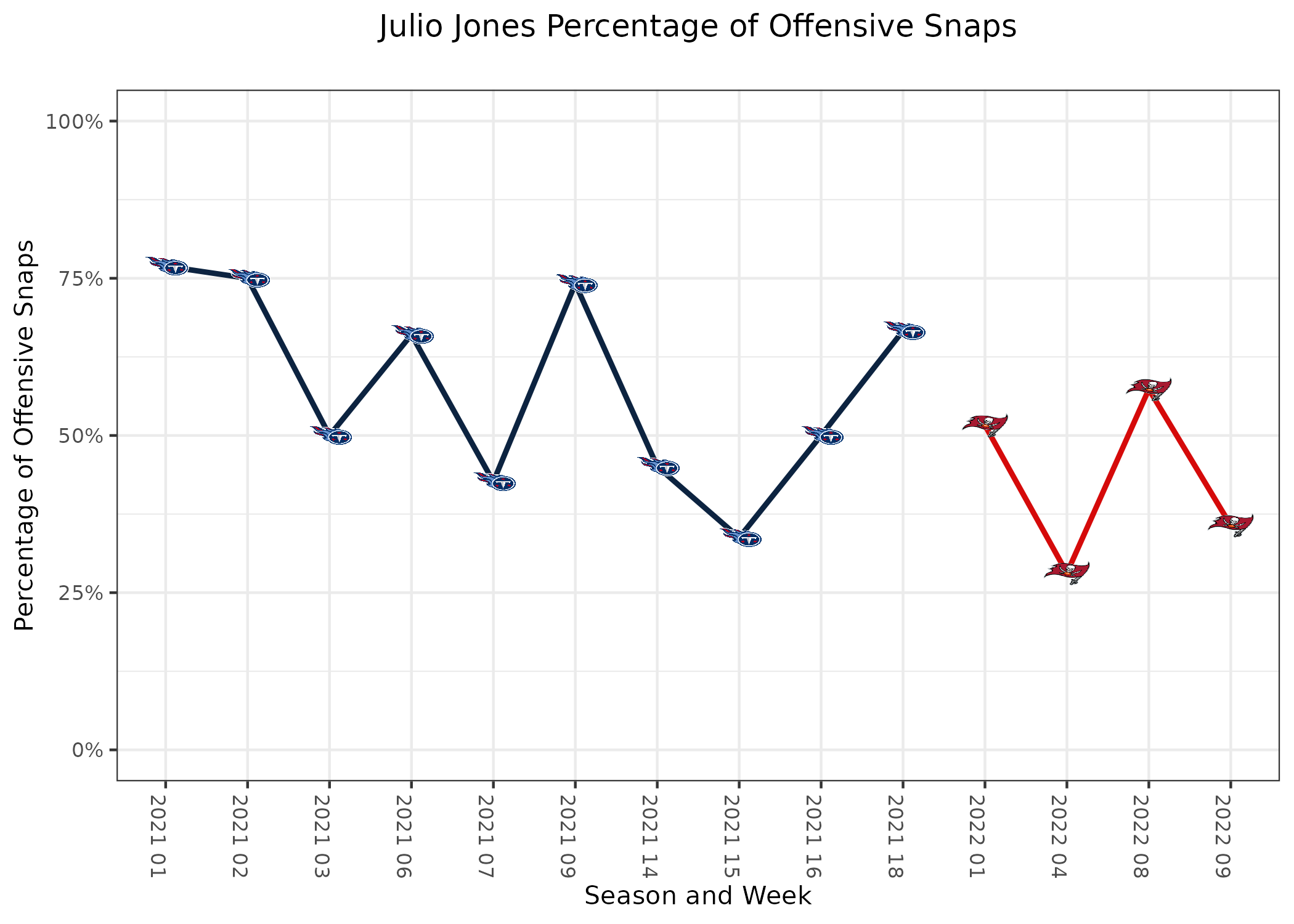