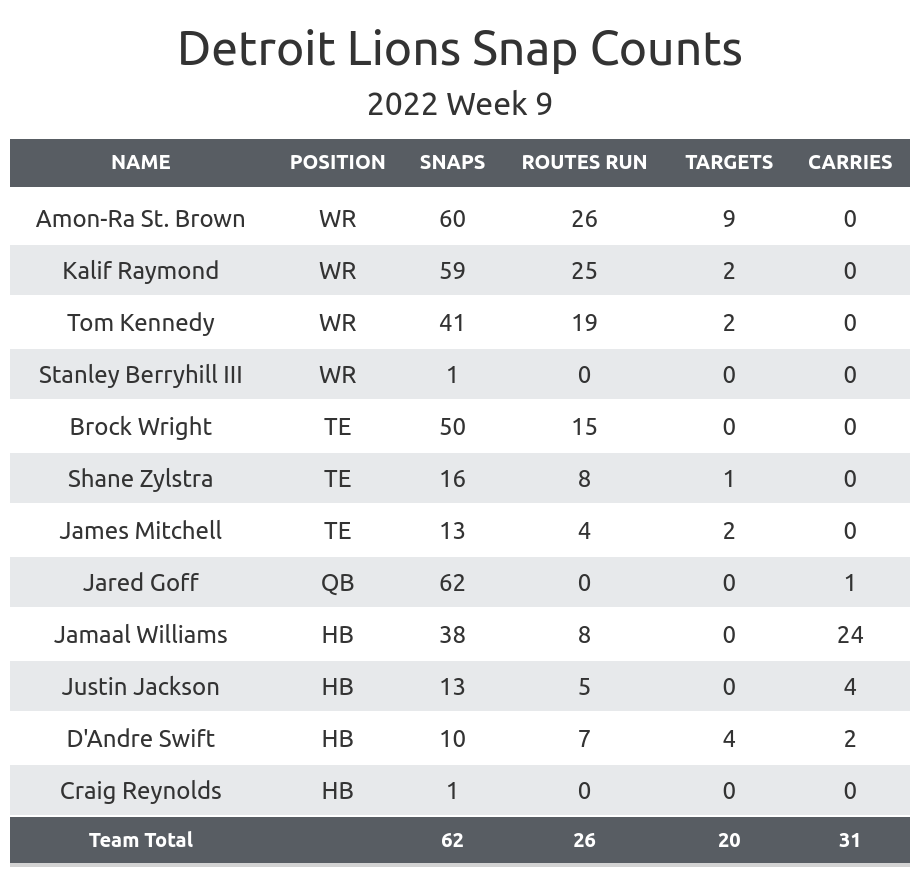 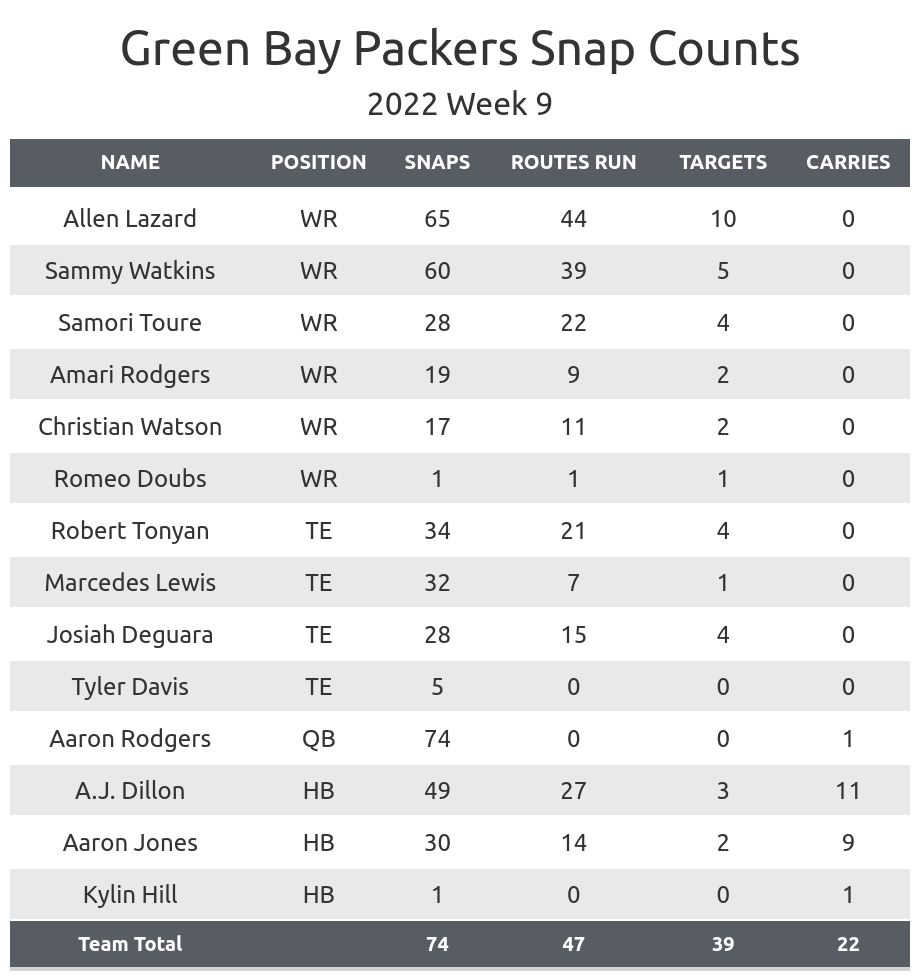 Monitor the health of the Packers’ wide receivers: Green Bay seemed like it was the healthiest it had been in a long time, with four of the team’s top five wide receivers active. Only two of the four finished the game, though. 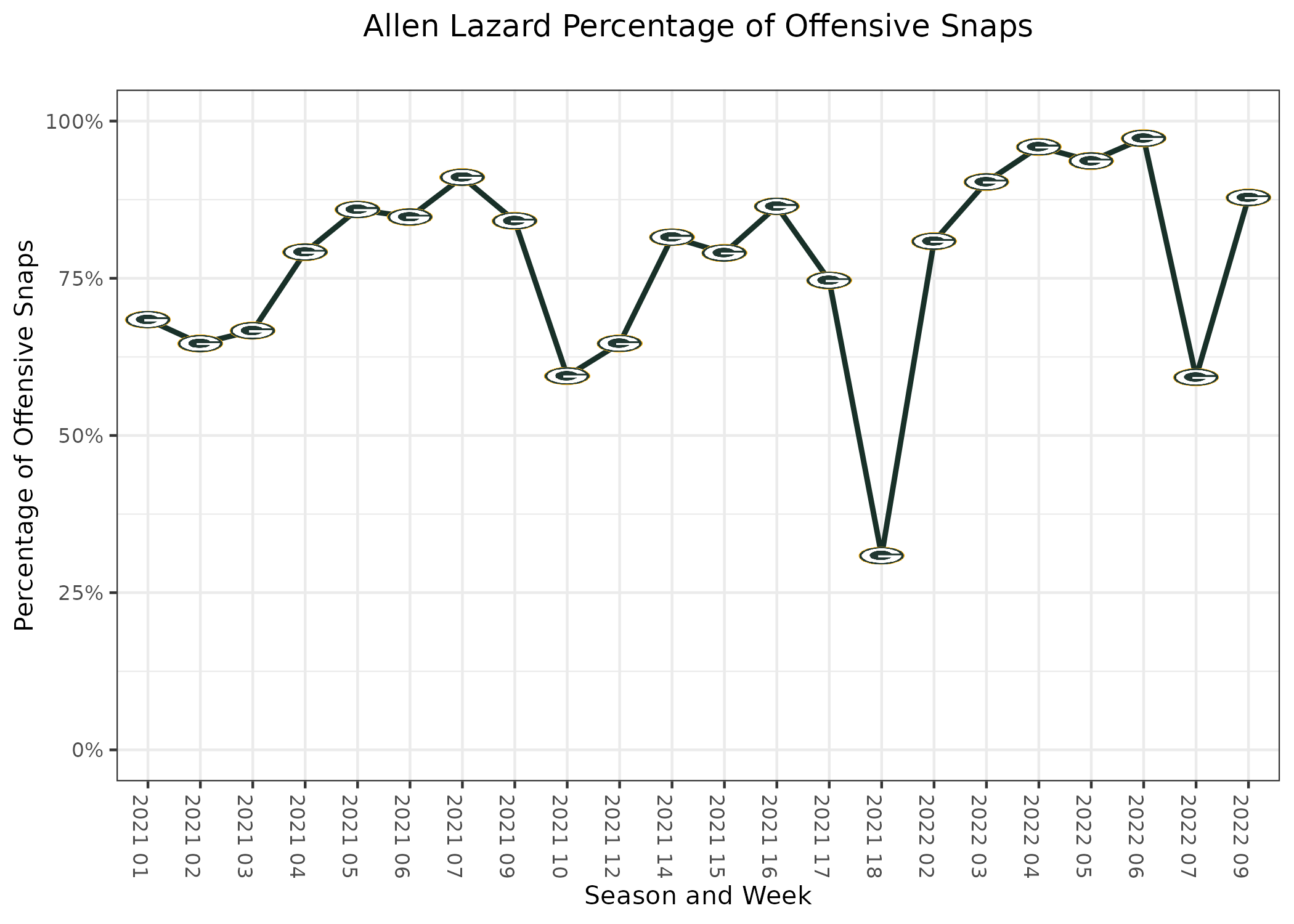 Monitor Aaron Jones’ health: Jones suffered an ankle injury late in the third quarter and didn’t return. He was seen in a walking boot after the game. 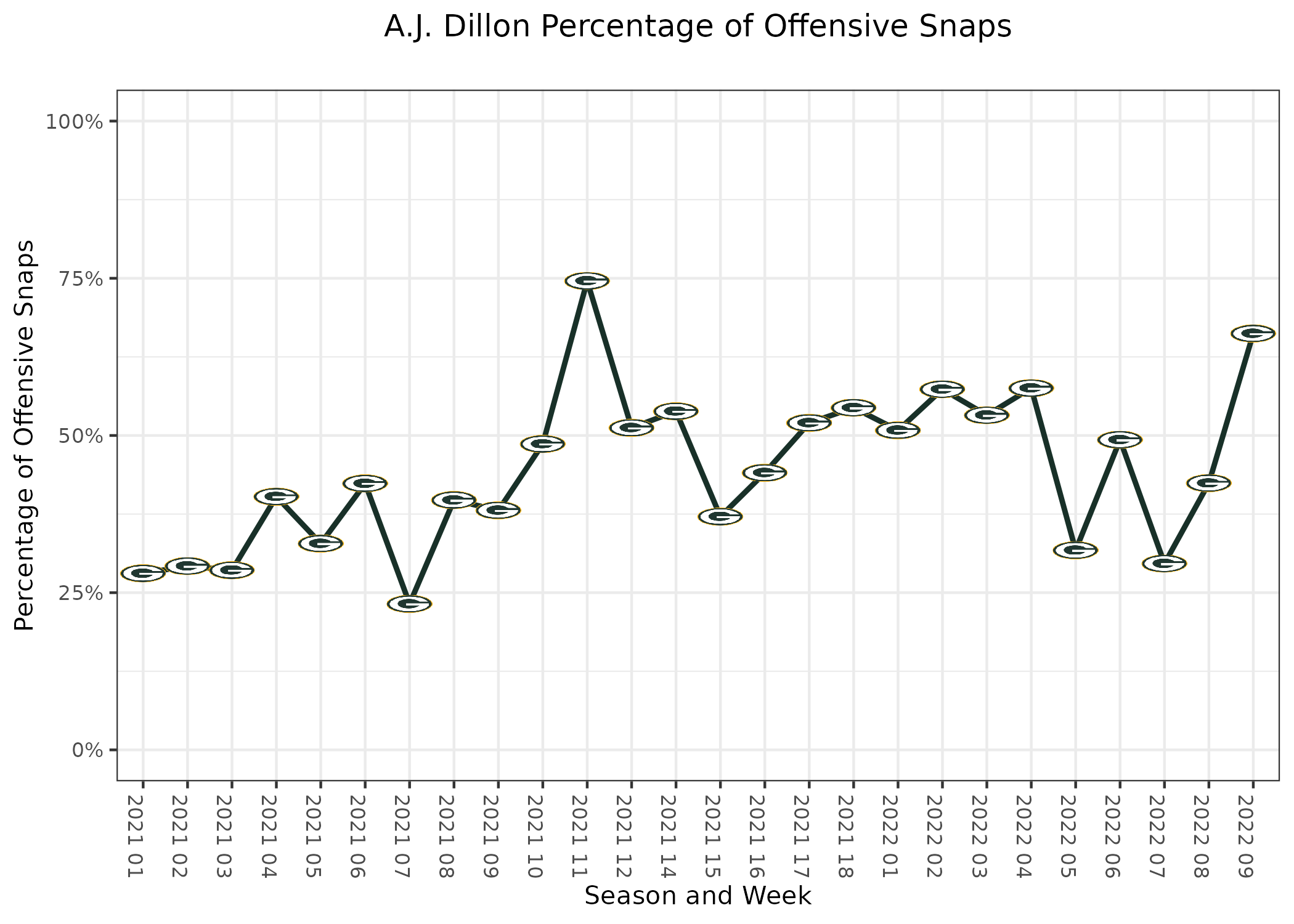 Monitor the health of the Lions’ running backs: D’Andre Swift was active but on a snap count, while Craig Reynolds left the game with an injury and didn’t return. 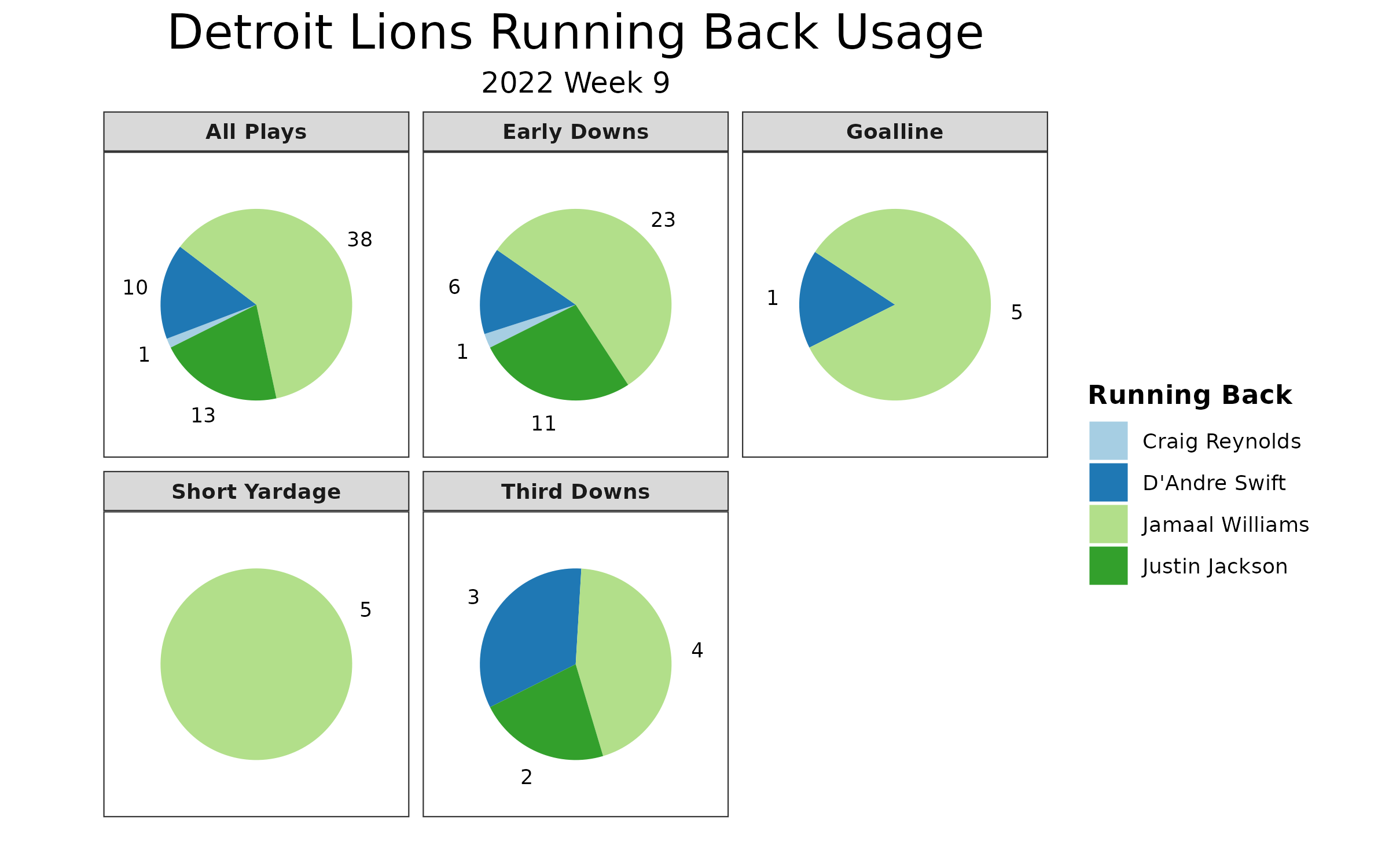 The Lions' new tight end rotation: The Lions traded T.J. Hockenson earlier in the week, opening the door for other tight ends to get involved in the offense 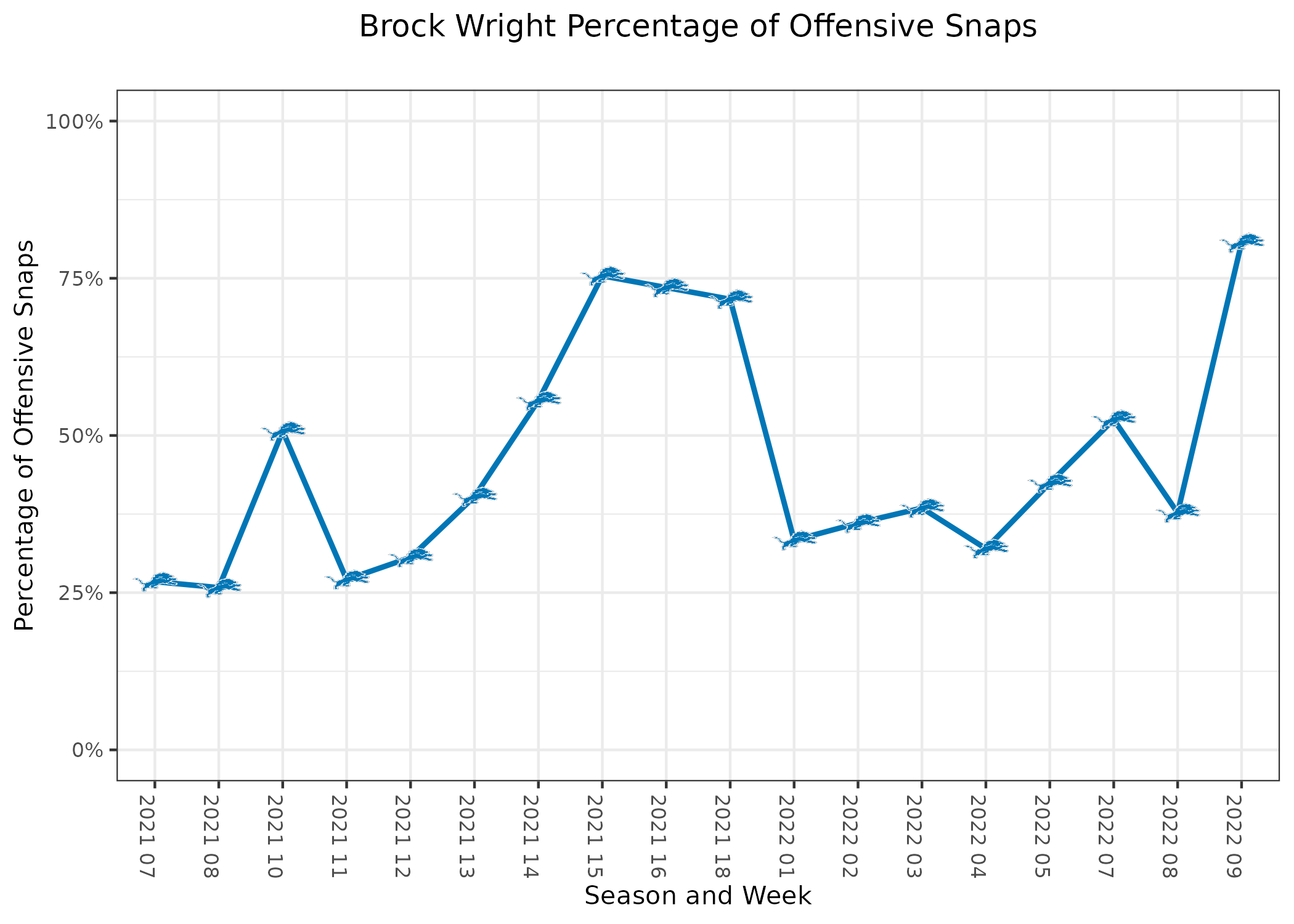