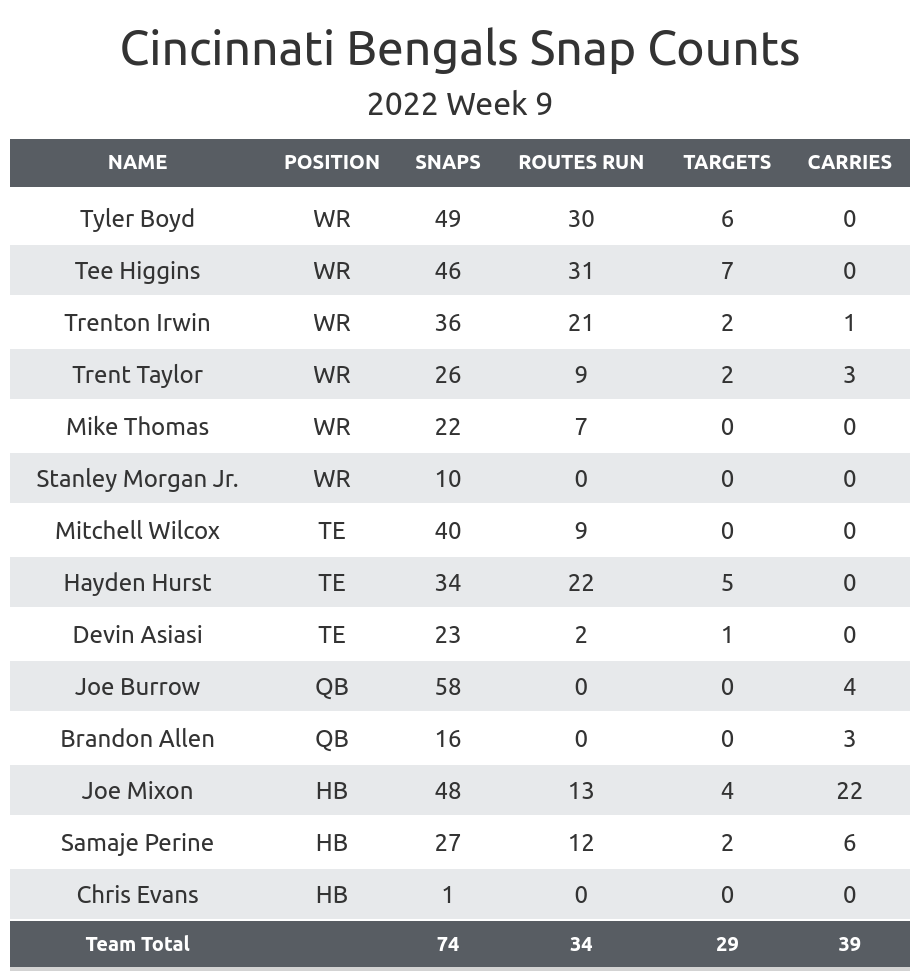 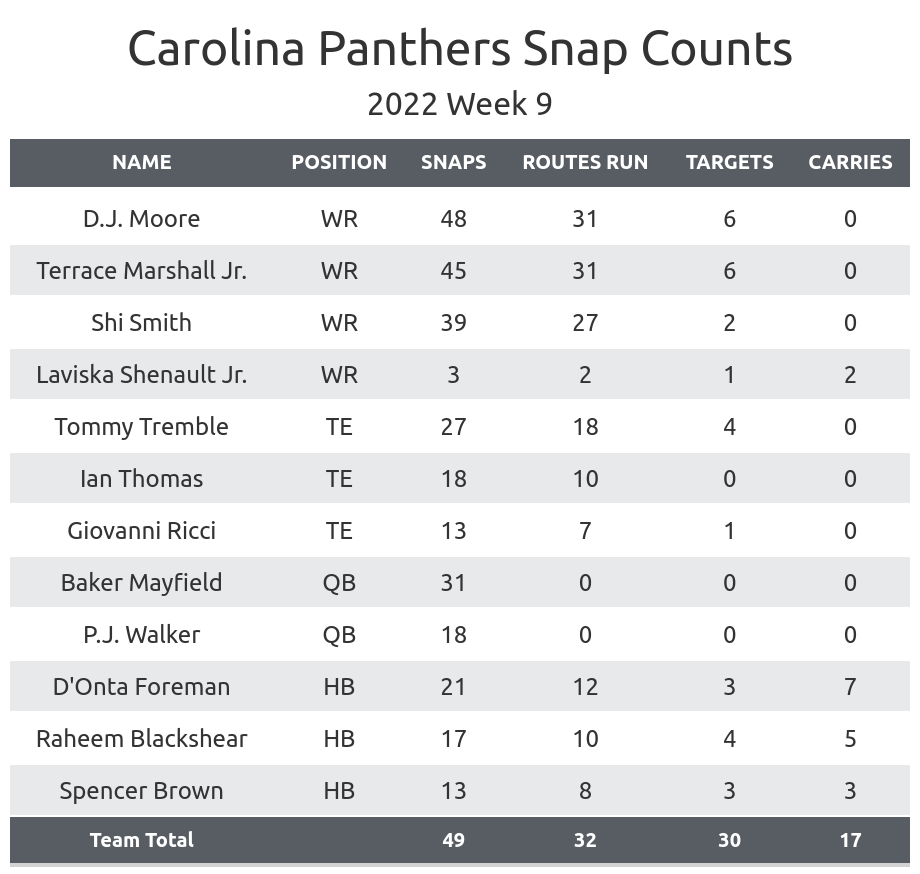 Add Chuba Hubbard: Hubbard was inactive with an ankle injury, but this game illustrated how large of a role he can have once healthy. 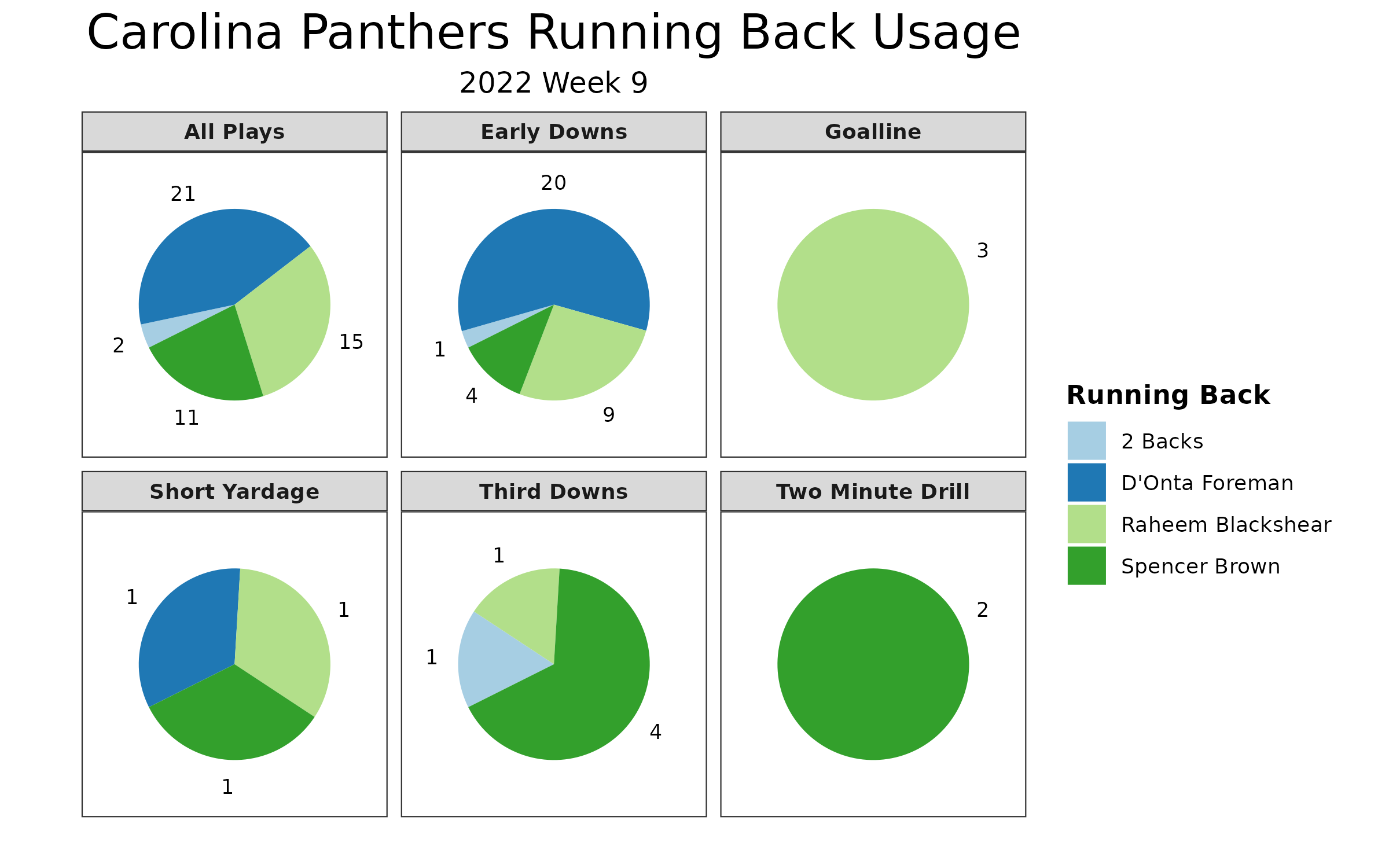 Add Terrace Marshall Jr.: Marshall gained over 50 receiving yards in his second straight game and scored the first touchdown of his career. 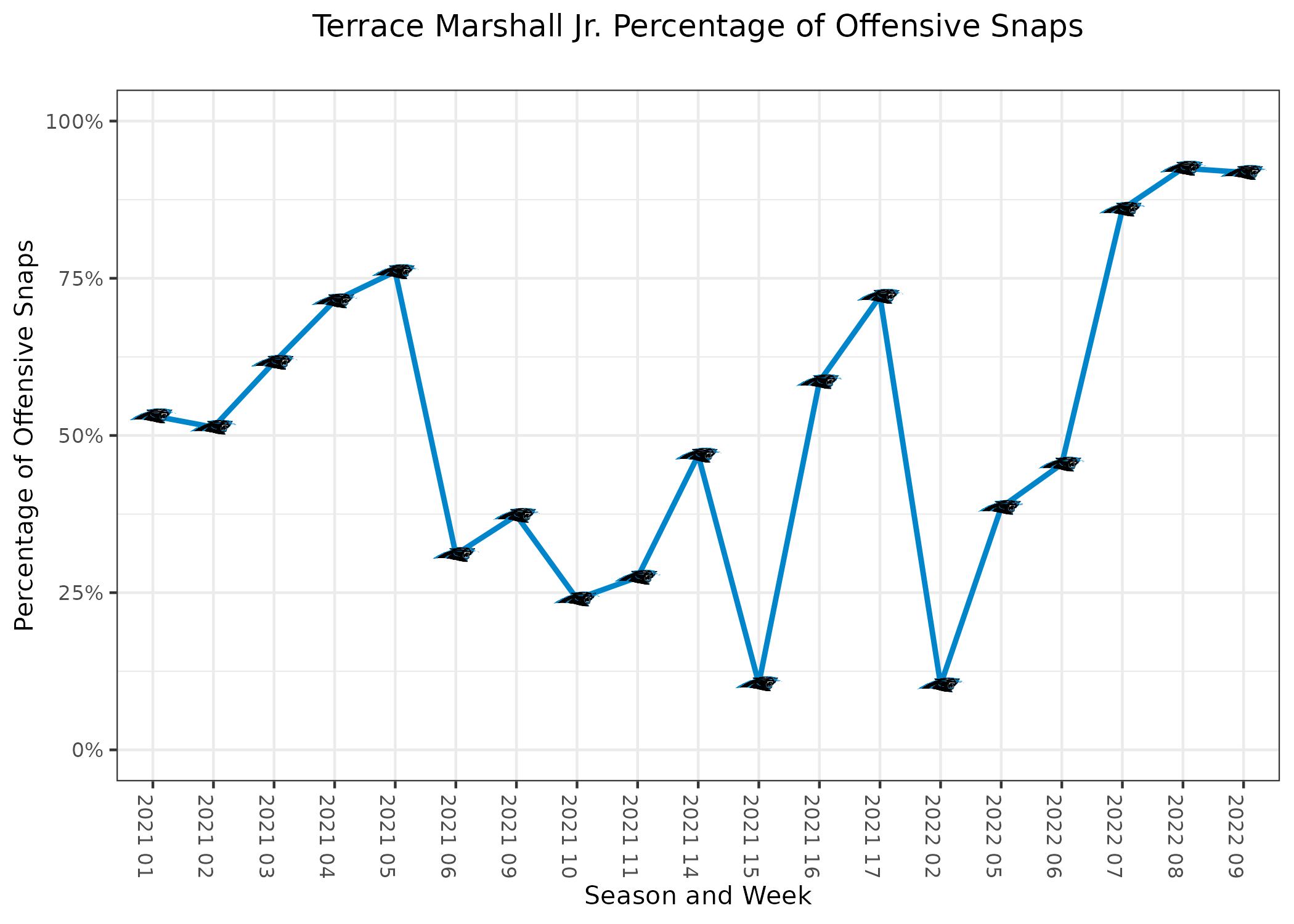 Monitor Chris Evans’ health: Evans hurt his right left on the opening kickoff. He attempted one offensive play later in the first quarter but went back to the medical tent and didn’t return.

Ignore the Bengals' snap counts: The Bengals had a blowout victory, which led to their backups playing a third of the game.