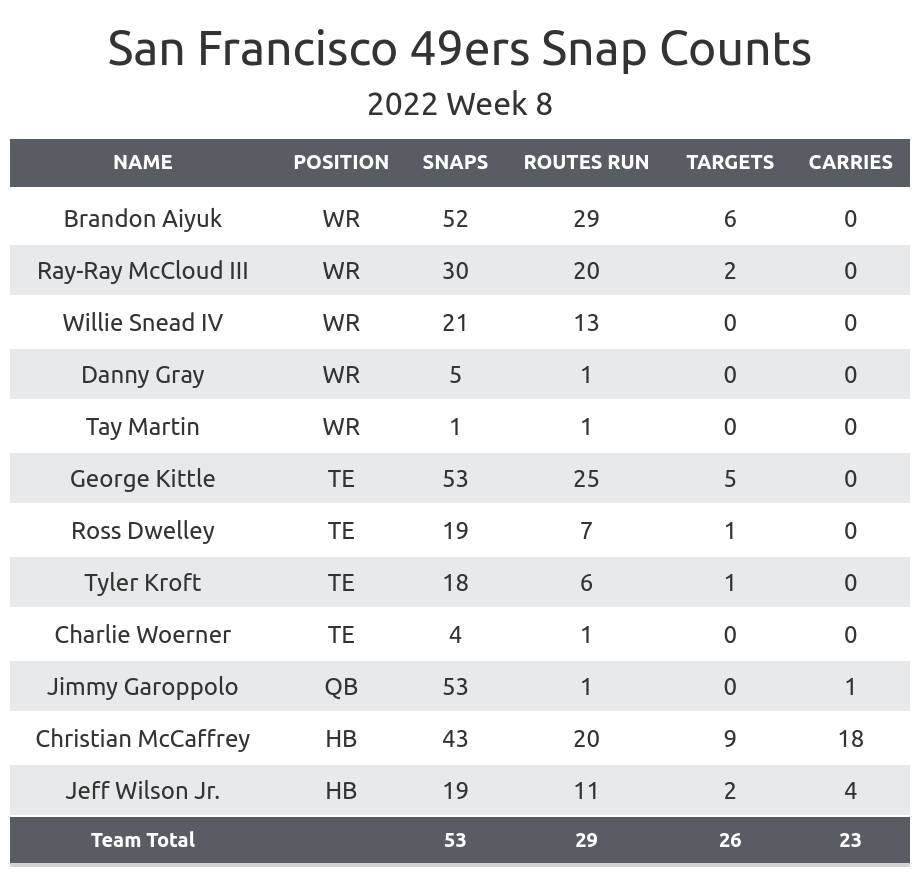 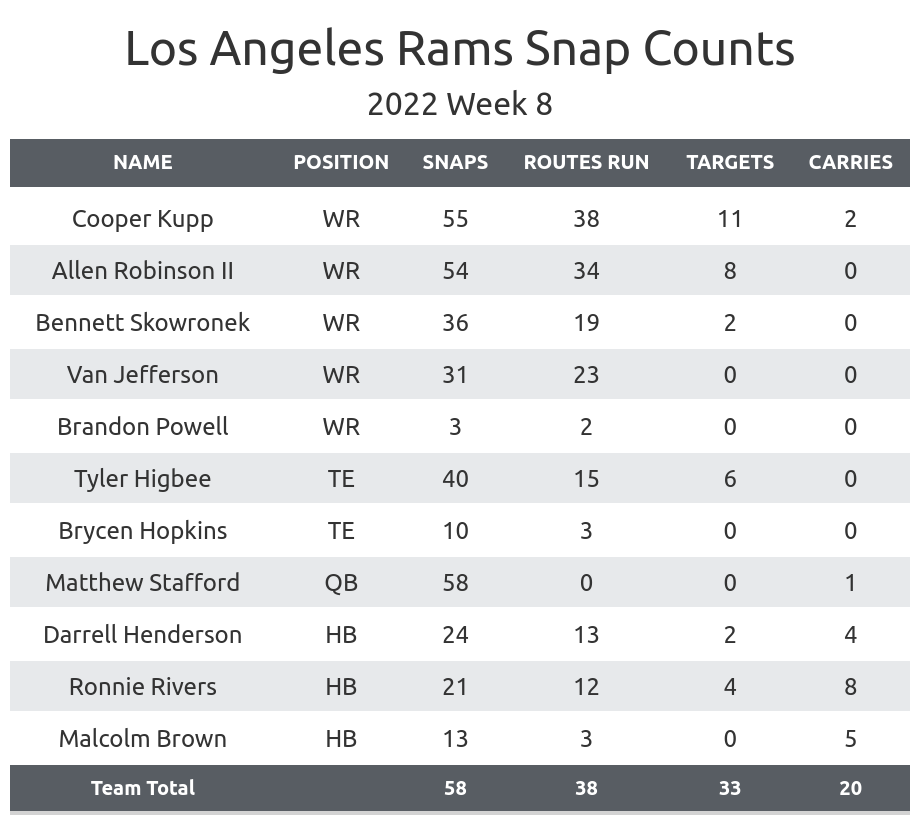 Christian McCaffrey dominates: McCaffrey had more than a week to learn the 49ers’ playbook for this game, which led him to be the clear lead running back for the team. 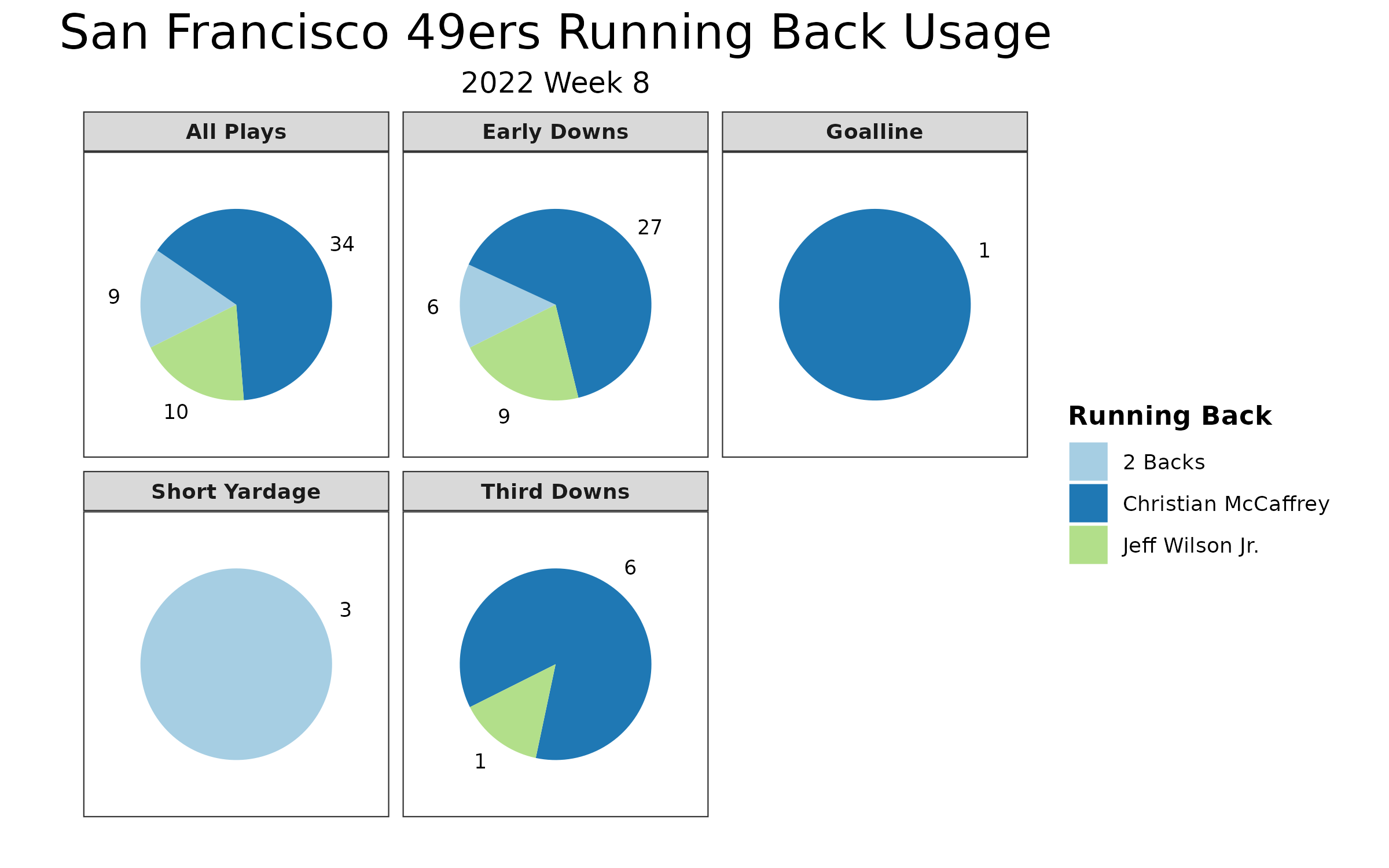 Sell high on Brandon Aiyuk: The 49ers receiver led the team in receiving with six catches for 81 yards and a touchdown, but quieter days are ahead for him.

The Rams’ running back committee: Darrell Henderson seemed to be the clear starter in recent weeks, but the backfield became more of a committee this week due to his health. 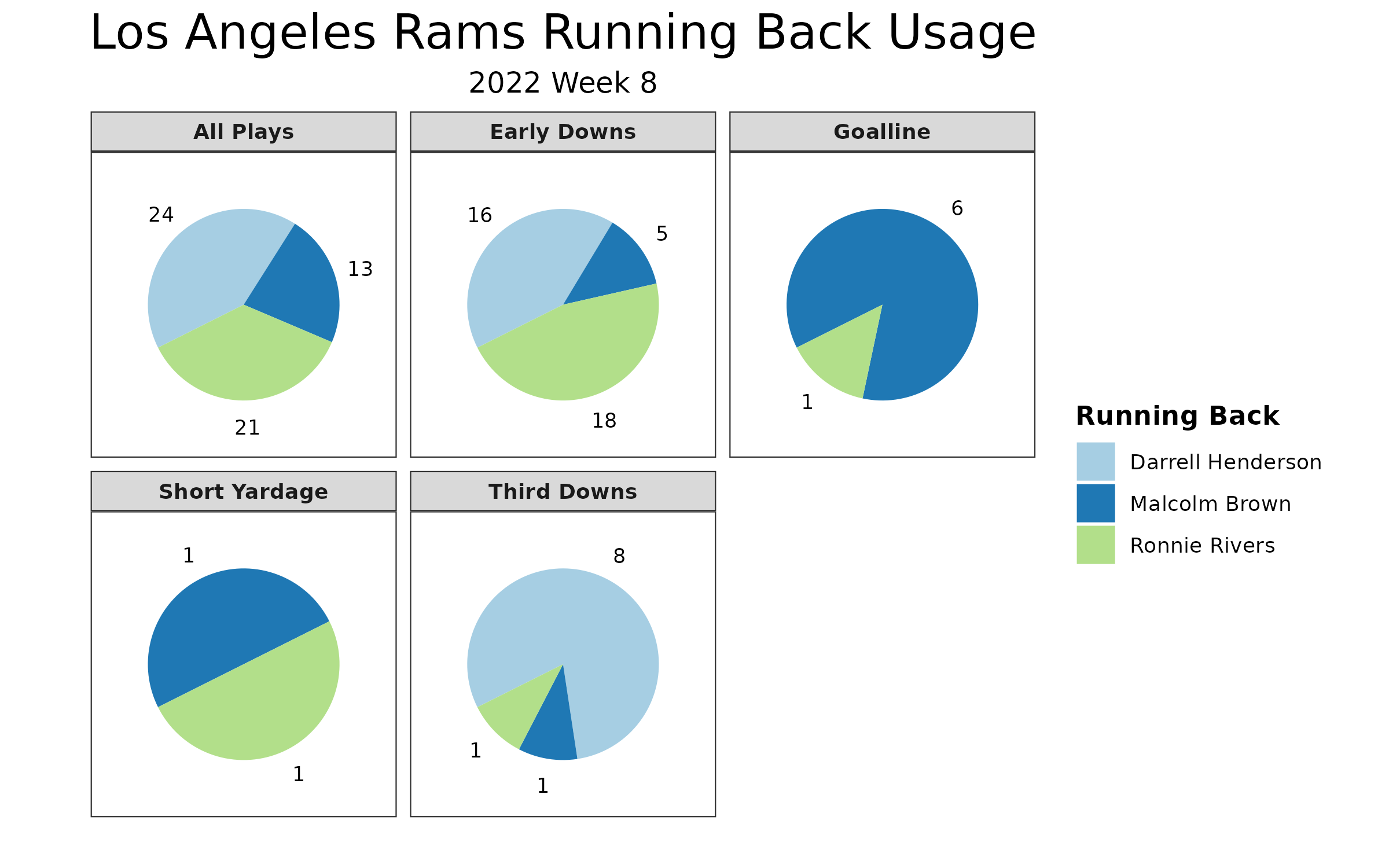 Monitor Cooper Kupp’s health: Kupp suffered an ankle injury within the last two minutes of the Rams' loss to the 49ers. 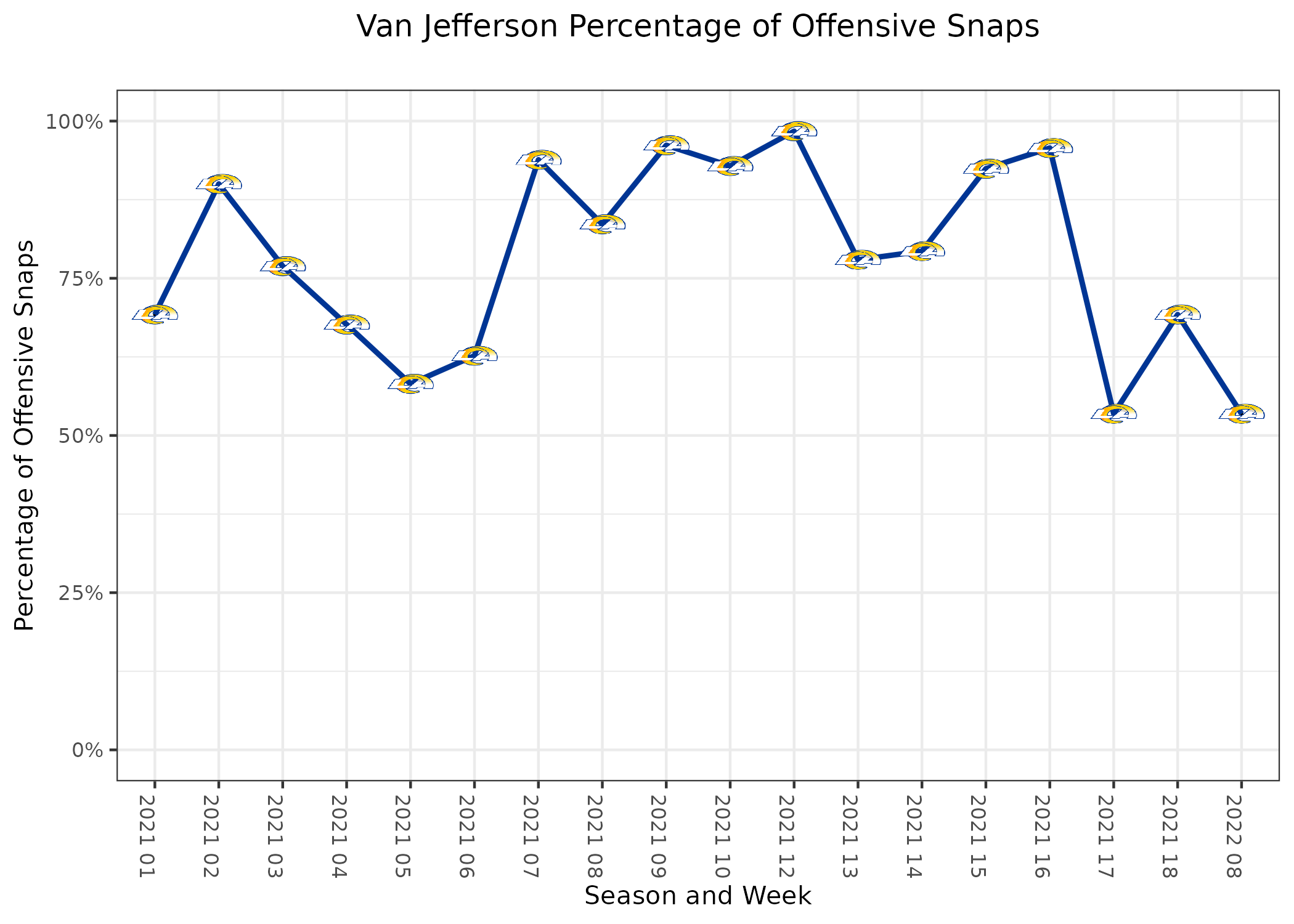