Jump to a game: 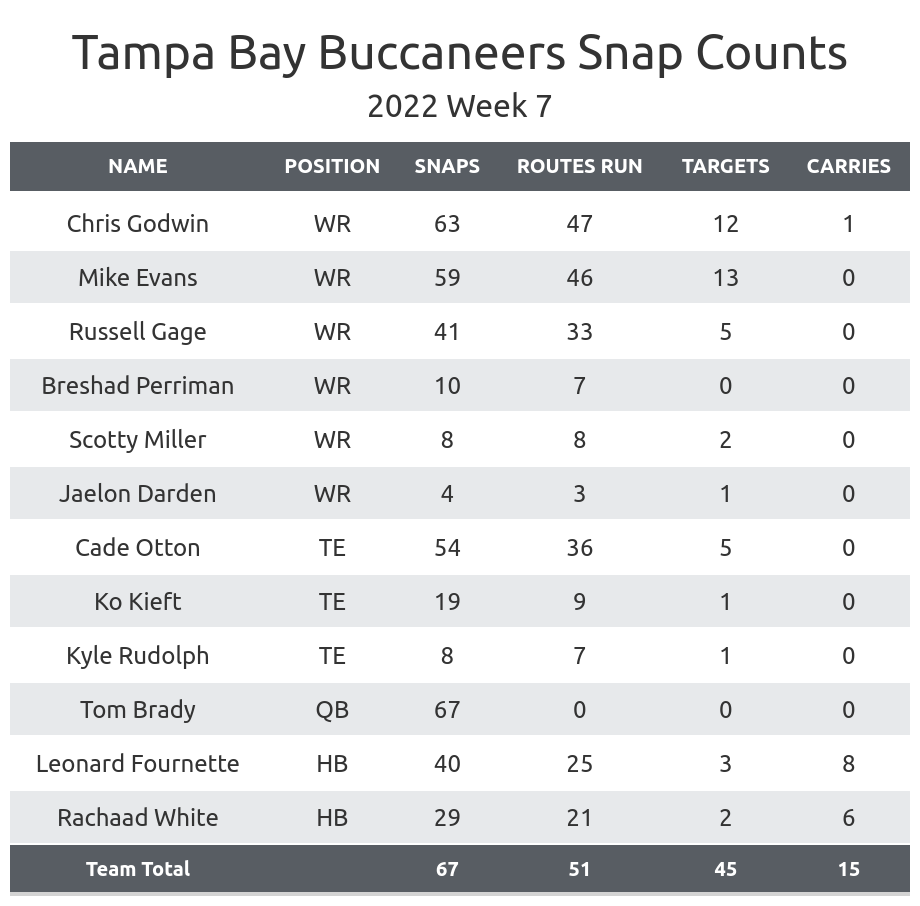 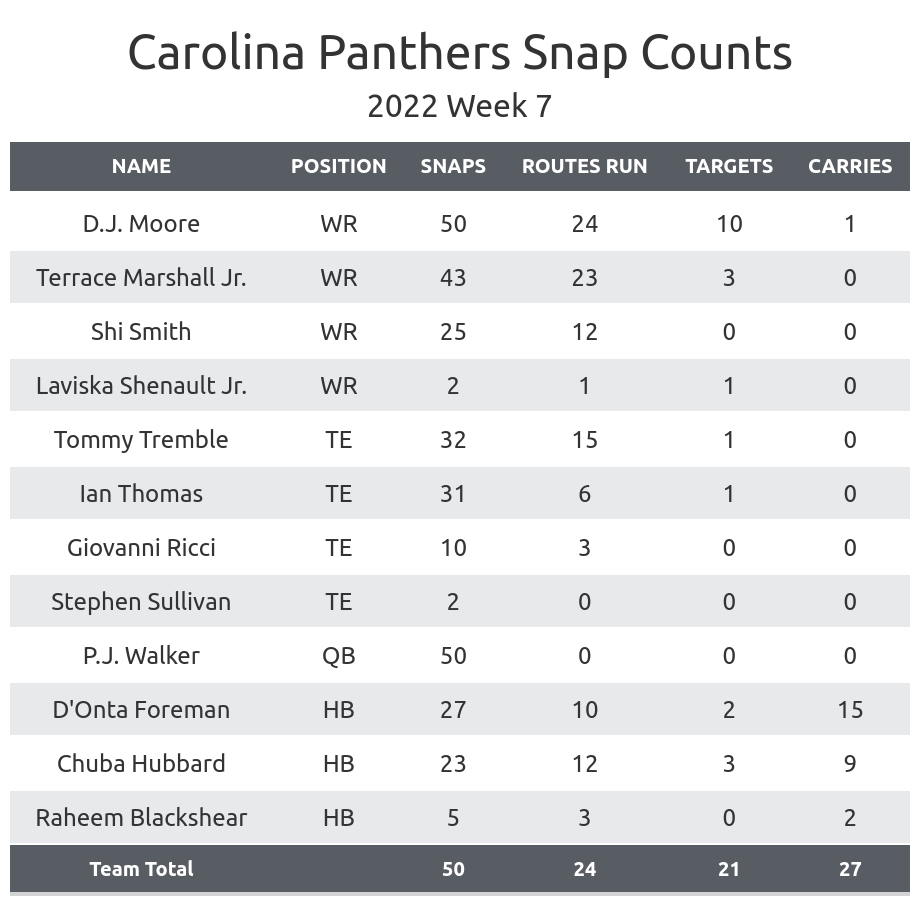 The Christian McCaffrey replacements: Chuba Hubbard started for Carolina, but the Panthers used a two-man rotation in a dominant performance over Tampa Bay. 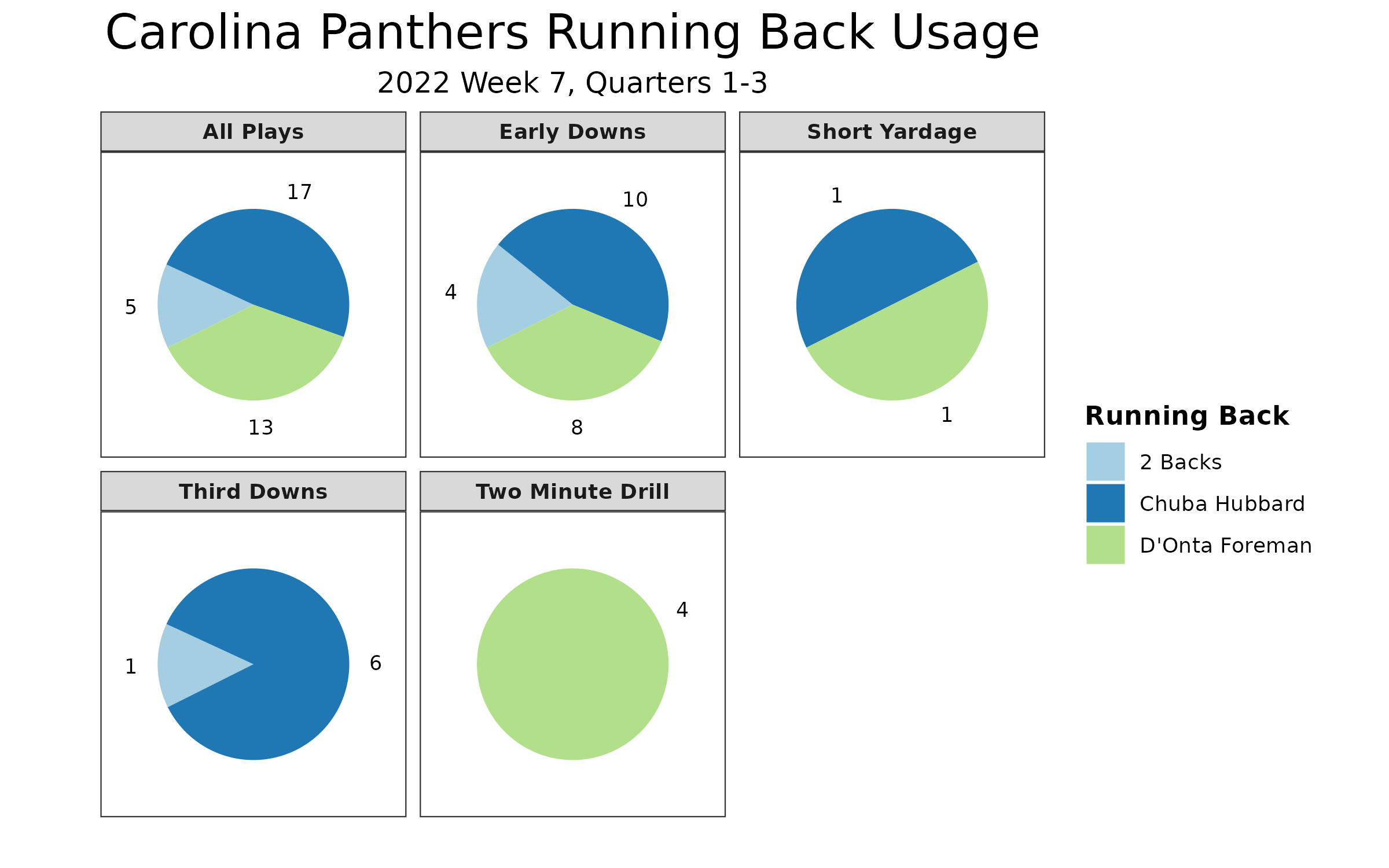 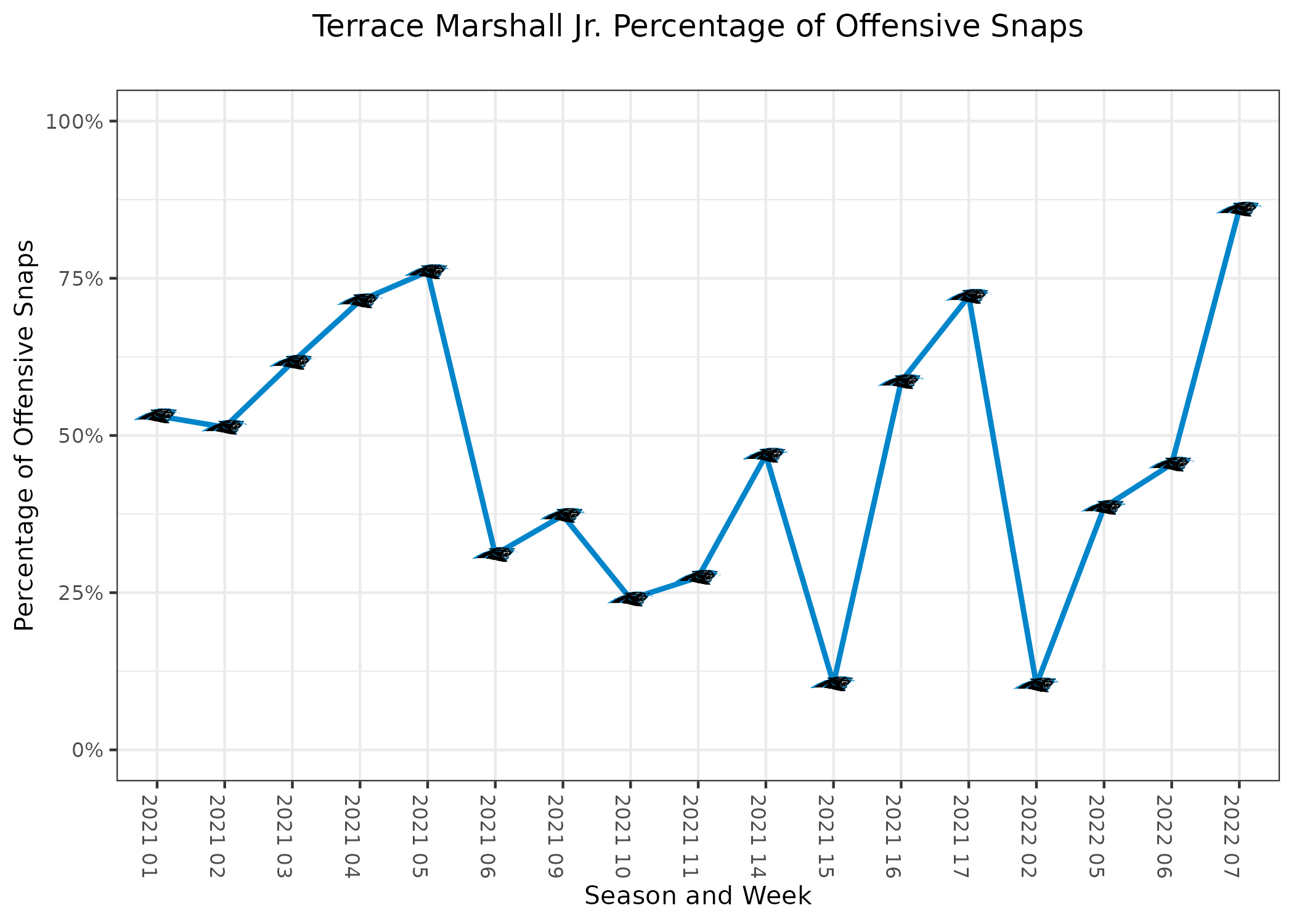 Add Rachaad White: The rookie running back led the Buccaneers in rushing yards and saw a career-high in percentage of offensive snaps despite the poor game script. 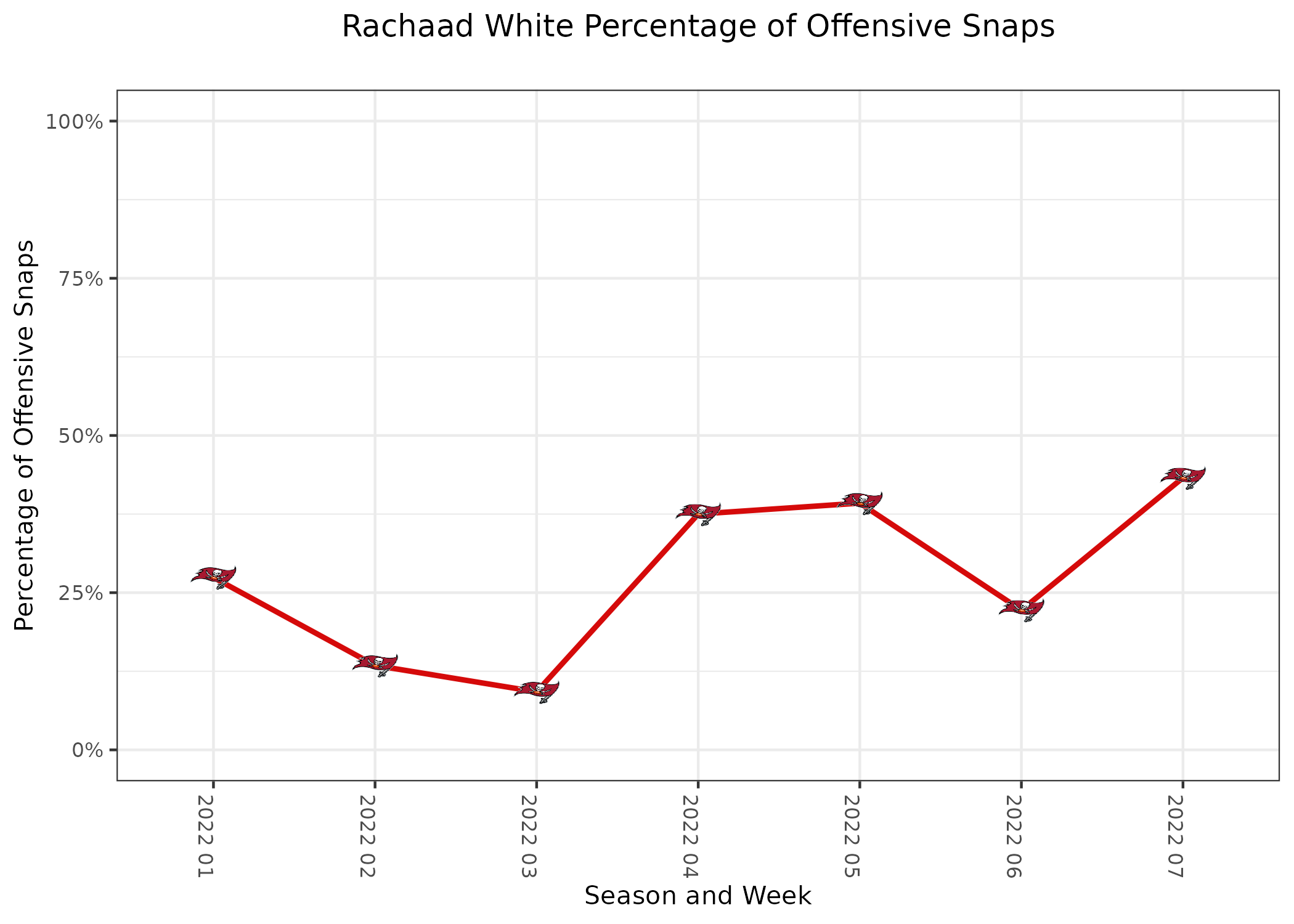